Google parent company Alphabet is folding one of its subsidiaries back into Google as the startup’s founder steps down to confront a neurological disease.

Sidewalk Labs was one of a hodgepodge of projects to spin off from Google when the tech giant put itself under a new holding company, Alphabet, in 2015. The idea was to separate Google’s riskier explorations of futuristic technology such as self-driving cars, delivery drones, longshot medical advances and internet-beaming balloons from its highly profitable, advertising-fueled core business.

But Doctoroff said in a Medium post about his departure Thursday that four products developed by Sidewalk Labs now fit squarely into Google’s commitments to be more environmentally sustainable and go carbon-free by 2030.

Sidewalk Labs is best known for trying to transform a rundown part of Toronto’s waterfront into a wired smart-city community before abandoning that project last year. It’s also built low-cost sensors for managing parking and energy use and worked on projects with real estate developers in Las Vegas, Miami, San Francisco and Vancouver, Washington.

Alphabet’s decision to end its Toronto project in May 2020 followed more than two years of controversy over privacy concerns tied to the network of sensors planned for light poles, pavement and elsewhere. Doctoroff said at the time it was no longer financially viable to pursue the development due to economic uncertainty caused by the pandemic. He said Thursday that it still serves as a “global blueprint for climate-positive development.”

Doctoroff said ALS runs in his family and he began experiencing symptoms two years ago that are growing worse. ALS, which stands for amyotrophic lateral sclerosis, is a progressive, degenerative disease that destroys the nerve cells that control voluntary muscle movement.

“Given the likelihood that my lifespan will be significantly shorter than I thought, I know there are changes I need to make in my life now,” he wrote. 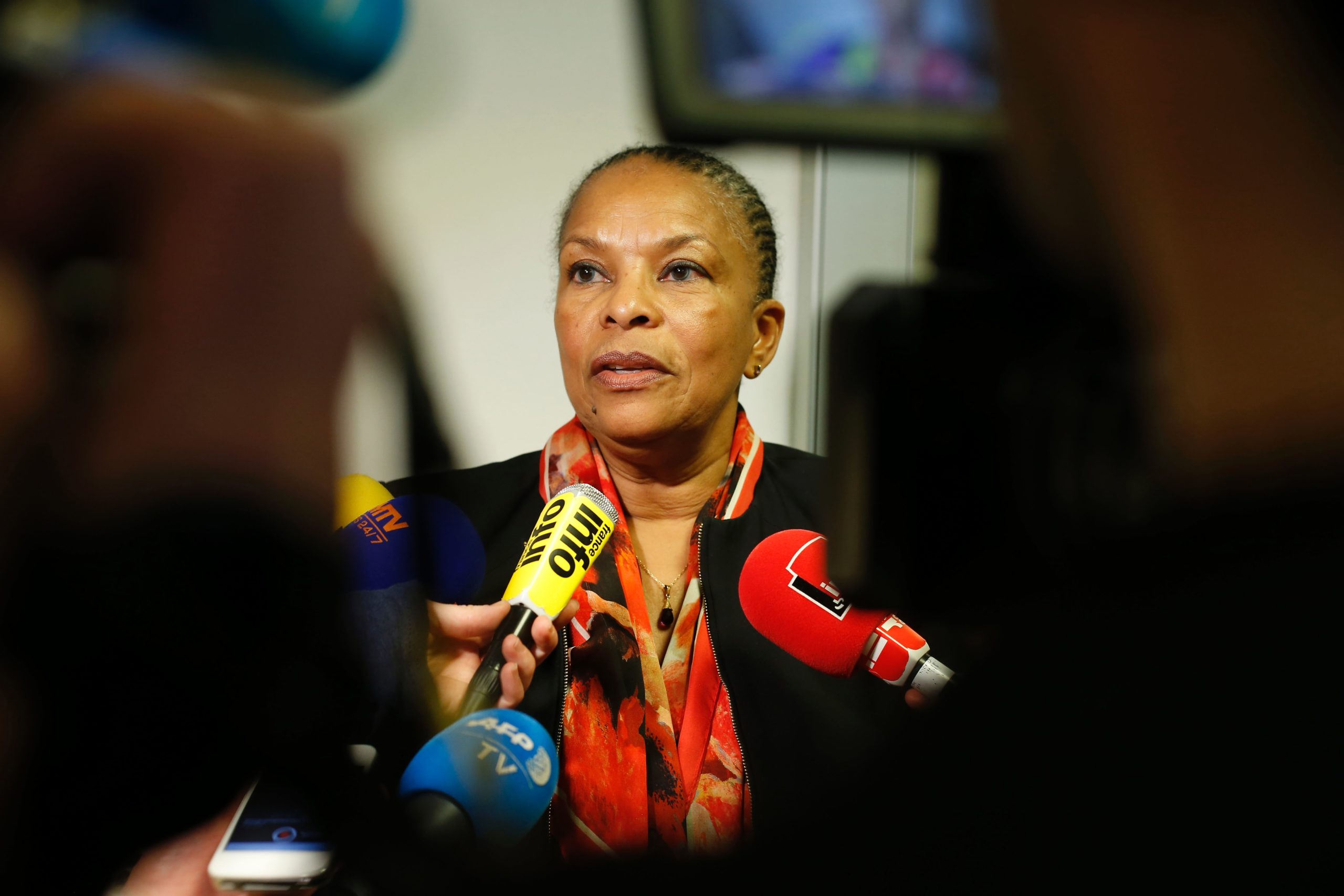 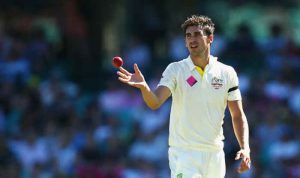 Patriots-Bills What To Watch For: Keys T...