Indian Railways: From December 10, railway passengers will be able to travel on unreserved tickets in 31 trains as well. Along with this, passengers will also get relief in fare.

Now the steps taken after Kovid in the Railways have been withdrawn. This will be of great benefit to the railway passengers. After this announcement, they will have to pay less fare for traveling in normal trains. But let us tell you that the passengers will still have to follow the Kovid protocol during the journey.

About 95 percent trains on track

Railways started running trains in special category to control the crowd in trains and provide convenience to the passengers. Actually, the fare of special trains is more than the normal train. Railways has also given the status of Mail Express to about 70 percent of the trains in passenger trains. Passengers had to pay more fare to travel in these. 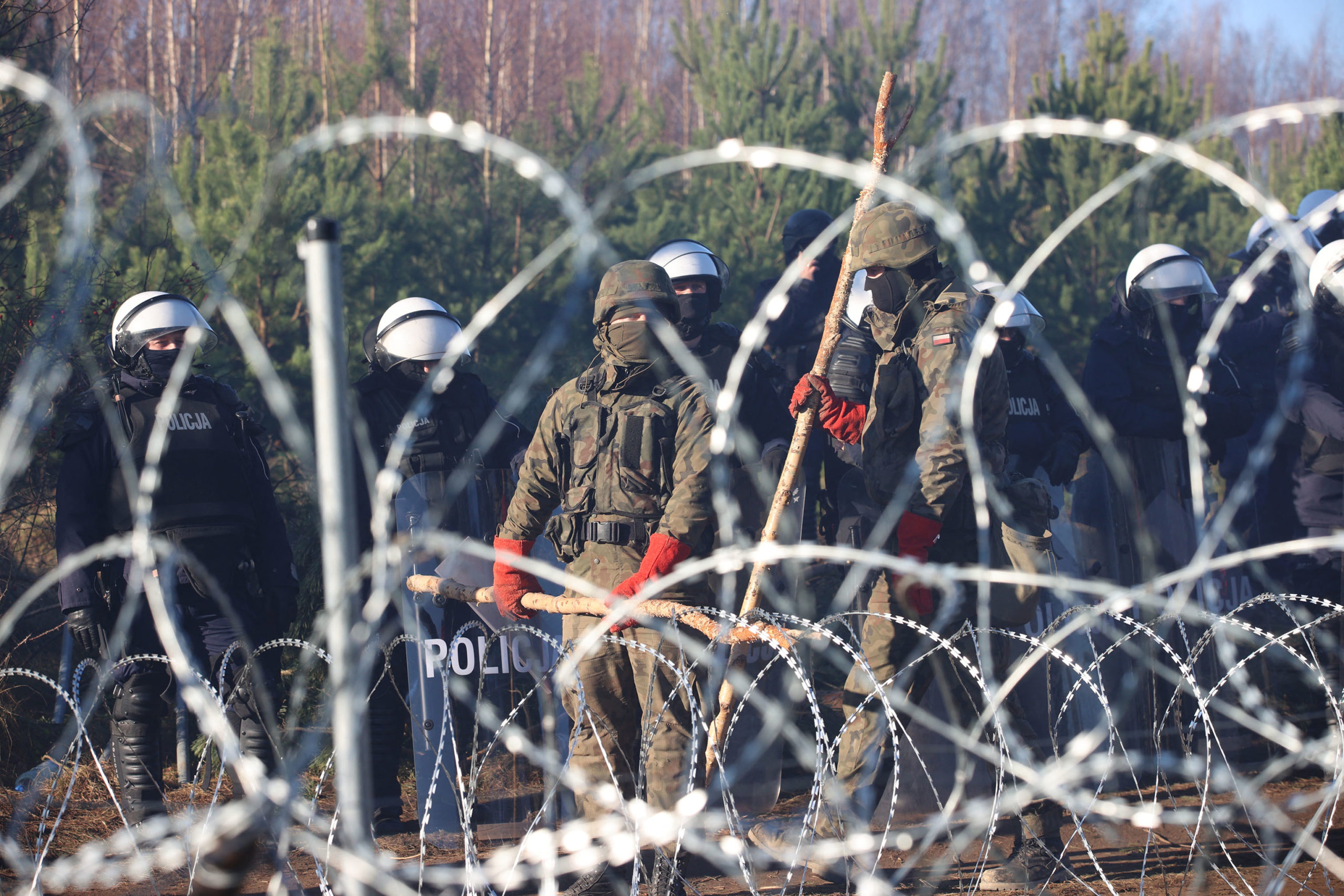 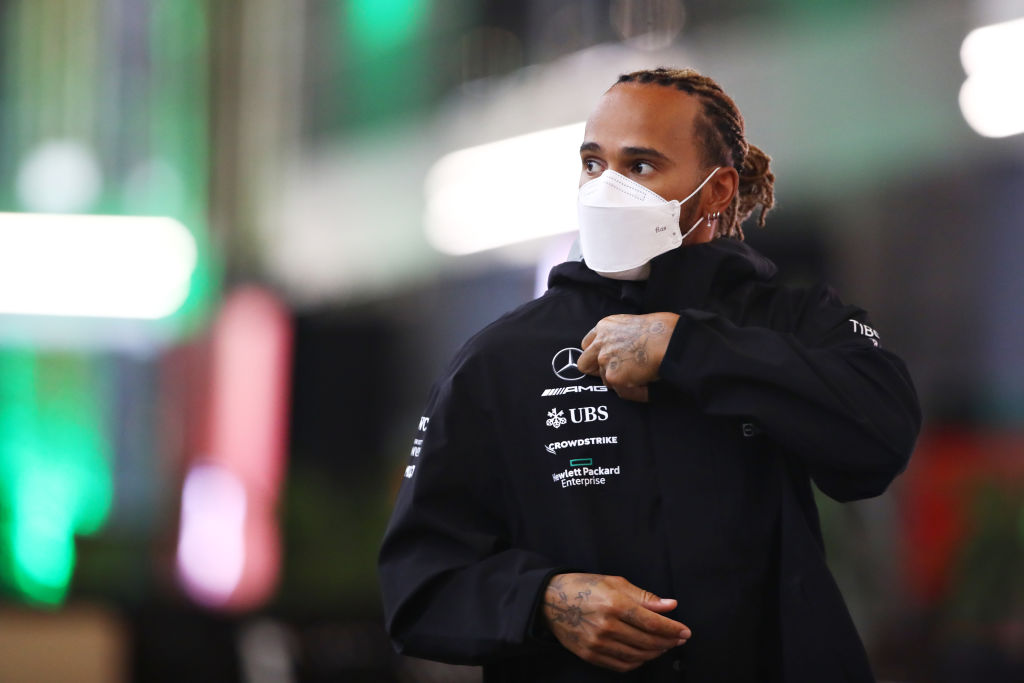