GLASGOW and Liverpool have been shortlisted as the final two cities to host the Eurovision song contest. The post Glasgow faces Liverpool in race to host Eurovision appeared first on Scottish Field.

GLASGOW and Liverpool have been shortlisted as the final two cities to host the Eurovision song contest.

Instead, the UK will host Eurovision, with Glasgow making it down to the final two contestants.

Aberdeen and Edinburgh had also been early contenders.

Susan Aitken, leader of Glasgow City Council, said: “We’re excited that Glasgow has made it to the final two cities in the running to host Eurovision and a celebration of Ukraine next year.

“The competition has been very strong, but Glasgow has an unrivalled track-record for successfully hosting major global events.

“Between that experience and expertise – our famous live music scene, and one of the world’s top entertainment venues in the Hydro – Glasgow has everything it takes to host a show that the whole Eurovision family can be proud of.”

The European Broadcasting Union (EBU) decided back in July that the UK would act as the host for next year’s contest, having been beaten into second place in this year’s competition by Ukraine.

Plus, don’t miss an interview with fiddle makers Colin and Findlay Tulloch in October’s luxury issue of Scottish Field magazine. 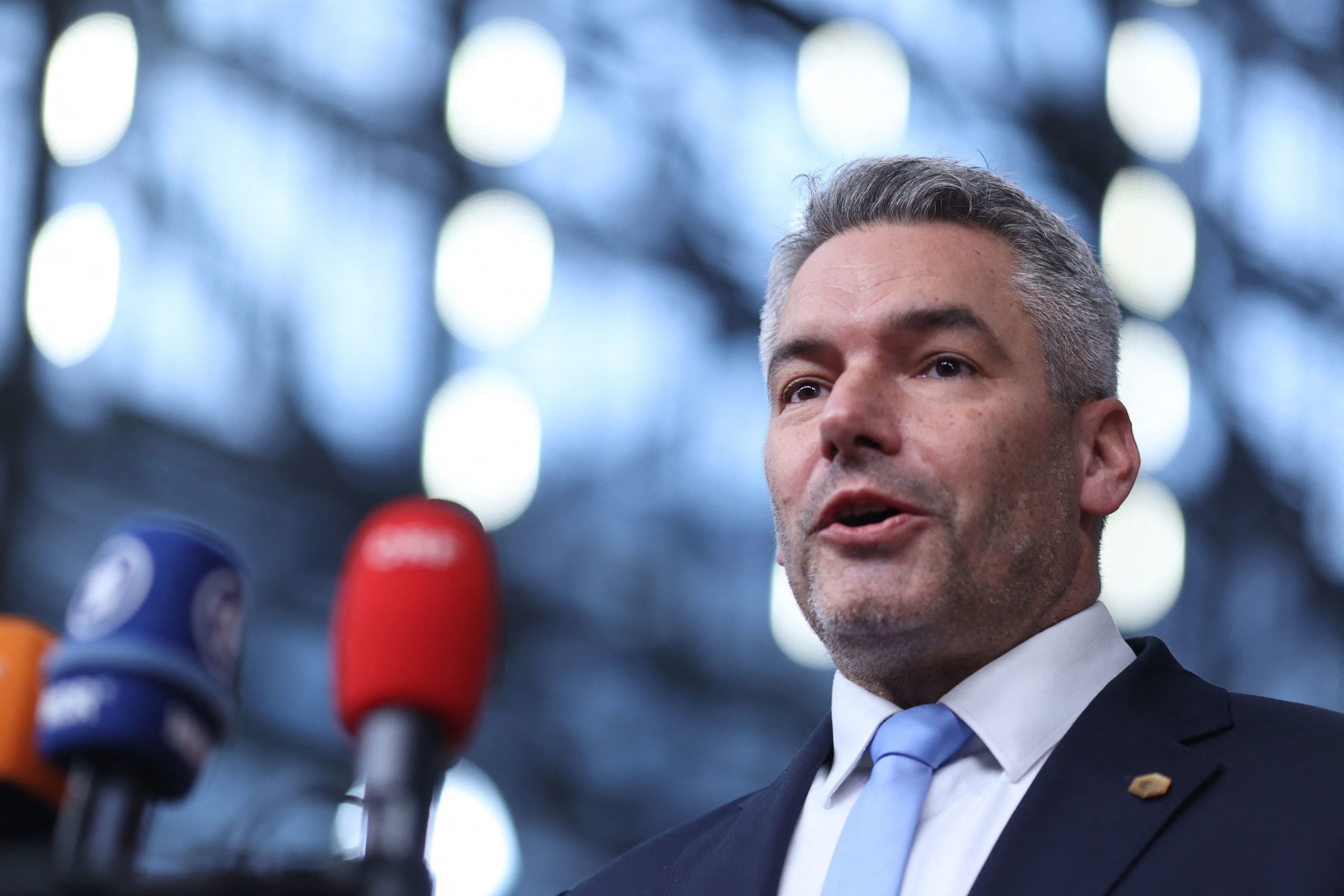 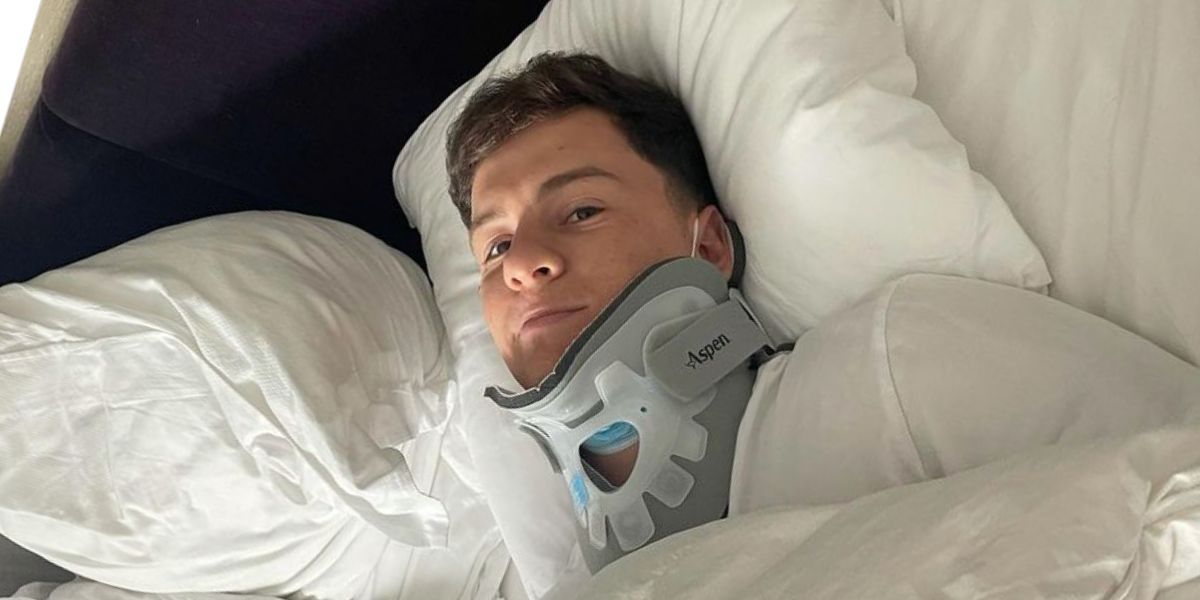