The hoard of 483 Celtic coins is valued at several million pounds, and they are considered the biggest trove of such gold found in the 20th century.

Organised criminals are thought to be behind the theft of a huge horde of ancient gold coins dating back around 2,000 years.

They were taken from a museum in Germany in mysterious circumstances, with power cut off to the entire down meaning police could not be alerted.

The hoard of 483 Celtic coins is valued at several million pounds, and they are considered the biggest trove of such gold found in the 20th century.

Bavaria’s minister of science and arts, Markus Blume, told public broadcaster BR: ‘It’s clear that you don’t simply march into a museum and take this treasure with you.

‘It’s highly secured and as such there’s a suspicion that we’re rather dealing with a case of organised crime.’

Mr Blume said that all of the museum’s security systems, along with Manching’s entire telephone network, had been disabled during the heist.

Authorities fear the treasure, worth millions of euros, could be melted down, meaning the bowl-shaped coins would be lost to science.

Mayor Herbert Nerb told the Sueddeutsche Zeitung: ‘They cut off the whole of Manching.

‘The museum is actually a high-security location. But all the connections to the police were severed.’

German news agency dpa reported that in addition to the 483 coins, dating back to around 100BC, three other items were stolen from a second display cabinet.

The treasures were taken from the Celtic and Roman Museum in Manching, 37 miles north of Munich on Tuesday.

The coins, dating back to 100BC and weighing around 4kg in total, were discovered in 1999 during excavations of an ancient settlement nearby.

Mr Blume, said: ‘The loss of the Celtic treasure is a disaster. As a testament to our history, the gold coins are irreplaceable.’

‘The perpetrators gained access to the exhibition room and deliberately broke open a display case with 483 gold coins.

‘The artefacts, weighing around four kilograms in total, are the largest Celtic gold find of the 20th century.

‘The Bavarian State Criminal Police Office (BLKA) has taken over the further investigations under the direction of the public prosecutor’s office in Ingolstadt.

‘Further information on the specific course of events cannot be given at this time for reasons of investigation tactics.’ 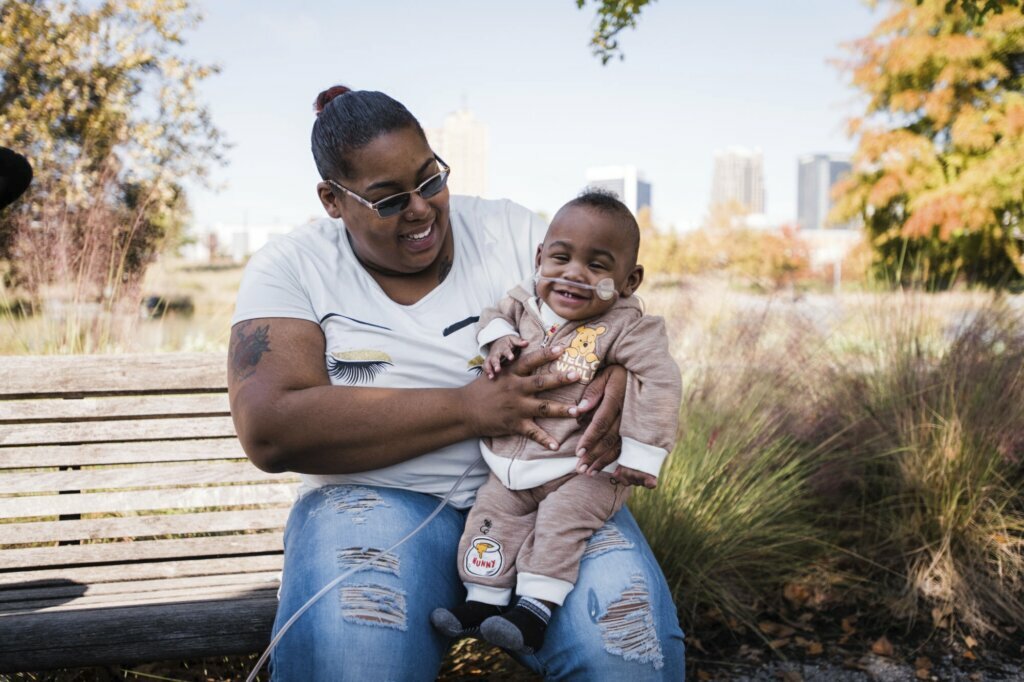 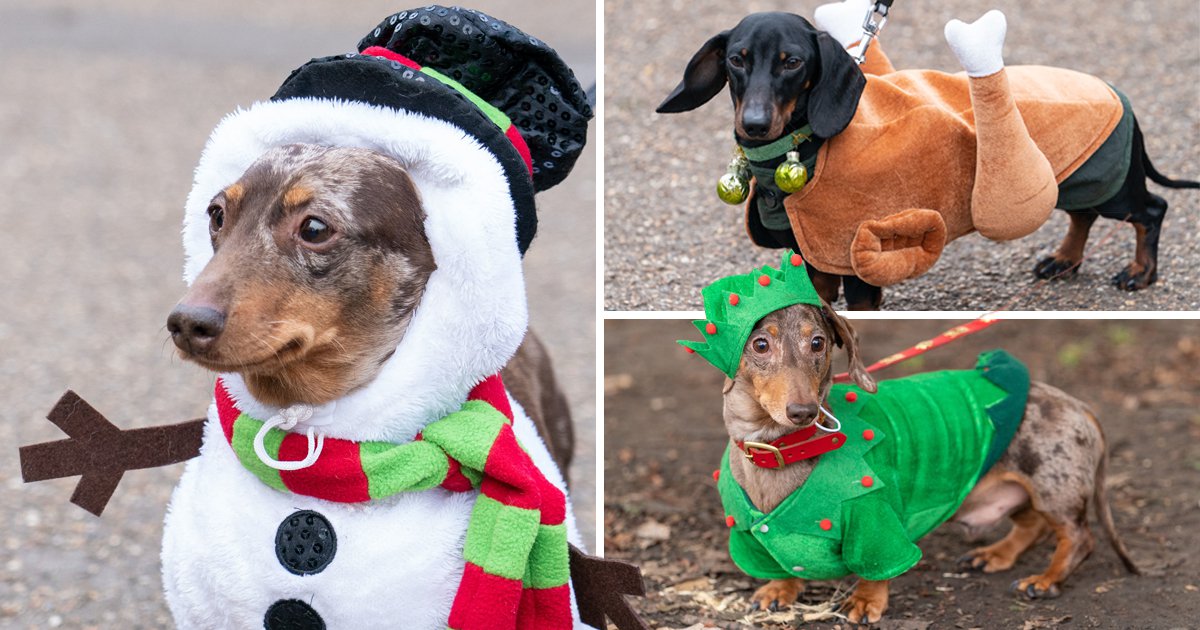 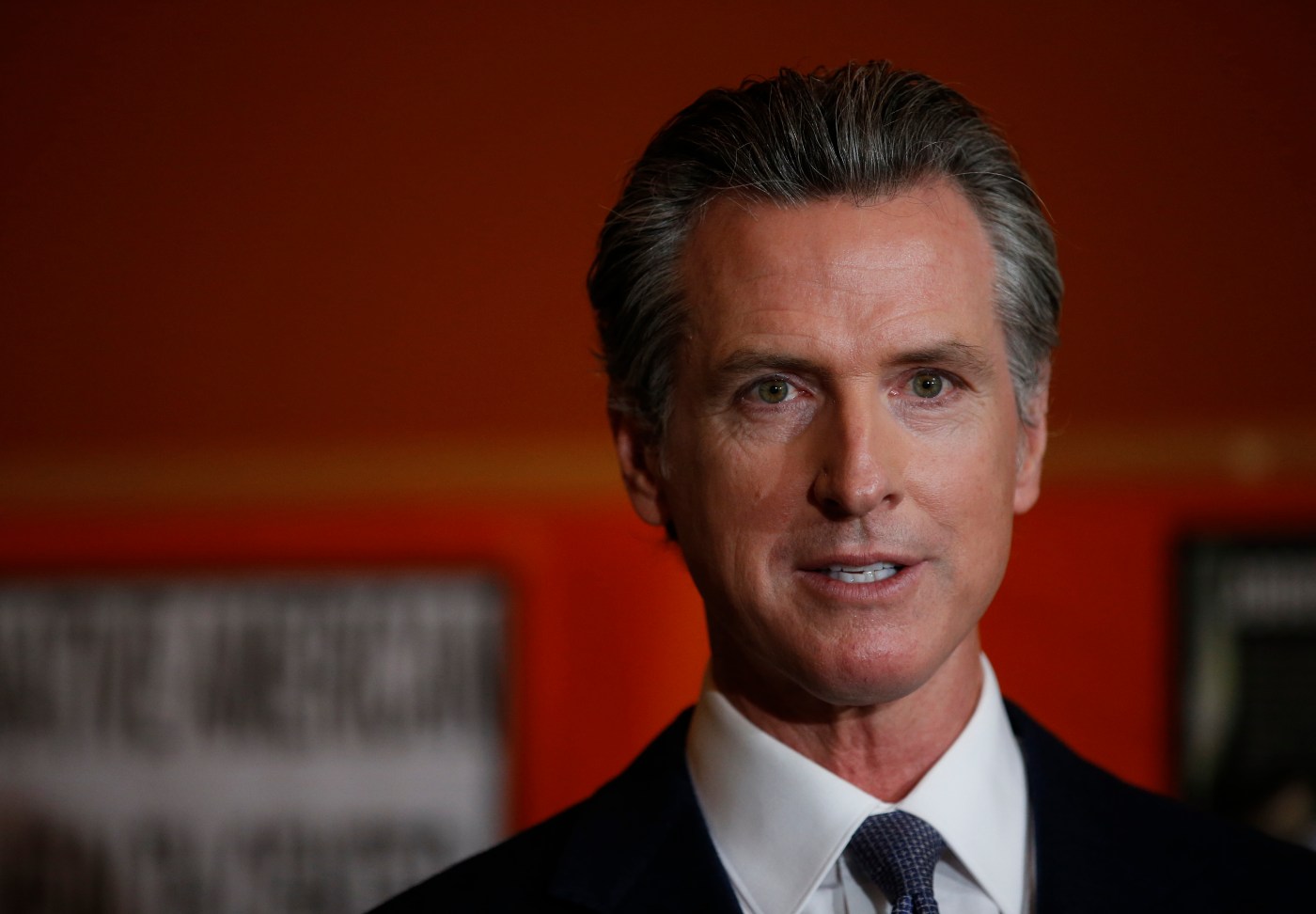 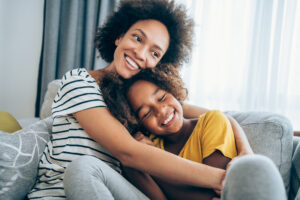