I served in the 2nd Infantry Division in South Korea when Colin Powell was a battalion commander and the division was commanded by Henry “Gunfighter” Emerson. It was good, hard duty, a long way from home, and I enjoyed it. 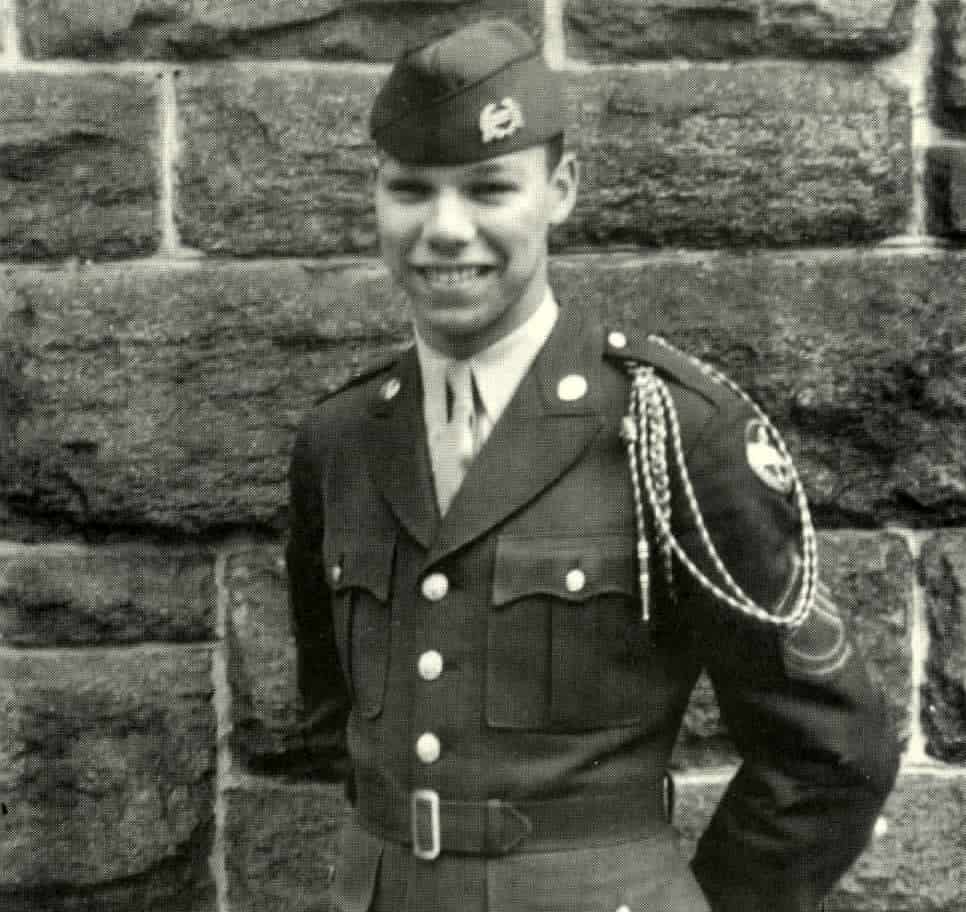 “I entered ROTC in the fall of 1954. Here I am in my first uniform. I had found something that I loved and that I did well.”

I later spent time with him — including me and him on a long private flight after he was in politics — and always admired him. He was a dedicated soldier and a pragmatic leader.

I didn’t agree with some of his politics, but today is not about politics. He was a good soldier and a better man. He had the timber to be a good President.

I recall his 13 Rules of Leadership:

What made his rules of leadership resonate with troop commanders like me was they were not fancy, were completely pragmatic, and practical.

Rest in peace, General. Fair winds, following seas — we have the watch. Thank you for your service. 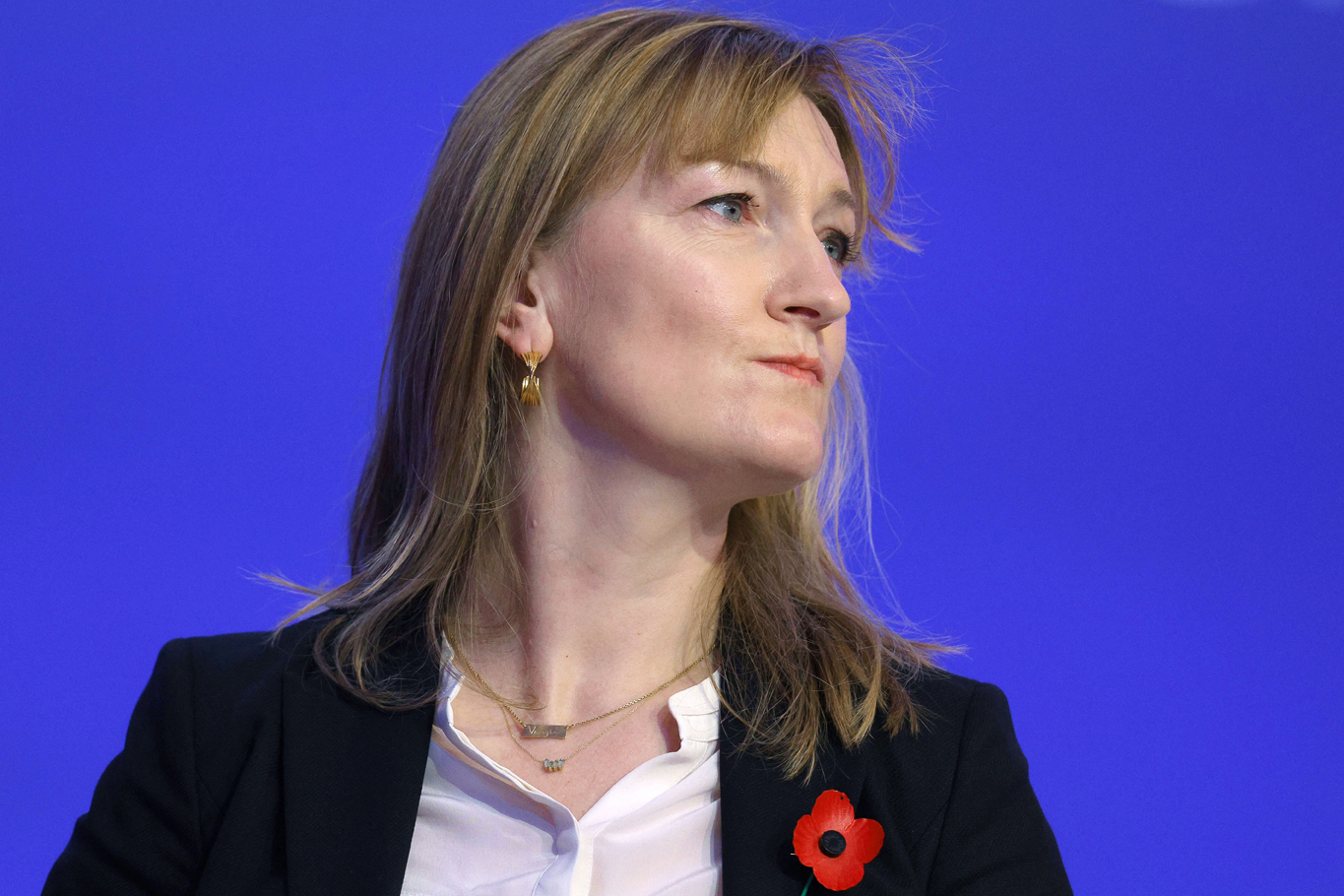 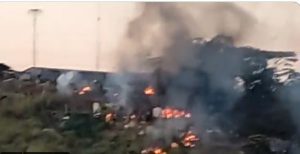 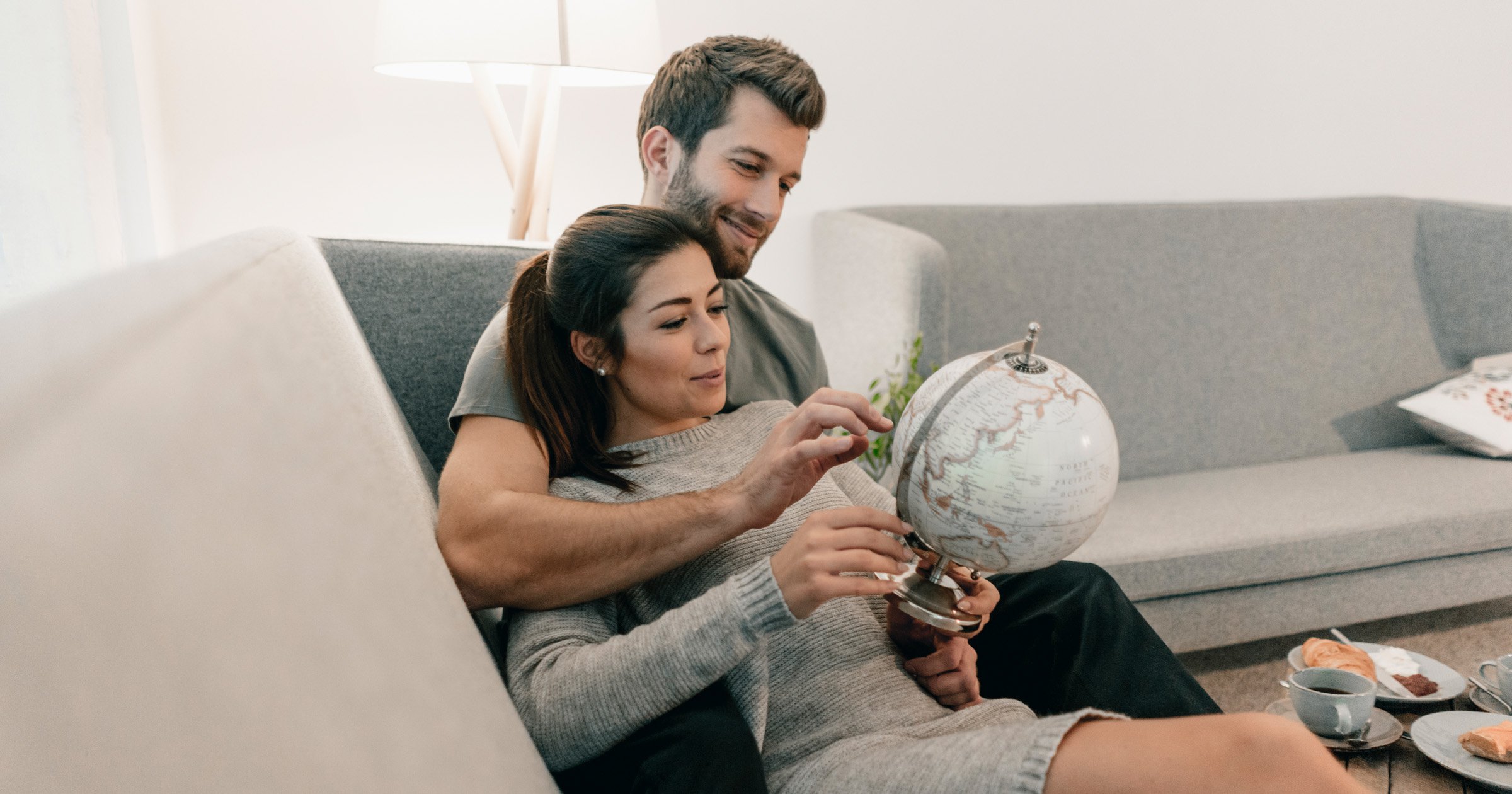 Is it easier to buy a first home abroad ...