Tim Jeurninck and his partner Marco Scatena were 'bullied for months on end' at the London eatery.

A gay restaurant worker and his husband have won more than £120,000 after their homophobic boss referred to him as a ‘waitress’.

Tim Jeurninck and his partner Marco Scatena were ‘bullied for months on end’ at their place of work in London.

Mr Jeurninck was also branded a ‘f***** faggot’ in Italian at points.

Restaurant manager Mr Scatena – who part-owned the business – was also sent ‘offensive’ messages from his fellow directors – which contained threats of violence and unfounded accusations that he had been stealing from the till.

After both resigning, the couple sued London eatery Piatto for sexual orientation discrimination.

The panel ruled in their favour, saying the directors had tried to force Mr Scatena out of the business – with ‘more than enough evidence’ to suggest it was because he was gay.

The tribunal, held in south London, heard that director Vincenzo Cugno Garrano had previously spoken with Mr Scatena about the two Italian nationals opening a restaurant together.

Mr Scatena subsequently invested ‘all of his personal money’ as well as a bank loan and a loan from his husband’s parents, making him a 30 per cent shareholder in the restaurant which opened in January 2018 on Battersea Park Rd.

Despite his shares as one of the four directors, the panel heard that Mr Scatena never received a dividend payment.

Mr Jeurninck and Mr Scatena, who married in 2017, began working at Piatto in January 2018, but between June and September the couple were ‘on the receiving end’ of homophobic ‘name-calling’.

In June 2018, Fabio Corona – another director – ‘screamed’ for Mr Jeurninck, calling him a ‘waitress’ and laughing while doing so.

The panel heard that when Mr Jeurninck protested at being called a waitress, one of Mr Corona’s friends proceeded to call him a ‘f***** faggot’ in Italian and said ‘oh your waitress is very rude’.

In July 2018, Mr Jeurninck said the ‘threats, insinuations and mental abuse’ continued as Mr Cugno Garrano ‘screamed’ at him upon telling him kitchen staff were looking for him.

He then called Mr Jeurninck by saying his family in Italy ‘were the Mafia’ and ‘could harm’ his husband’s family before making a hand gesture ‘indicating that he would be killed’.

The panel heard that in July, Mr Cugno Garrano came upstairs with a cleaned glass and said: ‘I thought you people (gay people) knew how to clean better.’

When Mr Jeurninck protested, he replied ‘I am a real man unlike you. I won’t have a little faggot talk to me like this’, and spat at him.

In December 2018, he resigned, claiming he hadn’t been paid his wages since March 2018.

Employment Judge Alexander Green ruled that as well as being wrongfully dismissed the couple had been directly discriminated against because of their sexuality.

On, Mr Scatena’s claim, he said: ‘We believe there was a sustained campaign that was motivated by homophobic behaviour to force him out of the business.

‘We have seen more than enough evidence to support the latter in terms of offensive and sustained homophobic behaviour. It would be perverse to find otherwise.

‘Mr Jeurninck and Mr Scatena have established they suffered from unwanted conduct as a result of their sexual orientation, which had the purpose of violating their dignity or creating an intimidating, hostile, degrading, humiliating or offensive environment for them.

‘They were quite clearly deeply offended and threatened by the behaviour. They have established that they were harassed because of their sexual orientation.’ 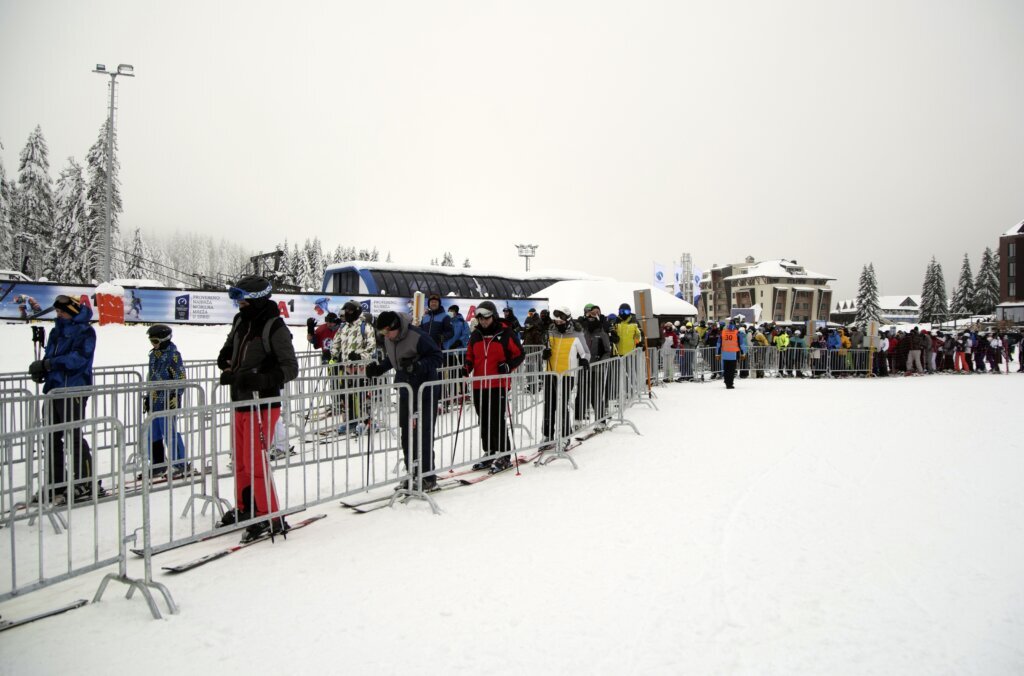 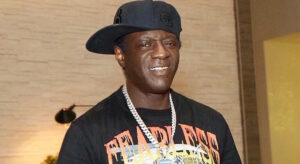 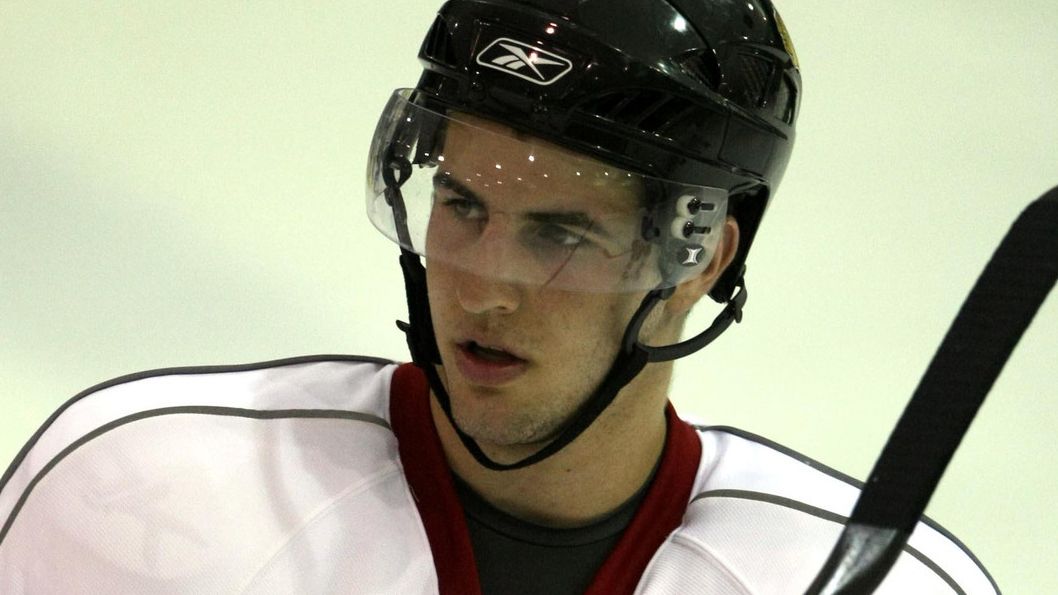 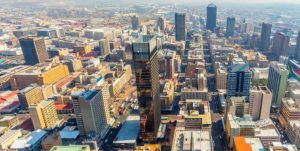