From VR glasses to disco fridges, the coolest tech devices launched this month

The future is here. 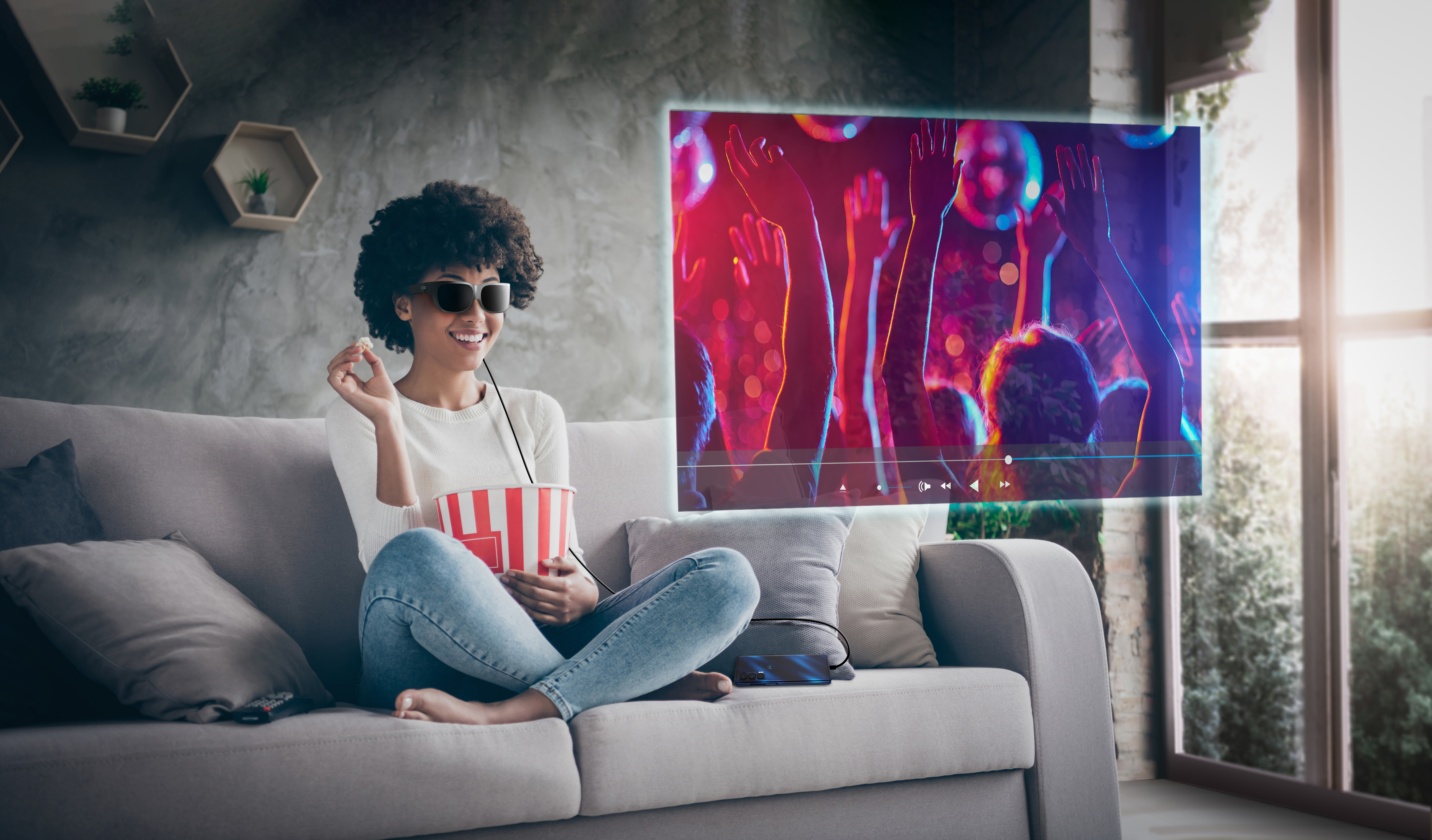 If cool technology freaks you out, then stop reading now. Because this month there have been some device launches that will blow your mind.

How are virtual reality glasses even possible? Why has someone suddenly decided to make fridges fun?

Your questions are valid, but none of that matters: the point is, they exist. And you can buy them and be part of the future, if you feel so inclined…

So read on for the low down on what’s just launched this month.

Dubbed the ‘ultimate personal mobile display solution’, Lenovo’s USB-C glasses beam a virtual PC, phone or tablet screen directly in front of your eyes, letting you multitask or catch up on your favourite show with glorious, personal privacy.

They’re an ideal companion for long-haul flights – it’s like having a giant theatre screen in front of your face, minus rowdy teenagers.

Nokia also announced a monthly subscription service that lets you upgrade to newer phones while earning points for charities (including ones that plant trees). Not a bad direction to go in.

The Honor 70 manages to carve itself a niche from the plethora of cookie-cutter smartphones out there, primarily with a new Solo Cut Vlog Mode that lets users record portrait and landscape videos at the same time.

Subjects can be tracked in portrait mode for extra creative options, making it a solid phone for hardcore TikTokkers and experimental videographers alike.

Sony’s new more-compact-than-most handset has a 6.1in screen, complete with – get this – an honest-to-goodness physical headphone jack, a microSD card slot for expandable memory and a physical shutter button for taking photos more naturally.

With a trio of rear cameras and Sony’s unique design DNA, it’s one for Android connoisseurs looking to stand out from the usual crowd of handsets.

If you’re up for a culinary rave, it can flash in a disco-esque mode too, made even better by its built-in Bluetooth speakers. It’s a little bonkers but we’re absolutely here for it.

The words ‘sexy’, ‘covetable’ and ‘soundbar’ have never been used in the same sentence. Genuinely. We checked Google and everything. However, they’re more than suitable to describe Bang & Olufsen’s new Beosound Theatre.

Yes, its starting price tag is eye-wateringly expensive (£5,590), but if you’re after a stunning blend of premium design and tantalisingly mind-blowing sound, you absolutely won’t be disappointed.

If you’re after a no-nonsense, hassle-free, premium TV-audio experience without faffing around with multiple speakers and complicated installations, Philips’ new OLED set is your answer.

Featuring a whopping 17.3in OLED screen when revealed in its full glory, the Zenbook 17 Fold OLED still manages to fold down into a device the size of a sleek 12.5in ultraportable laptop when not in use. Its 16GB RAM and 1TB storage specs aren’t bad, either.

The second generation of Lenovo’s original folding laptop boasts impressive stats, with a full 16.3in OLED panel available for your viewing pleasure once unfurled.

Despite this generous visual real estate, it’s thinner than a 13in laptop when folded, easily slipping into svelte bags when travelling.

Curved screens offer a more immersive experience when gaming but what if you want to watch a film? Enter LG’s quirky 42in OLED screen, which automatically bends and unbends with the mere press of a button, thanks to a built-in motor.

Samsung’s gaming monitor is bursting with high-end specs. Its 34in QHD screen curves around for a more immersive experience, while a 175Hz refresh rate – and 0.1ms latency – means your fast reactions are rewarded.

LG has released a modular ShoeCase cabinet that displays your trainer collection with lights and turntables, while protecting them from the elements and UV degradation. If that wasn’t enough, the optional ShoeCare unit keeps your kicks fresh.

From 3D glasses to her first broadcast, Queen Elizabeth and technology

My Tech: DJ Daniel Pearce, aka Eats Everything, on his must-have gadgetry

Philips’ latest (free) update to its Hue app has a Mimic Presence feature that randomly turns selected lights around your home on and off, replicating the activity of a person living there. Ideal for scaring off bandits without resorting to strung-up paint cans.

MORE : Bruce Willis could star in film alongside Marilyn Monroe thanks to AI technology 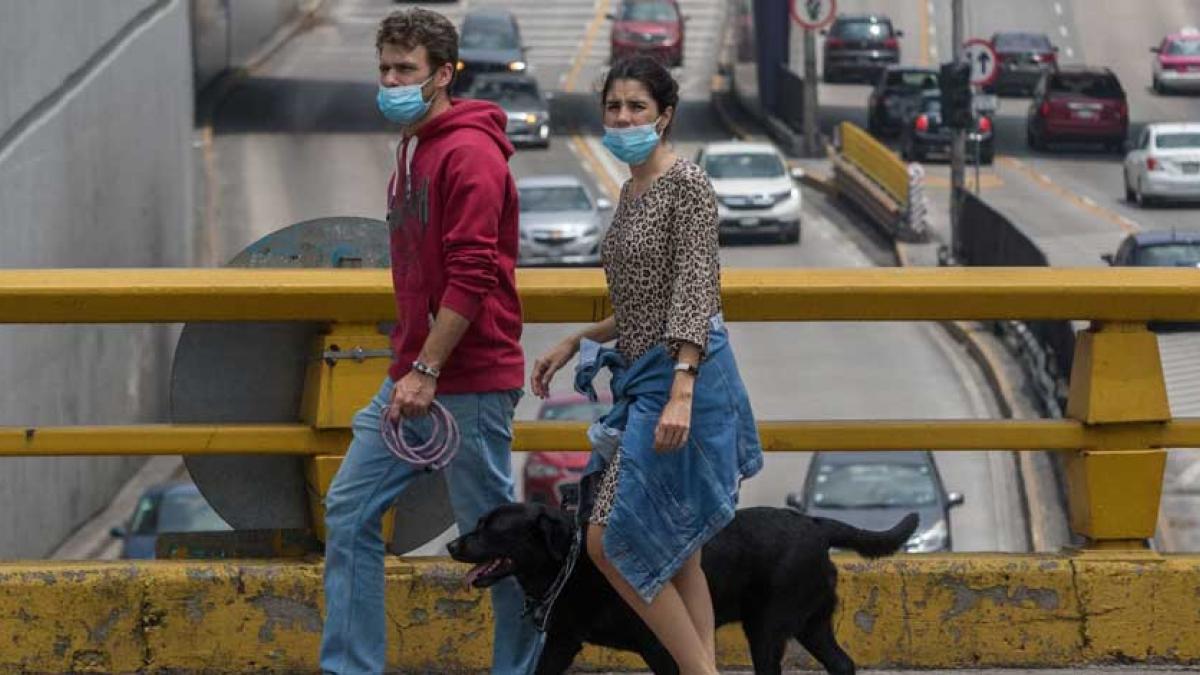 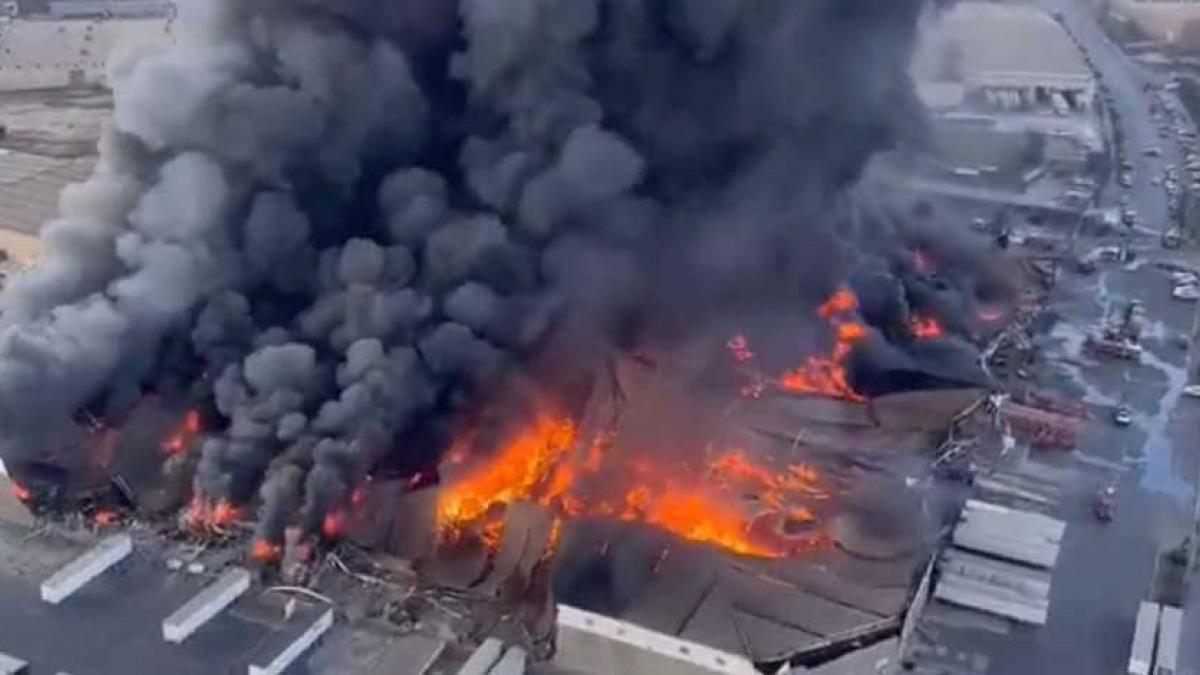