The French minister's statement came amid calls for the EU to set bloc-wide rules on short-haul flights. 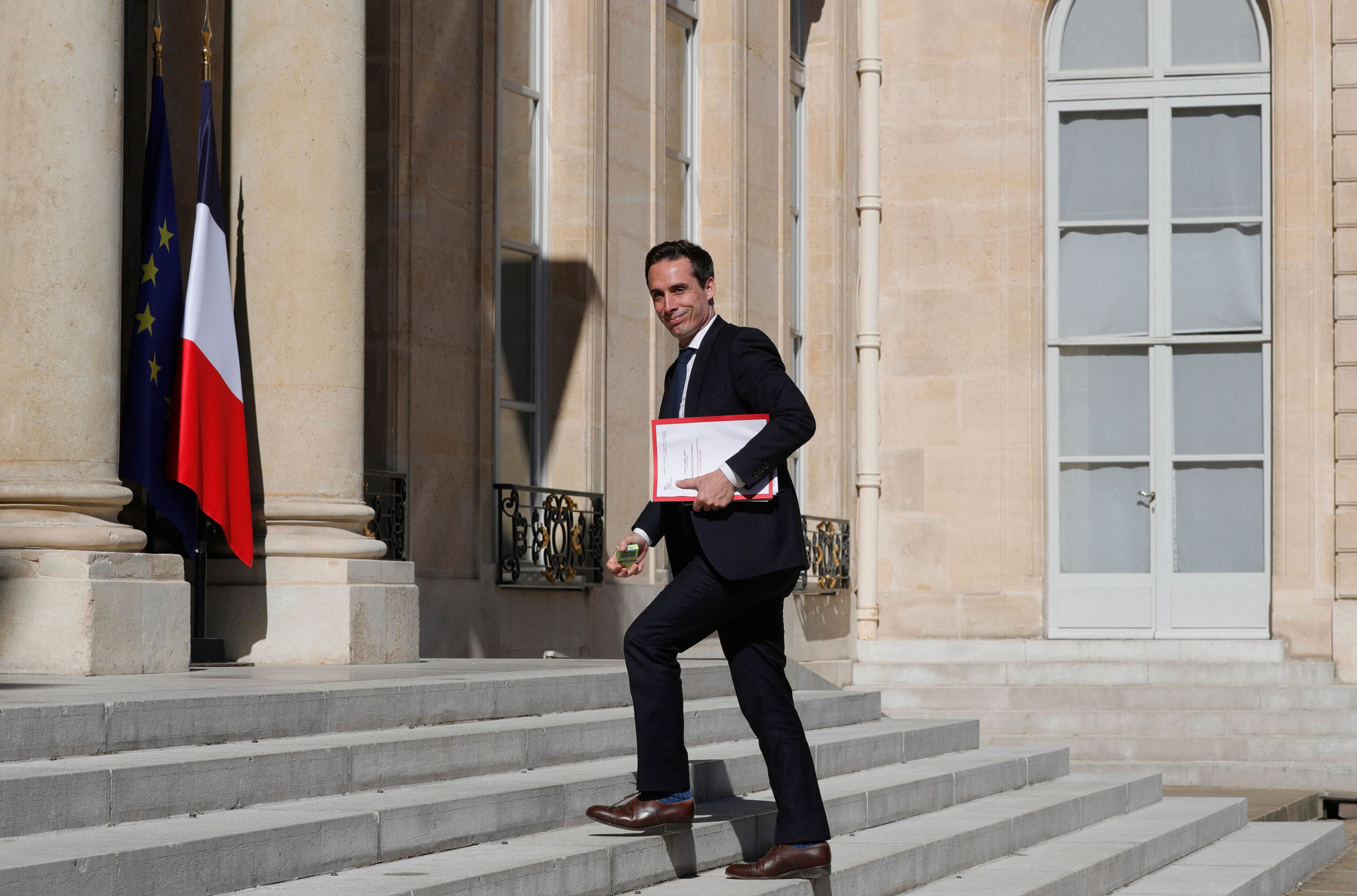 French Transport Minister Jean-Baptiste Djebbari said he will continue to take a “national approach” to short-haul flight bans, speaking at a POLITICO event on Tuesday.

France is moving ahead with a proposed ban, which is expected to come into force in spring, and which would prohibit domestic flights that can be replaced by a rail journey of less than two-and-a-half hours. Other countries are also looking at similar measures, and there are calls for the EU to set bloc-wide rules.

Last month, Greenpeace called for an EU-wide short-haul ban for flights that have a six-hour rail alternative.

Asked whether he would support a bloc-wide measure, or raise it during France’s upcoming Council presidency, Djebbari said: “That’s a question of balance.”

He pointed to France’s “very specific rail network,” which has 2,800 kilometers of high-speed links, making it easier to impose such a measure.

“It’s possible that we have the discussion. But so far, we have a national approach, given the national railway network,” he said.

He said EU colleagues have approached him on the issue.

Some green groups have criticized France’s approach, which will only apply to domestic journeys and will exclude connecting flights. 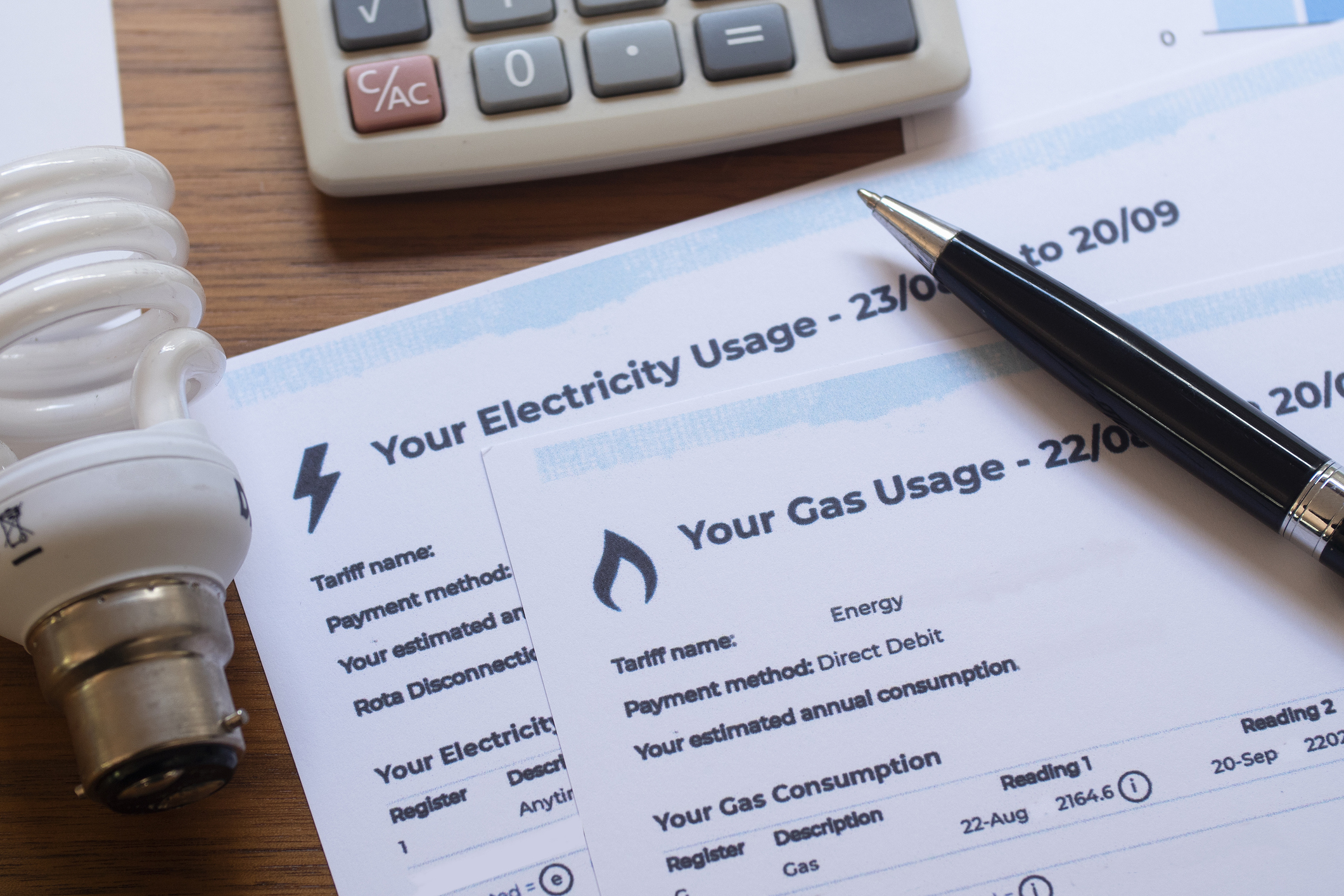 How to stay on top of your household bil... 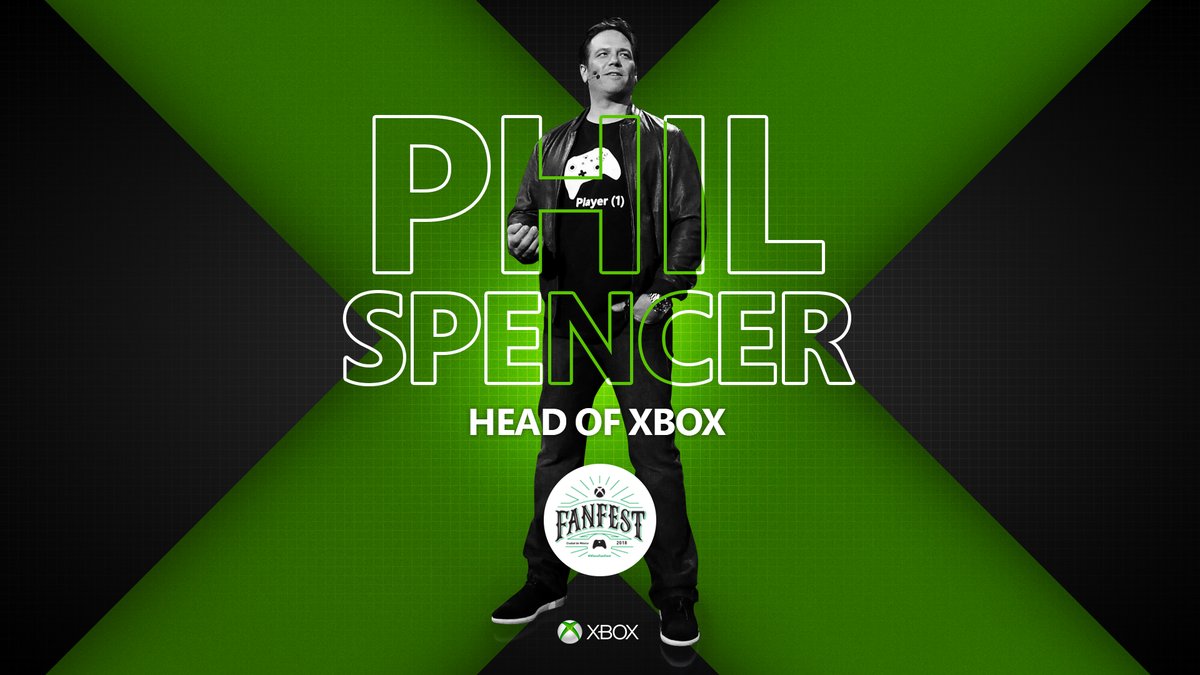 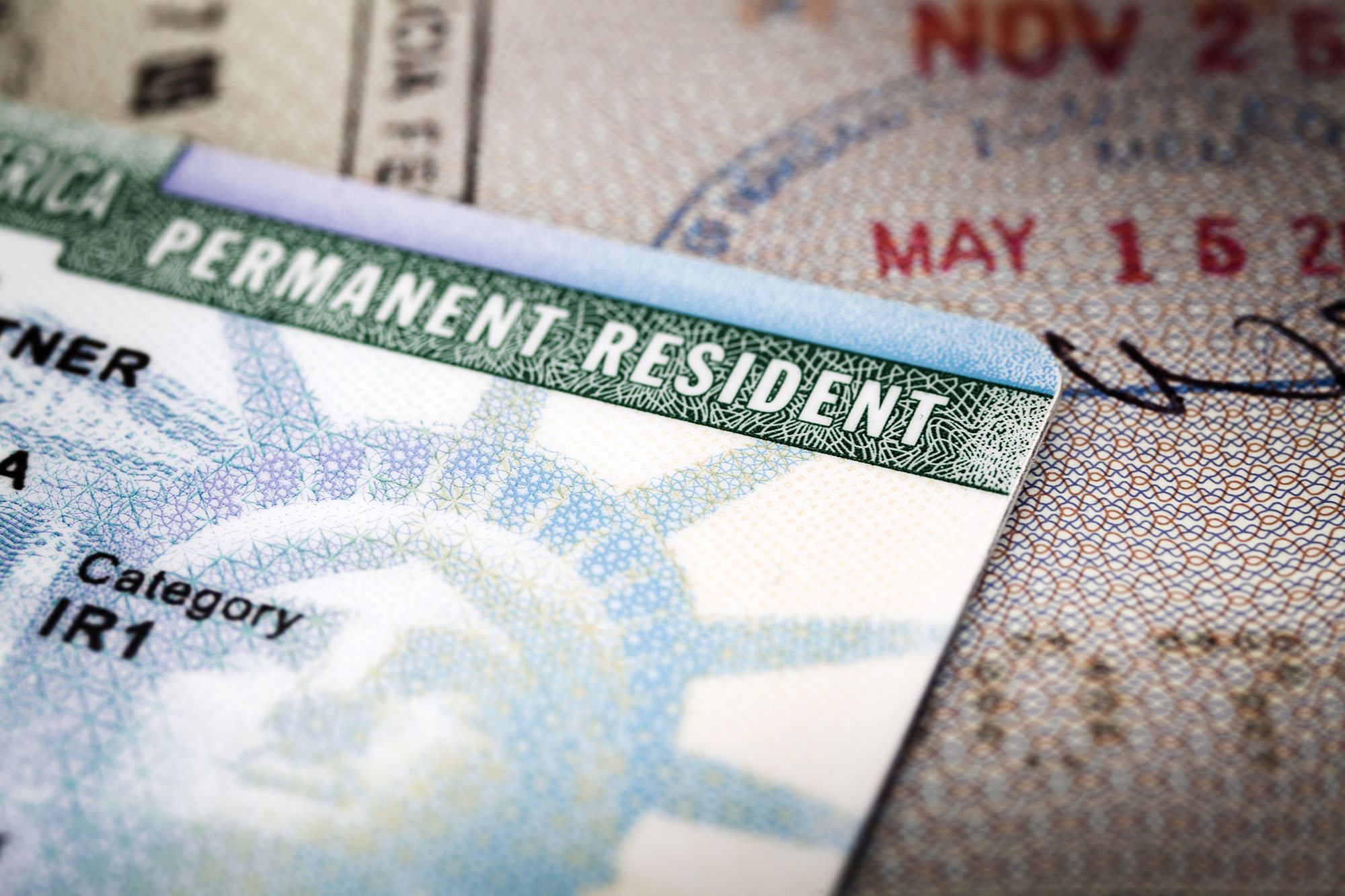