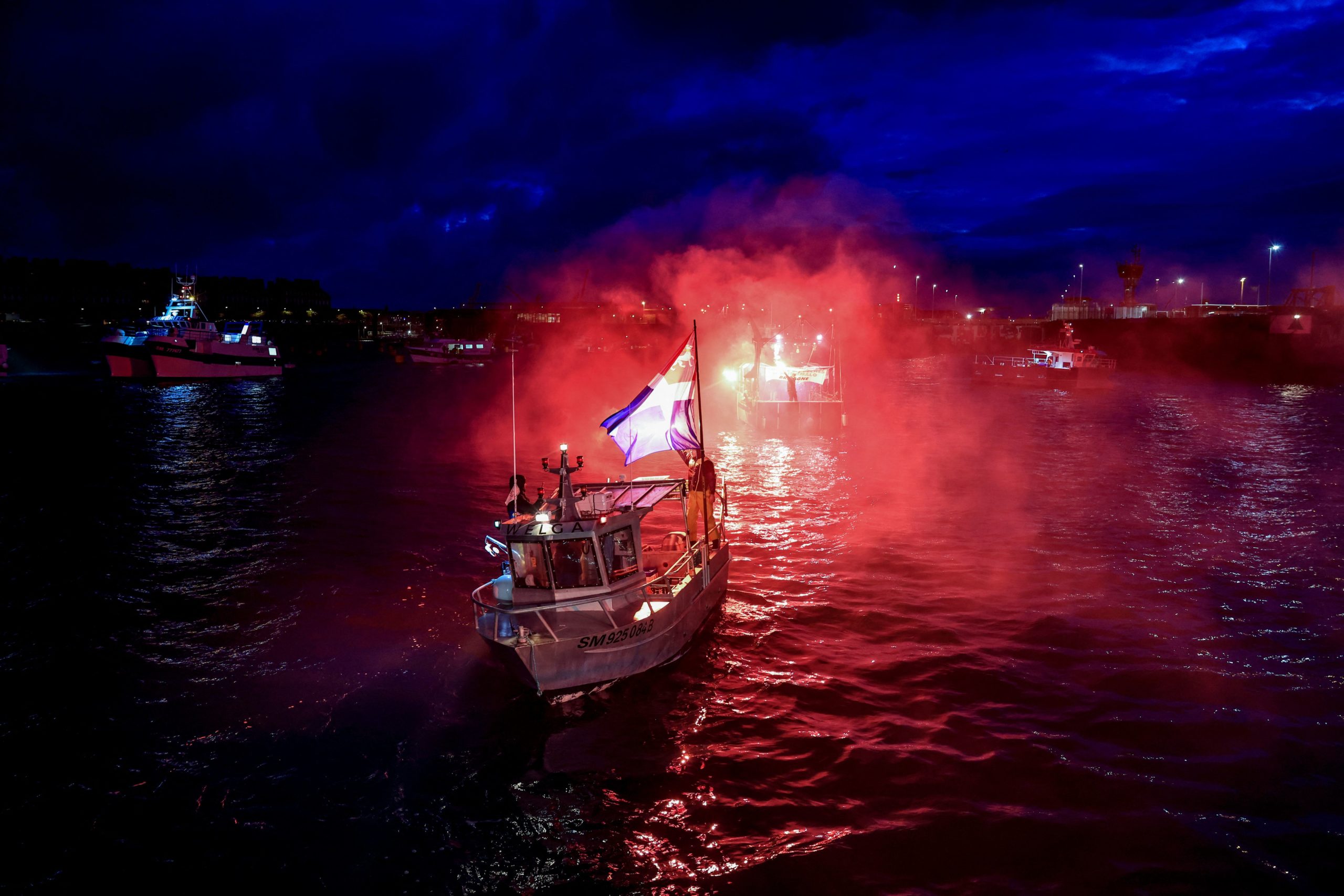 France has obtained 93 percent of the fishing licenses it says it is entitled to according to the Brexit trade deal, Secretary of State for European Affairs Clément Beaune told French media on Monday, signalling a potential last stretch on negotiations over the longstanding conflict between both countries.

The British government issued 23 additional licenses on Saturday to allow French boats to fish in U.K. waters, a day after the deadline set by the European Commission. Last week, Paris threatened the U.K. with EU legal action and retaliation if there wasn’t a sign of “good will” on London’s part.

France and the U.K. have been arguing for months over the number of licenses to fish in British waters. While France accused Britain of not granting all the fishing licenses provided by the Brexit trade deal, the U.K. said some French vessels lacked the proper paperwork required to qualify for one.

In early November, Beaune and U.K. Minister of State David Frost brokered negotiations after France threatened Britain with a series of punitive measures. The U.K. has been progressively issued fishing licenses since.

“Are we at the end of the road? No. (…) We still need a few dozen licenses. No fisherman will be left behind,” Beaune told CNews. Around 60 licenses are still needed to reach 100 percent.

Beaune and French Sea Minister Annick Girardin will meet with fishermen “not later than Wednesday” to look into the remaining seven percent. “There could be dialogue on some licenses and legal challenges on others,” Beaune said. 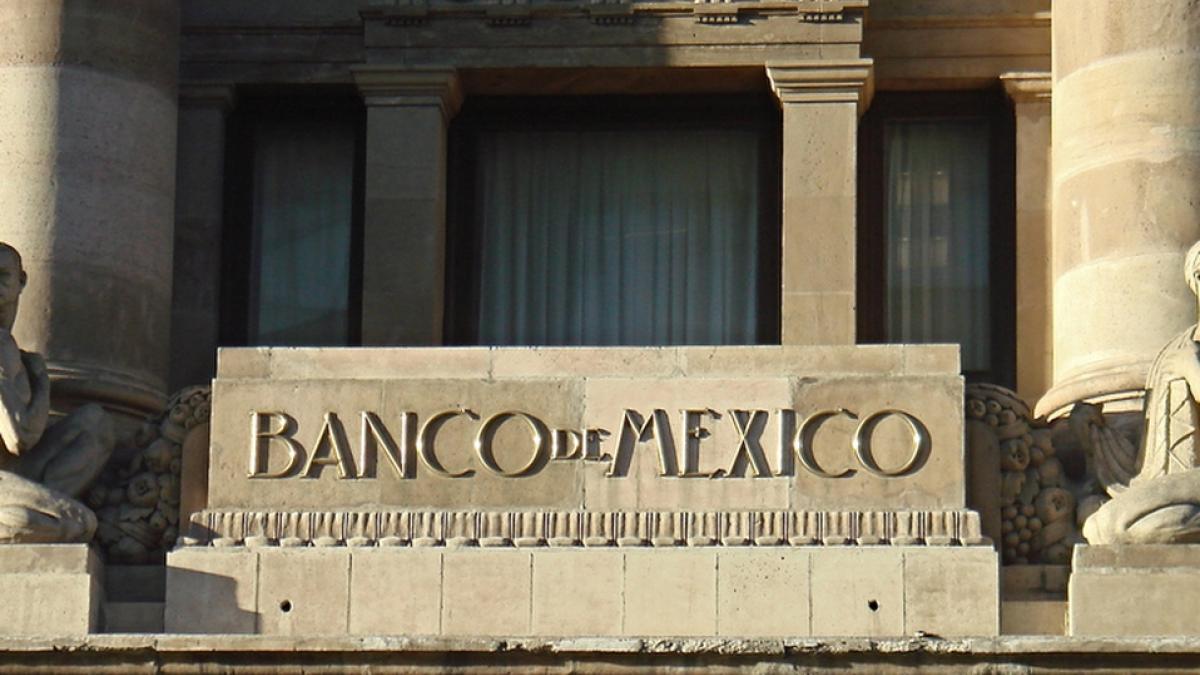 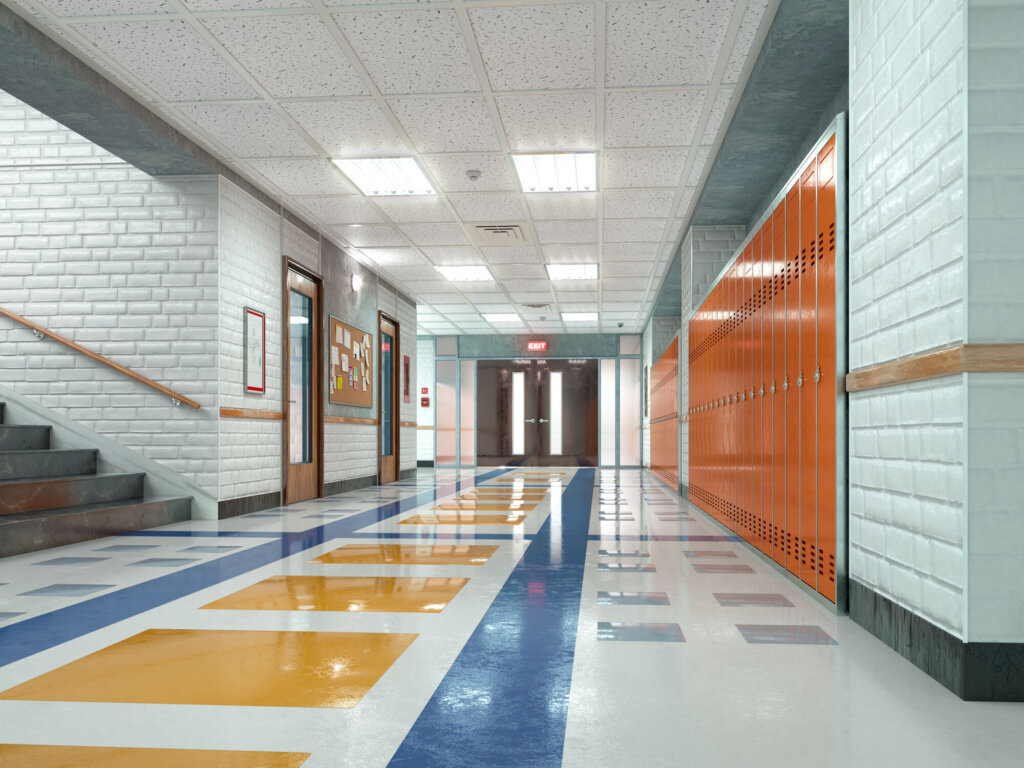 Superintendent departures in Frederick a...