The bouncer insists he was just defending himself. 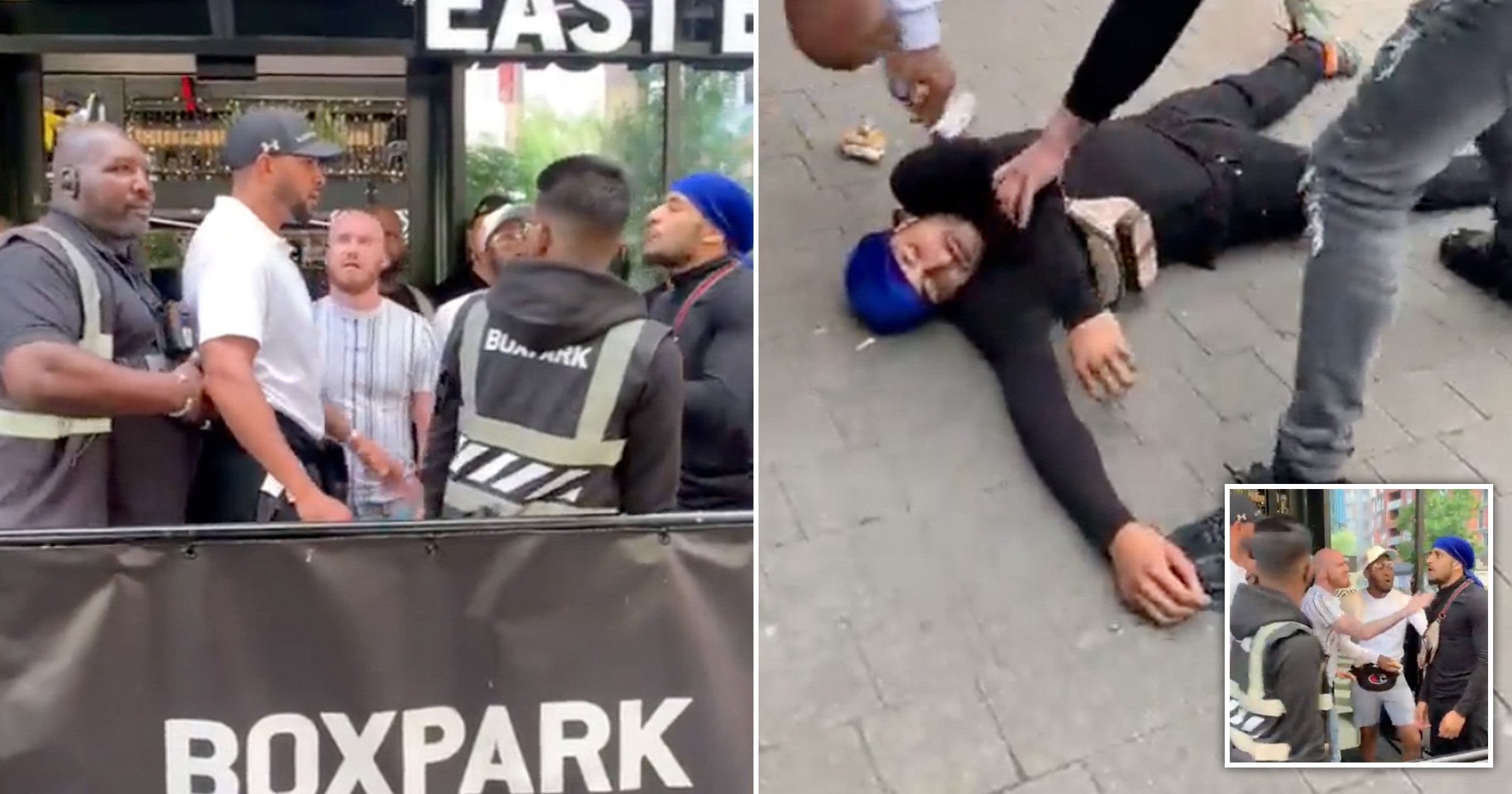 A bouncer who knocked a rowdy punter unconscious with one punch has lost his licence to work in private security.

Former heavyweight boxer Julius Francis, 57, went viral after he was filmed knocking out a man who was allegedly ‘abusing, spitting and hitting’ people at Boxpark in Wembley on June 11.

Footage posted to social media shows a team of bouncers escorting the man, wearing a blue du-rag, out of the venue.

Julius, who fought Mike Tyson in 2000, only got involved towards at the end of the drama, when he claims he was ‘defending himself’.

The Metropolitan Police did initially look into the violence but announced last week the force would not be investigating.

He explained that he was not worried about the police investigation when it was ongoing.

‘I had the right to defend myself and that’s what I did when he raised his hands,’ Julius said.

He said he is currently trying to ‘get his licence sorted’ so he can be ‘back on the doors as soon as possible and get back to work’.

Although some have said there was ‘no need’ for Julius to knock the unnamed man out, many people have rallied in support for him ‘doing his job’.

At one point, the boxer’s professional boxing record on his Wikipedia page was even updated to include a ‘fight’ with ‘Blue Du-rag Man’ – but this has now been removed.

‘I was actually vindicated by the way people on social media got behind me,’ Julius said.

Boxpark founder Roger Wade has also voiced his support of his security employee.

He posted on social media last week: ‘Julius Francis, is an ex UK heavyweight boxing champion, he is one of the nicest people I have ever met and helps train young underprivileged kids boxing in his spare time.

‘My understanding is that Julius and our security team spent 15 minutes stopping this man and his friends from abusing, spitting and hitting our customers and staff.

‘They carefully escorted him from the premises under constant provocation and violence. Finally the person approached Julius in a confrontational manner and he defended himself.

‘Acts of violence or abuse to any staff members should never be tolerated. How would you react if someone approached you violently? What would you do next if you were in my shoes.’

The SIA told Metro.co.uk: ‘In cases where we have suspended a licence and there is no ongoing police investigation, before we consider what further action may be appropriate we will often seek further information from other relevant sources, including the licence holder.

‘This is particularly important when a violent incident has occurred, and the safety of a member of the public has potentially been put at risk.’ 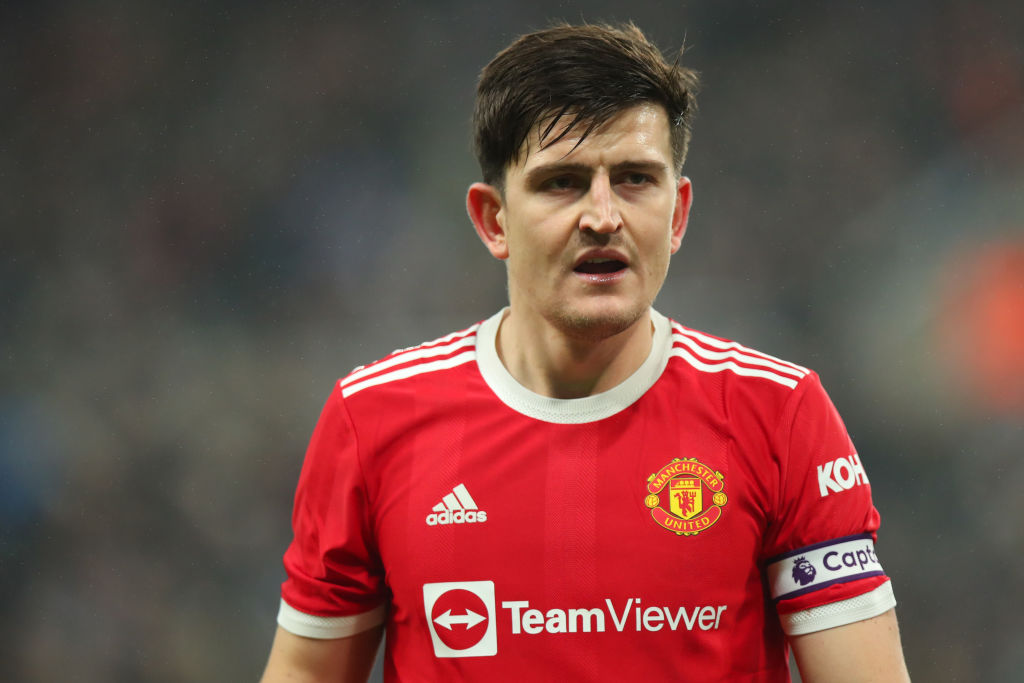 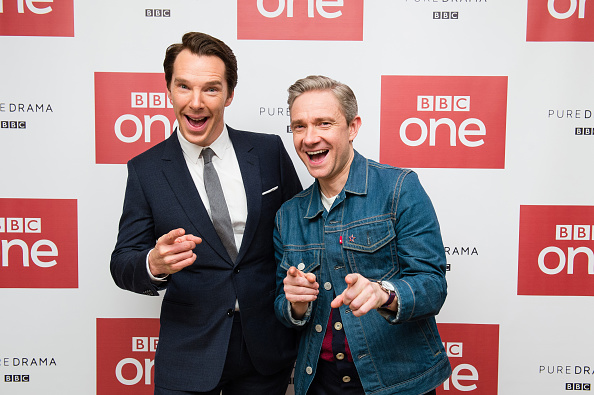 Is Sherlock coming back? The latest on t... 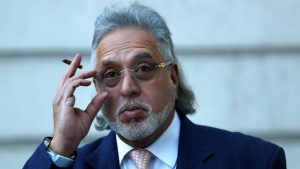