Former Detroit City Councilman Andre Spivey has been sentenced to two years in prison for accepting nearly $36,000 in bribe payments in connection with a towing corruption investigation. DETROIT (CBS Detroit) — Former Detroit City Councilman Andre Spivey has been sentenced to two years in prison for accepting nearly $36,000 in bribe payments in connection with a towing corruption investigation.

Spivey, 48, pleaded guilty last year and resigned from his role, which he held from 2009.

His case was the first charged in “Operation Northern Hook,” which looked into corruption within the government and Detroit Police Department relating to the towing industry, according to the U.S. Attorney’s office. A total of five people have been charged. “Public corruption undermines the faith of the people in their leaders. Public officials who take bribes will be punished, and I am determined to take every action to root out corruption within the City of Detroit or anywhere else in this district where we find it,” said U.S. Attorney Dawn Ison.

Officials say the payments were made seeking Spivey’s help with a proposed towing ordinance pending before the council.

“It is the mission of the FBI’s Public Corruption Task Force to thoroughly investigate the conduct of elected officials who – like Mr. Spivey – abuse their positions of power and the public’s trust for their own personal gain,” said Josh P. Hauxhurst, acting Special Agent in Charge of the FBI’s Detroit Field Office. “Today’s sentencing serves as a warning to all public officials who allow greed to triumph over duty, that federal agents will never cease in their relentless pursuit for justice.”

Last month, a former Detroit police detective was charged with bribery, facing a 10-year maximum sentence and a $250,000 fine. Officials say 44-year-old Michael Pacteles, who was the fifth person charged, allegedly accepted a vehicle and $3,200 in cash from a towing company operator. In return, he agreed to offer “favor” for the operator, such as removing vehicles from the database to show they were stolen instead of recovering them from the operator.

In November 2021, former DPD police officer Alonzo Jones pleaded guilty to accepting bribes, facing up to 10 years in prison. Prosecutors say Jones accepted approximately $3,200 in bribes from July 2019 through May 2021 “with the intent to be influenced and rewarded in connection with his duties overseeing and running the Detroit Police Vehicle Auction.”

Two other police officers, including a lieutenant who worked in the integrity unit, were accused of taking bribes to break rules and steer cars to a favored towing company, according to an indictment.

Lt. John Kennedy is accused of accepting more than $14,000 in cash, cars, and car repairs from a towing company as an undercover federal agent. The government said he was supposed to be investigating the towing company. Officer Daniel Vickers accepted $3,400, according to the indictment. Both men were charged with bribery and conspiracy.

© 2021 CBS Broadcasting Inc. All Rights Reserved. This material may not be published, broadcast, rewritten, or redistributed. 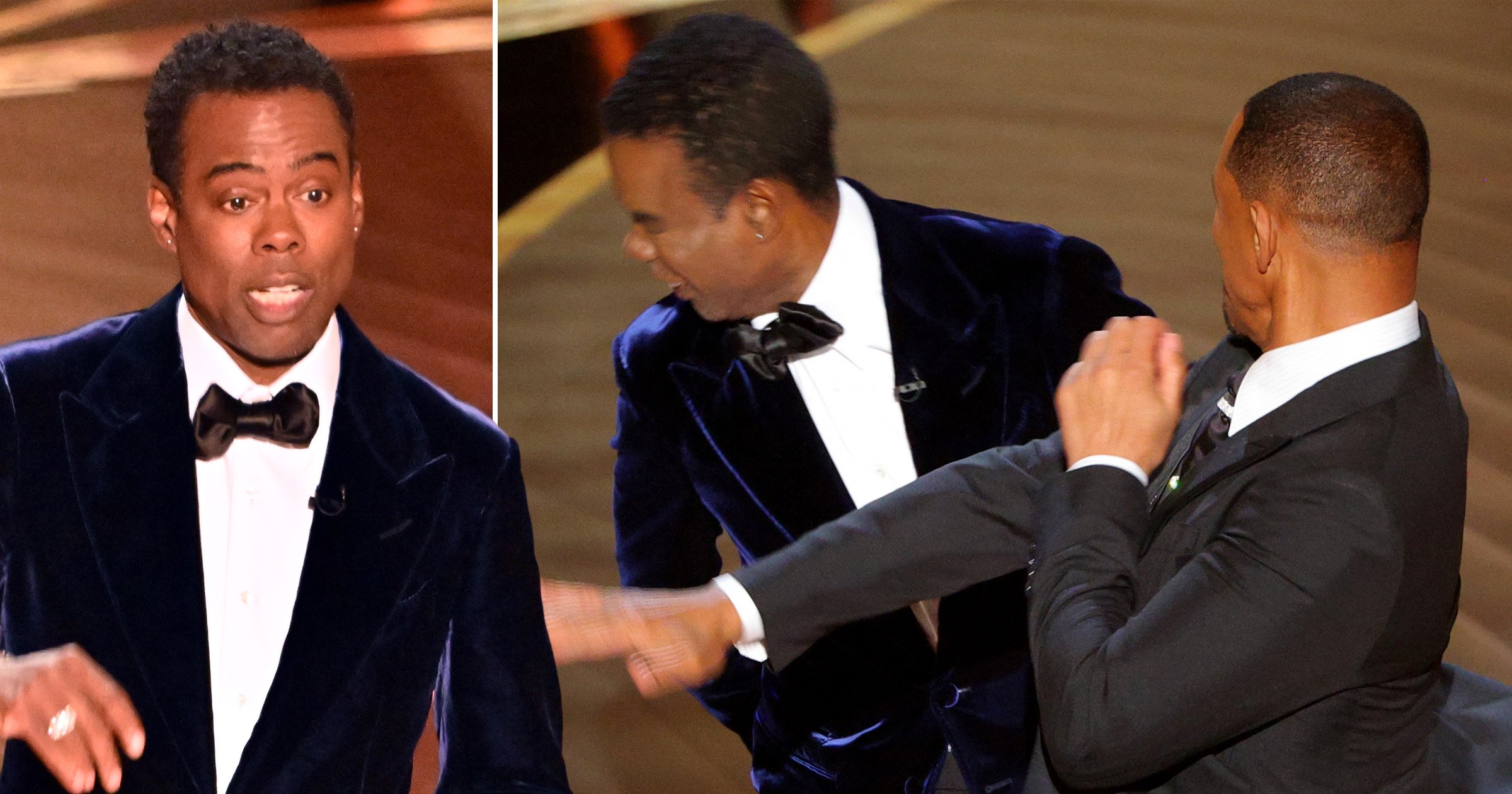