The woman allegedly threw the fake snake after trying to hit three police cars and flipping a civilian vehicle. 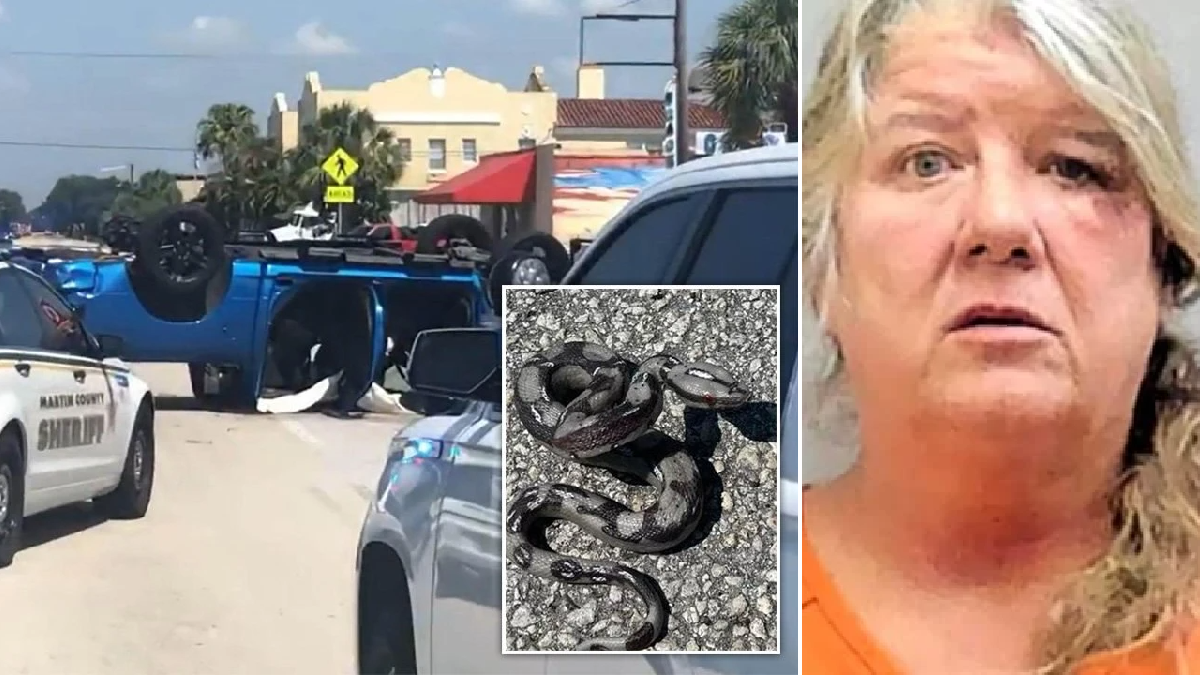 A woman allegedly threw a fake snake at police officers in an attempt to avoid getting arrested after crashing into several cars.

The Florida woman led cops on a five-mile chase on Wednesday morning as authorities were trying to pull over another car in Martin County, according to WTAP.

As a sheriff’s deputy trailed the woman in a pickup truck, she hit the brakes and caused a cop to swerve, authorities said.

‘Once he stopped, she intentionally swerved over and tried to hit his bike,’ said Martin County Sheriff William Snyder. ‘He actually had jump off to not get hit.’

The woman then sped off again and tried to hit three police vehicles. She proceeded to crash into a civilian car that flipped and injured three people, officials said.

‘She came out of the vehicle and instead of surrendering, she threw what looked like a real snake at our deputy,’ Snyder said.

The woman threw the snake, which was later found to be made of rubber, just before a deputy put his gun back into its holster.

‘Fortunately for her, instead of re-engaging with the firearm, he goes for a Taser and ends it right there,’ Snyder said.

‘If she had thrown that snake, when the gun was out, we may be talking about police officer-involved shooting right now.’

The woman, identified as Dawn LaShawn Laprade, 54, of Vero Beach, according to WKMG, was arrested at the scene and faces multiple charges. They include four counts of aggravated assault on a police officer as well as eluding and fleeing.

The deputies whom the woman tried to hit were not injured. The extent of the injuries to the three civilians was not immediately known.

‘I think one of the takeaways from this whole thing,’ Snyder said, ‘Is that there’s nothing routine about a routine traffic stop.’ 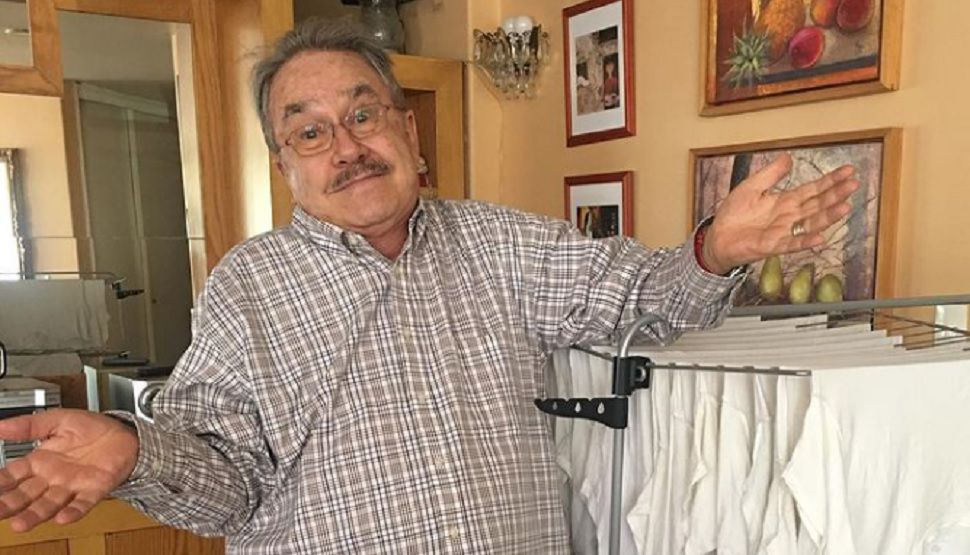 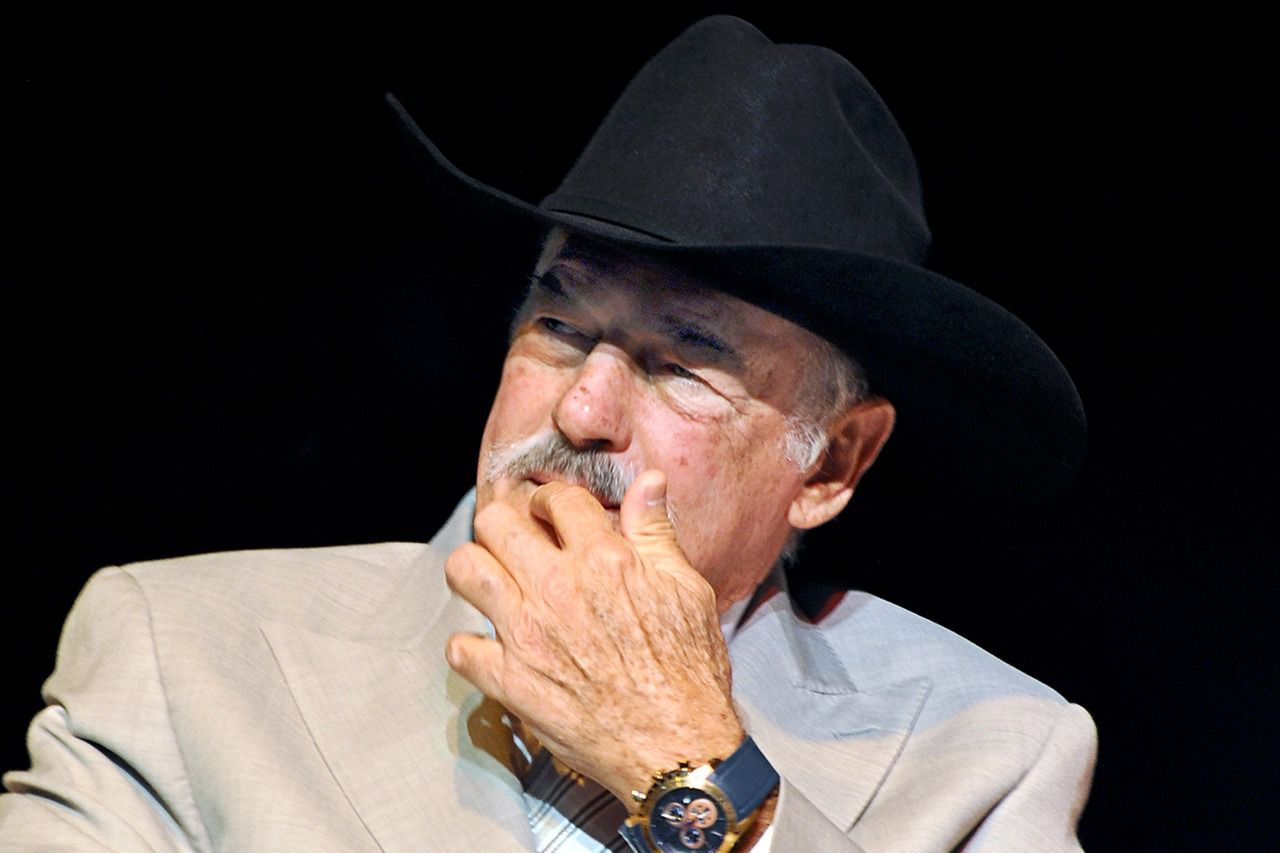 Andrés García ya no demandará a Anabel H...