The young boy was killed when the 4x4 overturned at the adventure centre at the weekend.

The family of a nine-year-old boy who was killed when a 4×4 overturned on a farm have paid tribute to their ‘sweet and loving boy’.

Jake Allen died when the off-road vehicle he was riding in overturned on an adventure course in Worchester.

On Saturday afternoon the 4×4 crashed at Coney Green farm in Stourport-on-Severn.

Police said there were no other vehicles involved in the crash and Jake died at the scene.

Jake’s family has paid tribute to the youngster and said they are ‘devasted’ by their loss.

They said: ‘We’re all completely devastated by the loss of our Jakey. He was such a kind, respectful and loving little boy.

‘When wasn’t making videos with his sister, Lilli-Louise, he was always offering to help out around the house.

‘He could seem serious and quiet at first, but then he would break out into the most beautiful smile, and with those close to him he was warm and chatty.

‘He loved his dog, Bobby, and anything and everything to do with animals. He would often come out with random facts about birds or plants, we never knew where he got them from, but when we looked them up, he was always right.

‘Lilli-Louise called him her ‘little teddy bear’ and said he was the ‘bestest little brother and he was fantastic at swimming and was always compared to a fish.’

‘Lilli-Louise, along with the whole family, loves and misses him so very much.’

Neighbours called it a ‘terrible situation’ which saw an air ambulance land in a nearby field.

A worker at Midwest Moto, a motorbike dealership nearby, said: ‘I saw there were a lot of emergency services present.

‘I know there is a lot of off-roading that goes on at the field.

‘It is a terrible situation.’

A resident of a nearby caravan park said: ‘I work in Bewdley, and it was all everyone was talking about on Saturday.

‘There were a lot of emergency services by all accounts.’

Anyone who witnessed the incident, or has information that could help has been asked to report it to West Mercia Police.

please report this via the West Mercia Police website quoting reference 406 of 24 September. If you are unable to report this online please ring 101. 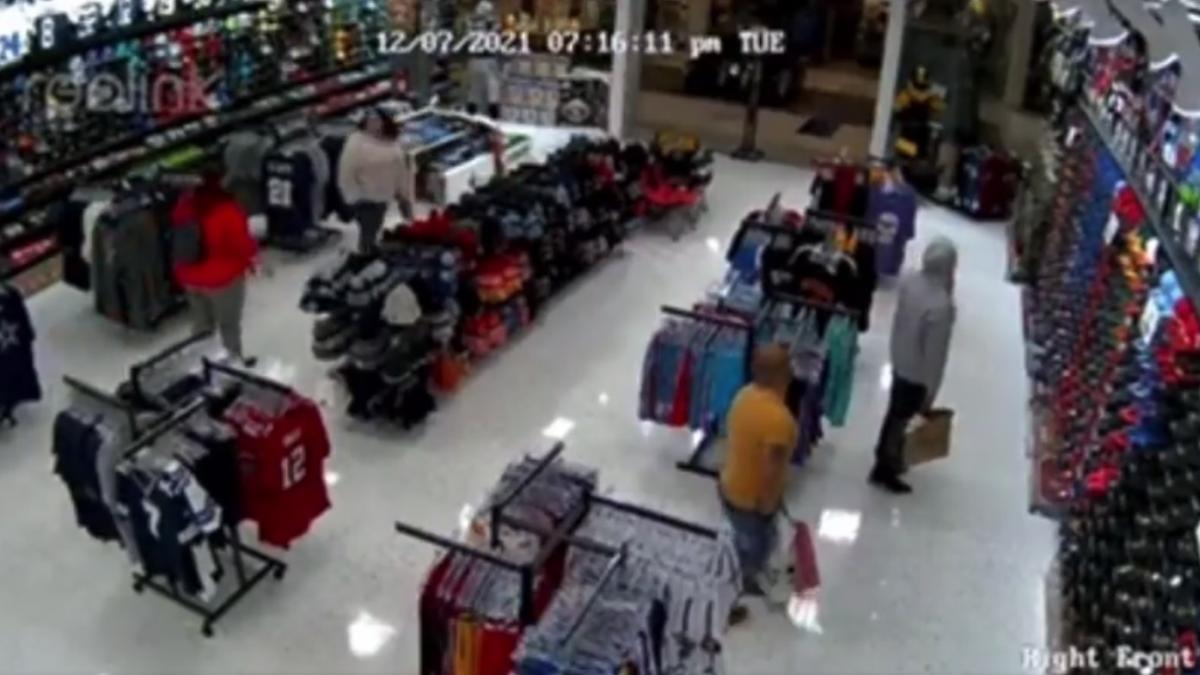 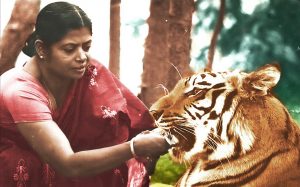 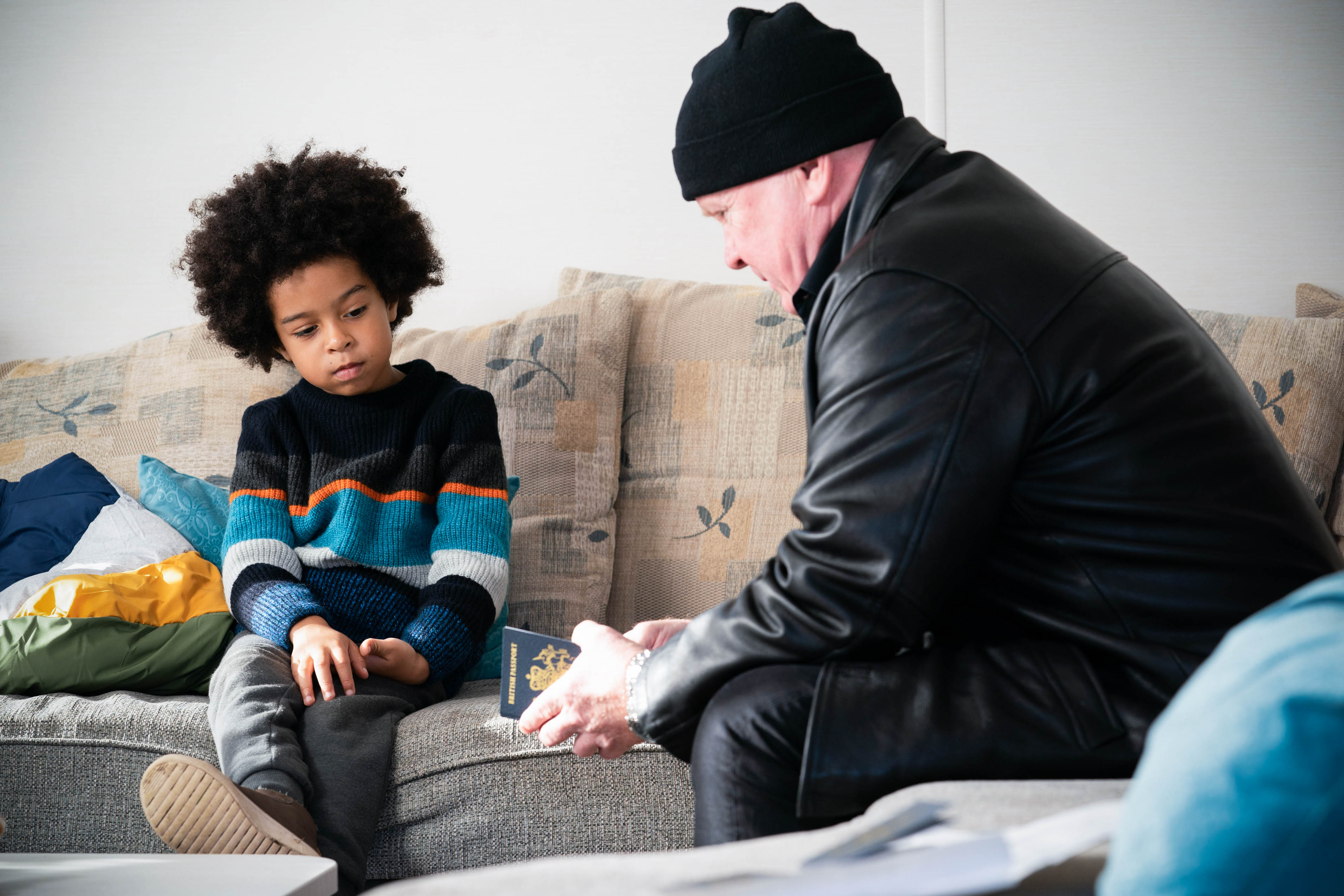