'I don't stand a chance, I feel powerless.'

A mum has hit out at her local council after the ceiling of her flat nearly collapsed onto her children.

Anna Jhagroo says her children were seconds away from being seriously injured after chunks of the ceiling began to rain down on them whilst they were sat on the sofa in September.

The mum, from Tottenham, north London, has said both her landlord and Haringey Council failed to take action, and three weeks later, more came crashing down.

Now, Ms Jhagroo feels it is only a matter of time before her or her children are hurt.

She said: ‘I don’t stand a chance, I feel trapped and powerless. No matter how I say things, or complain no one is going to be listening.’

It then took two more months for repairs to be carried out, and the mum claims the family were unable to bathe or cook as they essentially lived on a building site.

During this time, she alleges a window fitting collapsed onto one of her kid’s beds, and there was a gas leak.

‘I don’t know how I dealt with that, it was very traumatic,’ Ms Jhagroo said.

‘I have to keep my head above water. I’m dealing with so much if I have to describe it, it makes me emotional.

‘It’s like I have to keep everyone floating with me because if I’m weak my children are going to be unsettled, I have to be the person who’s strong for them.’

The landlord, Randy Plowright, tried to absolve responsibility by saying it was the responsibility of Haringey Council to repair the flat – despite the fact he works there.

He is also listed as the top contact for landlords interested in renting their properties to the council.

Ms Jhagroo believes the issues with the flat were covered up prior to the family moving in, as walls became mouldy almost immeadiately, and the ceiling appeared to only be ‘patched-up’ before it caved in.

Despite documenting these complaints straight away, both Plowright and the council kept shifting responsibility.

The mum said: ‘Plowright was blaming Haringey and they would say that he needed to be involved when it came to things like this. But he was having none of it.’

Haringey councillor Dana Carlin, cabinet member for housing services, private renters and planning, said: ‘I am extremely sorry for the stress and inconvenience this has caused the resident and her family. No one should have to experience poor housing standards – this is why we set such high expectations.

Boris Johnson will stand again as MP at the next election

‘As soon as we were made aware of these issues, we visited the property at the earliest convenience. Although some of these issues have been resolved, there have been several occasions where our repairs team have been unable to gain access.

‘An emergency issue was raised again today to re-highlight these issues and repair them as we take the safety and wellbeing of our tenants very seriously.’ 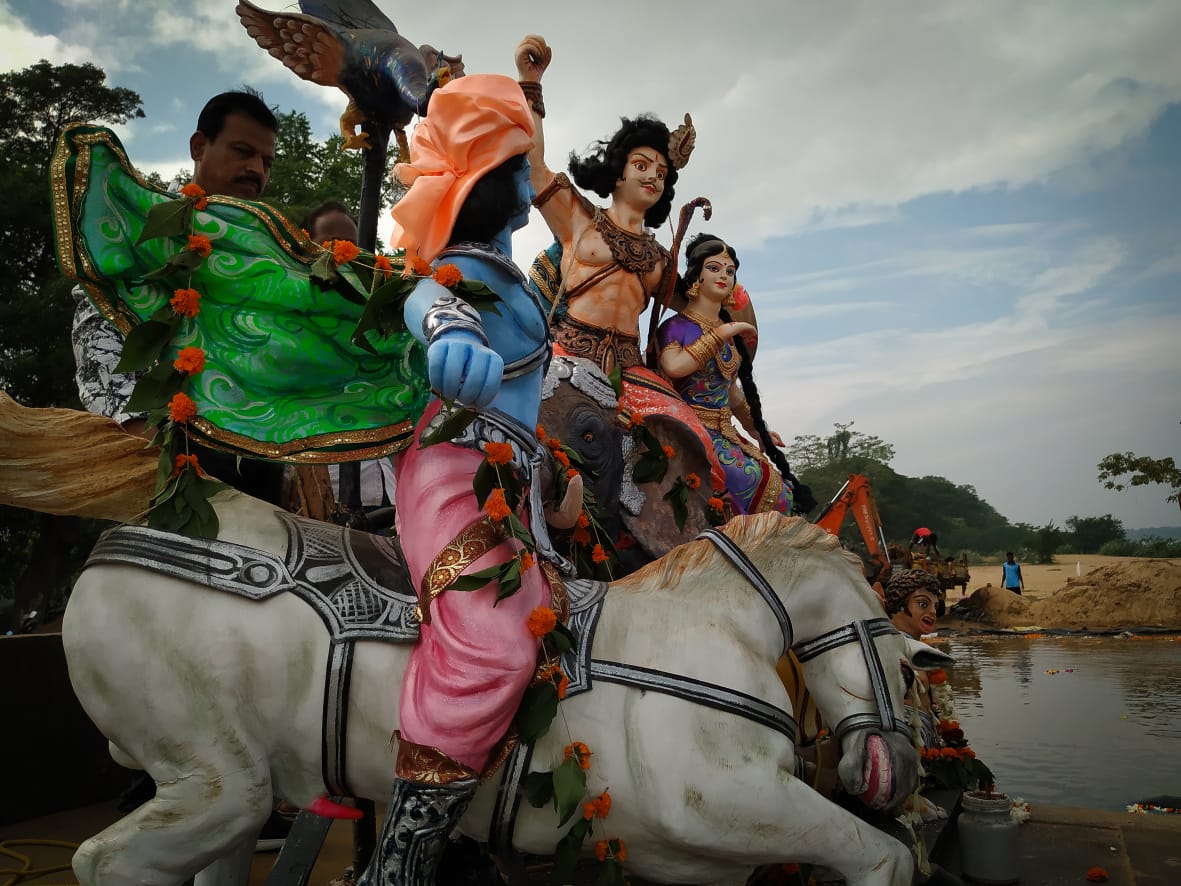 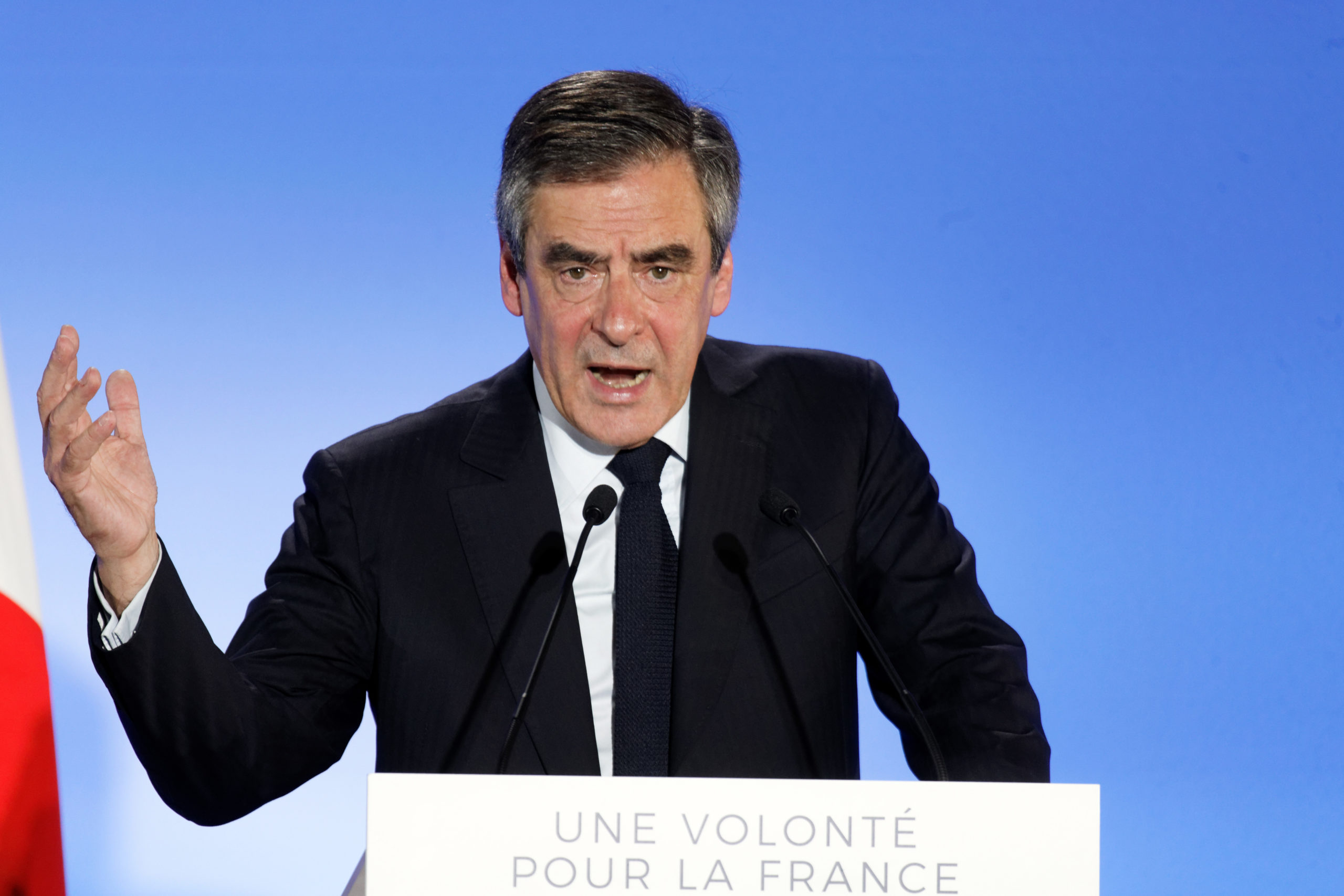 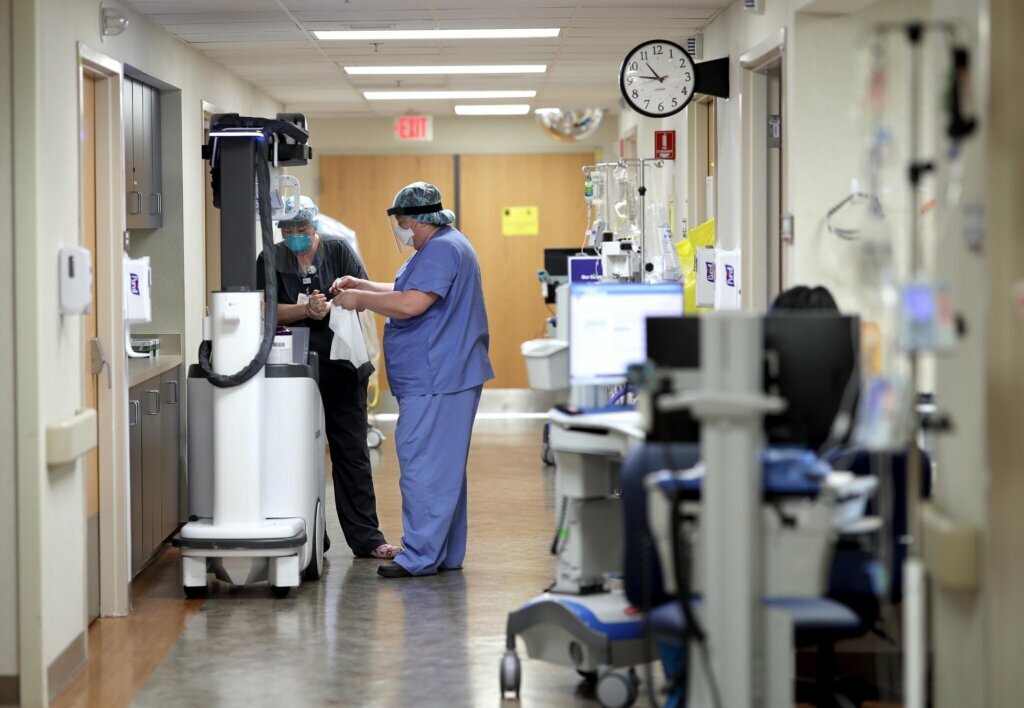