The coins, thought to be forgeries, are genuine and bear emperor Sponsian's likeness.

Ancient Roman coins long thought to be forgeries after being discovered over 300 years ago are almost certainly genuine after all, suggests a new study.

Scientists say the gold coins – currently on display at a Scottish museum – are the only clue that a Roman leader named Sponsian ever existed.

The new analysis of the haul of coins unearthed in 1713 provides evidence that Sponsian, who is portrayed on one of them, was indeed in power during the Third Century.

‘In 1713, a group of such coins was allegedly discovered in Transylvania, some of them featuring a portrait labeled with the name Sponsian, although there are no other historical records that a Roman emperor named Sponsian ever existed.

‘While the Transylvanian coins follow the general style of mid-third Century Roman coins, they diverge in certain stylistic characteristics and in how they were manufactured, leading many experts to dismiss them as forgeries created to sell to collectors.’

‘However, the coins are also uncharacteristic of the forgeries that would have been of interest to past collectors.

‘Additionally, in 1713, Sponsian was not yet known to be a name that had ever existed in ancient Rome.’

To further investigate the Transylvanian coins’ authenticity, Prof Pearson and his colleagues conducted a deeper assessment of the physical characteristics of four of the coins, including the Sponsian coin.

The analysis revealed deep ‘micro-abrasion’ patterns associated with coins that were in circulation for an extensive period of time.

The research team also analysed earthen deposits on the coins, finding evidence that after extensive circulation, they were buried for a prolonged period before being exhumed.

Prof Pearson said that, together, the new evidence ‘strongly suggests’ the coins are authentic.

Considering the historical record alongside the new scientific evidence obtained from the coins, the researchers suggest that Sponsian was an army commander in the Roman Province of Dacia, in present day Romania, during a period of military strife in the 260s AD.

‘Our evidence suggests he ruled Roman Dacia, an isolated gold mining outpost, at a time when the empire was beset by civil wars and the borderlands were overrun by plundering invaders.’

Jesper Ericsson, curator of Numismatics at The Hunterian museum in Glasgow, added: ‘This has been a really exciting project for The Hunterian.

‘Not only do we hope that this encourages further debate about Sponsian as a historical figure, but also the investigation of coins relating to him held in other museums across Europe.’

The fndings were published in the journal PLoS One. 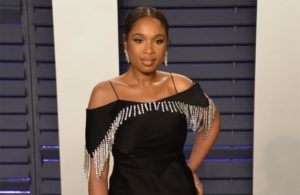 Jennifer Hudson Pitching Her Own Daytime... 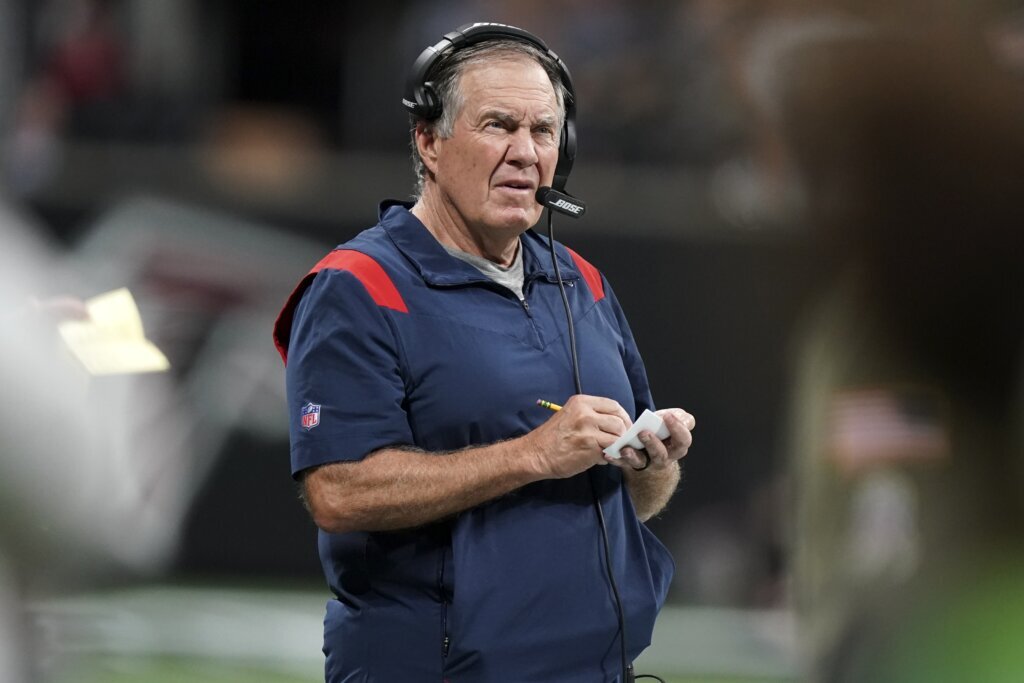 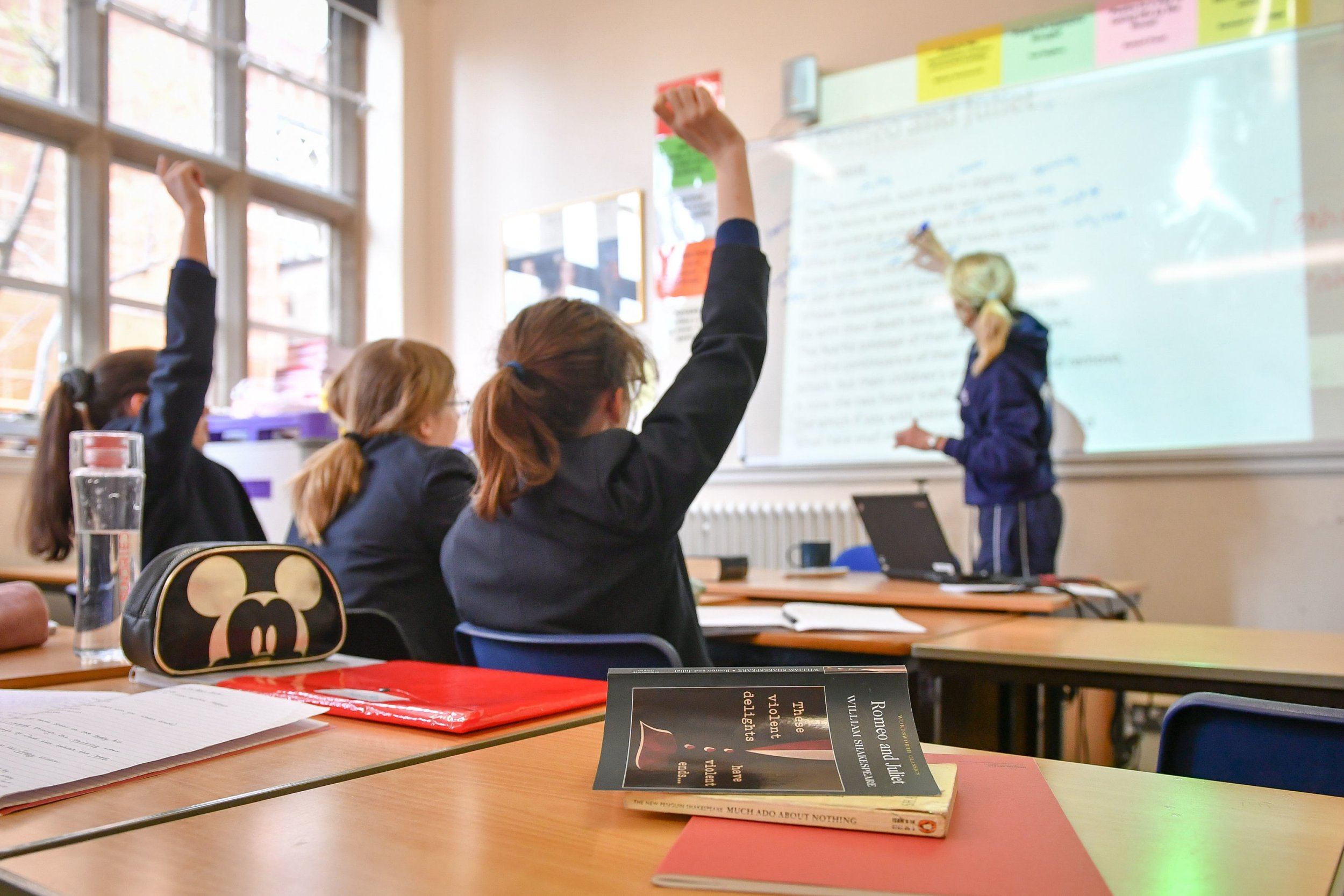