Guenther Steiner has suggested that he is open to the possibility of Daniel Ricciardo joining Haas for the 2023 Formula 1 season.

Ricciardo is currently out of a drive for next year having been ousted at McLaren to make way for rookie Oscar Piastri.

With only a handful of seats remaining on the grid, it looks increasingly unlikely that the 33-year-old will be racing next year, though he remains linked to the vacancies at Haas, Alpine and Williams.

The American team seems Ricciardo’s most likely suitor, with the others openly pursuing alternative options, and Steiner has hinted that the Australian could indeed partner Kevin Magnussen but ultimately that decision is Ricciardo’s to make.

‘In his situation, Daniel first has to decide for himself what to do,’ the Haas team principal told RTL.

‘It makes little sense to persuade him to do something, he has to decide for himself. If he feels like it, he’ll definitely call, otherwise he’ll probably say I’m taking a sabbatical or something else.’

Aside from Ricciardo, Haas are also considering reserve drivers Nico Hulkenberg and Antonio Giovinazzi, who have been without a full-time drive since 2019 and 2021 respectively.

Current Haas driver Mick Schumacher is also in contention to retain his seat but underwhelming performances in the first half of the season have hurt his chances significantly, with Steiner previously saying his odds of staying at Haas were ‘50/50’.

Steiner also stated that he was in no rush to confirm their line-up for 2023, adding: ‘You put yourself under pressure and we don’t need that, we’re only playing against ourselves.

‘We don’t actually have any time pressure at all, everyone else has time pressure, but we don’t. That’s an advantage that we don’t want to take away from us.’

Meanwhile, one driver who will not be on the grid next year is Nicholas Latifi after Williams confirmed on Friday that they were parting ways with the Canadian after three-years.

‘Although we have not achieved the results together, we hoped we would, it’s still been a fantastic journey,’ Latifi said.

‘Getting those first points in Hungary last year was a moment I’ll never forget, and I will move onto the next chapter of my career with special memories of my time with this dedicated team.

‘I know none of us will stop putting in every effort until the end of the season.’

MORE : Yuki Tsunoda to stay with AlphaTauri for 2023 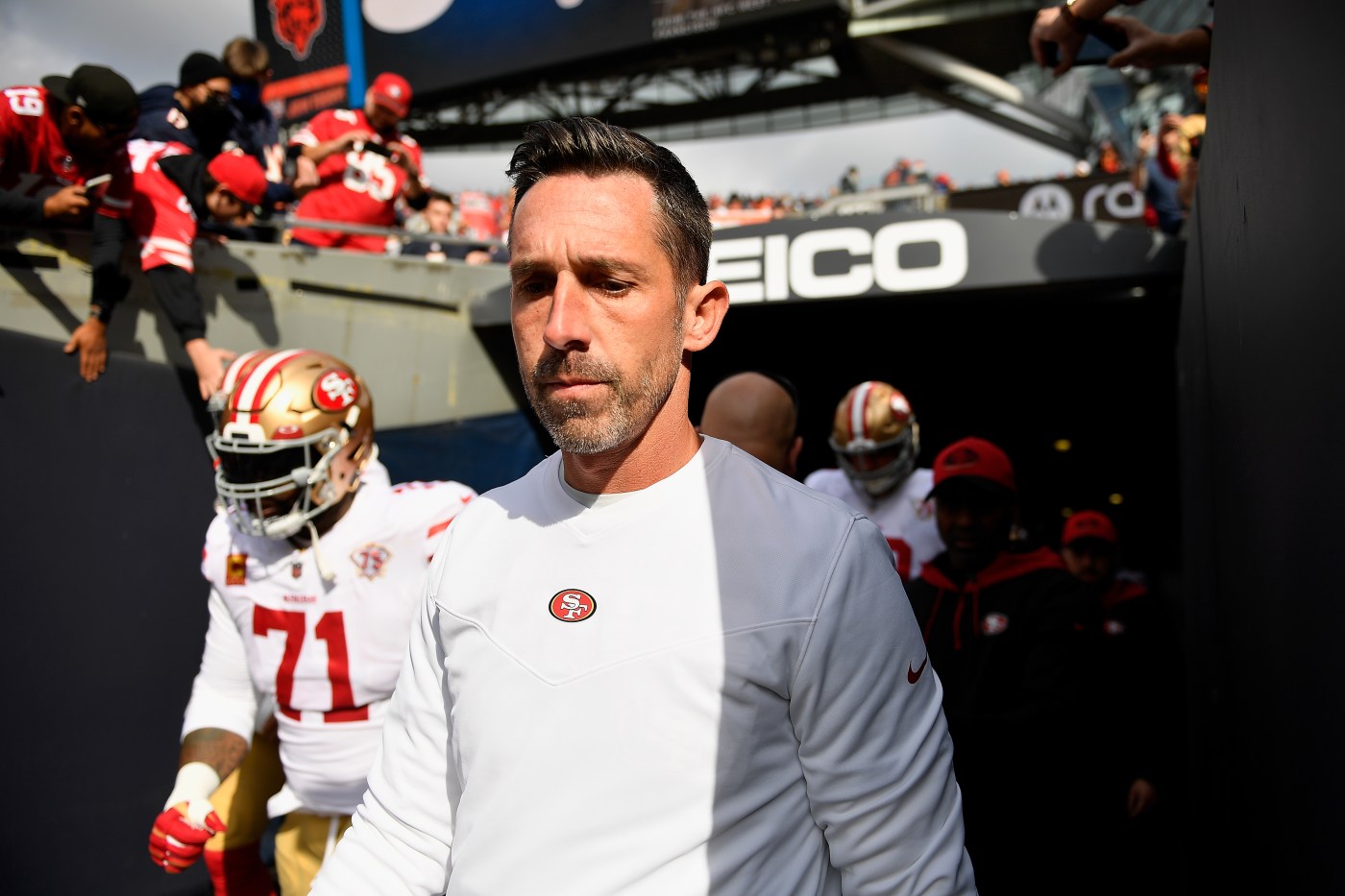 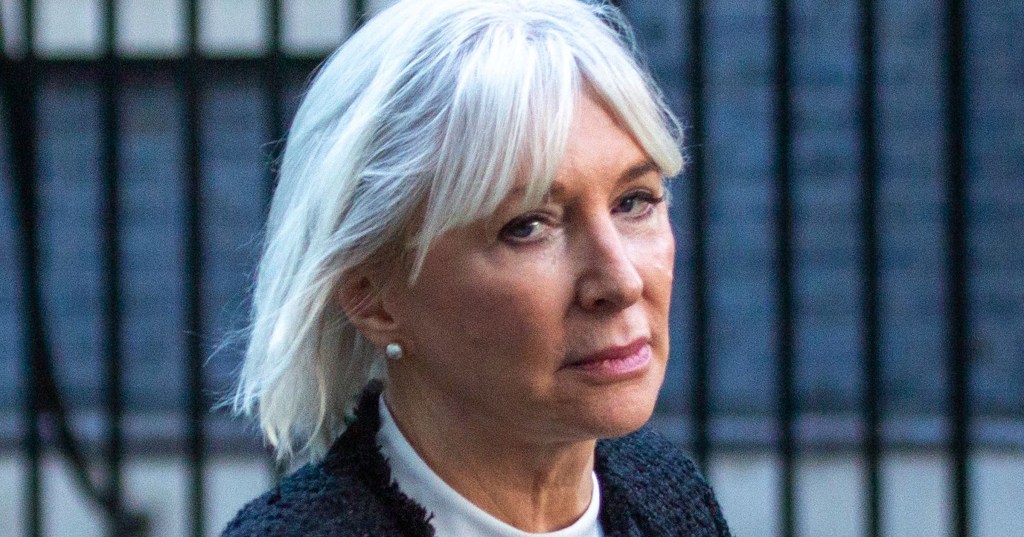 Tory MPs back calls for BBC to play God ... 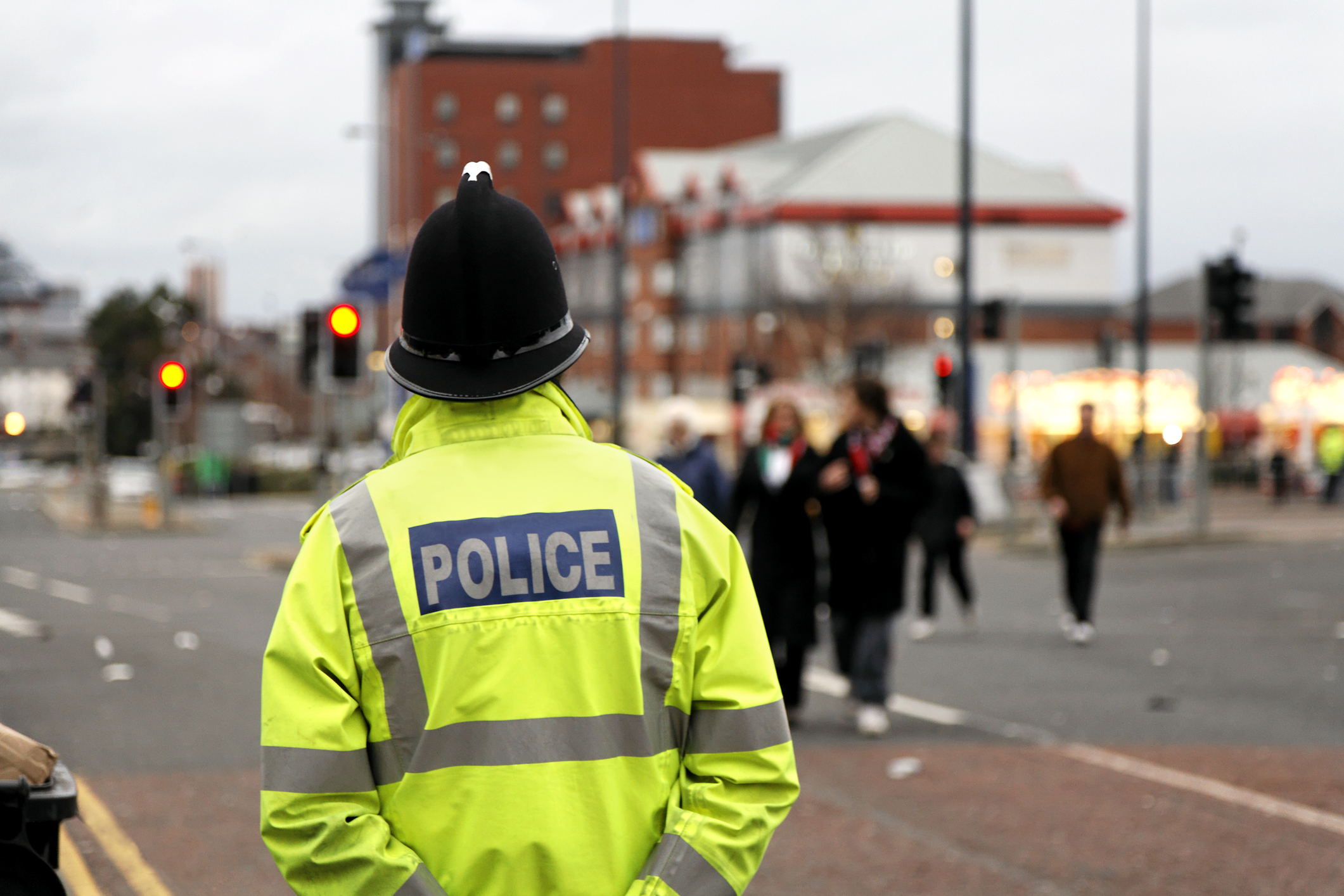