Eurovision legend Conchita Wurst champions UK’s Sam Ryder: ‘His vocal is flying – it’s not fair to the other contestants’

We casually caught up with Conchita in Turin ahead of tonight's bash. 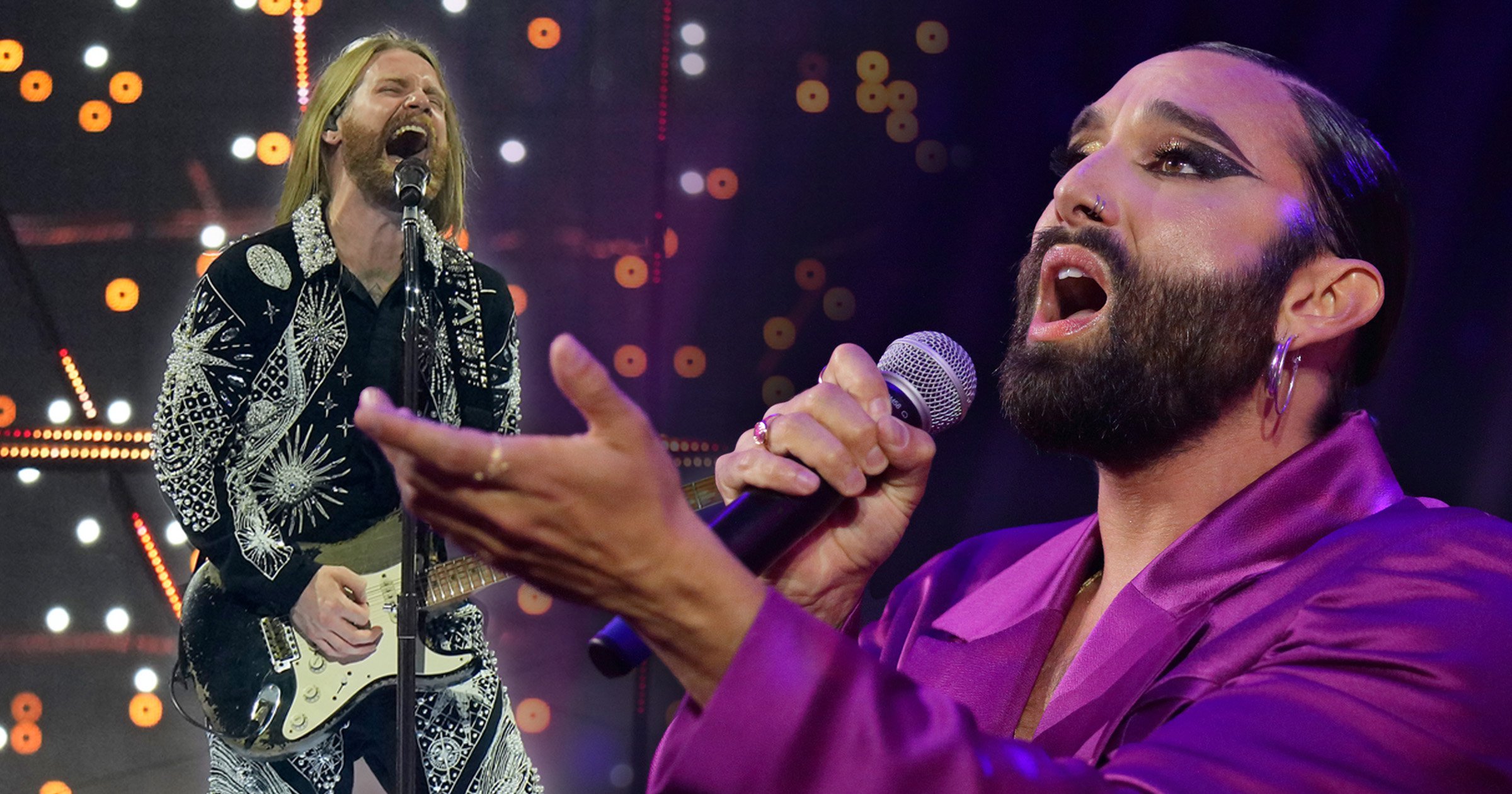 After last year’s nil point, Sam Ryder is giving the UK its best chance at winning the Eurovision Song Contest in years – even the myth, the legend, and beard Conchita Wurst thinks so.

Conchita – real name Thomas Neuwirth – won the Eurovision Song Contest for Austria back in 2014 in what was one of the most memorable moments in the competition’s 67 year history, and knows just what it takes to lift that trophy.

Speaking to Metro, Conchita was thrilled to see the UK really coming forward as one of the strongest contenders tonight with Sam’s song Space Man already taking lift off.

‘I feel like the UK is really competing again. Sam Ryder’s vocal is really flying – it’s not fair to the other contestants.’

Sam blew audiences away at last night’s dress rehearsal, which the judges turn to when casting their favourites for the jury vote and was widely hailed as absolutely ‘mesmerising’.

It really does feel this could be the UK’s year.

There’s tough competition though with Sweden’s entry Cornelia Jakobs winning over more fans by the second with her ballad Hold Me Closer.

The runaway favourites are, however, Ukraine’s Kalush Orchestra, a three-piece rap group whose song Stefania has long been considered a winning tune.

‘I think if Ukraine wins it’s because it’s a great song and the performance is insanely good – not because of the politics,’ Conchita stressed.

But if Conchita could sing any of this year’s songs as their own, ‘it would be Serbia’ – the tune already raising eyebrows with its unusual nod to Meghan Markle.

Ahead of tonight’s live final, Sam told us he’s sick of the UK’s ’toxic’ stigma about Eurovision, and is determined to put an end to it.

‘There’s other countries like Norway, they’ve lost 11 times – God bless Norway – but they don’t have that. Do you know what I mean?’ he said.

‘We know there is a habitual thing that we do – we complain about the weather, maybe even that’s just what it is to be us.

‘But we can turn off this negative loop because I think it’s it’s a bit needless.’

Ahead of tonight’s Eurovision Song Contest, the running order has finally been revealed after the semi-finals saw some firm favourites come crashing out of the competition, including Ireland’s pop queen Brooke Scullion and her tune That’s Rich – a huge favourite with fans.

However, the billing appears, so far, to be more good news for Sam who will be the 22nd artist to take to the stage, nestled in between Australia’s Sheldon Riley, who is performing Not The Same, and Poland’s Ochman with River.

Essentially, performing in the second half of the contest has traditionally proven to be a huge help.

The Eurovision Song Contest airs tonight at 8pm on BBC One. 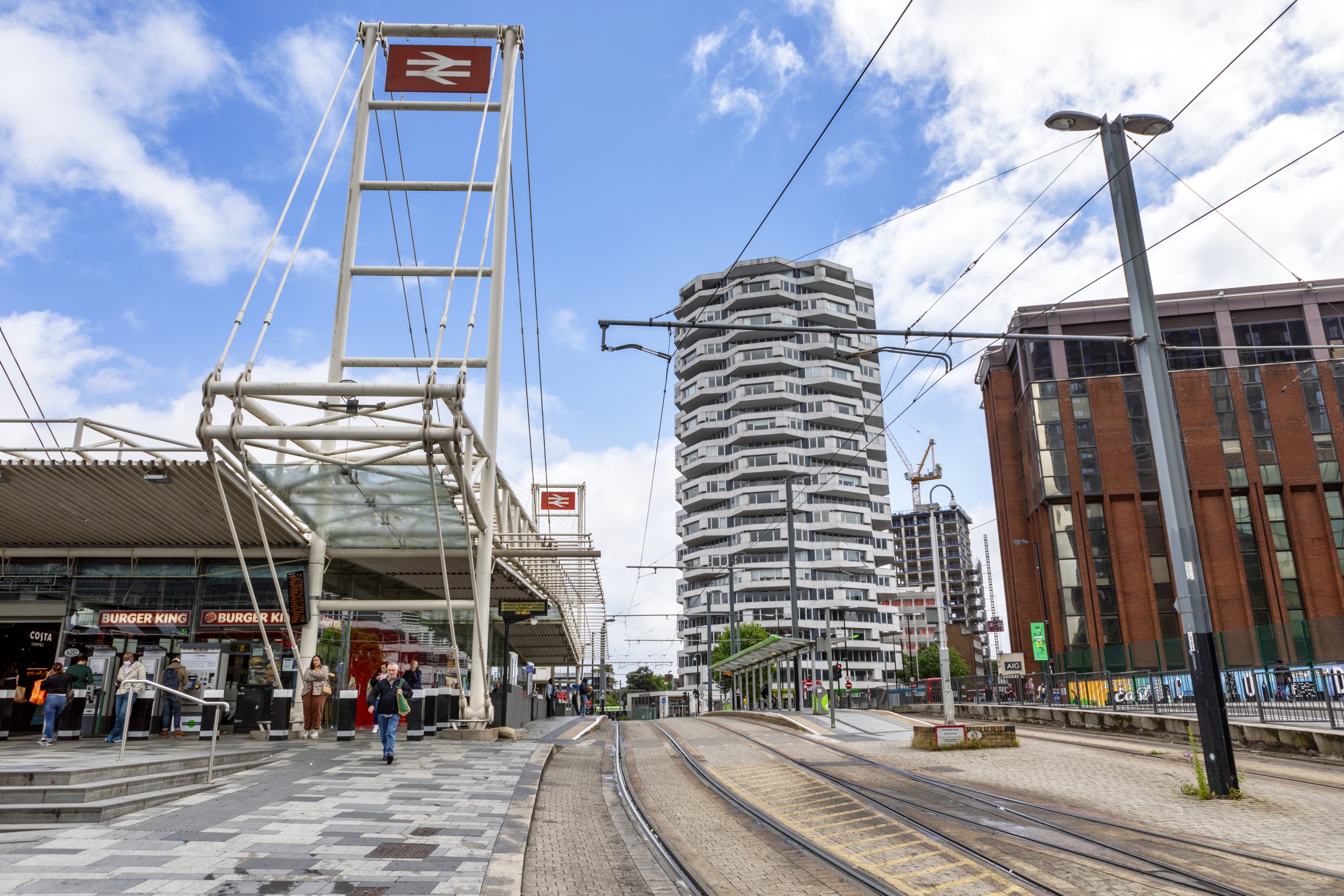 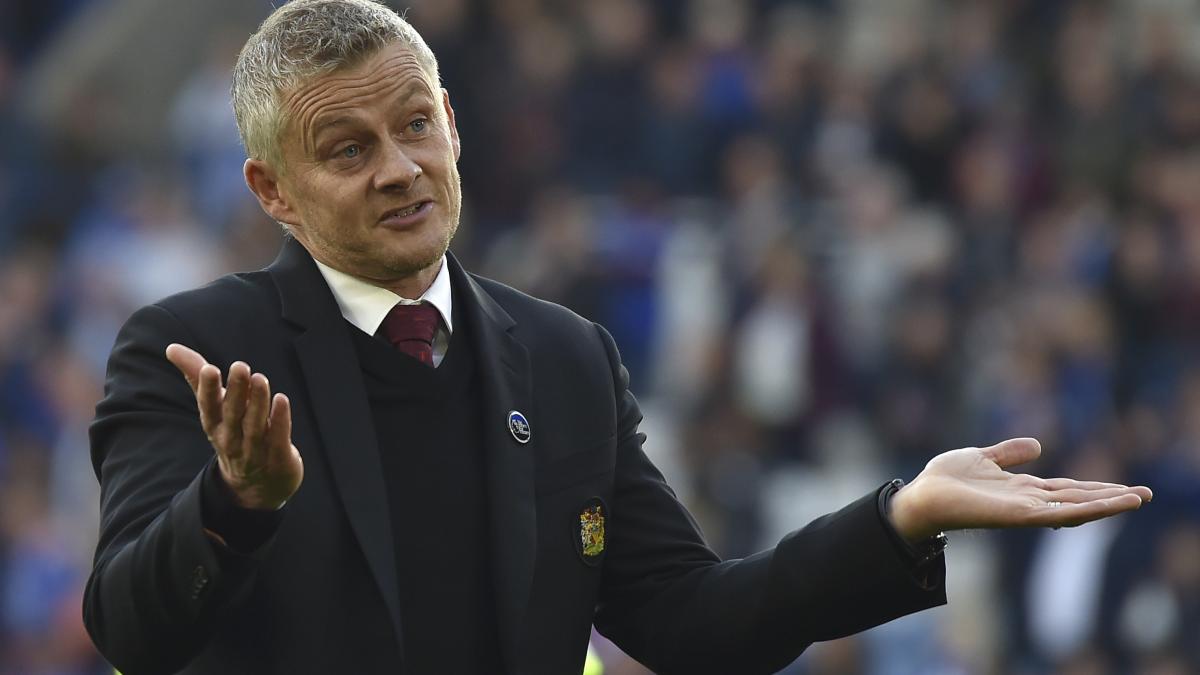 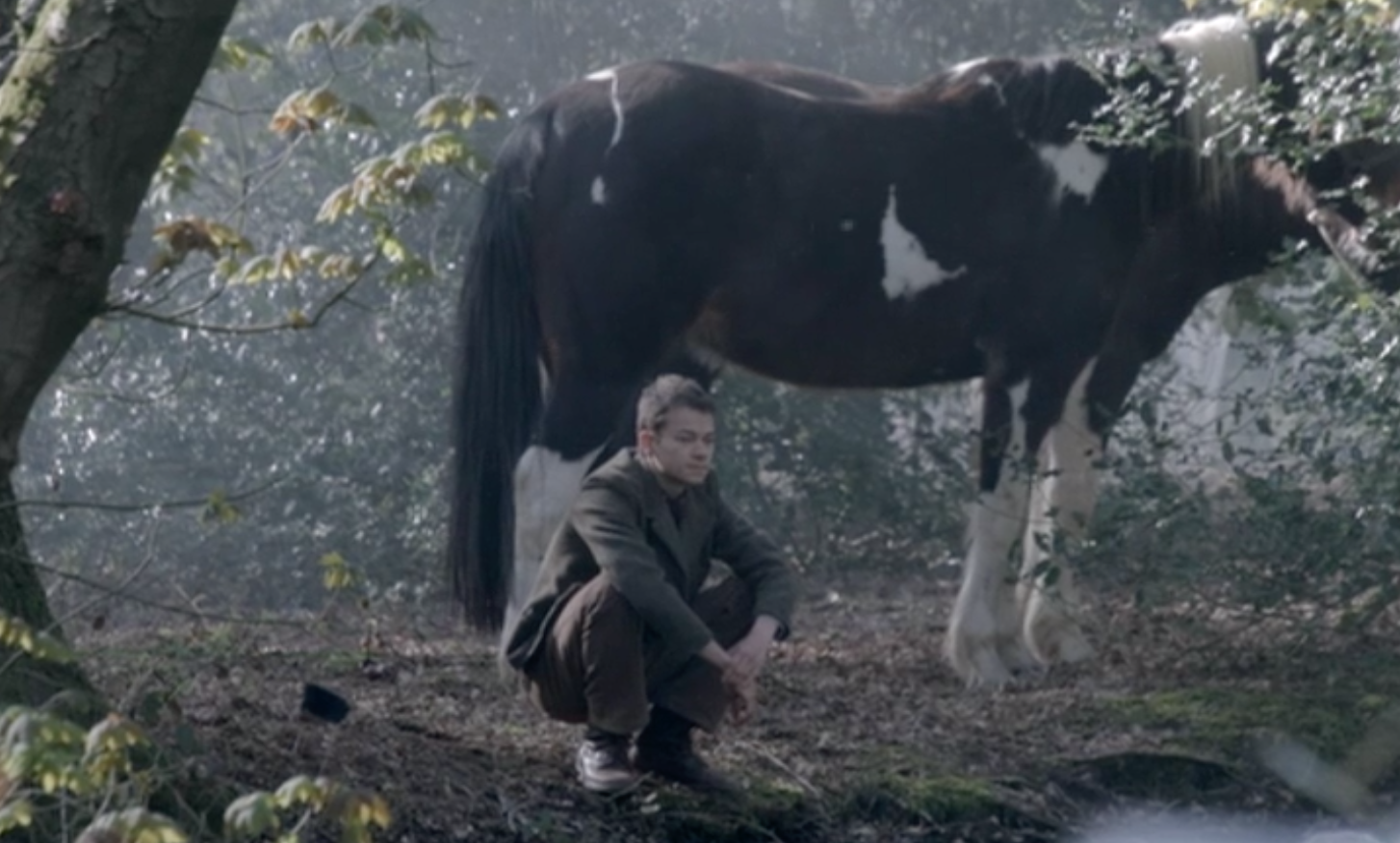