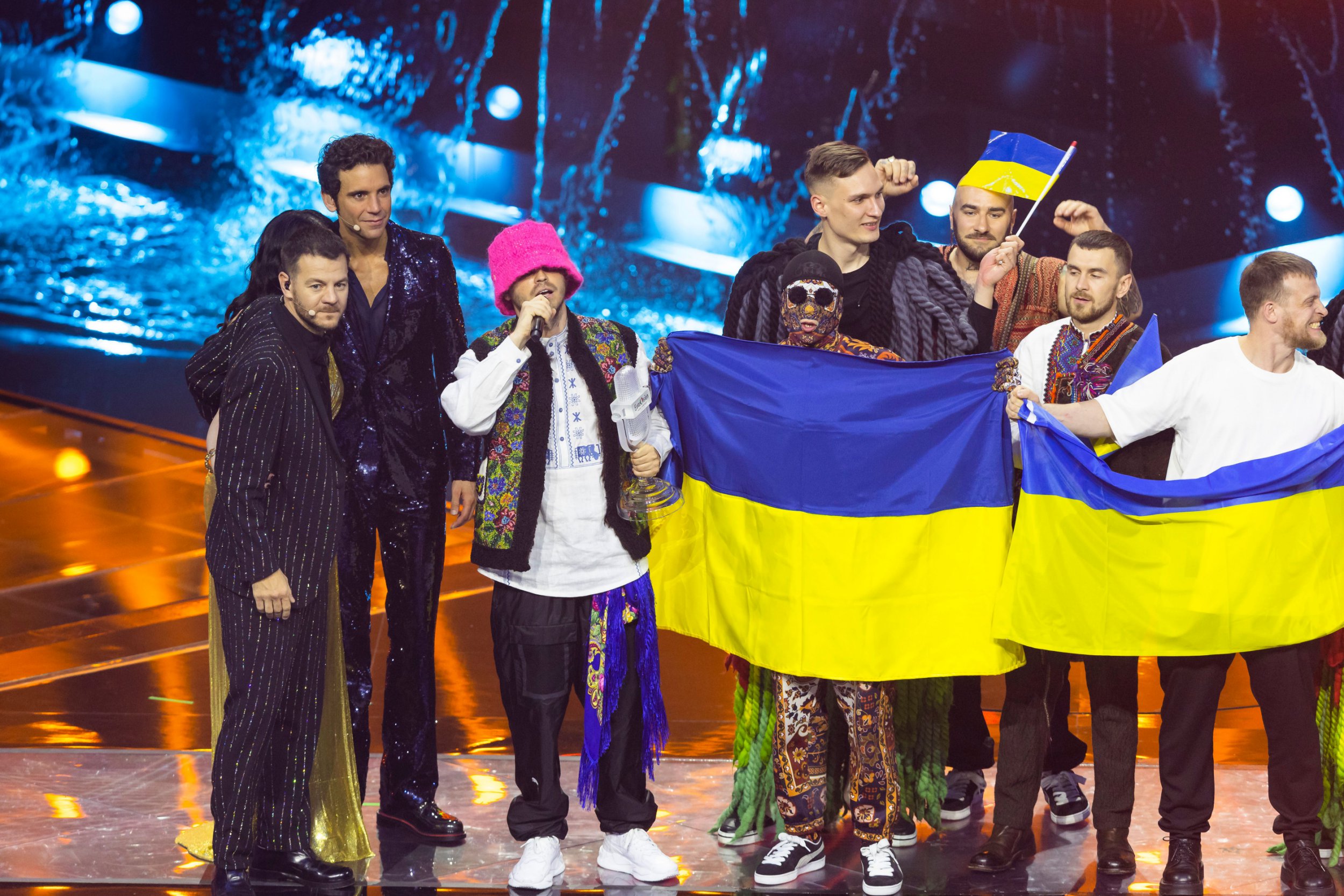 The European Broadcasting Union (EBU) has responded to disappointment from Ukraine after the reigning Eurovision Song Contest champions were told they would not be hosting the event in 2023.

Eurovision fans in the UK were left understandably buzzing by the news the runners-up could be set to hold the contest in 2023 after the EBU announced Ukraine would be unable to do so.

But Ukraine quickly expressed their upset at the decision, with the EBU facing criticism from Ukraine’s Minister of Culture and the head of its state broadcaster.

Even Prime Minister Boris Johnson shared his support over allowing the nation to host next year, after Kalush Orchestra stormed the public vote and won in May.

However, despite being aware of the ‘disappointment’ from Ukraine after finding out the 2023 contest would not be held in the winning country, the EBU has confirmed they will not be shifting their plans.

In a statement, the EBU said: ‘The decision was guided by the EBU’s responsibility to ensure the conditions are met to guarantee the safety and security of everyone working and participating in the event, the planning of which needs to begin immediately in the host country.

‘At least 10,000 people are usually accredited to work on, or at, the Eurovision Song Contest including crew, staff and journalists. A further 30,000 fans are expected to travel to the event from across the world. Their welfare is our prime concern. It is therefore critical that decisions made in relation to such a complex live television event are made by broadcasting professionals and do not become politicized.’

The statement went on to reference the contest’s official rules, which state the ESC can be moved ‘in a force majeure situation’ such as an ongoing war.

The risks the competition would face by being held in Ukraine include ‘the “severe” risk of air raids/attacks by aircraft or attacks by drones or missiles, which can cause significant casualties.’

Third-party expert security advice was also sought by the EBU, who decided the risk rating of a mass casualty event due to the ongoing conflict is ‘high’, and they cited comments made by the NATO Secretary-General, Jens Stoltenberg, that the war in Ukraine ‘could take years.’

The statement added: ‘With regards to the possibility of hosting the Contest in a border location close to a neighbouring country, the specifications of suggested venues, and the lack of the necessary surrounding infrastructure, do not meet the requirements of the ESC.

‘When drawing its conclusions, the EBU also took note that, based on our current information, no major international concert tours are visiting Ukraine throughout 2023. All this contributes to the EBU’s overall assessment that in terms of security and operational guarantees, the necessary requirements for hosting, as set out in the Rules of the Eurovision Song Contest are not met.

‘Taking all of this into account the EBU, with regret, made its decision to move the event to another country and will continue discussions on finding a suitable location for next year’s Eurovision Song Contest. We are happy to engage further with our Ukrainian Member UA:PBC on all these issues.’

It comes after the UK’s Eurovision Song Contest commentator Graham Norton told Metro.co.uk his thoughts on the news the event might be given to the runners-up next year.

‘It’s sort of bittersweet isn’t it, because I really feel for the EBU having to give Ukraine that news,’ he said.

‘They didn’t want to hear it, the EBU didn’t want to give that news. Now that’s happened, I know the BBC are looking at it really seriously. I don’t know if it’s possible, but if it is, great!’ 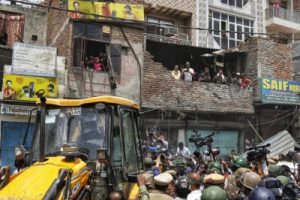 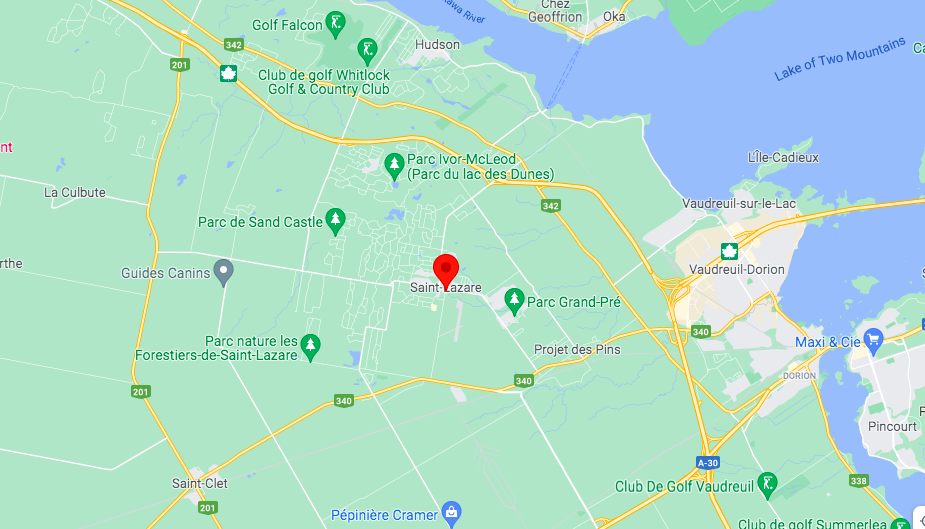 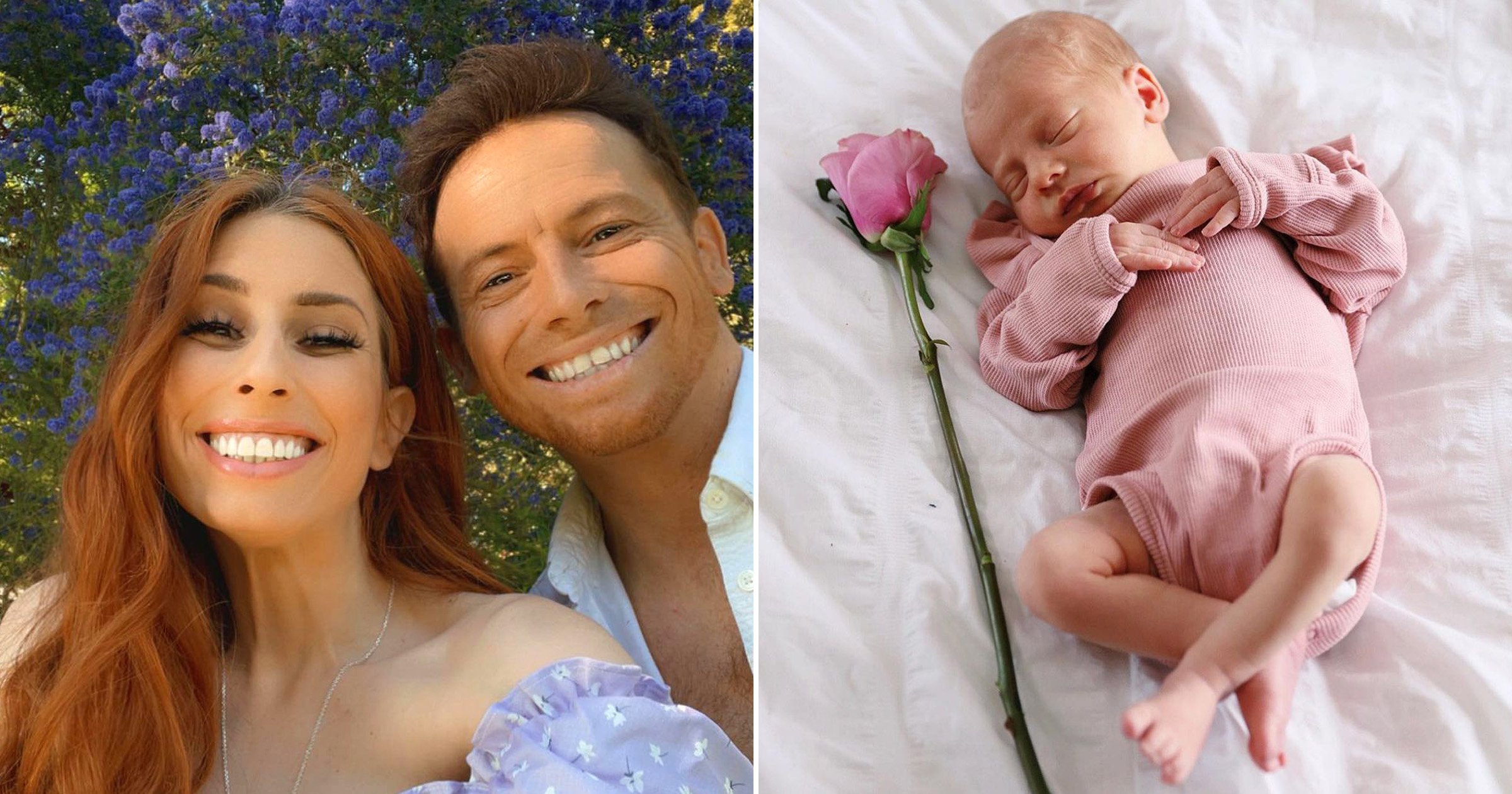 Stacey Solomon says baby Rose will be he...