Empire actor Jussie Smollett testifies in racist and homophobic attack trial: ‘There was no hoax’

The alleged attack took place in 2019. 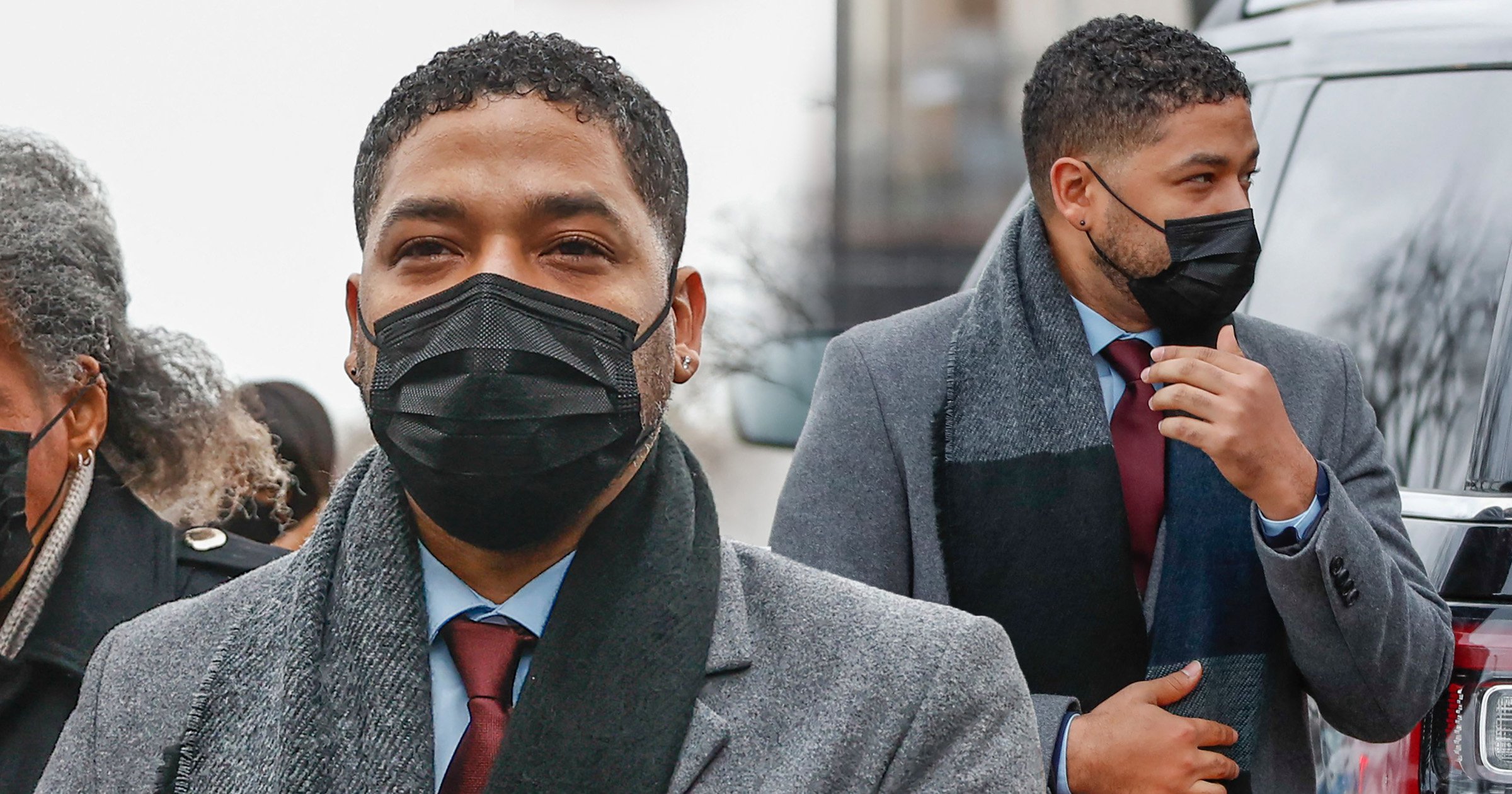 Jussie Smollett has taken to the stand in court in Chicago as he maintained the racist and homophobic attack he claims to have been victim of was ‘no hoax’.

The actor, 39, who played Jamal Lyon in Empire, is accused of staging the attack against himself, but maintained that he was set upon by two assailants.

The alleged attack took place in Chicago in January 2019, where Smollett claims the pair tied a noose around his neck.

He faces six felony disorderly conduct charges for allegedly lying about the attack, with prosecutors claiming he staged the incident in a bid to help his career.

Smollett took to the stand in his own defence on Monday, where he rejected earlier testimony from Nigerian-born brothers Abimbola and Olabinjo Osundairo who said that he had planned the attack himself and paid them $3,500 (£2,600) to carry it out.

The actor told the court he ‘never’ paid the pair for the alleged scheme, claiming the cheque was for a meal and workout plan for while he was going to be travelling.

He maintained to the court: ‘There was no hoax,’ claiming he was attacked while returning home after buying a Subway sandwich.

Smollett claims that he was attacked by a ‘massive’ man wearing a ski mask, who he assumed was white as they used a racial slur and shouted about him being in ‘Maga country,’ in reference to then-President Donald Trump’s campaign slogan.

He claims that the pair then put something around his neck, which he later realised when he arrived home was a noose.

The brothers, however, claim that Smollett had planned the attack and instructed them to shout about ‘Maga country’ while they roughed him up.

Smollett claimed he did not call the police because ‘as a black man in America, I don’t trust the police, I’m sorry.’

While authorities claimed the actor wanted to boost his profile and his salary with the alleged planned attack, Smollett told the court that he had lost his livelihood since the contriversy.

If convicted, Smollett could face up to three years in prison. 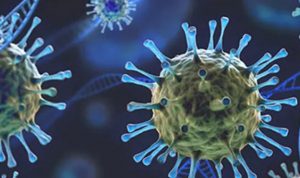 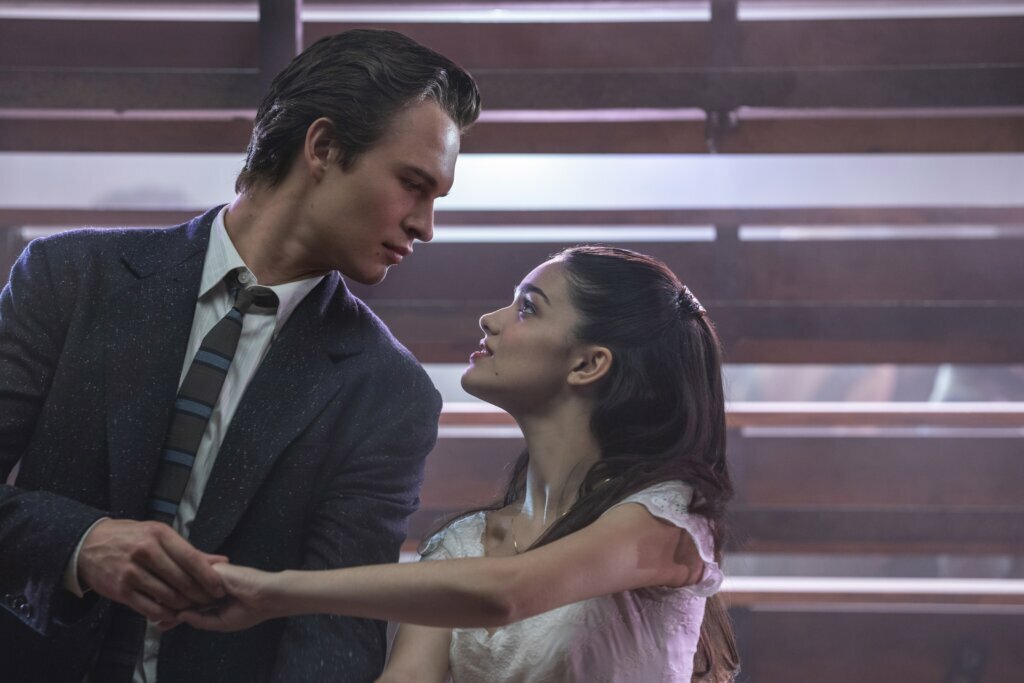 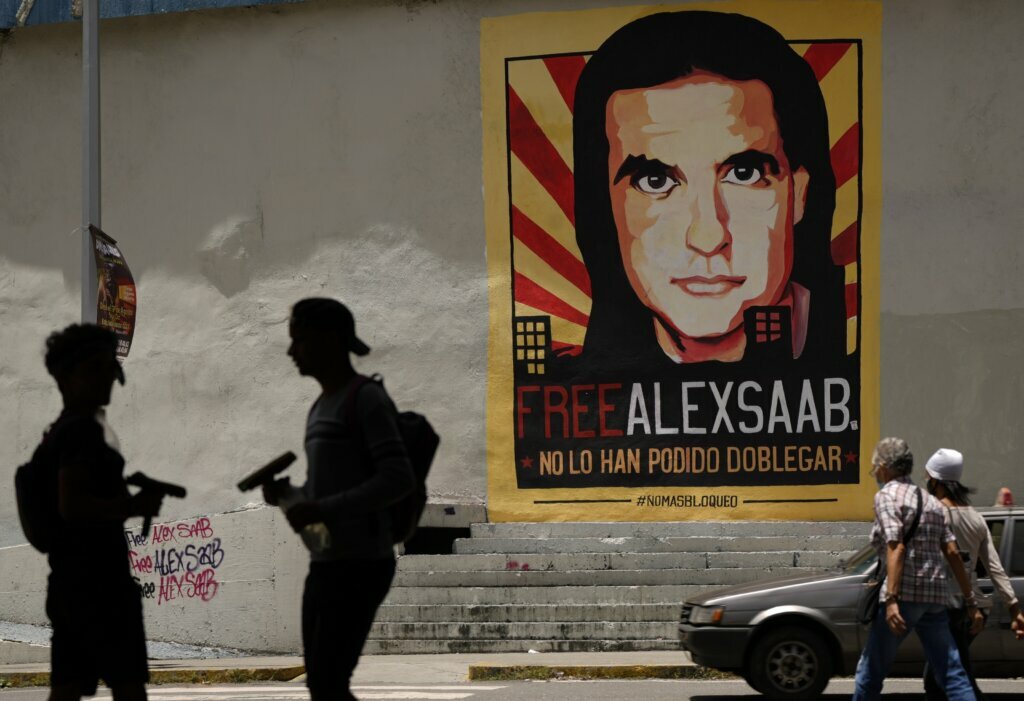