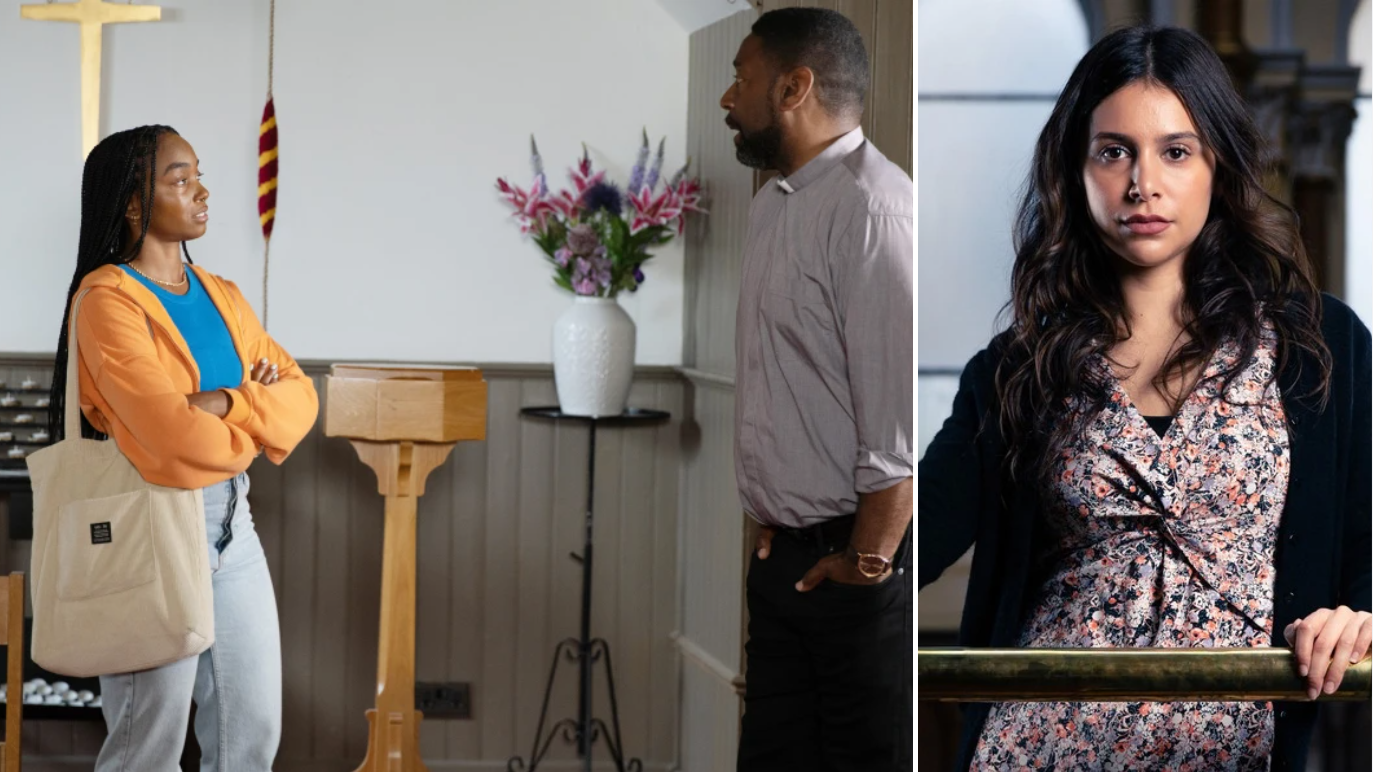 Could Emmerdale be set to unveil its latest killer, as a shocking incident at the church makes Manpreet (Rebecca Sarker) recall the violent crimes of her sister, Meena (Paige Sandhu)?

Charles (Kevin Mathurin)’s daughter Naomi (Karene Peter) comes to the church to talk to him, after Ethan (Emile John) convinces her to give Charles one more chance to explain his past actions and try to start building a relationship with her.

Things take a nasty turn when an argument develops between the pair. This is overheard by Manpreet who’s on her way to the church to see Charles, and she sees the door burst open and Naomi rushing out in an agitated state.

When Manpreet goes inside the church she’s appalled to see Charles lying unconscious on the ground. She calls an ambulance and tries to look after him as best she can, realising that he’s very seriously hurt.

Manpreet is in no doubt about what happened. The argument and Naomi’s reaction point to one thing – Naomi violently attacked Charles and left him for dead. When Naomi comes back to check on Charles, Manpreet orders her to leave – but then Harriet (Katherine Dow Blyton) arrives and Naomi is arrested for assault.

As Manpreet and Ethan anxiously wait at the hospital for news about Charles’s condition, Manpreet tells Ethan that in her opinion, Naomi is as much of a killer as her sister Meena.

Ethan is shocked by the comparison – but could Manpreet be right? 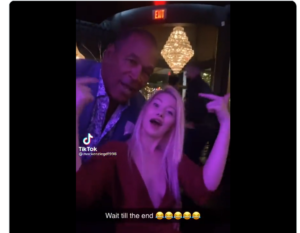 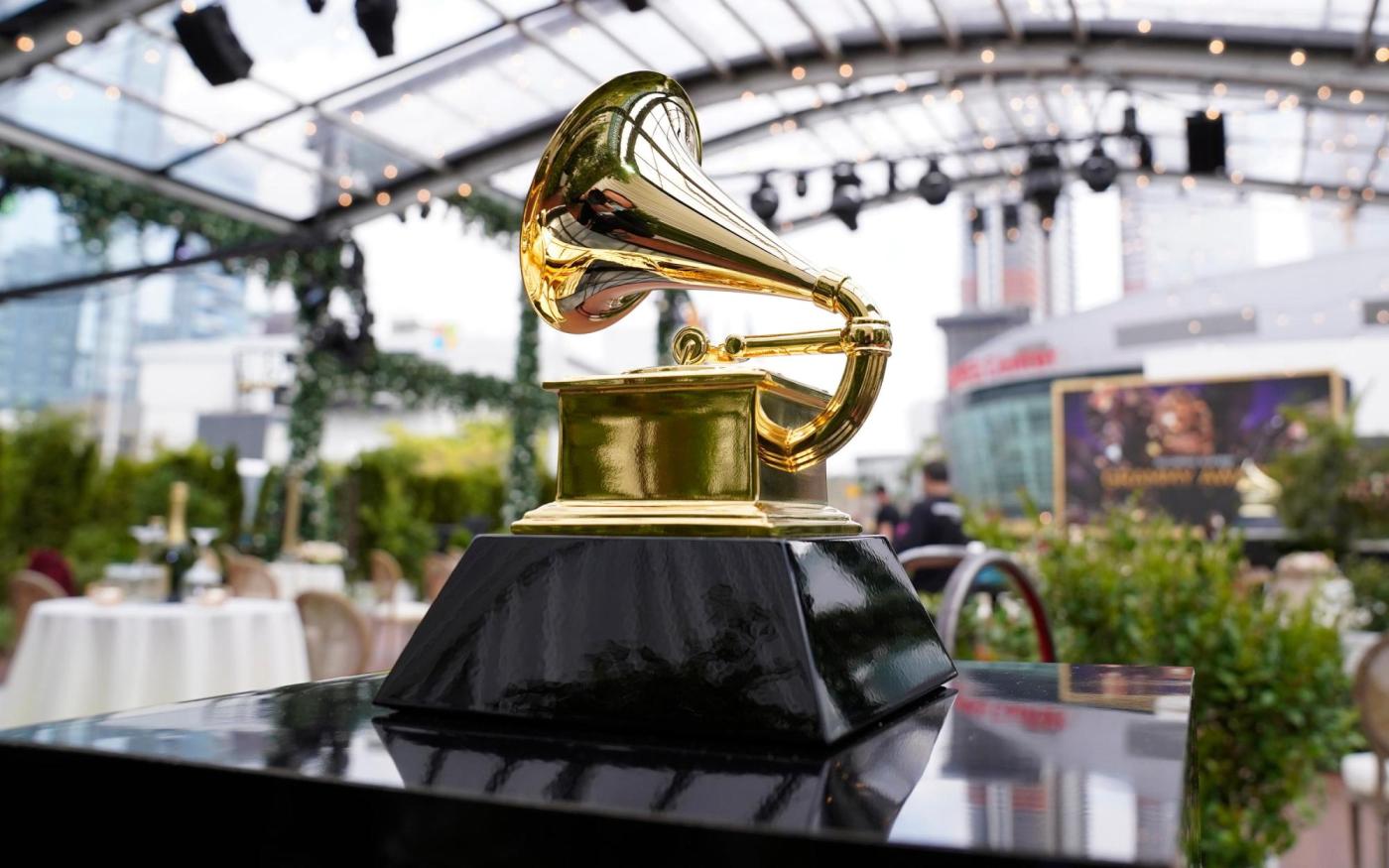