EastEnders spoilers: Ravi Gulati in cahoots with Dr Nina Gupta in major twist as his true identity is hinted at

EastEnders hinted earlier this week at Ravi Gulati (Aaron Thiara) having a secret accomplice in his cover-up of Ranveer’s murder, after he took a private phone call.

The identity of that mystery person on the other end of that phone call has now been revealed as Dr Nina Gupta (Hersha Verity), who is not only in cahoots with Ravi, but also in a relationship with him!

Did not see that coming.

The reveal was made in the wake of Ravi’s concerns that Suki Panesar (Balvinder Sopal) will blab about their joint role in the death of Ranveer.

Ranveer, as viewers know, was killed last month, after he attempted to sexually assault Suki.

Suki believed that she delivered the deadly blow to the sleazy businessman, but Ravi is actually the one to blame, after he attacked his ‘dad’ in a secret subsequent showdown, before disposing of the body.

Ravi has been helping Suki in the wake of the ordeal, but her behaviour as of late has attracted unwanted attention, which led him straight to Nina’s door.

Nina, who was married to Ranveer, is in a secret relationship with Ravi, and the conversation between the two resulted in viewers finding out that the duo are intent on getting their hands on Ranveer’s money.

As the two embraced, Ravi reminded Nina that, should the police come calling, he has the video evidence that points to Suki being to blame for the murder.

That’s not all, however, as the scenes in question also hinted at a big secret about Ravi’s true identity being revealed, with it being made quite clear that he’s not who he says he is.

The question is: just who is he?

EastEnders continues Thursday September 29 at 7:30pm on BBC One.

MORE : 12 EastEnders icons who must return for Dot Cotton’s funeral 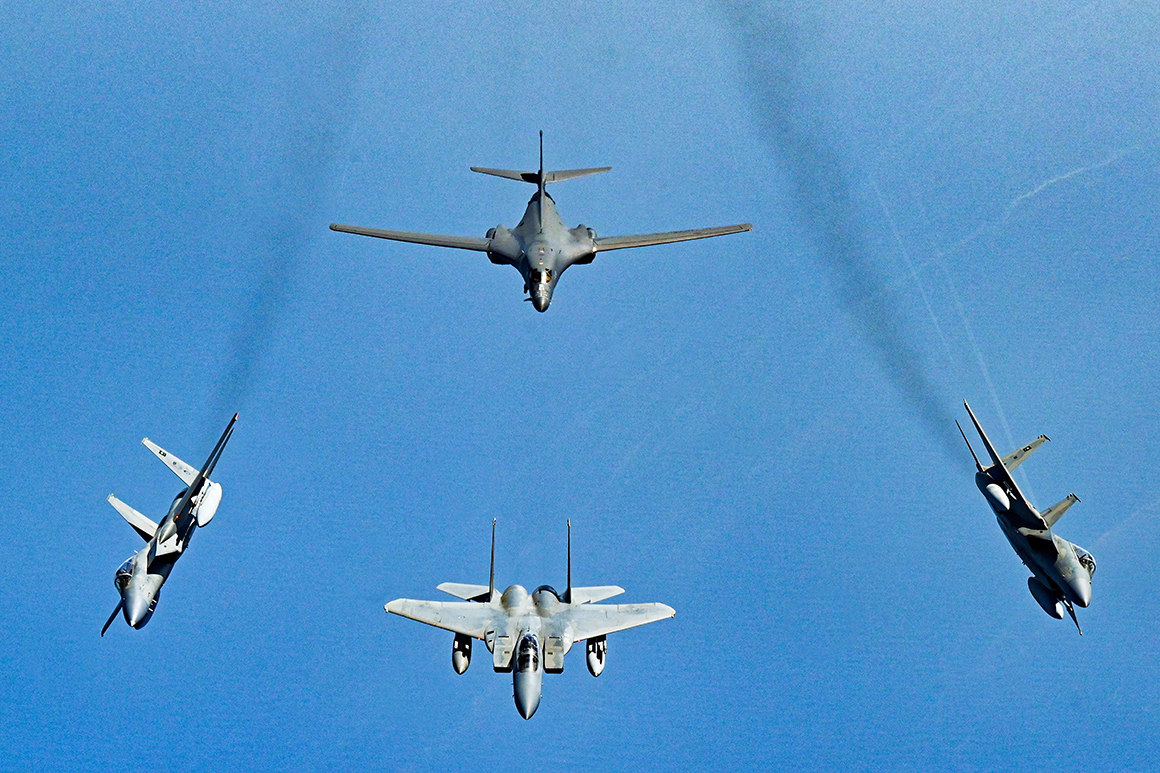 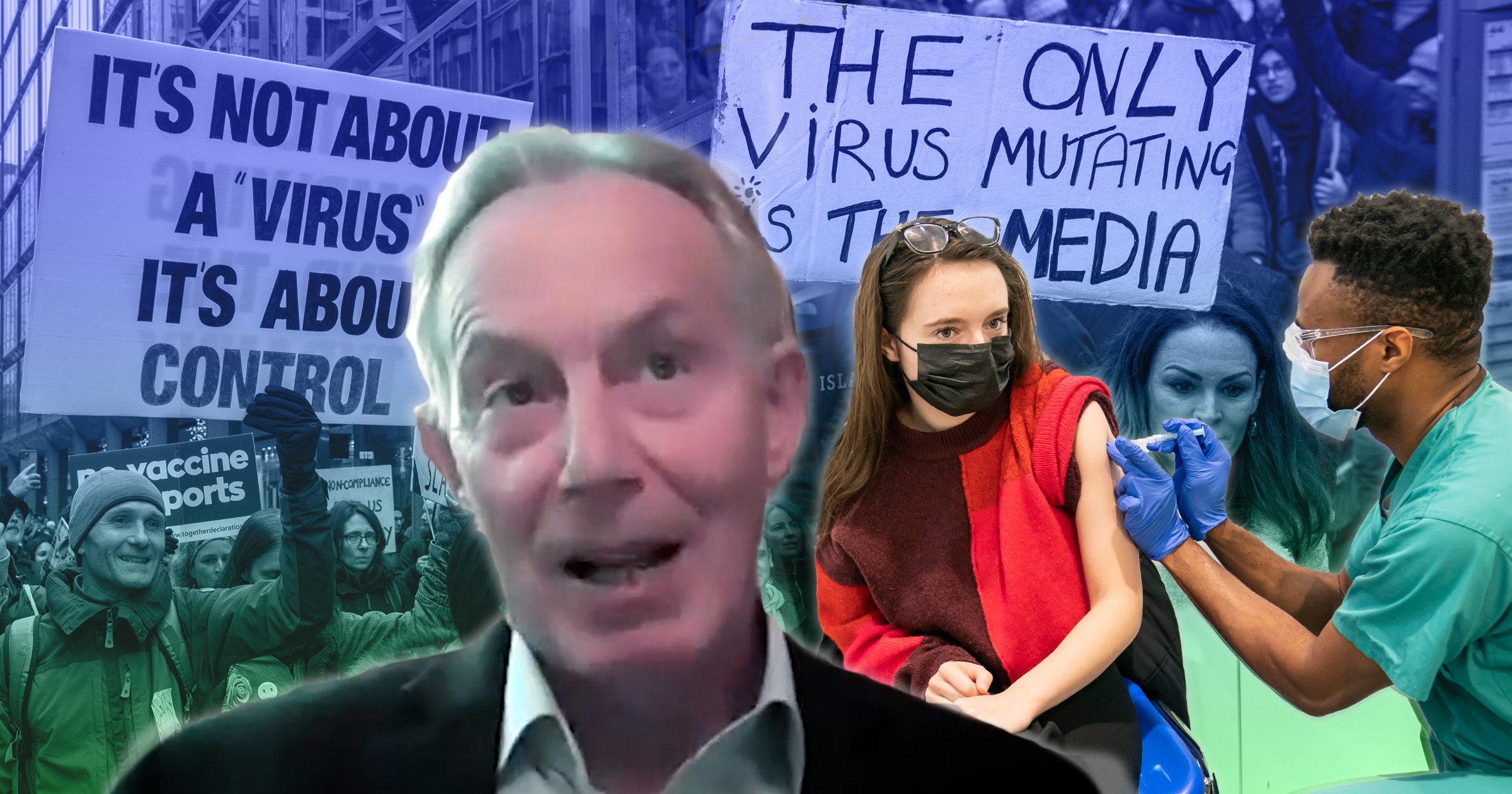 Unvaccinated people are ‘irresponsible i...