How will Freddie react to the news?

The optimistic teen, as viewers know, is Little Mo’s (Kacey Ainsworth) child, and – having worked out that his mum was in a relationship with Billy at the time he was born, he came to believe Billy was his dad.

Billy was stunned when Freddie rocked up in the Square earlier this month, claiming to be his son, unsure of how to tell him that it’s simply not true.

Little Mo, as long-time EastEnders fans will recall, was raped in 2003 by a man named Graham Foster, who she believed to her friend. She subsequently gave birth to Freddie, but Billy struggled to accept the child as his own.

Freddie, however, has no idea, and with Billy facing a potential prison sentence after he was set up for the historic murder of Malcolm Keeble, the teen has resolved to do everything in his power to save the man he believes to be his dad.

Earlier this week, he secured a job at the chippy after impressing boss Bobby Beale (Clay Milner Russell), and has made it his mission to save up as much money as possible to put towards Billy’s case.

Wednesday’s (September 28) edition of the BBC One soap saw him ask Phil for a loan to pay for a good brief for Billy. Phil, unable to get involved due to the deal he’s cut with Keeble (Alison Newman), refused to help.

12 EastEnders icons who must return for Dot Cotton's funeral

Freddie therefore acquired assistance from Ben (Max Bowden), who put him in touch with a lawyer named Jimmie, much to Phil’s horror.

The hard-man berated Freddie for going behind his back and subsequently dropped a bombshell, revealing that Billy isn’t actually his dad!

How will Freddie take the news?

EastEnders continues Wednesday September 28 at 7:30pm on BBC One. 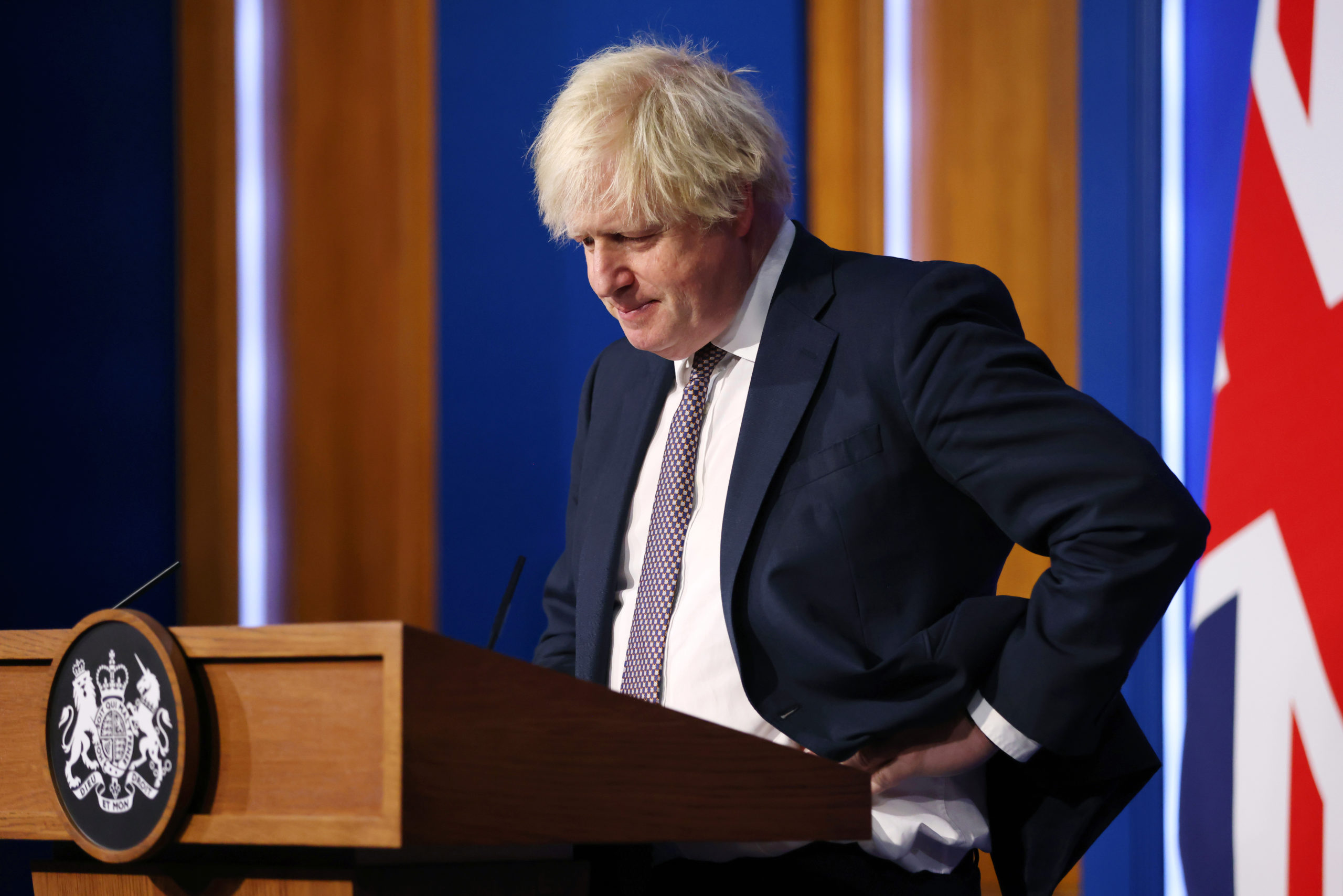 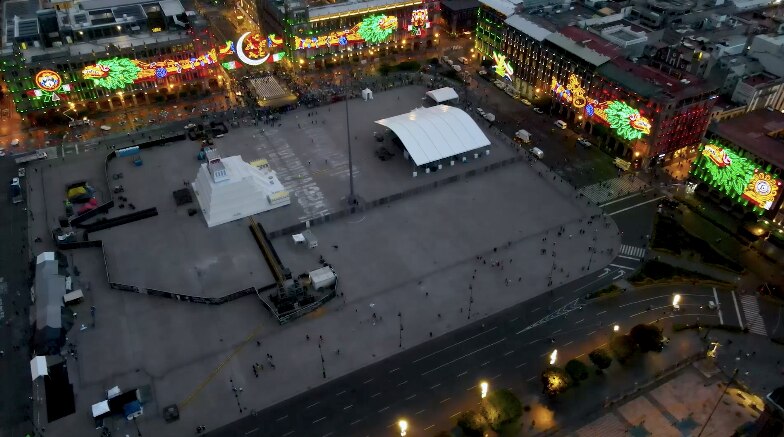