It's an emotional week in the Square. All new EastEnders spoiler pictures in gallery form for w/c Monday December 5.

Get yourself a first look at next week’s EastEnders drama with our new picture gallery, previewing what’s to come in the Square.

The residents of Walford continue to mourn the loss of Dot Branning (June Brown), who sadly passed away earlier this week.

Martin Fowler (James Bye) visits Sonia (Natalie Cassidy), who has been up most of the night looking at photos of Dot. He offers to help her plan Dot’s funeral with Reverend Mills, but she says she’ll be okay.

During her chat with the vicar, Sonia seeks reassurance that Dot is in heaven, and they discuss how her faith gave her comfort.

Sonia is overwhelmed when Reverend Mills calls to say they can do Dot’s funeral on Monday.

With the help of Martin, Sharon Watts (Letitia Dean), Patrick Trueman (Rudolph Walker), Jay Brown (Jamie Borthwick) and Kathy Beale (Gillian Taylforth), she is able to pull everything together to give Dot the send-off she deserves.

Although Sonia’s heart is full seeing Dot’s loved ones rallying around, she breaks down later when alone with Martin as they look through a box of Dot’s things.

Elsewhere in the Square, Whitney Dean (Shona McGarty) bumps into Stacey Slater (Lacey Turner) at the pharmacy and it turns out they they are both there for the same thing – a pregnancy test.

With only one pregnancy test pack of two left, they decide to buy it and take the tests together. Whitney later reveals to Chelsea Fox (Zaraah Abrahams) that she’s pregnant with Zack Hudson’s (James Farrar) baby!

EastEnders airs these scenes w/c Monday December 5 on BBC One. 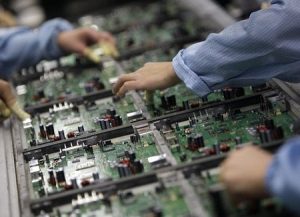 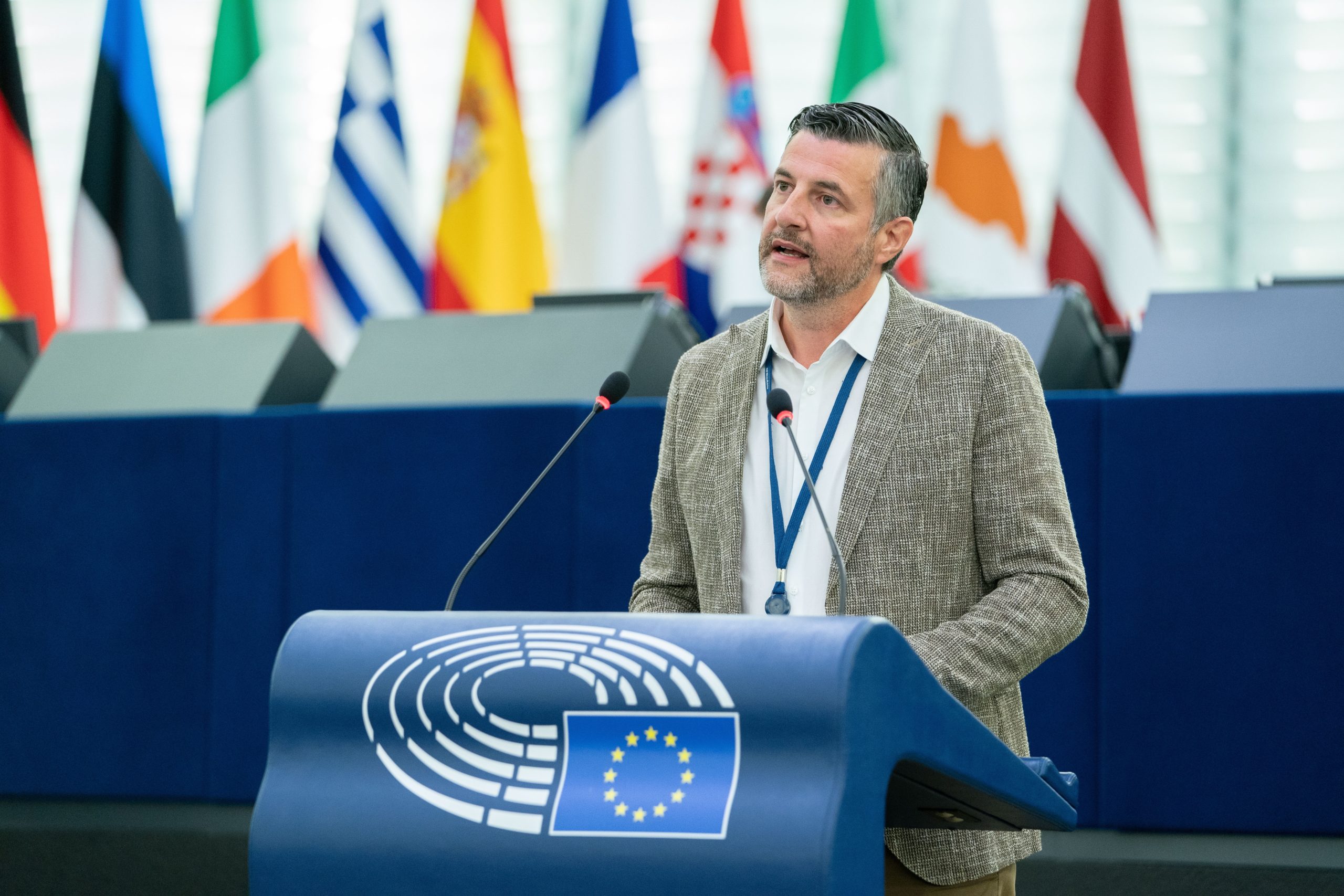 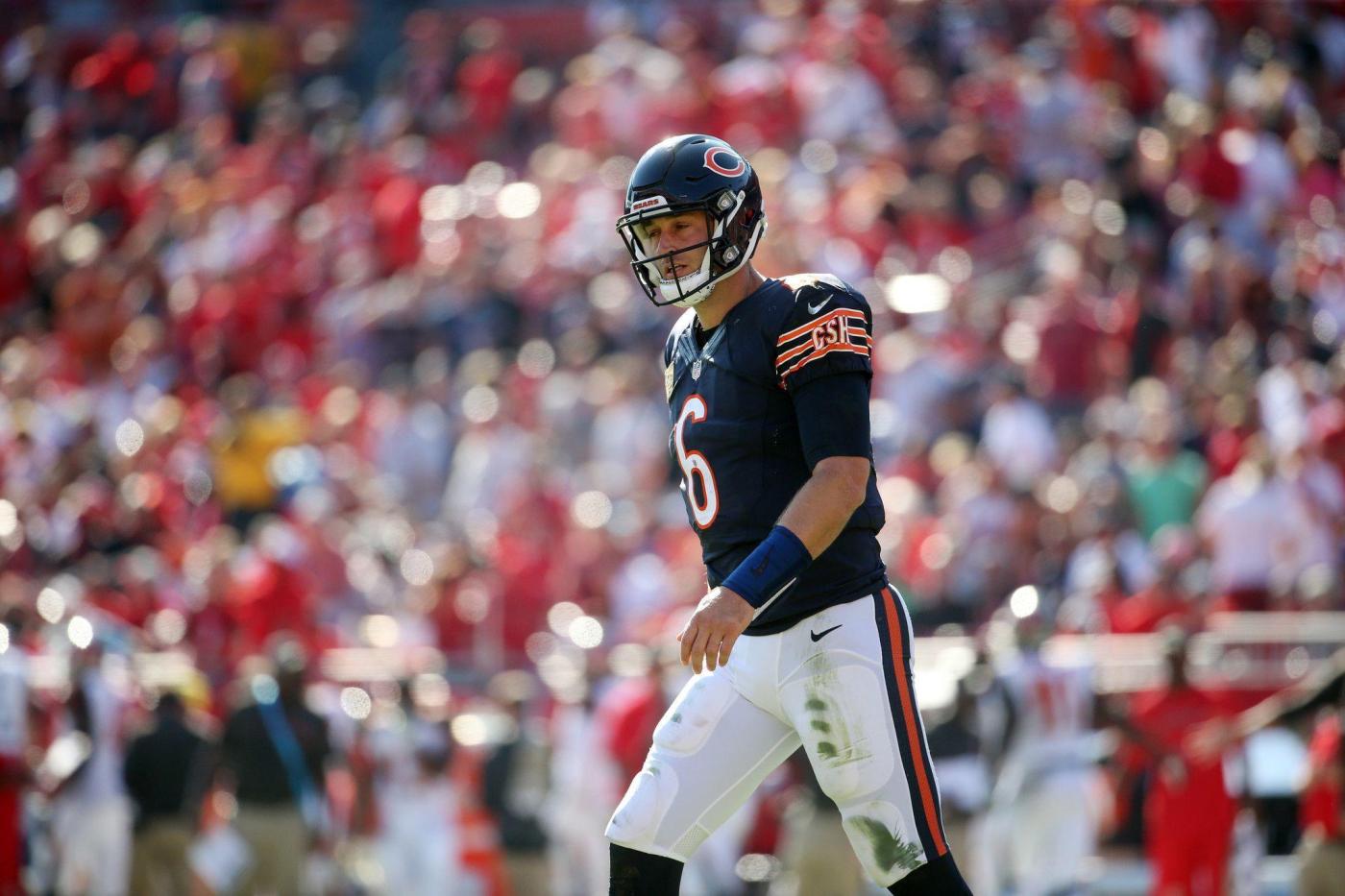