KENOSHA, Wis. (AP) — The jury at Kyle Rittenhouse's murder trial Tuesday watched drone video that showed Rittenhouse wheeling around and shooting Joseph Rosenbaum at close range during a night of turbulent protests on the streets of Kenosha. 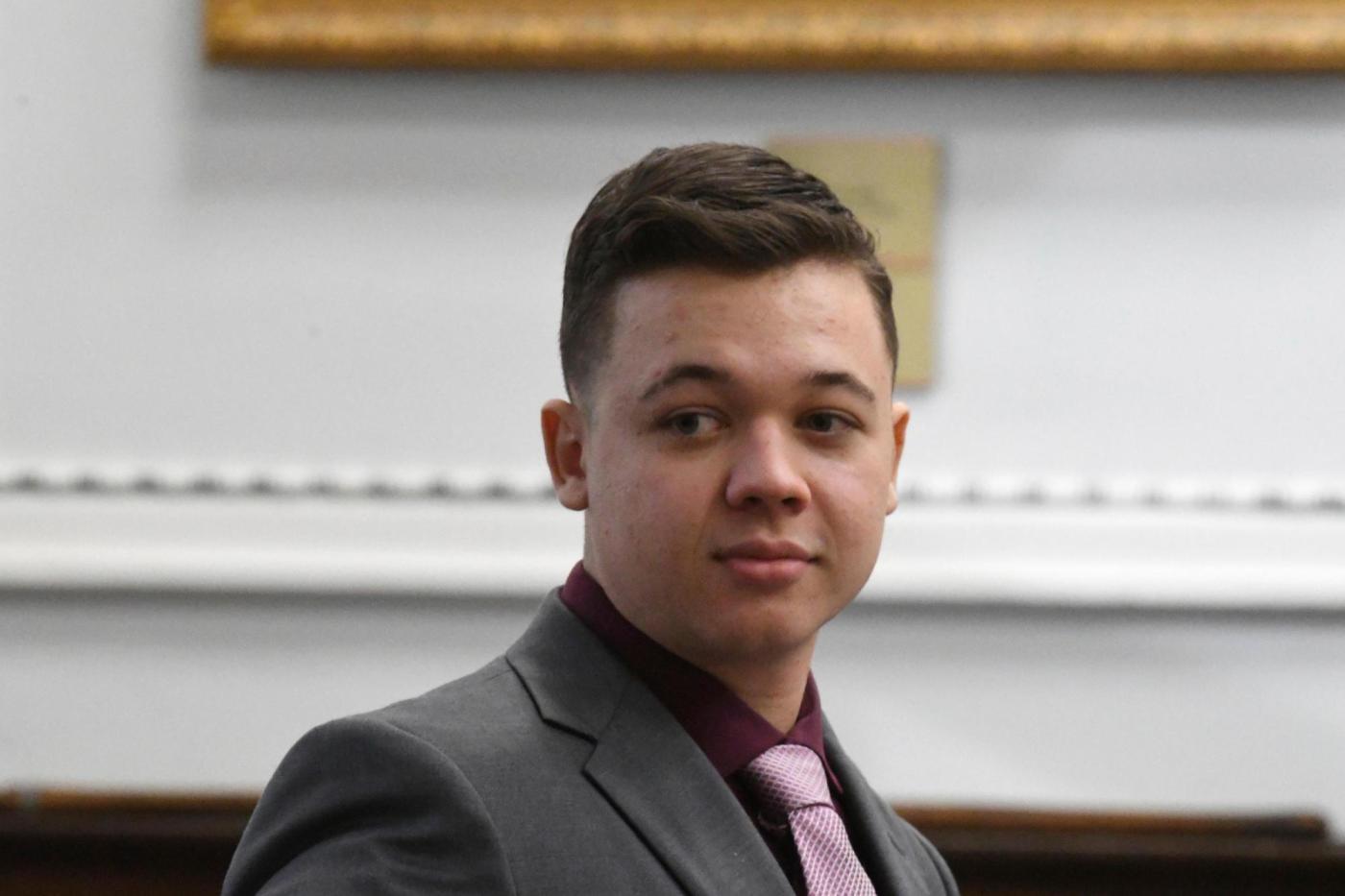 KENOSHA, Wis. (AP) — The jury at Kyle Rittenhouse’s murder trial Tuesday watched drone video that showed Rittenhouse wheeling around and shooting Joseph Rosenbaum at close range during a night of turbulent protests on the streets of Kenosha.

The video, zoomed in and slowed down by a forensic imaging specialist, was played as the prosecution’s case appeared to be winding down after a week of testimony in which some of its own witnesses often bolstered Rittenhouse’s claim of self-defense.

Dr. Doug Kelley, a forensic pathologist with the Milwaukee County medical examiner’s office, said Rosenbaum was shot by someone who was within 4 feet of him.

Kelley testified Rosenbaum was shot four times: He was first wounded in the groin, hand and thigh as he faced Rittenhouse, and then was shot in the back — which prosecutor James Kraus called the “kill shot.”

Kelley also said Rosenbaun’s hand was “in close proximity or in contact with the end of that rifle.”

The drone footage was the clearest video yet of the fatal shooting in August 2020 that set in motion the bloodshed that followed moments later: Rittenhouse, then 17, killed Anthony Huber, a 26-year-old protester seen on bystander video hitting Rittenhouse with a skateboard. Rittenhouse then wounded Gaige Grosskreutz, a protester and volunteer medic who came at Rittenhouse with a gun of his own.

Kenosha Detective Ben Antaramian testified that at some point in their investigation, authorities learned someone had recorded drone video. The video had played on a Fox News segment.

Prosecutors said they received a low-resolution copy earlier in their investigation but weren’t given a high-definition one until Friday, Day 5 of the trial.

Rittenhouse, a former police youth cadet from Antioch, Illinois, had gone to Kenosha with an AR-style semi-automatic rifle and a medical kit in what he said was an effort to safeguard property from the sometimes-violent demonstrations that broke out over the shooting of Jacob Blake, a Black man, by a white Kenosha police officer.

Prosecutors have portrayed Rittenhouse as the instigator of the bloodshed that night. His lawyers have argued that he acted in self-defense, suggesting that he feared his rifle would be taken away and used against him.

Rittenhouse, now 18, could get life in prison if convicted of the most serious charges against him.

Last week, witnesses testified that the first man to be shot, Rosenbaum, 36, was “hyperaggressive” and “acting belligerently” that night and threatened to kill Rittenhouse at one point. One witness said Rosenbaum was gunned down after he chased Rittenhouse and lunged for the young man’s rifle.

On Tuesday, Rittenhouse turned his head and averted his eyes from a defense-table monitor as prosecutors displayed medical examiner photographs of Huber’s body laid out on a gurney, a gunshot wound to his chest clearly visible, and breathed deeply as autopsy photos of Rosenbaum showing his injuries were displayed for the jury.

A few jurors also seemed to find it difficult to look for long at the images, one glancing up at a monitor over her shoulder, then looking straight ahead.

On Monday, Grosskreutz testified that he pointed his own gun at Rittenhouse before he was shot. But he said he didn’t mean to and had no intention of firing it.

“I thought the defendant was an active shooter,” said Grosskreutz, 27. Asked what was going through his mind as he got closer to Rittenhouse, he said, “That I was going to die.”

Rittenhouse shot Grosskreutz in the arm, tearing away much of his bicep — or “vaporized” it, as the witness put it.

Wisconsin’s self-defense law allows someone to use deadly force only if “necessary to prevent imminent death or great bodily harm.” The jury must decide whether Rittenhouse believed he was in such peril and whether that belief was reasonable under the circumstances.

Grosskreutz said he had gone to the protest in Kenosha to serve as a medic, wearing a hat that said “paramedic” and carrying medical supplies, in addition to a loaded pistol. He said his permit to carry a concealed weapon had expired and he did not have a valid one that night.

“I believe in the Second Amendment. I’m for people’s right to carry and bear arms,” he said, explaining why he was armed. “And that night was no different than any other day. It’s keys, phone, wallet, gun.”

While Rittenhouse is white, as were those he shot, the case has stirred racially fraught debate over vigilantism, the right to bear arms, and the unrest that erupted around the U.S. that summer over police violence against Black people.

Find AP’s full coverage on the trial of Kyle Rittenhouse at: https://apnews.com/hub/kyle-rittenhouse 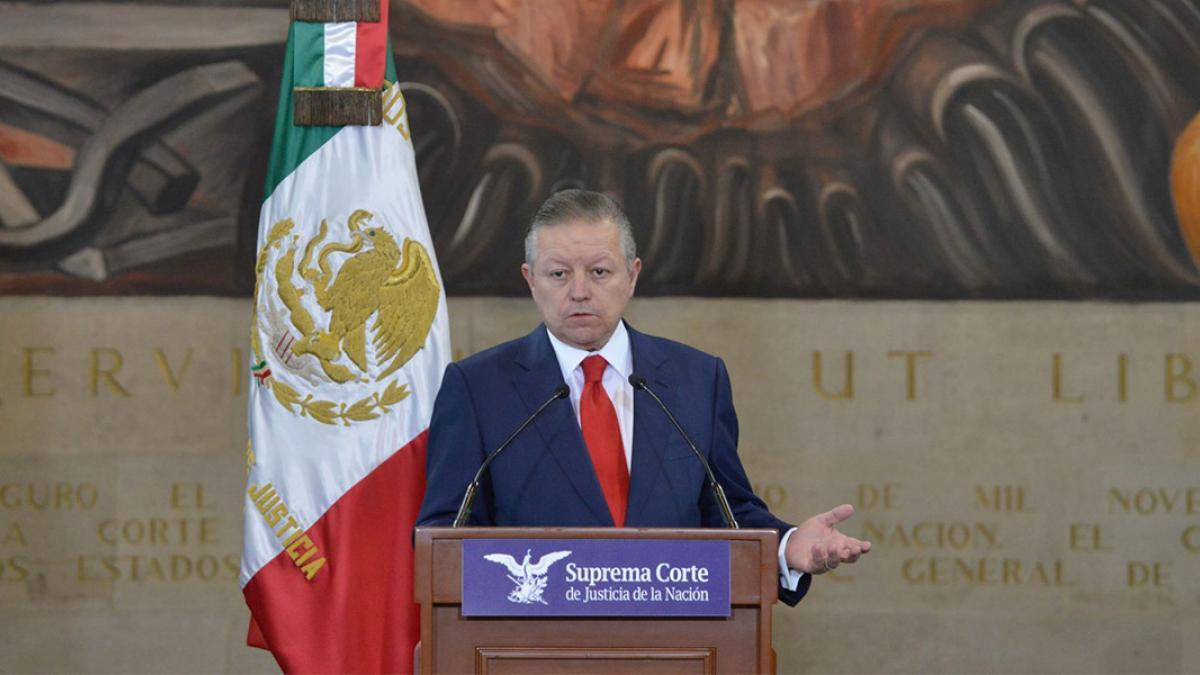 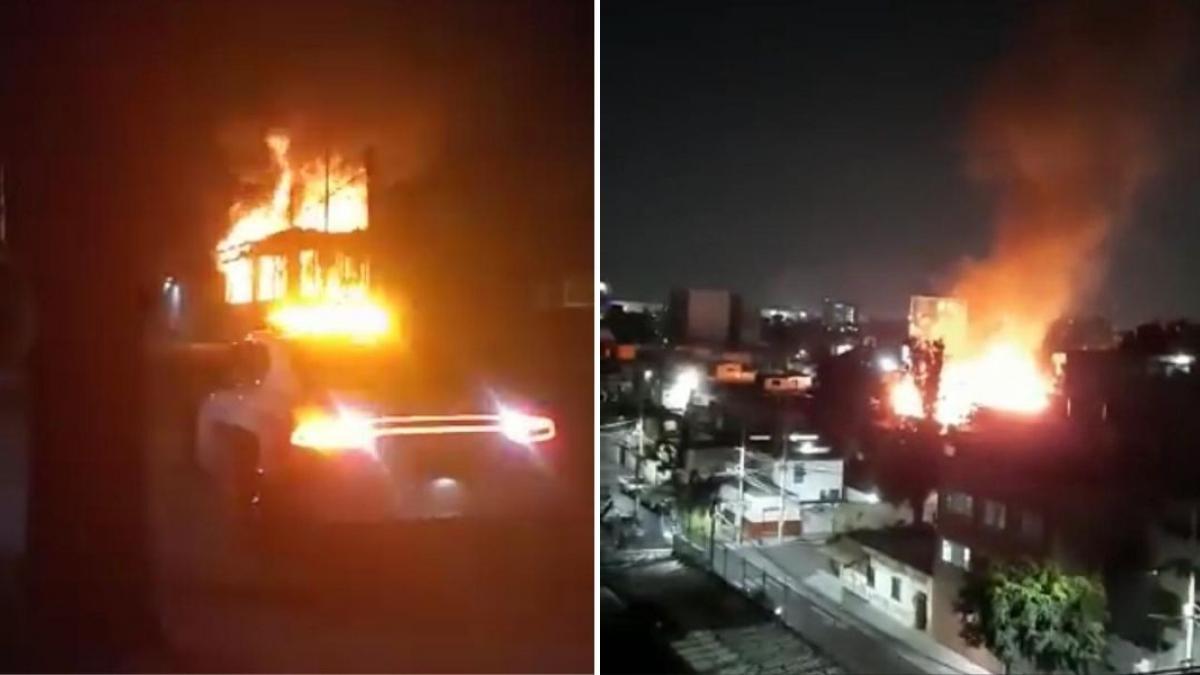