Drag Race UK season 4 finalists reveal favourite off-camera moments from series, from being ‘naughty school kids’ on the bus to supporting their sisters

The dazzling season 4 finale of RuPaul’s Drag Race UK has arrived, and we’re hours away from learning which of the four finalists will be crowned the UK’s next Drag Race Superstar.

The queens who’ve made it to the very end of the 2022 BBC Three competition have thrown themselves completely into their craft to reach the end, with Jonbers Blonde, Danny Beard, Cheddar Gorgeous and Black Peppa going head-to-head for the coveted title.

Ahead of the finale, Metro.co.uk had the chance to speak directly to all four of the final queens with other press, discovering how they’re all feeling about their journeys and their experiences on the show up to this point.

When asked what they’d wished viewers had been able to see on the programme, if certain moments that they shared with each other didn’t make the final cut, Jonbers began by stating that it can be very easy for people to ‘blame it on the edit’ on reality TV.

‘At the end of the day, it’s a television show. And at the heart of it are 12 people that love each other,’ the 33-year-old from Belfast said.

‘There’s a lot of things that you don’t see,’ they added, recollecting the ‘positive moments of people pushing each other on saying “you can do this, you can do this”’.

‘As much as you did see the love, there was so much more love that you didn’t see and I really feel like going into this top four, I feel like it’s such a season of the sister and we all love each other so much,’ Jonbers said.

‘I feel like we are all mums in our own way. We all look after each other in our own ways, and you did get to see that, but there’s some parts you didn’t get to see. But maybe eventually there’ll be a director’s cut.’

Danny remarked that they’d find it ‘very interesting’ if there was a ‘whole other spin-off show of the bus ride home or the green room on lunch’, when the queens don’t have the pressure of being recorded on their microphones.

Who do you want to win Drag Race UK season 4? Have your say in the comments belowComment Now

‘The bus is the only time really where we’re not being recorded with microphones so you know, we got to really support each other there,’ the 29-year-old from Liverpool said.

‘On the bus home, people [would be] spinning out [saying] “what’s going to happen?”, and we all managed to help each other and pull each other back.

‘Everyone had moments of helping someone else. I know it doesn’t make great telly, but we really are RuPaul’s Best Friends Race, so if you could have seen the bus ride home I mean… especially when we were on a high, we were like naughty school kids on the back of the bus.’

Cheddar emphasised how much work the queens and Drag Race UK crew members do behind the scenes that fans may not be aware of, stressing that in their opinion, ‘that’s really what’s missing’ from the final cut of the episodes, ‘because it’s condensed time’.

Speaking about the episode where members of the Queen Team who look after the competitors were given makeovers and took to the runway, the 38-year-old from Manchester continued: ‘‘You also don’t get to see the work of the entire process that’s going on around us. What was nice was with the family resemblance episode, we got a chance to at least expose a little bit of that side of the work of what was going on behind the scenes.

‘But there’s so much more the viewer doesn’t take on – but maybe that’s part of the magic.’

Black Peppa recalled the rush of speeding to the bathroom during the first episode of washing off their pink face to change into a normal look, and ‘not securing my headpiece properly’, which is why it fell off on stage.

The 29-year-old from Birmingham also disclosed how seconds before one of the runways, the Queen Team were frantically glueing on one of their nails to make sure they were ready for the stage.

Why is Son Heung-Min wearing a face mask at the World Cup 2022?

‘I feel like it’s been an adrenaline rush. There’s so many things that you don’t see,’ they said.

‘Yes we are in a competition, but the amount of support I’ve gotten from the group of you girls here in particular, I’ve had some moments. You depend on your sisters.’ 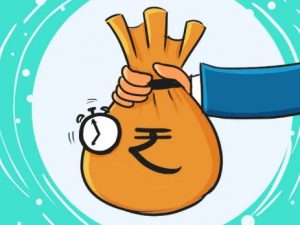 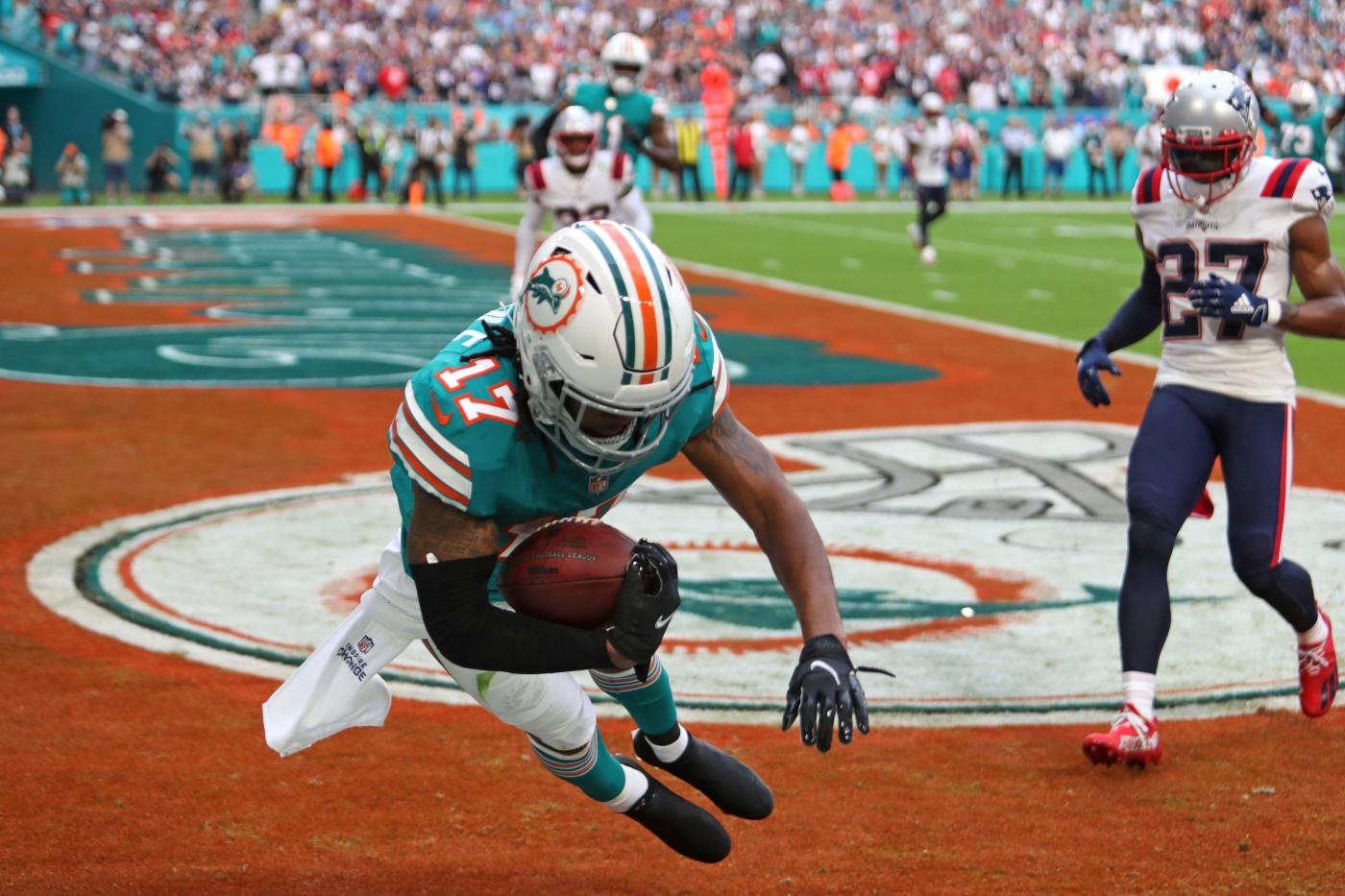