Dr. Oz announces Senate bid to his millions of followers

The celebrity television doctor will run in one of the nation’s most important races.

It’s official. Dr. Oz is running for Senate in Pennsylvania.

The celebrity TV doctor made the announcement Tuesday in a Washington Examiner op-ed and is rolling out a video to be shared with his millions of followers on social media. The spot will be featured on television in a “multimillion dollar ad buy” across Pennsylvania, said campaign manager Casey Contres.

Mehmet Oz, a Republican, will self-fund part of his campaign and is planning to “put significant resources” into the battleground state race, Contres said.

His opening ad takes aim at the government’s response to Covid, a topic Oz has spoken about in interviews over the course of the pandemic.

Oz’s campaign launch comes a week after Sean Parnell, the GOP candidate who was endorsed by former President Donald Trump, suspended his Senate campaign after losing legal custody of his children.

Oz has lived in Pennsylvania since December 2020, renting a home in Bryn Athyn owned by his wife’s family, according to his campaign.

Sen. Pat Toomey’s retirement in Pennsylvania makes the open seat crucial for Republicans to defend in 2022 as they seek to take back the Senate majority.

Chris Hansen, former executive director of the National Republican Senatorial Committee, is consulting for the campaign, along with strategists Jon Lerner and Larry Weitzner.

Other Republicans in the field include real estate developer Jeff Bartos and Carla Sands, Trump’s former ambassador to Denmark who has pledged to spend millions of her own money in the race. GOP strategists say neither are poised to take the lead in the primary. 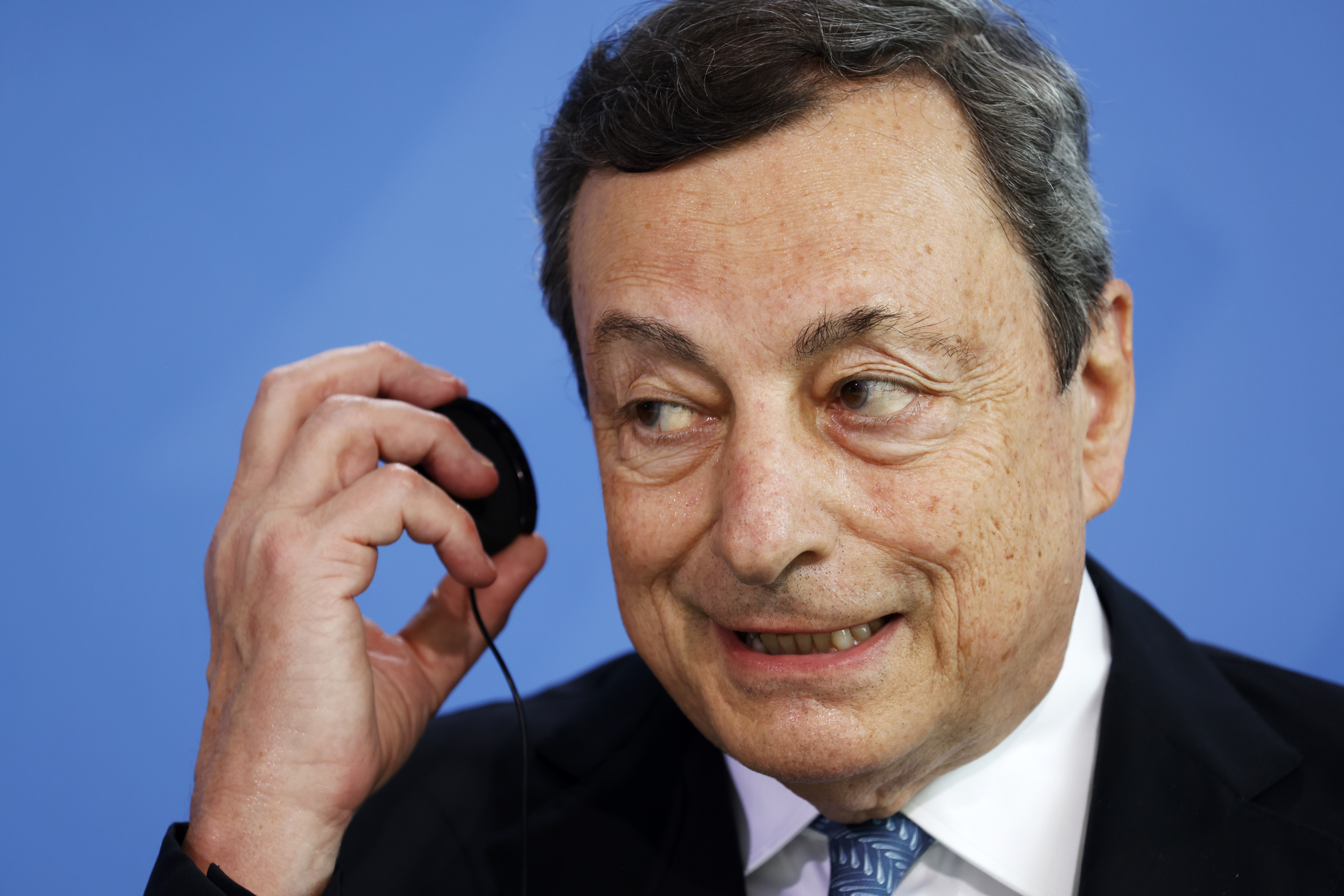 Italy’s succession dilemma: It only want... 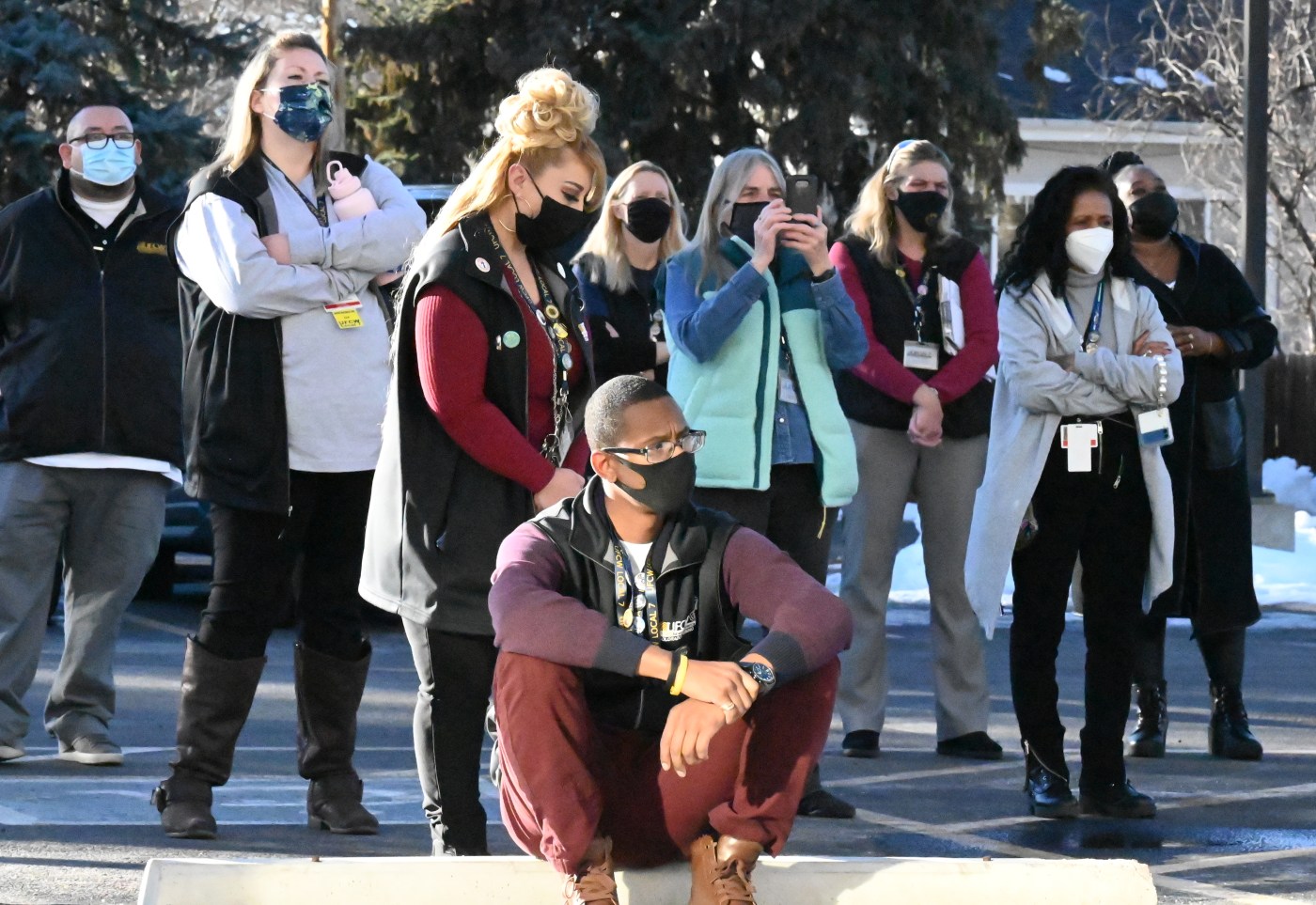