Doctors spoilers: Will Princess finally qualify as a GP?

It’s the day of reckoning for Princess Buchanan (Laura White) in Doctors.

After months of GP training, she’s about to learn whether she’s going to be allowed to qualify and move forward with her life and career.

Will all the many hours of learning on the job and toiling over endless pages of paperwork count in her favour? She already probably has a job lined up, if so,

Or will her sometimes bullying, bossy manner and occasional downright rudeness both to her colleagues and patients ultimately ensure that she progresses this far but ultimately no further along the course of her medical career?

Rhona's fury erupts as she discovers Kim's secret in Emmerdale

In the end, it’s fair to say, without giving too much away, that Princess’s meeting with Bear, Daniel and Zara (Dex Lee, Matthew Chambers and Elisabeth Dermot Walsh) does not go exactly as she hoped. She storms out without saying a word. She is particularly angry with Sid (Ashley Rice) for his role in things.

Princess then faces a new difficulty: trying to avoid talking to her fierce mother, Constance (Linda Hargreaves) and revealing what is going on. This becomes especially tricky when Constance starts ringing up the Mill to find out how much Christmas time-off she has booked.

Will Princess succeed in keeping her secrets to herself? 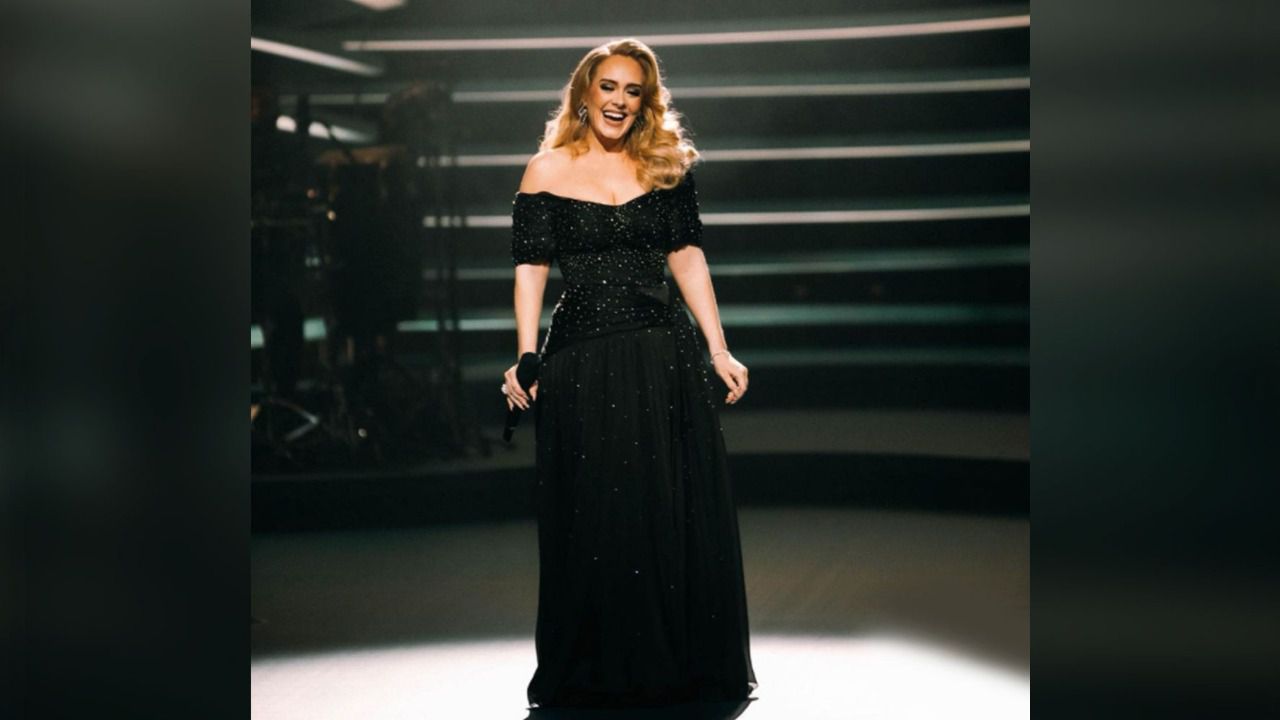 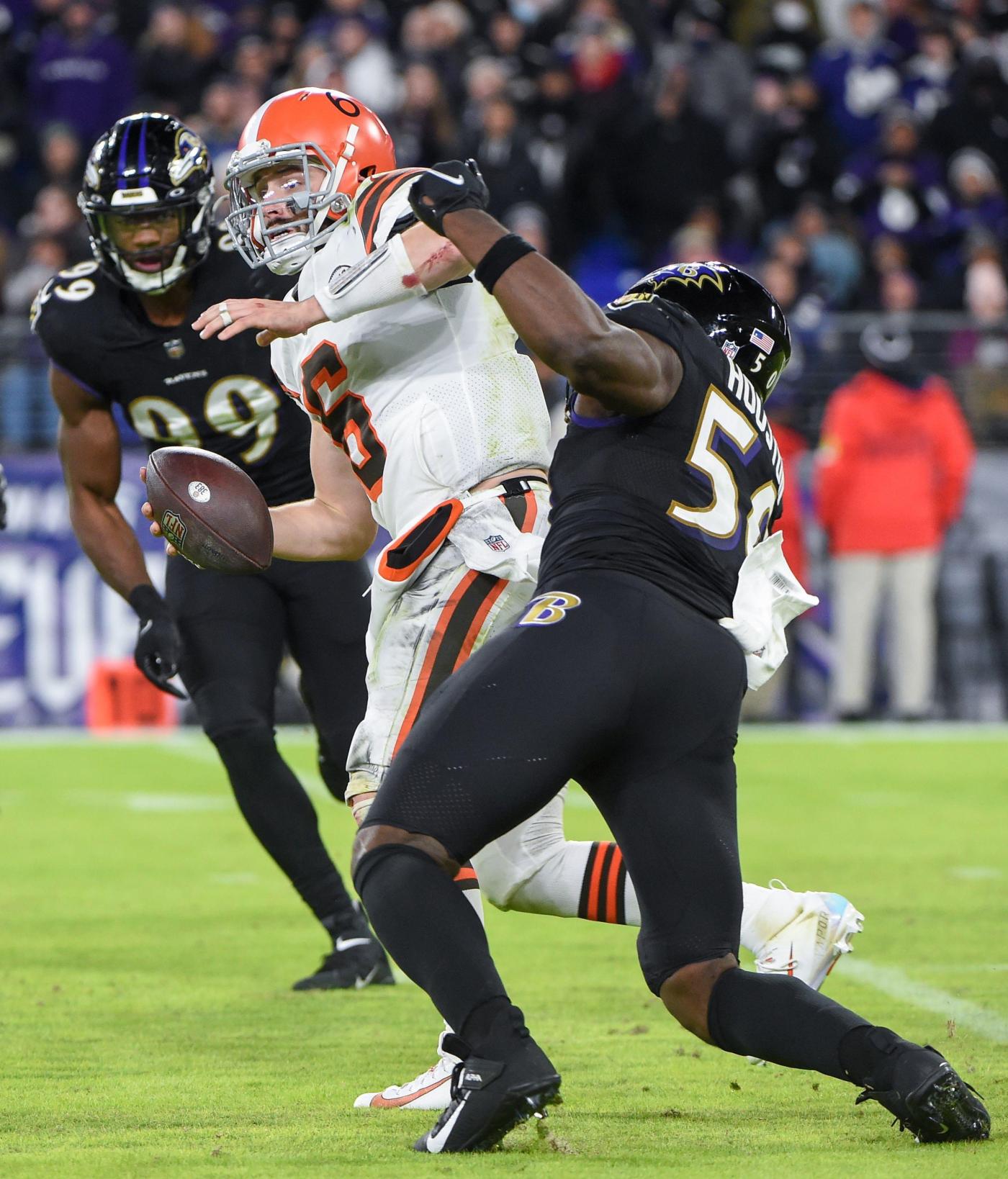