He'd battled cancer for a year. 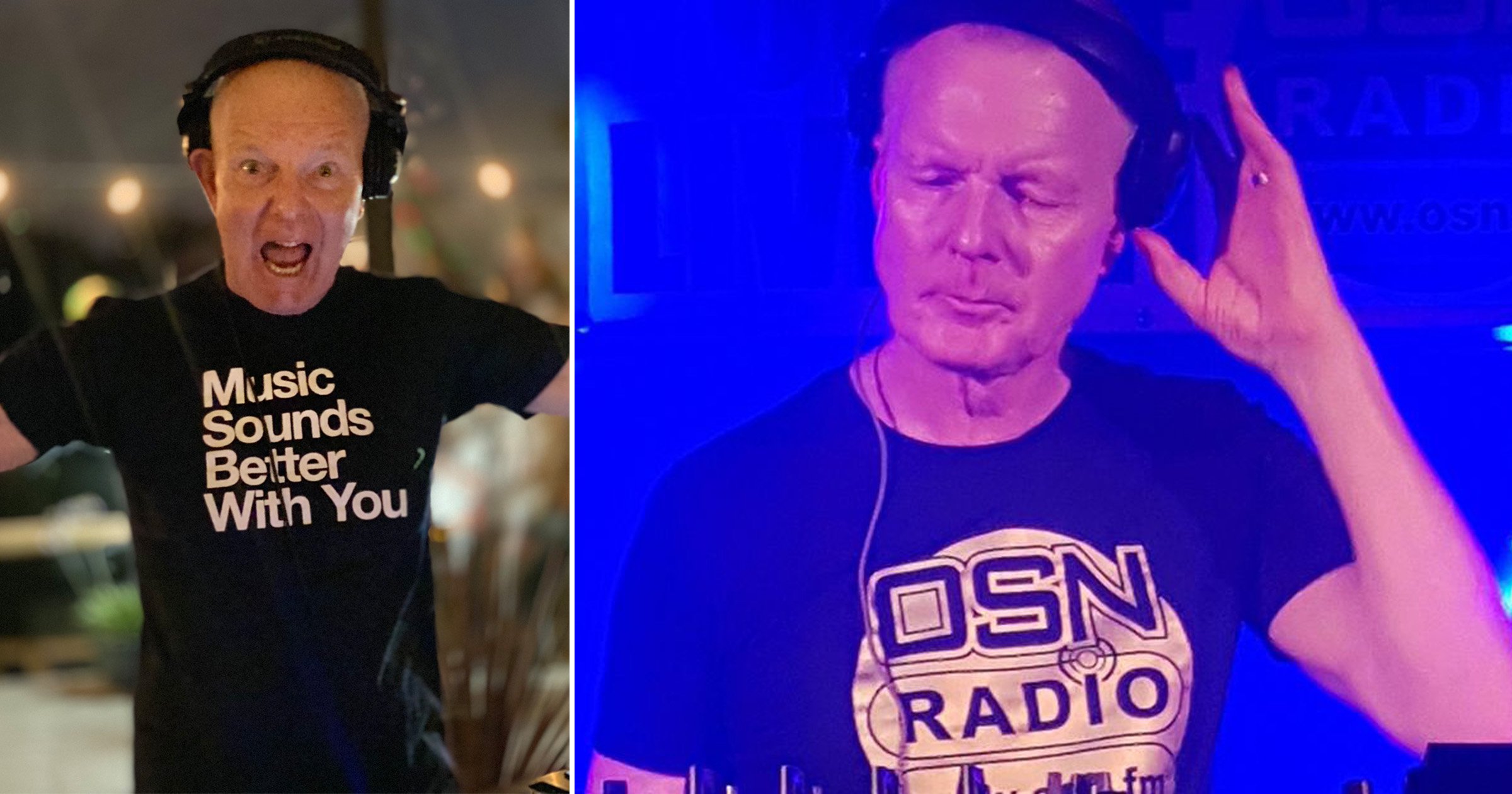 DJ Stu Allan, known for dance music in the 90s, has died following a battle with cancer, his family confirmed.

Allan, who previously worked on Piccadilly Radio and Key103 in the 80s and 90s, had been diagnosed with cancer a year ago.

His friends and family shared news of his death with fans, writing on Facebook: ‘It is with much sadness that we write this message to let you know that Stu has passed away today.

‘As you know, he has been ill for a while now, and has been battling cancer for almost a year.

‘While we’re so sad he is no longer with us, we are relieved he is finally at peace, after his illness.’

The statement added: ‘We will be holding a memorial event in Stu’s memory sometime soon, where we can all celebrate his amazing life. But for now Alison, Paul, Gary and Stu’s family need time to come to terms with their loss.

‘Please feel free to leave a comment below and tell us how you knew Stu, and what memories you have of him.’

Fellow DJ Carl Cox led the tributes, writing: ‘I am so very sorry to hear this news today, My condolences goes out to his family and friends. R.I.P Stu.’

Kiss DJ Anton Powers added: ‘Absolutely gutted about the passing of @stu_allan. He was my inspiration to be a DJ.

‘I got fake ID when I was 15 to see him play & I listened to his Key 103 shows religiously. They say never meet you heroes but with Stu that wasn’t true. RIP Stu and thoughts with your family x.’

Fans also paid tribute, adding: ‘Without Stu and his early house music hour in the 80’s I don’t think I would have become so passionate about this music or made a life from it.

‘I owe him alot, we became friends and I constantly let him know that. I am so very sad you are gone mate. Heartbroken.’

DJ Anne Savage also wrote: ‘So very sad to hear the news about Stu. Deepest condolensces to his family and friends.

‘Such an inspiration to me as a young DJ and a role model throughout my life since. What a gent on and off the decks. Rest in peace Stu.’ 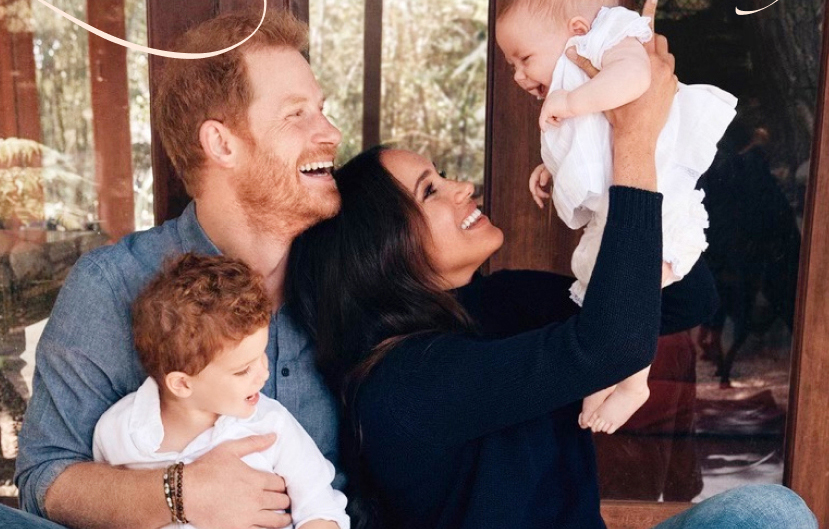 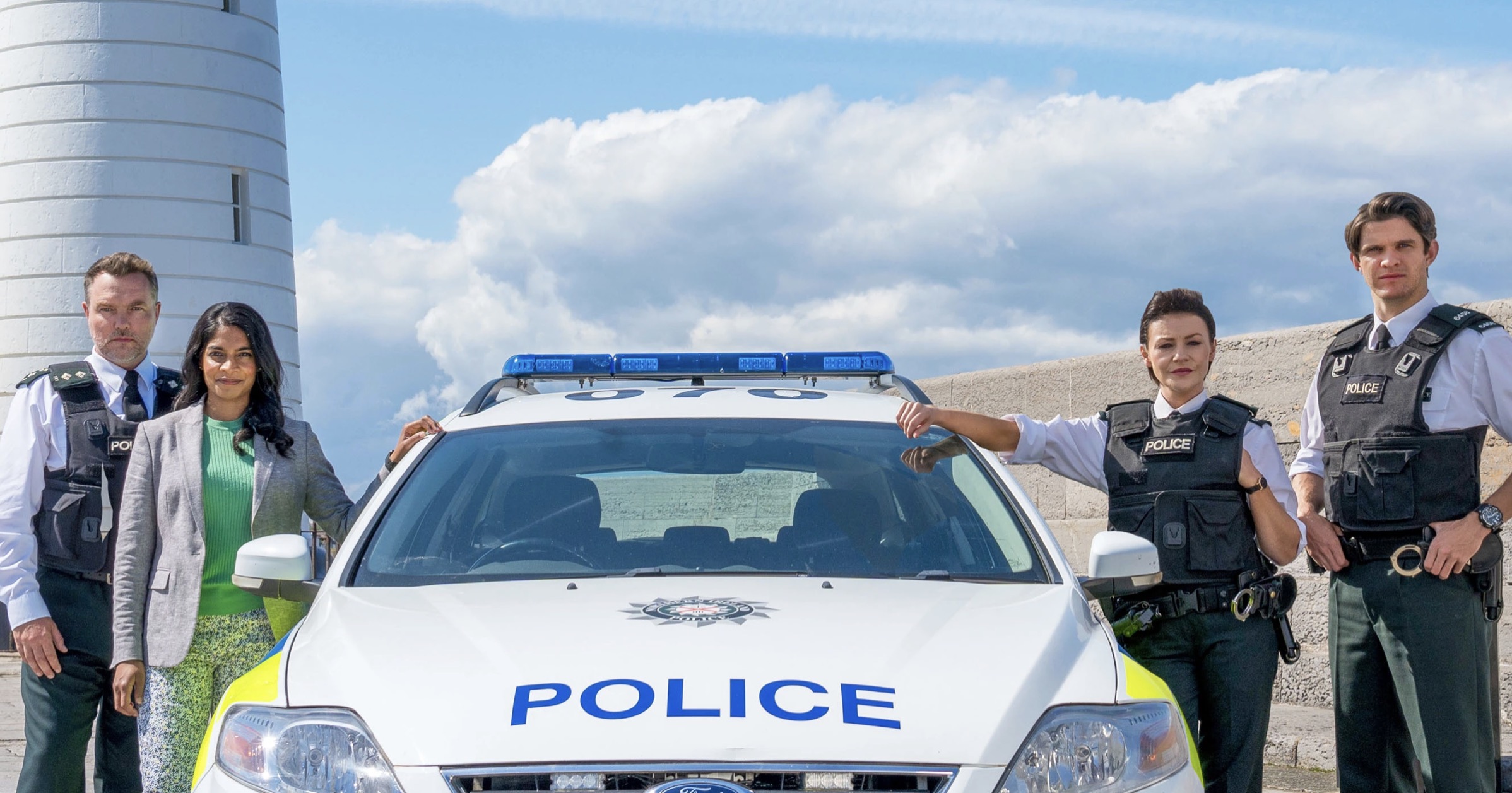 Where is Hope Street filmed and is Port ...