The attack is thought to have happened in the playground.

A teenage girl remains in hospital after being stabbed yesterday afternoon.

The pupil, aged 14, was seriously hurt at Parrs Wood High School in Didsbury, south Manchester, at around 1.10pm.

The attack is thought to have happened in the playground and parents have been informed briefly about what happened.

The girl was taken to hospital but her condition is not believed to be life-threatening.

A 14-year-old boy had been arrested by Greater Manchester Police.

She was stabbed with a ‘sharp instrument’ rather than a knife.

A police spokesperson said: ‘Greater Manchester Police were called to reports of an incident at a school at Parrs Wood High School, Wilmslow Road in East Didsbury at around 1.10pm this afternoon, Tuesday, January 24.

‘Colleagues from North West Ambulance Service also attended the scene, where a 14-year-old girl had sustained serious, but not life-threatening, injuries, believed to have been caused by a sharp instrument.

‘She remains in hospital for treatment and is being supported by specially trained detectives.

‘A 14-year-old boy was arrested at the scene and taken into custody for questioning.

‘A scene is still in place whilst investigations are ongoing. GMP are working with the local authority and the school to ensure that any child impacted by these events is offered the right care and support.’

Anyone with any information about what happened, or who witnessed it, is asked to contact police on 101. 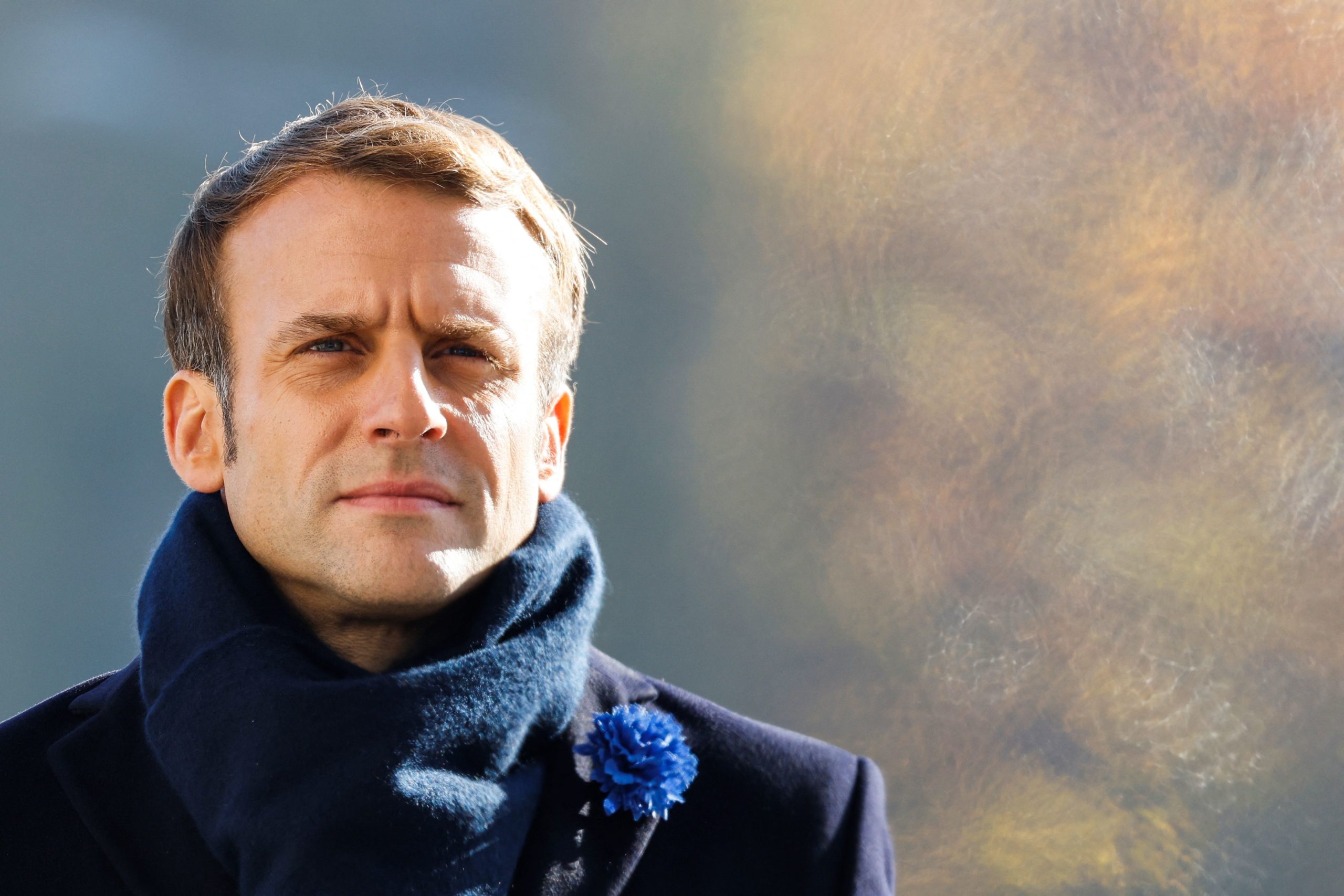 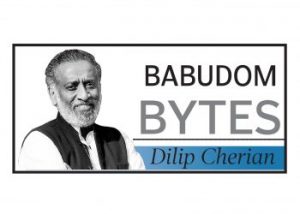 No takers for ATS posts