In response to the NCAA's COVID-relief package that allowed players a fifth year of eligibility, University of Denver hockey coach David Carle and his staff declined to go all in. They just dipped one toe in the water. 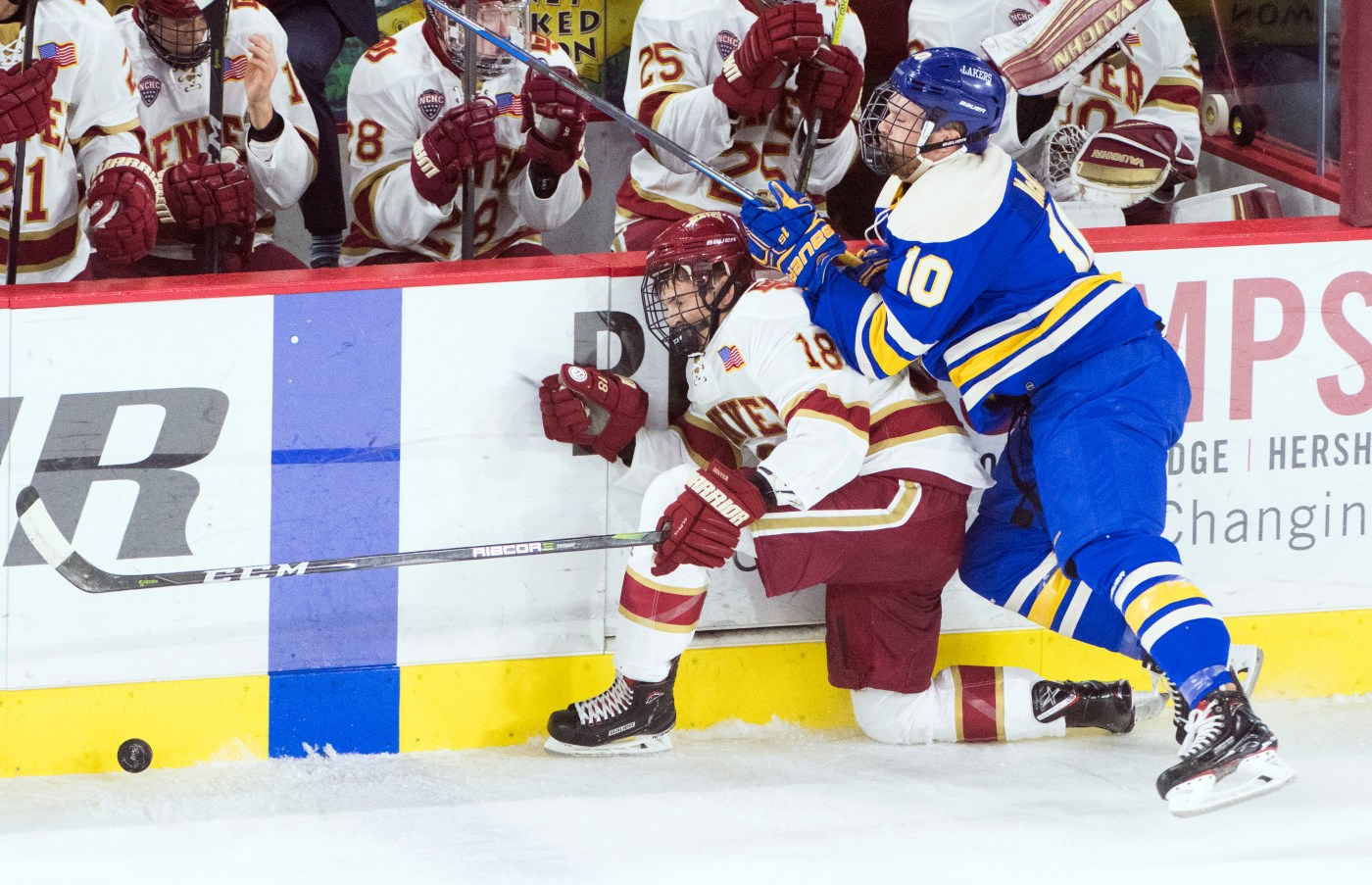 In response to the NCAA’s decision to give athletes affected by the COVID-19 pandemic a fifth year of eligibility, University of Denver hockey coach David Carle and his staff declined to go all in.

They just dipped one toe in the water — choosing youth over experience.

The storied Pioneers had nine eligible seniors last season who could have remained with the program, and Carle wanted six of them — the guys who joined DU as freshmen — to stay an extra year. But the eight-time national champions chose only one while keeping their promise to six incoming freshmen.

Ryan Barrow was the chosen one.

“We thought he was the perfect fit,” Carle said of Barrow, who entered the weekend 24 games shy of tying the all-time DU career games played record of 167. “He’s very comfortable, very confident, in what he sees and what he believes. He wants to win and do what’s right for the program. All of our four-year guys feel that way, but we could only give one an extra year. They’re all Pioneers for life.”

Barrow, a 24-year-old forward from Banff, Alberta, is the type of role player successful teams need. He has no ego. He’s willing to play in any situation. He bleeds “Denver Hockey” and is adamant every member of the team does the same.

Now a two-year alternate captain, Barrow became the oldest player for a team with the second-youngest roster in the country (average age, 21.4). The Pios, who saw their 13-year streak of NCAA Tournament bids end last spring, entered the weekend 11-5 after winning seven of their last eight games. They lead the country in scoring with an average of 4.56 goals per game and were ranked No. 4 in the Pairwise.

Old-man Barrow and a roster featuring 16 freshmen and sophomores have gelled quite nicely.

“I really care about Denver hockey. I think that’s kind of why I was given the opportunity,” Barrow said. “They know deep down how I care about this program. I want it to succeed, and I want the young players to succeed. That’s it.”

A four-time National College Hockey Conference Distinguished Scholar-Athlete and three-time American Hockey Coaches Association All-American Scholar, Barrow is enrolled in the master’s program in finance at DU. He wants to play pro hockey. If that doesn’t work out, Carle said he’ll succeed at whatever he chooses to do in the business world.

“He’s a spark-plug guy who can go in and play with anybody. He added a lot of value and versatility, and great character — a really good person,” the coach said. “Always team-first and all the things you want out of a player.”

DU’s chemistry seems to be better this season following a 10-13 shortened season in 2020-21 which began in an NCHC “bubble” in Omaha. The Pioneers replaced 10 players from that roster, including two juniors who took advantage of the new one-time transfer rule: forward Hank Crone went to Northern Michigan and defensemen Slava Demin to UMass-Amherst.

“You look at the season we had — we had a 10-13 record, missed the (NCAA) Tournament. We played North Dakota seven times and get shortchanged by not getting to play CC the last two. We’re 90 seconds away in Grand Forks to go on to the championship game of our league, and we’re probably the last team out of the tournament but not up to our standards — not what it needed to be,” he said.

Barrow stuck around, the other seniors left, and six freshmen stepped in. Forwards Massimo Rizzo and Carter Mazur are DU’s second- and fourth-leading scorers, respectively, both averaging more than a point-per-game. Freshmen classmates Sean Behrens and Shai Buium have been terrific on the blue line.

“If we had everyone back and brought everyone in like the NCAA would have allowed, we would have had 34 players. We just weren’t going to do that,” Carle said. “A lot of other teams in our conference brought guys back. They got older. We got a lot younger. I think this team is picking up on a lot of different stuff quite quickly and we’re happy with where we’re at at the halfway point, for sure, and I think there’s more room to grow and be even more dynamic than we have been.”

DU’s statement win thus far came Dec. 10 at Minnesota-Duluth — a 5-0 victory that was the Pioneers’ seventh in a row. Barrow, who has never had more than five goals or 14 points in a collegiate season, had two points, including the Pioneers’ fourth goal.

“I think we showed the country what we can do,” Barrow said of that game. “For a bit there, we were on a streak but didn’t really beat anyone besides Western Michigan. People were kind of waiting for us to play a game like that and I think we proved to a lot of people what kind of team we are.” 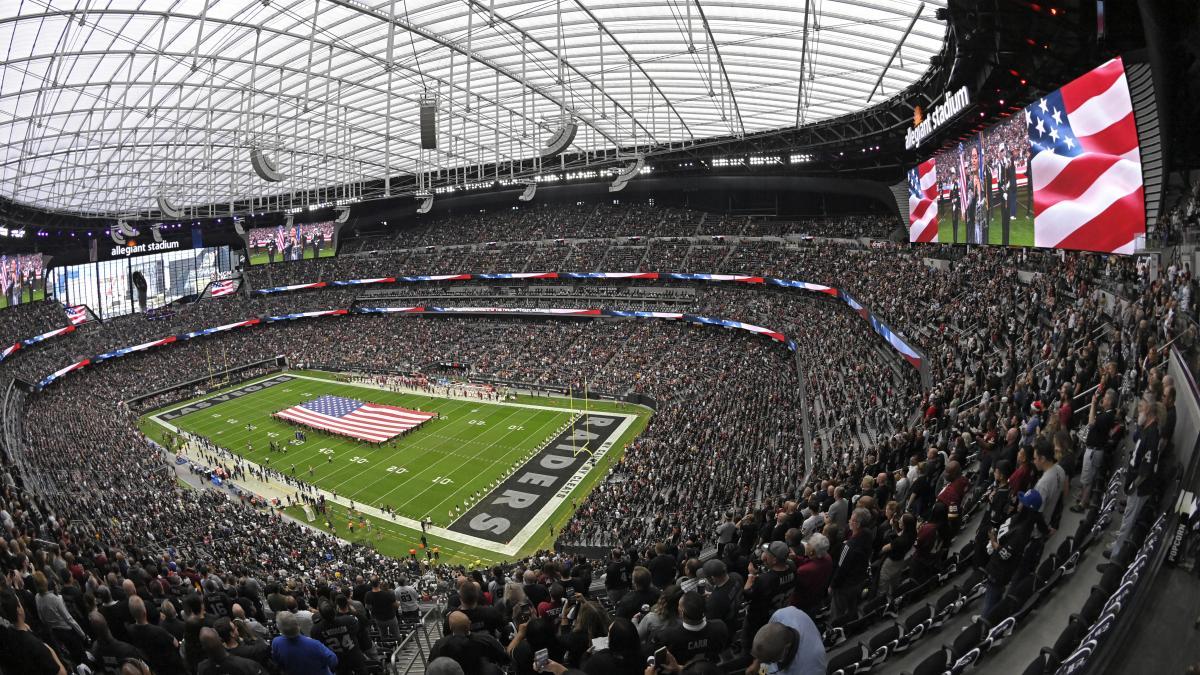