Mandela Barnes, John Fetterman and Val Demings all had a standout month, according to a POLITICO analysis of ActBlue data. 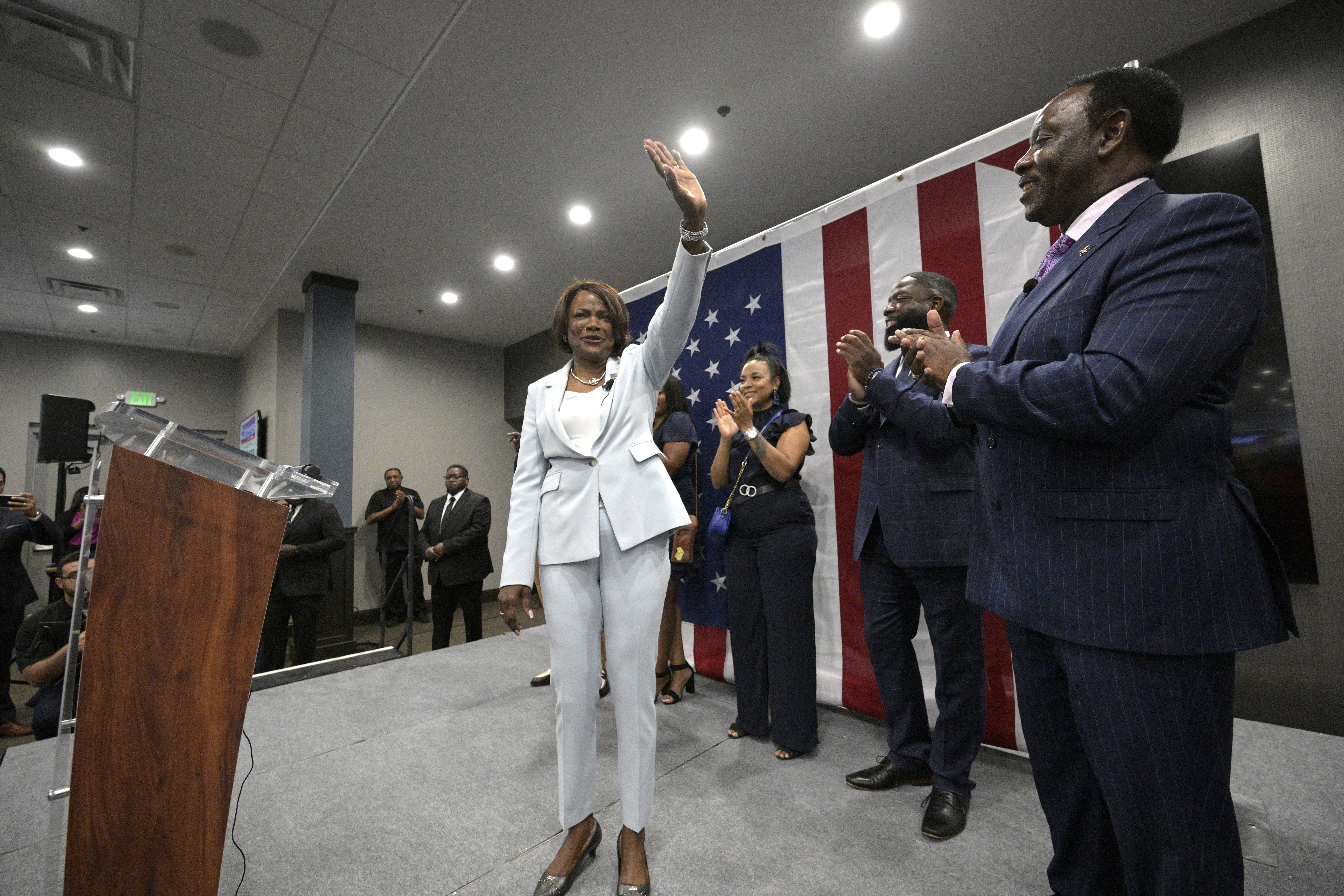 Democratic U.S. Senate candidates in competitive races put up their best online fundraising month in August, setting up for an expensive seven weeks until Election Day.

Mandela Barnes, John Fetterman and Val Demings were among the challengers who posted their best digital returns so far, according to a POLITICO analysis of the latest campaign finance filing from ActBlue, the main Democratic fundraising platform. Total federal fundraising via ActBlue was up nearly 40 percent in August compared to July.

Although candidates are only required to file campaign finance reports every quarter, ActBlue reports a list of its transactions every month, which provides insight into fundraising by Democratic candidates. In the first half of the year, fundraising through ActBlue accounted for between 60 and 85 percent of total fundraising for Democratic Senate candidates in competitive races, POLITICO found.

The latest data suggests it could be hard for Republicans to close that gap down the stretch in states such as Arizona and Ohio.

Among the most competitive Senate races, only one Republican, Sen. Ron Johnson of Wisconsin, had outraised a Democratic opponent as of mid-July. Johnson, a two-term incumbent, had raised more than $16 million as of July 20 compared to $7 million for Barnes, the Democratic lieutenant governor who officially became the party’s U.S. Senate nominee after winning an Aug. 9 primary in which all his major opponents dropped out before Election Day.

Barnes got a boost from becoming the nominee, however. He brought in just shy of $6.3 million via ActBlue in the month of August, according to a POLITICO analysis, up from $1.8 million in July.

Other candidates in competitive races similarly posted their highest monthly totals this cycle, including Demings, who brought in more than $7.8 million, the most of any single candidate in August on ActBlue. Sens. Raphael Warnock (D-Ga.) and Mark Kelly (D-Ariz.) raised $6.7 million and $5.7 million, respectively, while Fetterman raised $5.5 million. Rep. Tim Ryan (D-Ohio) brought in $4.2 million while North Carolina hopeful Cheri Beasley brought in just over $3 million, the data shows.

Democratic candidates’ strong digital fundraising numbers reflect in part increased spending on digital platforms to target donors along with voters. Warnock, Demings, Fetterman and Ryan — along with Texas gubernatorial candidate Beto O’Rourke — are the top-spending candidates on Facebook in the past 90 days, according to the company’s own data. The top-spending GOP Senate candidate on the platform, Herschel Walker, spent just one-fifth of what Warnock, his opponent, spent over the same period.

Democratic online fundraising previously dropped slightly in July after many candidates saw strong fundraising at the end of June propelled by the Supreme Court’s decision overturning Roe v. Wade. But the August rebound means Democratic candidates in competitive races are well positioned for the fall.

Fundraising is not everything, of course. In August 2020, the highest-raising Democratic Senate candidate via ActBlue was Jaime Harrison of South Carolina, who still lost handily to Sen. Lindsey Graham that November. Unlike in 2020, however, when small Democratic donors poured tens of millions of dollars into races in South Carolina and Kentucky, the top-raising Senate candidates this cycle are all in states where the margin of victory in the most recent presidential election was 8 points or less.

Super PACs and other outside groups are spending big to help Republicans offset their candidates’ cash disadvantages, including through ads on platforms such as Facebook. Both the Senate Leadership Fund and Congressional Leadership Fund, the two main super PACs respectively supporting Republican Senate and House candidates, had more cash on hand than their Democratic counterparts as of a few months ago.

However, strong Democratic fundraising numbers mean candidates have more resources to spread a message they have full control over. Campaign fundraising also goes further than outside spending in some cases because campaigns receive lower rates for television ads. 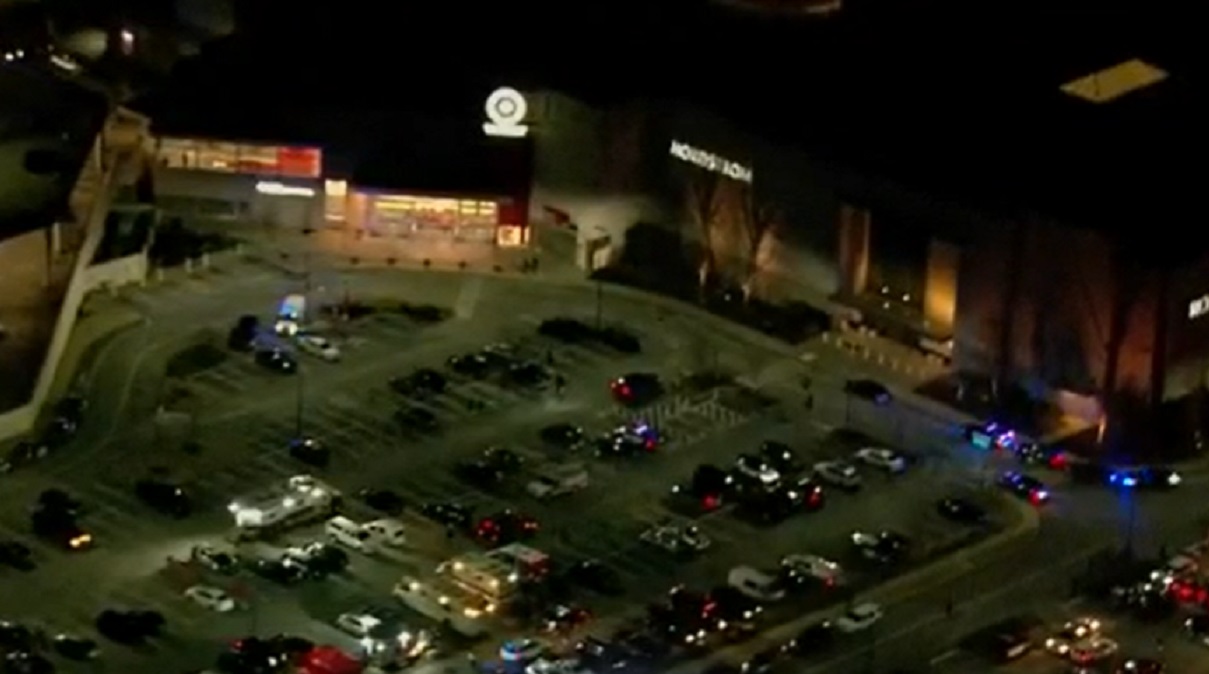 ‘It was crazy’: Shoppers panic after sho... Westbound 91 Freeway To Shut Down All We... 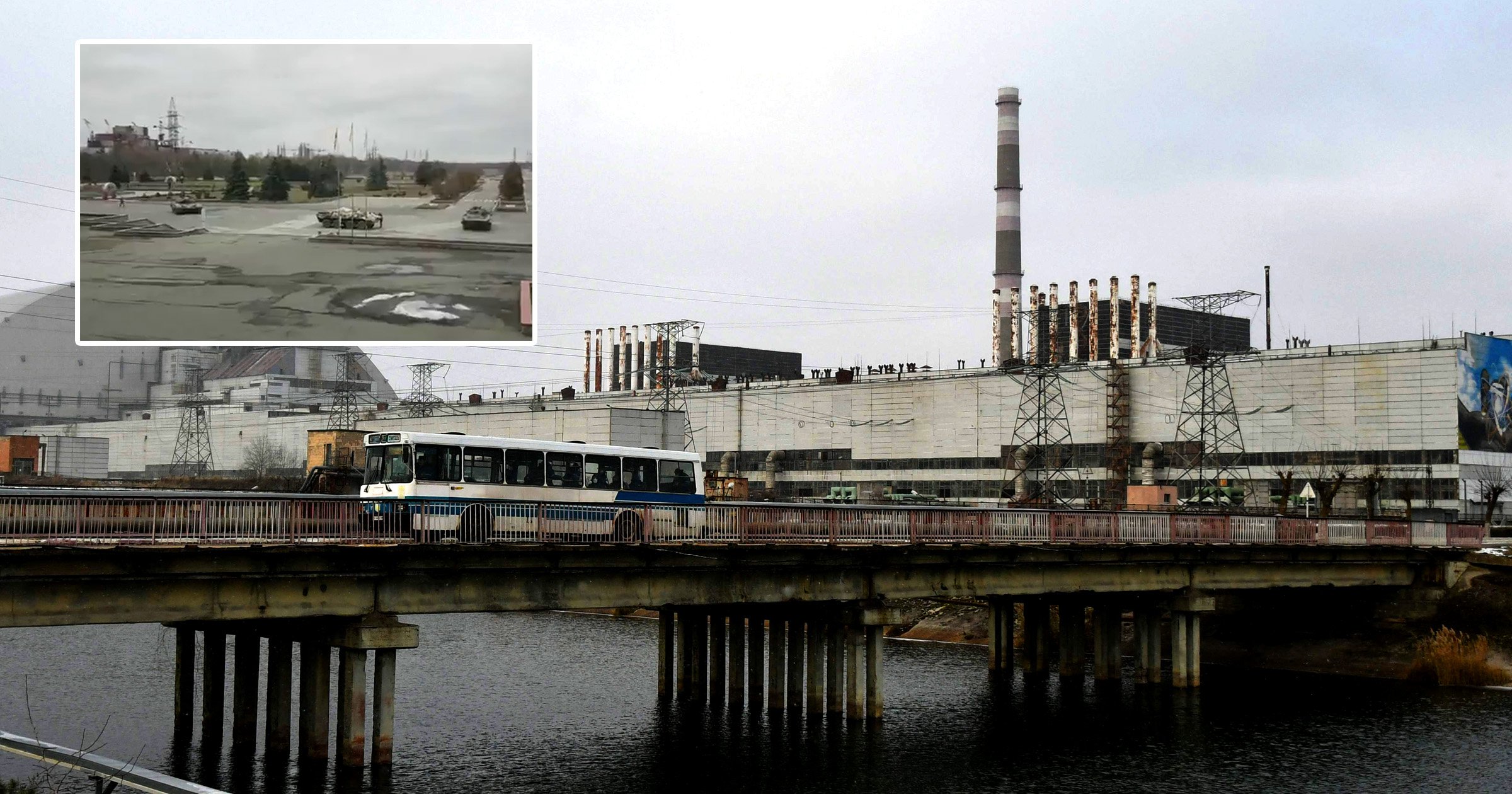 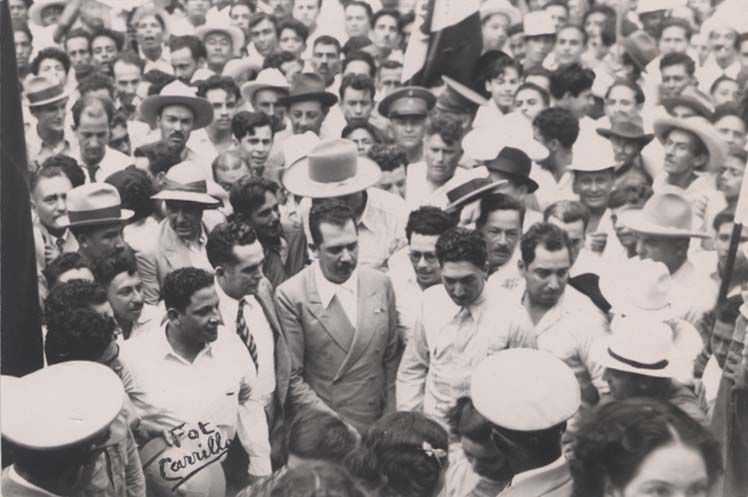