We didn't see this coming!

David Beckham could not have been in better company for the England versus Wales World Cup 2022 game, which he enjoyed with none other than leading scientist Lord Robert Winston.

In another unlikely friendship we didn’t see coming, the retired footballer, 47, sat down for the beautiful game, which saw England beat Wales 3-0 for a spot in the quarter-finals, with the famous medical doctor.

The duo was also joined by Lord Robert’s producer son Ben, as well as Beckham’s best friend David Gardner, and they observed the match from the comfort of a private cinema room.

Beckham shared several pictures from the victorious night on his Instagram Stories, which included an adorable snap of him with Lord Robert.

‘Honour to have the best Winston in the house last night,’ he penned.

For those who might need their memory refreshing, Lord Robert has enjoyed an enviable media career alongside his scientific and political pursuits.

He has fronted major shows including the long-running BBC show Your Life in Their Hands from 1979 to 1987, documentary Child of Our Time – which followed 25 children born at the start of the year 2000 until they were 20 – and 1998’s The Human Body, which was heralded as the BBC’s first major show on human biology and won multiple awards including Baftas and a Peabody.

In between all the action, the group kept their stomachs full with hotdogs, which were served up by Gardner.

Posting a pic of Gardner at work, Beckham wrote: ‘Mr polite making sure everyone gets one.’

‘Catching up with mates,’ he captioned another snap, which showed all four stars together.

Beckham was among the celebrities leading the congratulations to the Three Lions, for their impressive win over Wales on Tuesday.

Not wasting any time in applauding his former colours for making it through to the next round, he posted a series of Instagram stories with the players tagged.

He accompanied one image with words of affirmation including ‘great win’ and ‘well done boss’.

Of course, Beckham recently came under fire by comedian Joe Lycett, who criticised the star’s decision to sign a lucrative deal listing him as a Qatari ambassador given the nation’s laws against LGBTQ+ people.

Stowaways survived 11 days on rudder of oil tanker at sea

Boris Johnson will stand again as MP at the next election

Lycett made headlines after appearing to shred £10,000 of his own money in response to Beckham refusing the end his controversial involvement, before revealing he had in fact donated the money to LGBTQ+ charities. 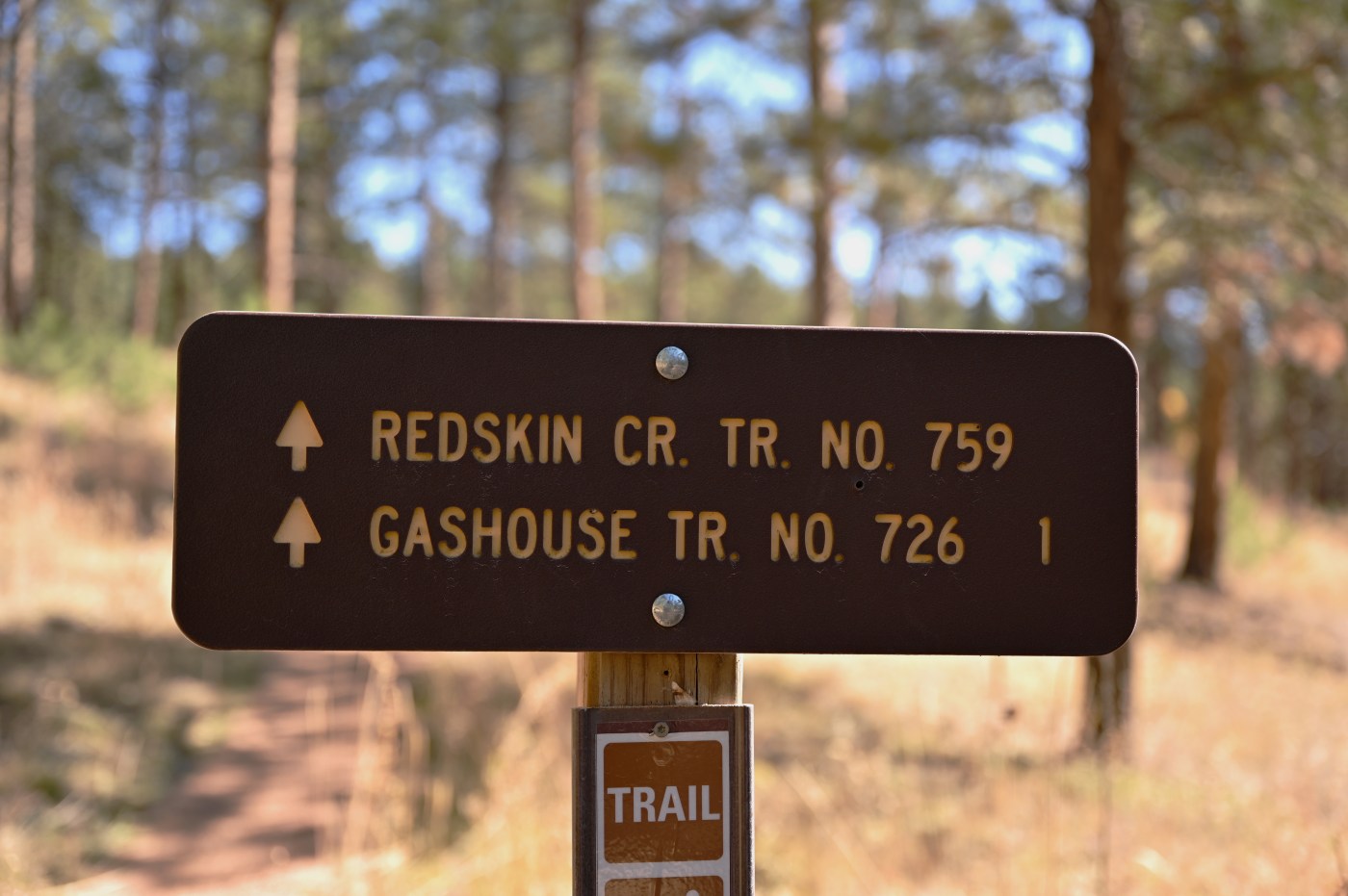 Colorado geographic naming board to cons...