The contestant is expected to return to the rink. 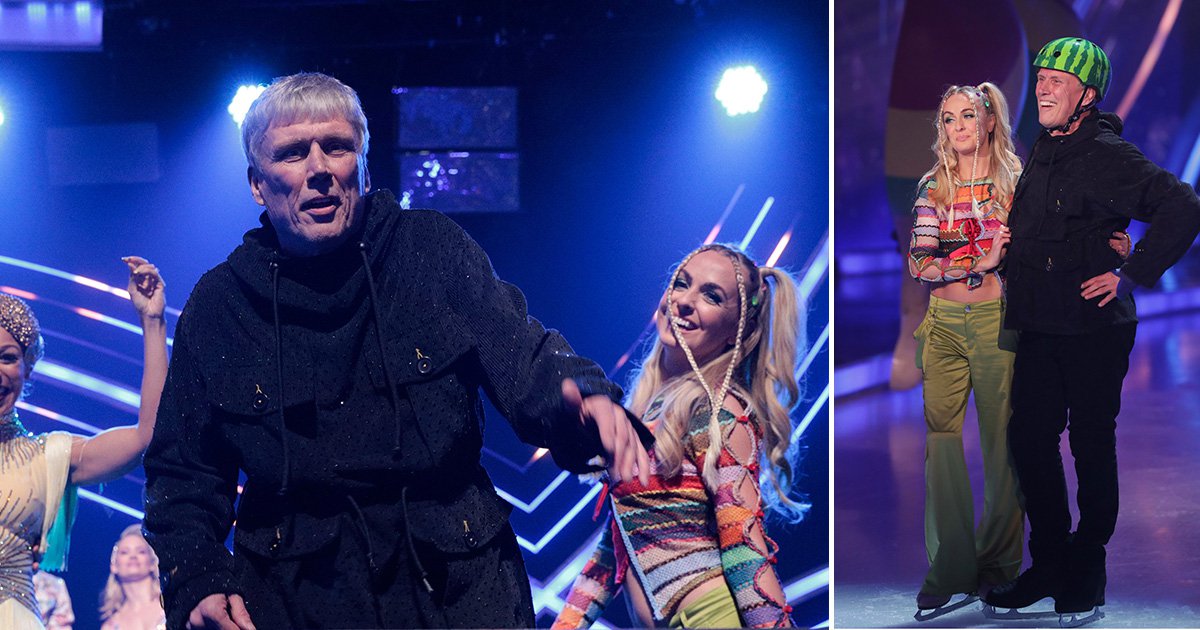 Dancing On Ice contestant Bez has tested positive for Covid just one day after making his debut on the rink.

The 57-year-old Happy Mondays star, who is partnered with reigning skating champion Angela Egaown, is currently in isolation – which has been slashed five full days.

Although Bez wasn’t due to perform in Sunday’s upcoming episode, it’s expected he’ll return to the ITV series in week three on January 30.

‘I’ve had a positive test,’ Bez confirmed. ‘I’m gutted because I’m going to be missing training but I’m looking forward to skating on the show again for week three and I’ll be tuning at home and cheering on my mates who are skating this weekend.’

An ITV spokesperson said: ‘We have stringent protocols in place to ensure the health and safety of all our contributors and staff which are routinely monitored and updated to reflect the current guidelines.’

Bez finished at the bottom after descending to the rink on giant maracas on Sunday night’s first episode of the 2022 series.

The maraca-shaking dancer, real name Mark Berry, was the first contestant on the show to wear a helmet for his own protection.

After completing his routine, Bez told the judges and presenters Holly Willoughby and Phillip Schofield he was wearing protective clothing from head to toe.

‘I’ve got everything,’ he enthused. ‘I’ve got my helmet, wrist guards, elbow pads, knee pads, back brace, and most of all, one to protect my own maracas!’

Although Bez’s number was one viewers definitely won’t be forgetting for a while, he was only awarded 12.5 points by judges Jayne Torvill and Christopher Dean, Diversity choreographer Ashley Banjo and professional dancer Oti Mabuse.

Dancing On Ice: Ria Hebden lands first skate-off as fans outrage over Bez getting through

Dancing On Ice continues on Sunday at 6.30pm on ITV. 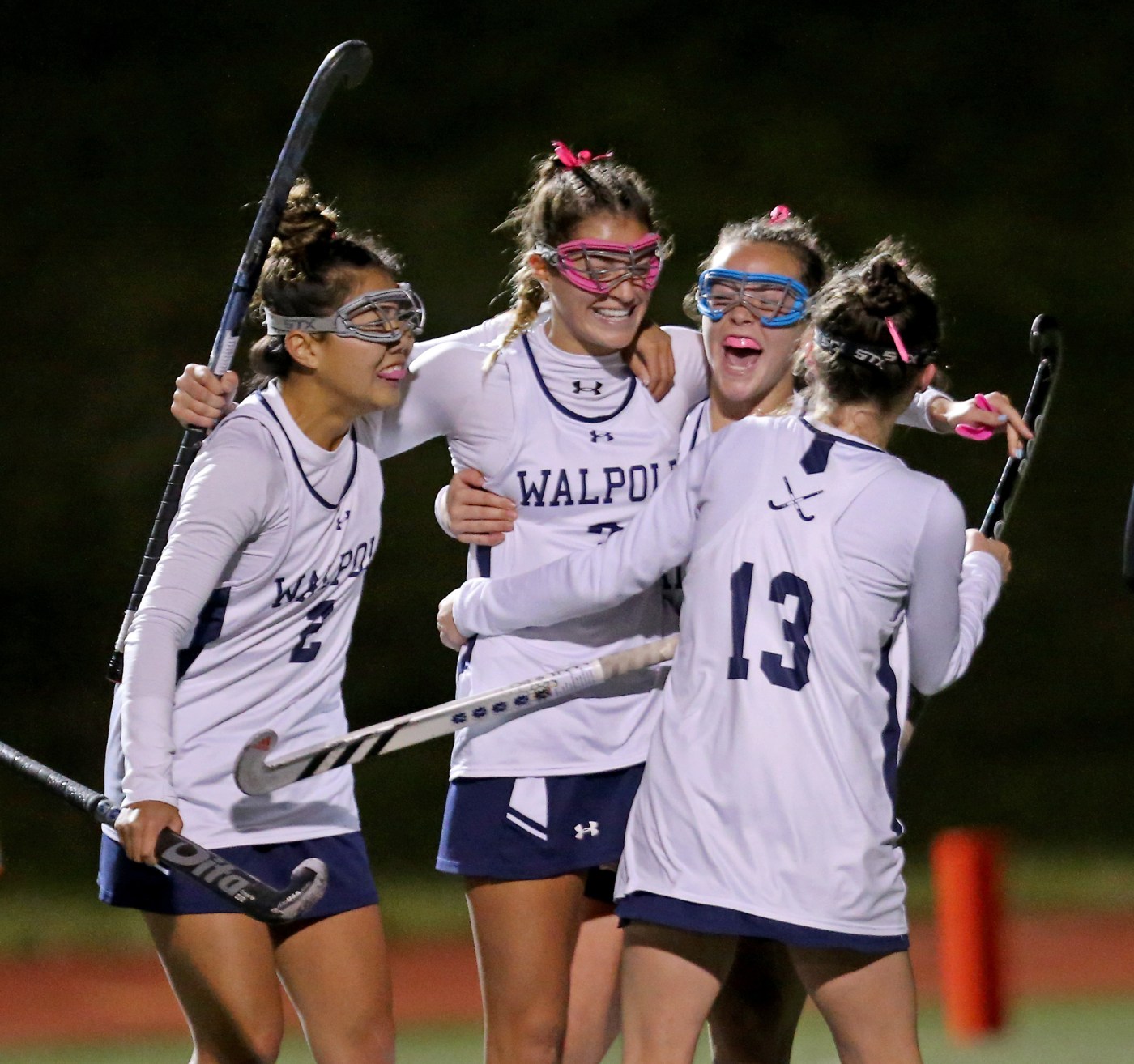 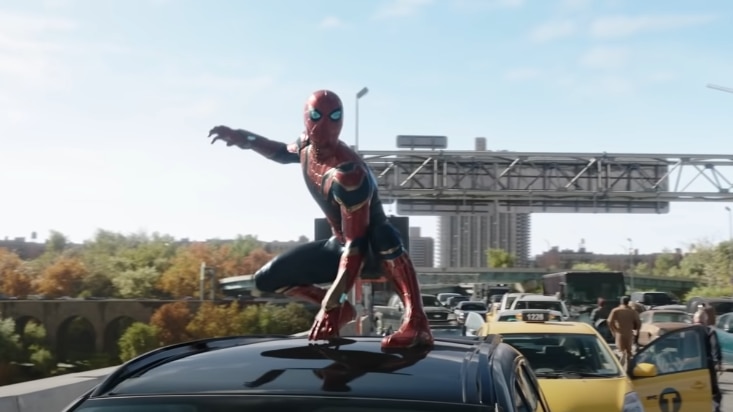 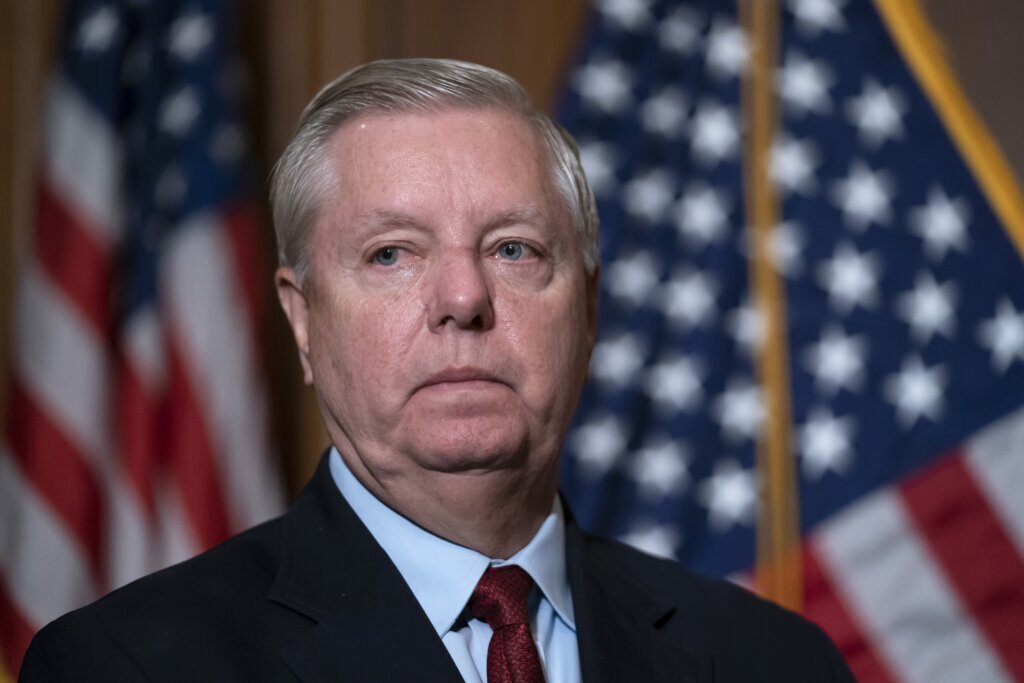