Foreign ministers from ASEAN gathered in Phnom Penh this week in the midst of regional turbulence, following U.S. politician Nancy Pelosi’s visit to Taiwan and the brutal execution of four democracy activists in Myanmar. Our articles in Southeast Asia Globe this week reflected connections between regional human rights and environmental impact.

We covered a group of Cambodian farmers taking on Thai sugar corporation Mitr Phol in Southeast Asia’s first class action lawsuit to cross borders. Globe‘s Jack Brook reported on the challenges of mounting the lawsuit and why plaintiffs like Hoy Mai, whose home was burned as her land was seized, remain motivated to follow through with a trial more than a decade later.

Like the Mitr Phol case, the Mekong River is not confined by borders. Dams generating hydroelectric power have greatly impacted the region’s main waterway and its tributaries. Globe‘s Anton L. Delgado and Nasa Dip of sister site Focus – Ready for Tomorrow explored the consequences of small-scale hydroelectric dams. While the dams are pushed as a solution to rural electrification, they also present environmental hazards.

Another seemingly sustainable energy source, electric vehicle batteries, face similar scrutiny of their social and environmental impact in Indonesia, where EV giant Tesla has looked for the nickel needed to fuel their batteries. Contributor Yasmeen Rasidi highlighted the concern environmental groups have about nickel mining and the repercussions for the surrounding communities.

As Southeast Asian countries condemned the recent executions of anti-junta activists in Myanmar, contributor Kirsten Han urged leaders and the public to reconsider the use of the death penalty to deter crime. State violence does not effectively solve or prevent the root causes of illegal activity and drug use, which stem from poverty, mental health and other social and economic issues, she argued.

We hope these feature articles and opinion pieces further broaden your understanding of Southeast Asia. Have a great weekend.

NPWS to use helicopters to monitor parks... 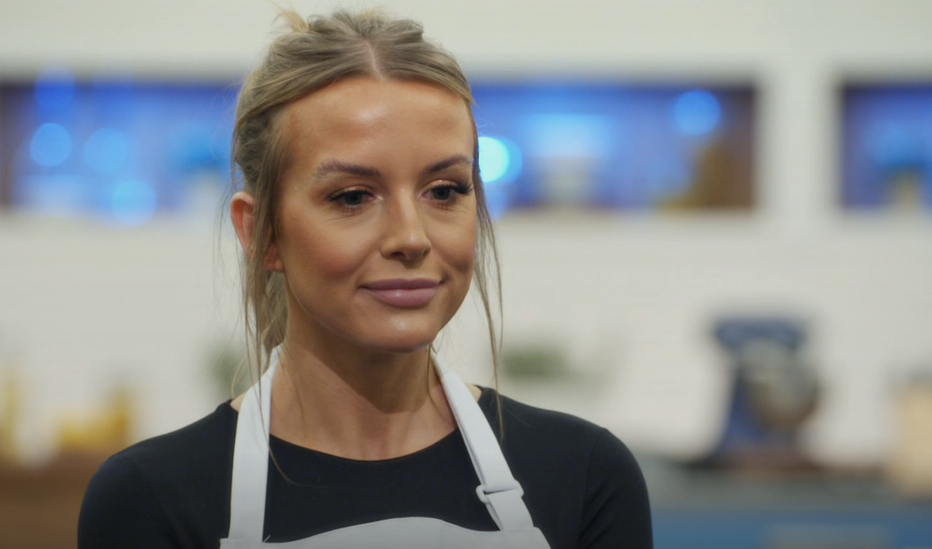