The three year deal would make Ronaldo the highest paid athlete in the world ahead of Lionel Messi, who is thought to earn £108million a year at PSG.

Here is everything you need to know about Ronaldo’s potential new club.

Al Nassr are based in Riyadh, the capital of Saudi Arabia.

The club were formed in 1955 and originally started off as amateurs before turning professional in 1960.

In the present day, they are managed by former Roma, Lyon and Marseille manager Rudi Garcia.

Garcia’s backroom staff has a large Portuguese contingency with 11 of Ronaldo’s compatriots at the club.

World Cup winner Fabio Cannavaro was the manager between October 2015 and February 2016.

Al Nassr play at the 25,000-seater Mrsool Park, which is significantly smaller than the 75,000 capacity of Old Trafford.

Who are their key players?

The squad features former Porto striker Vincent Aboubakar, who scored for Cameroon in the 2022 World Cup against Serbia.

Former Arsenal goalkeeper David Ospina, who played for the Gunners between 2014 and 2019, is first choice for Al Nassr between the sticks.

Ronaldo could lineup alongside former Benfica forward Talisca, who has scored 34 goals for the club since joining in 2021 and who was linked with moves to Liverpool and Manchester United in previous years.

Ex-Bayern Munich midfielder Luiz Gustavo, who featured heavily for Brazil at the 2014 World Cup, also plys his trade at the club.

What league are they in?

Al Nassr play in the Saudi Pro League, which is the highest division of football in Saudi Arabia.

The club are currently second in the table with six wins from eight matches, just three points behind league leaders Al Shabab.

Who owns the club?

The club is owned by private members and the chairman is Musalli Almuammar, who was the president of the Saudi Pro League, between 2018 and 2020.

Almuammar also holds an advisory role at the General Entertainment Authority, a government department responsible for the entertainment industry in Saudi Arabia.

What trophies have they won?

Al Nassr are one of the most successful teams in Saudi Arabia with nine league titles – their last title coming in 2018-19.

On the continental stage, Al Nassr have won one Asian Cup Winners’ Cup and one Asian Super Cup.

By winning the Asian Super Cup in 1998, they became the first Asian club to participate in the FIFA Club World Cup and played Real Madrid in the group stage.

MORE : How many goals has Cristiano Ronaldo scored at the World Cup? 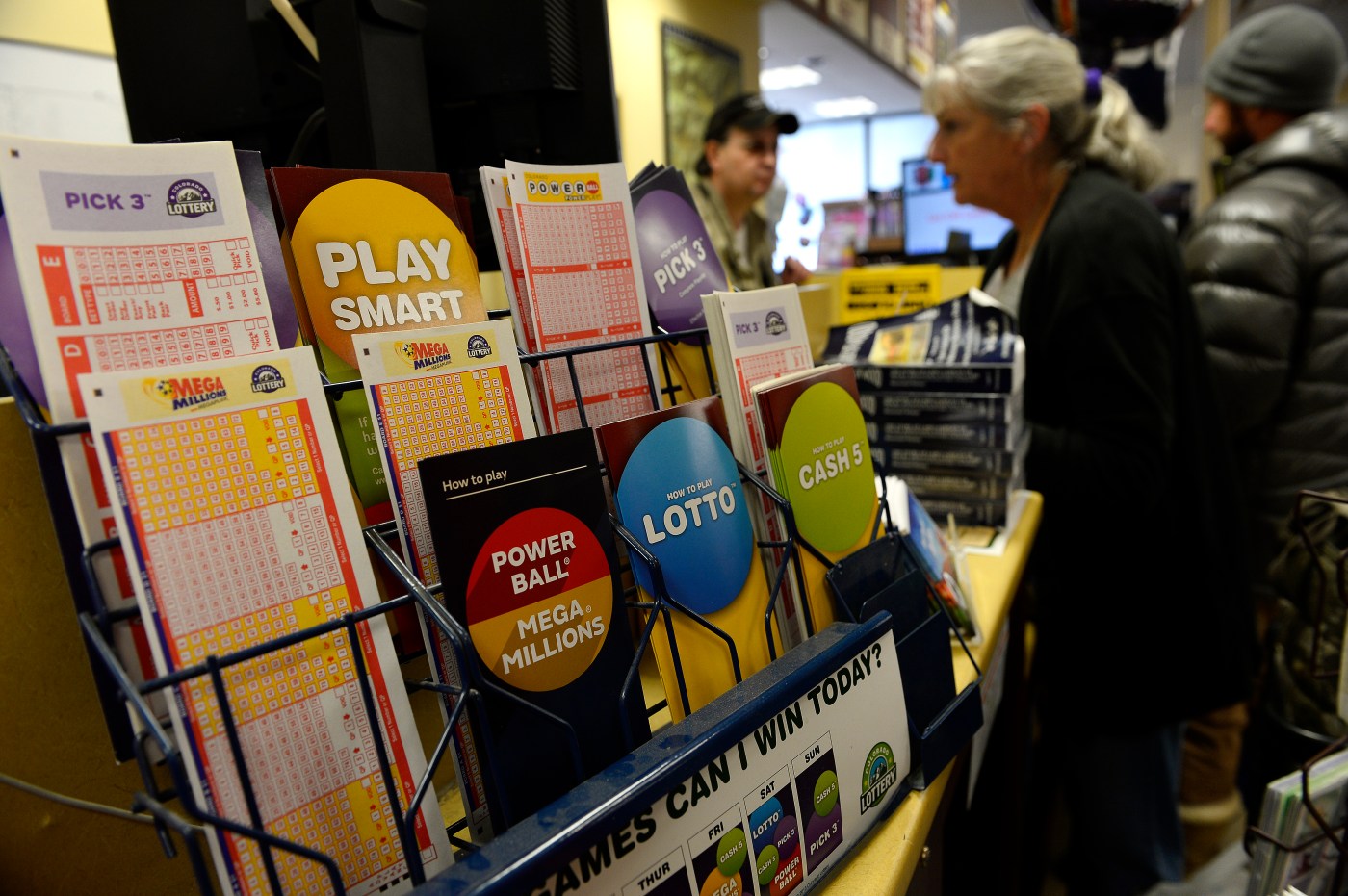 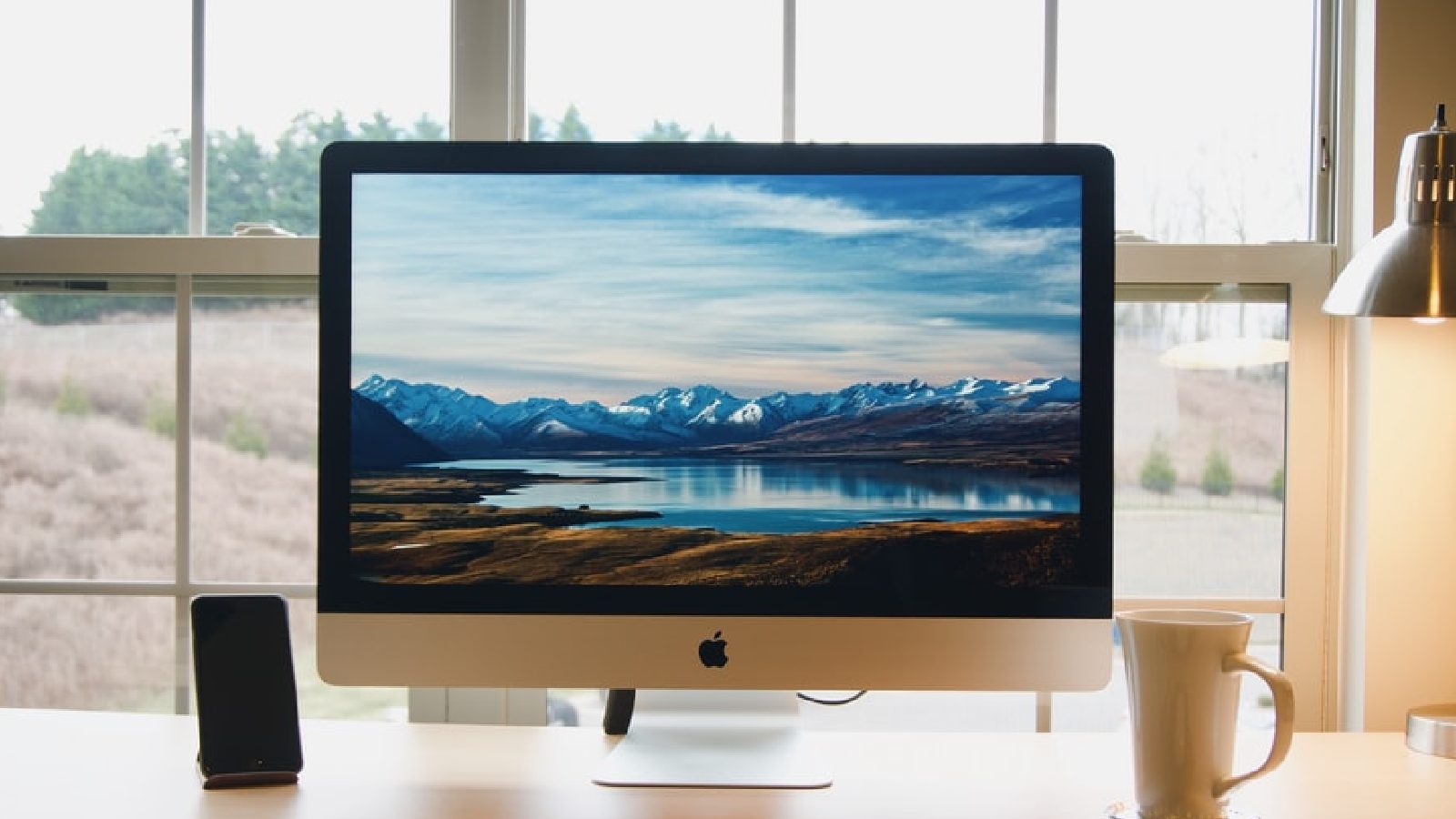