He described her as 'utterly committed.' 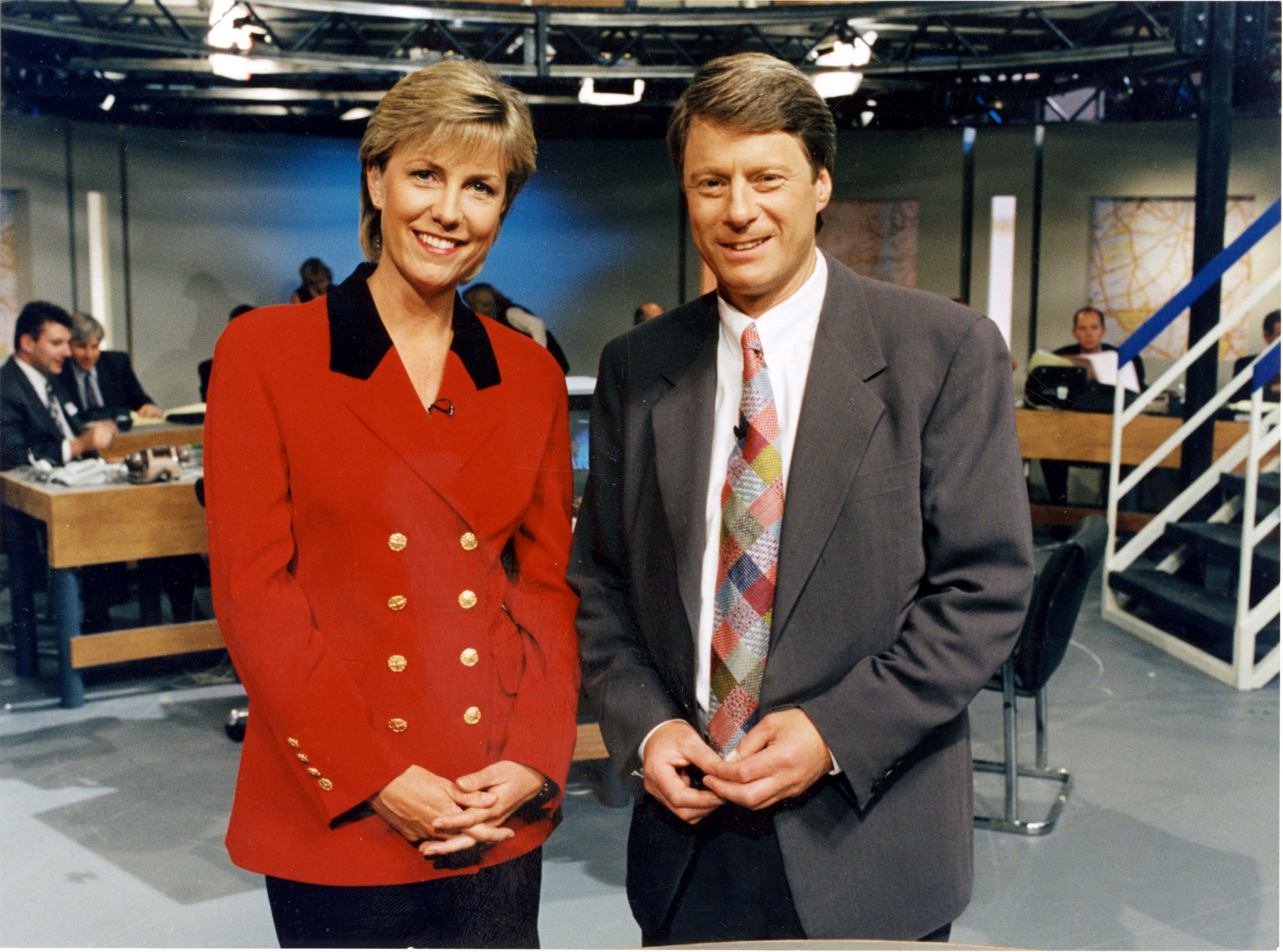 The broadcaster, 74, said he believed meeting victims while working on the popular BBC programme had changed both his and Dando’s views on how to tackle crime.

Ross also said the original show had been ‘shutting the door after the horse had bolted,’ making him less interested in seeking justice and more focused on trying to prevent offending.

He was speaking after being made a CBE for services to broadcasting, charity and crime prevention by the Princess Royal on Wednesday.

Ross credited Crimewatch with helping to break several high-profile cases but said it was ‘very difficult to imagine’ how the programme as it was first made would work now.

During his time on the show, viewers came forward with details that assisted investigations into crimes including the murders of James Bulger and Sarah Payne after the programme appealed for information.

But the broadcaster said a decline in ratings, as well as the loss of a ‘sense of occasion’ around the airing of TV shows caused by the rise in streaming options, has weakened the chances of gaining valuable information.

He said: ‘At first I treated it like a journalist, but in the end you do get swept in – you can’t help but get swept into it, and particularly the more you meet the victims of crime.

‘You quickly realise the coverage of crime increases the fear of crime and there’s not much you can do about that. And a recognition too that we were largely shutting the door after the horse had bolted.’

He continued: ‘The criminal justice system is retrospective and so as we went on I, and I think one or two others, became more interested in crime prevention than in seeking justice for what has gone wrong in the past.’

Ross added that the success of the programme in its prime was partly due to his ‘wonderful co-presenter’ Dando, who was murdered in 1999.

Reflecting on their work together, he said she was, like him and other people involved in the show, ‘changed by meeting more and more of the victims.’

‘There’s a danger of presenters often liking to upstage each other. She was the opposite of that,’ he praised.

‘At the end of the show, she was in high heels and she was taller than I was, and so when the camera moved in for the final goodbye, she would kick her heels off so that she wouldn’t dominate the picture. There aren’t many presenters who would have done that.’

Ross started a campaign to commemorate his colleague, which led to the creation of the Jill Dando Institute of Crime Science at University College London.

It has developed a multi-disciplinary approach to crime prevention.

Among its staff is a professor of future crime, whose role, Ross said, is to examine new technologies and products and analyse how they might be criminally exploited.

The TV star said that ‘if you turn that emphasis away from bad people to badly thought through products and services, you would have a big impact on crime, and we’ve seen that’s the reality.’

Ross has been chairman, president, trustee or patron of a large number of charities, including the heritage-focused Kensington Society and Prisoners Abroad.

The broadcaster said he was ‘very pleased’ to have received his award from Anne, with whom he used to chair committees for crime concern and victim support.

He has also been involved in road safety campaigning, which he said was inspired by The Biggest Epidemic Of Our Times, a documentary he worked on about road accidents.

The show reconstructed major, unsolved crimes to gain information from the public and attempt to solve the cases. 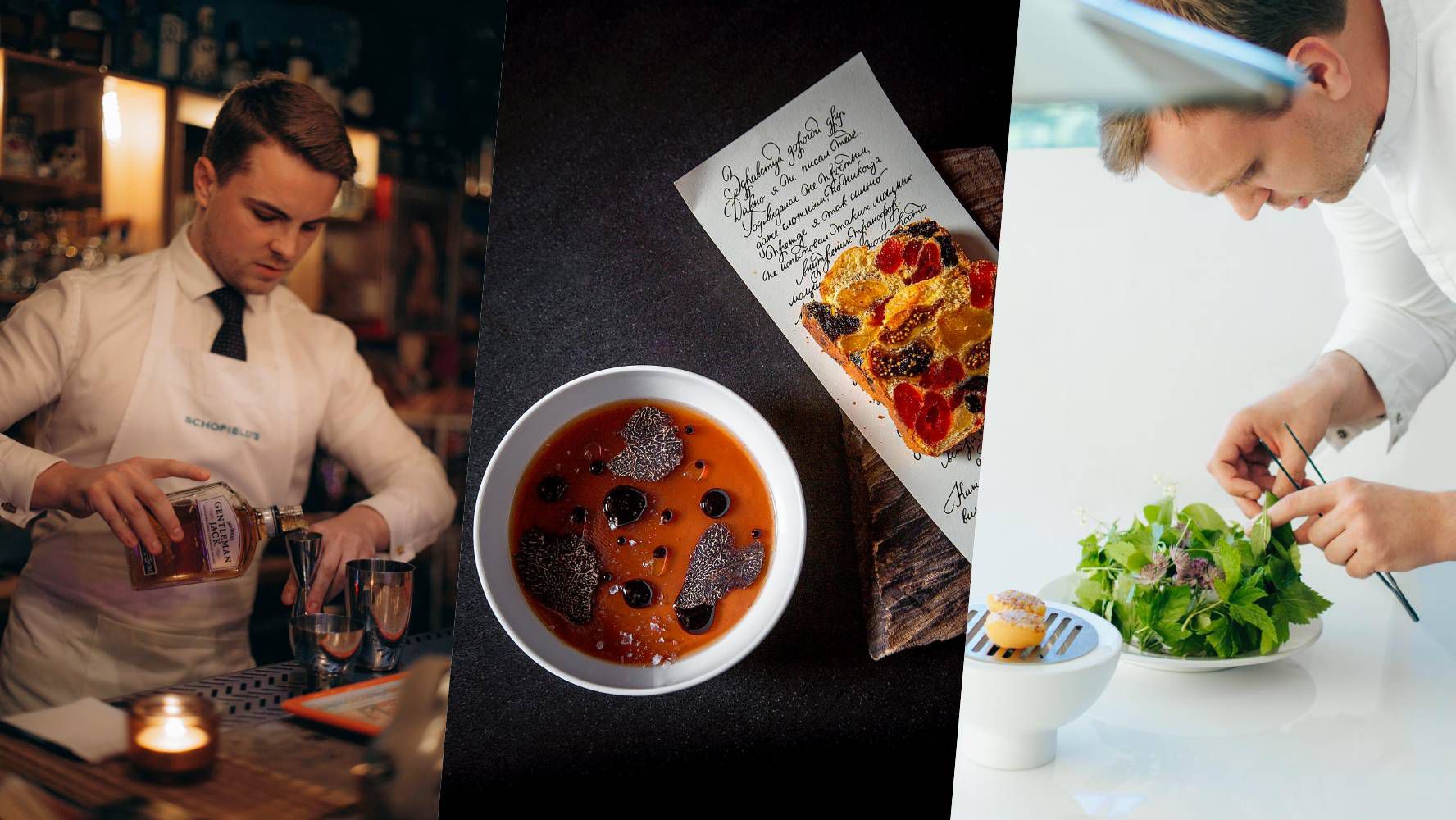