The Health Secretary defended the Prime Minister, saying it was a 'virtual quiz' - even though staff took part in Downing Street.

The Metropolitan Police has again confirmed that it will not investigate alleged breaches of coronavirus restrictions in Number 10 last winter.

Boris Johnson insisted ‘I certainly broke no rules’ in an apparent change of tone from previous comments that no rules were broken and no parties took place.

It comes as the Health Secretary leapt to the defence of the Prime Minister after reports suggested he had broken Covid regulations.

Sajid Javid said a photo of the PM hosting a Christmas quiz showed that he was ‘sitting at his desk’ – but did not address the apparent breaches of the law reported alongside the picture.

The Met said a ‘lack of evidence’ and its ‘policy not to investigate retrospective breaches’ of Covid laws meant it would not be launching a full investigation.

Mr Javid insisted he did not ‘know all the details’ about the incident, which is one of numerous apparent gatherings at Number 10 which appear to have broken coronavirus regulations at the time.

The PM has faced repeated calls to resign over the scandal surrounding Christmas parties last winter, when ordinary Brits were being arrested for breaching strict Covid guidance, businesses were closed and people were unable to visit their loved ones, who were dying in their thousands.

But Mr Johnson said earlier on Monday: ‘I can tell you that I certainly broke no rules – the whole thing will be looked into by the Cabinet Secretary, and what I’m focused on, frankly, is the vaccine rollout.’

The PM’s latest denial comes after the Sunday Mirror said he partly hosted a lockdown-defying quiz, which saw up to 24 people crammed into one room, with staff huddled around computers and drinking.

At the time, social gatherings were not allowed.

Pressed if Cabinet Secretary Simon Case’s investigation will include the quiz, Mr Johnson replied: ‘He’s looking at all these things. Is that the thing with the Zoom call? Yeah.’

Labour’s Sir Keir Starmer, a former director of public prosecutions, said on Sunday that it is ‘very hard’ to see how the then Tier 2 rules in London could have been adhered to in the quiz.

Official guidance set out that there should be no work lunches or parties ‘where that is a primarily social activity’ and they were not exempted for ‘work purposes’.

The image shows the PM flanked by colleagues, one draped in tinsel and another wearing a Santa hat.

Yet a spokesman for the Met told Metro.co.uk: ‘The Metropolitan Police Service has received a significant amount of correspondence relating to allegations reported in the media that the Health Protection (Coronavirus, Restrictions) Regulations were breached at gatherings at No. 10 Downing Street in November and December 2020.

‘All this correspondence has been considered by detectives in detail, as well as footage published by ITV News.’

He went on: ‘The correspondence and footage does not provide evidence of a breach of the Health Protection Regulations, but restates allegations made in the media.

‘Based on the absence of evidence and in line with our policy not to investigate retrospective breaches of such Regulations, the Met will not commence an investigation at this time.’

The spokesman added that the Met has been in discussions with the Cabinet Office in relation to the investigation by the Cabinet Secretary and said that if any evidence is found as a result of that investigation, it will be passed to the Met for further consideration.

But asked about the picture of Mr Johnson playing quiz master in the No 10 library, Mr Javid told Sky News: ‘I don’t know all the details. What I can see (is) it’s a virtual quiz. And Simon Case has been given a broad remit to investigate anything that he thinks… any type of gathering in Downing Street that should be looked at on any particular day he wants to. And so if he wants to look at this he will – that’s going to be a decision for him.’

The head of the Civil Service is already probing claims of a December Christmas party and November staff leaving do at No 10, as well as festive drinks at the Department for Education.

Health Secretary Sajid Javid told BBC Radio 4’s Today programme that the Prime Minister is working ‘every minute of the day’, without ‘any time to rest whatsoever’.

It comes as another report emerged of Mr Johnson seemingly breaking lockdown at a dinner with his fiancé last winter, when he stayed well beyond the 10pm curfew, failed to wear a mask, and mixed with other diners indoors, according to The Sun.

Labour believes the Prime Minister ‘might have misled’ MPs after he told the Commons he had been given assurances that social distancing regulations were not broken by No 10 last year. 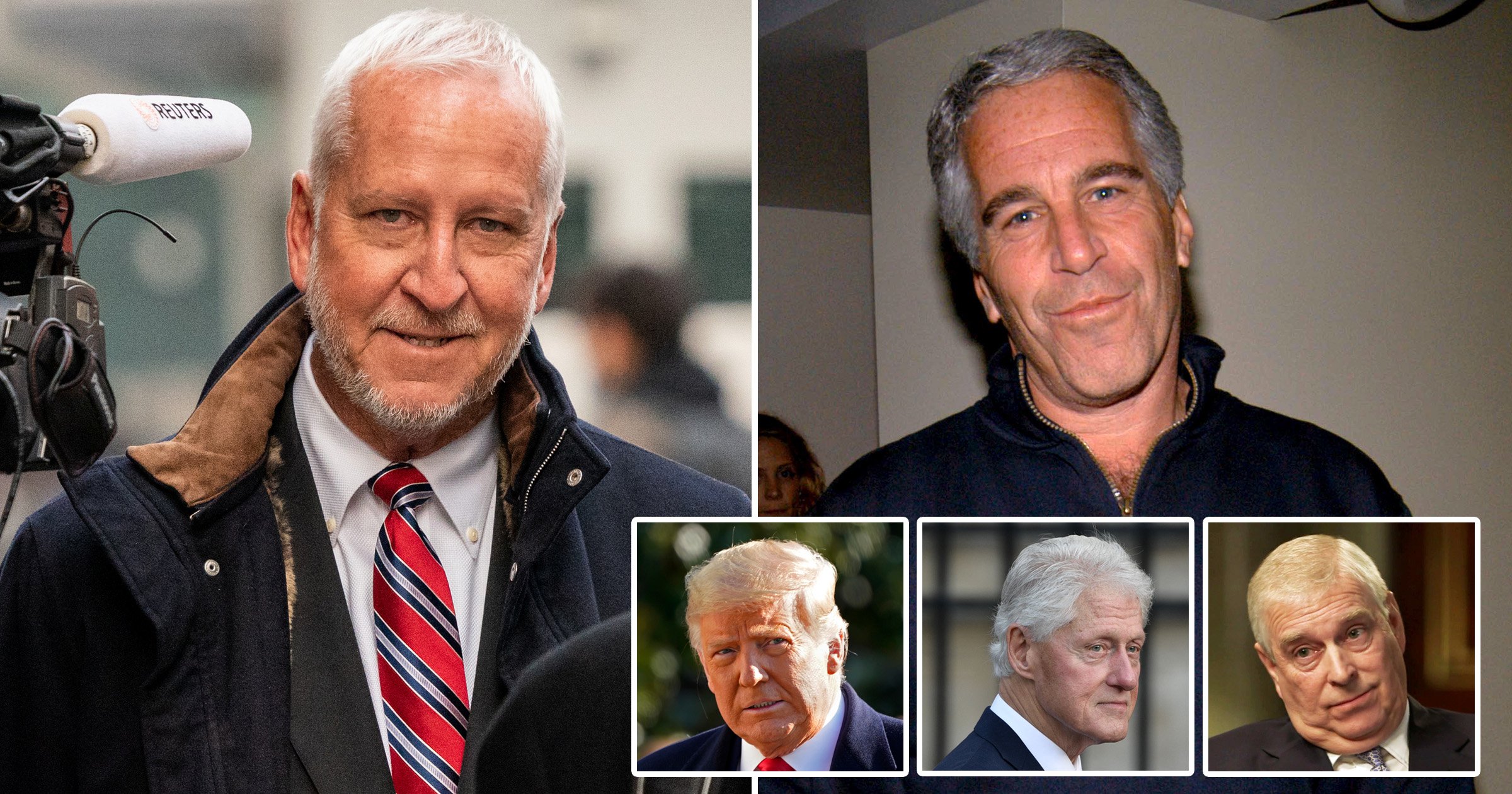