Councilman Ridley-Thomas To Step Back from Council, Committee Meetings

Los Angeles City Councilman Mark Ridley-Thomas, who was indicted last week on federal bribery and conspiracy charges stemming from his time on the county Board of Supervisors, sent a letter to his colleagues Monday saying he will "immediately step back" from council and committee meetings, but he intends to remain in office and resume participating "at the earliest appropriate time." LOS ANGELES (CBSLA) – Los Angeles City Councilman Mark Ridley-Thomas, who was indicted last week on federal bribery and conspiracy charges stemming from his time on the county Board of Supervisors, sent a letter to his colleagues Monday saying he will “immediately step back” from council and committee meetings, but he intends to remain in office and resume participating “at the earliest appropriate time.”

The Los Angeles City Council is scheduled to meet at 10 a.m. Tuesday, its first meeting since the charges against Ridley-Thomas were announced. A meeting of the council’s Homelessness and Poverty Committee, which Ridley- Thomas chairs, was canceled last Thursday. “I fully appreciate the importance of the council being able to conduct its business with minimal distractions. With that in mind, and with deep respect for each of you, I write to let you know of my intention to immediately step back from participating in both full council and committee meetings,” Ridley-Thomas wrote in the letter.

On Friday afternoon, Ridley-Thomas announced in his first public statement following the indictment that he has “no intention of resigning” his seat and is focused on fighting the allegations.

“Going forward, I intend to do two things: disprove the allegations leveled at me and continue the work I was elected to do — most importantly, addressing the homeless and housing crisis,” he said.

The 20-count indictment filed in Los Angeles federal court on Wednesday alleges that Ridley-Thomas conspired with Marilyn Louise Flynn, 83, former dean of USC’s School of Social Work, who prosecutors claim agreed to provide Ridley-Thomas’ son with graduate school admission, a full-tuition scholarship and a paid professorship at the university. She also allegedly arranged to funnel a $100,000 donation from Ridley-Thomas’ campaign funds through the university to a nonprofit to be operated by his son.

In exchange, the indictment alleges, Ridley-Thomas, who was at the time a Los Angeles County Supervisor, supported contracts involving the School of Social Work, including contracts to provide services to the county Department of Children and Family Services and Probation Department, as well as an amendment to a contract with the Department of Mental Health that would bring the school millions of dollars in new revenue.

Ridley-Thomas is scheduled to be arraigned Wednesday afternoon in downtown Los Angeles. Flynn’s arraignment was set for Oct. 25.

Attorneys for both have denied any wrongdoing.

On Tuesday, the county Board of Supervisors will consider a proposal by Supervisors Hilda Solis and Kathryn Barger to hire an outside law firm to investigate the allegations against Ridley-Thomas and examine “the associated county processes and policies in place.”

“Over the years, we have sought to prevent corruption by controlling opportunity, incentive and risk through robust processes and policies that provided transparency and accountability,” according to the motion. “We recommit ourselves to these principles and to a renewed assessment of further process and policy improvements.”

The 66-year-old Ridley-Thomas is a giant figure in local politics, previously serving on the Los Angeles City Council from 1991-2002, then serving in the state Assembly and state Senate before he was elected to the powerful county Board of Supervisors in 2008, serving until 2020 when he returned to the City Council.

Councilman Joe Buscaino, who serves on the Homelessness and Poverty Committee, called for Ridley-Thomas to be surrender his council seat. City Council President Nury Martinez, meanwhile, said the council “will need to take appropriate action” against Ridley-Thomas, although she did not provide specifics.

Councilwoman Nithya Raman, who sits on the Homelessness and Poverty Committee, called on Ridley-Thomas to at least step down as chairman of the committee and be stripped of other committee assignments “in the short term.” 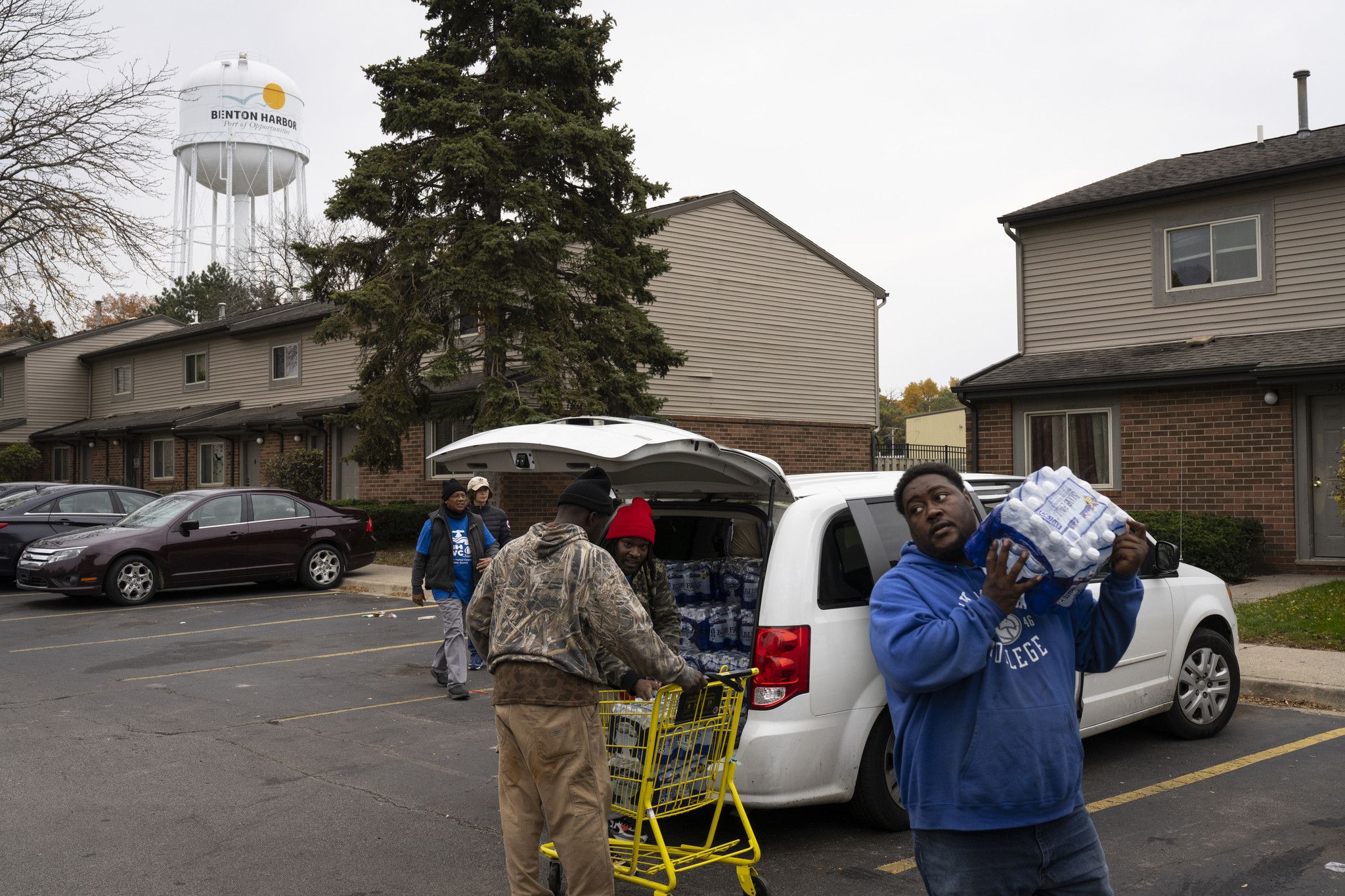 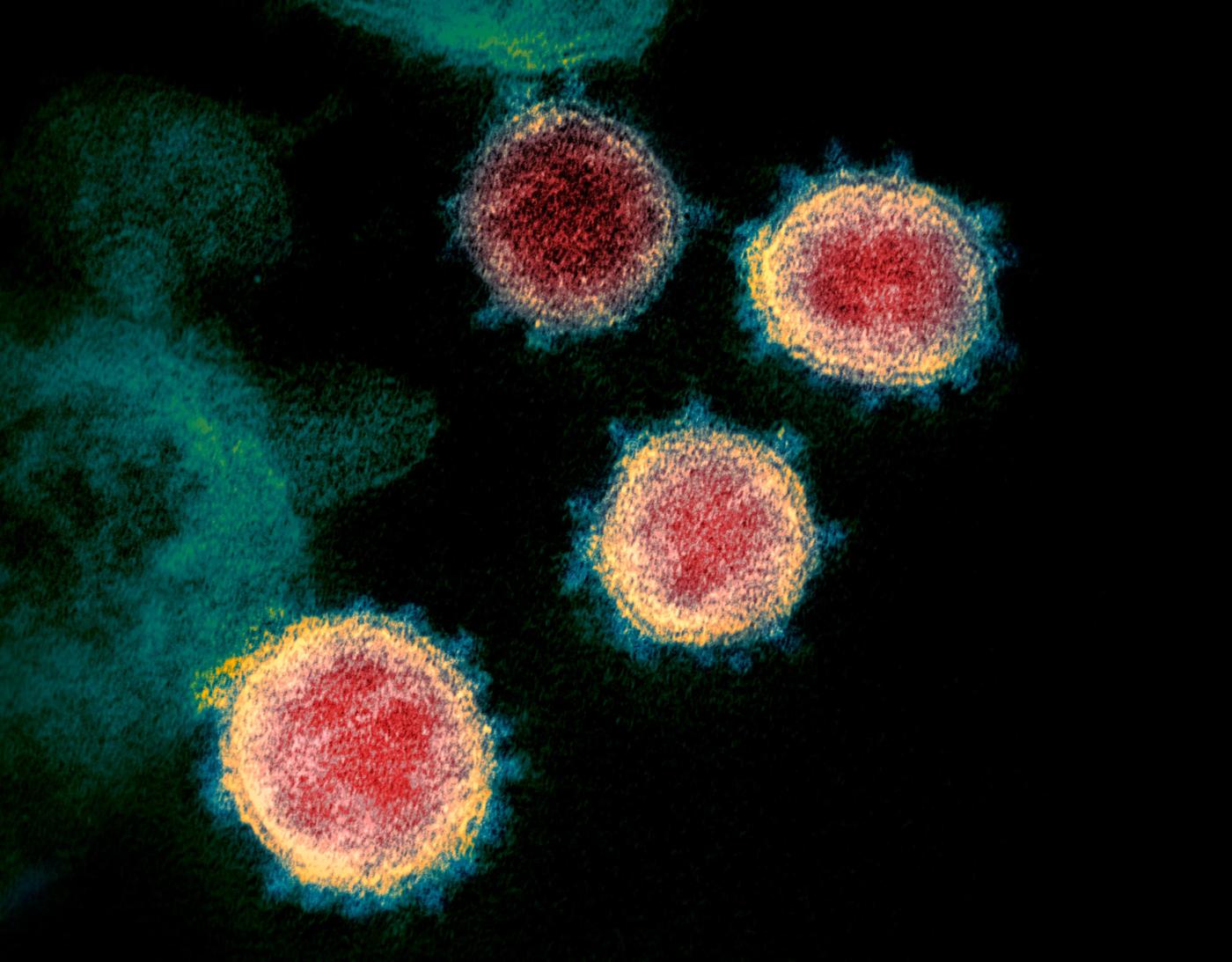 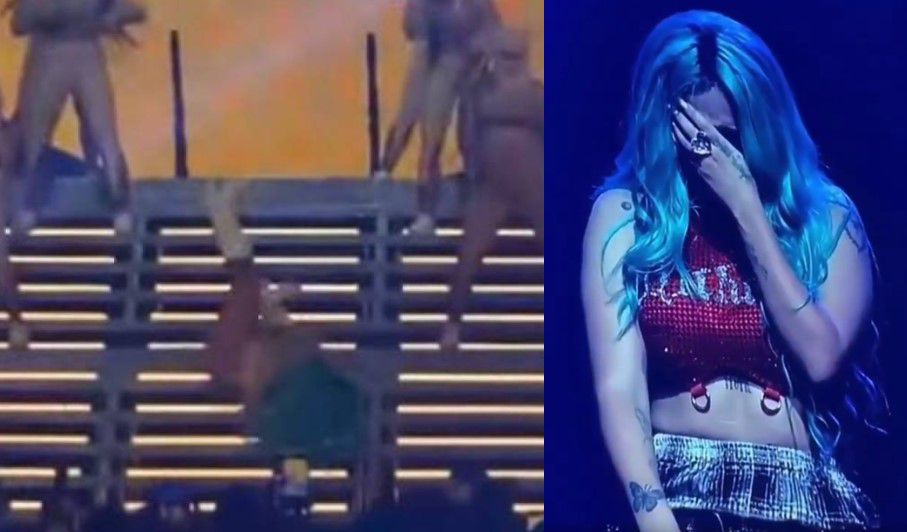