Shayne and his family spoke to Hello! Magazine to reveal the wonderful news. 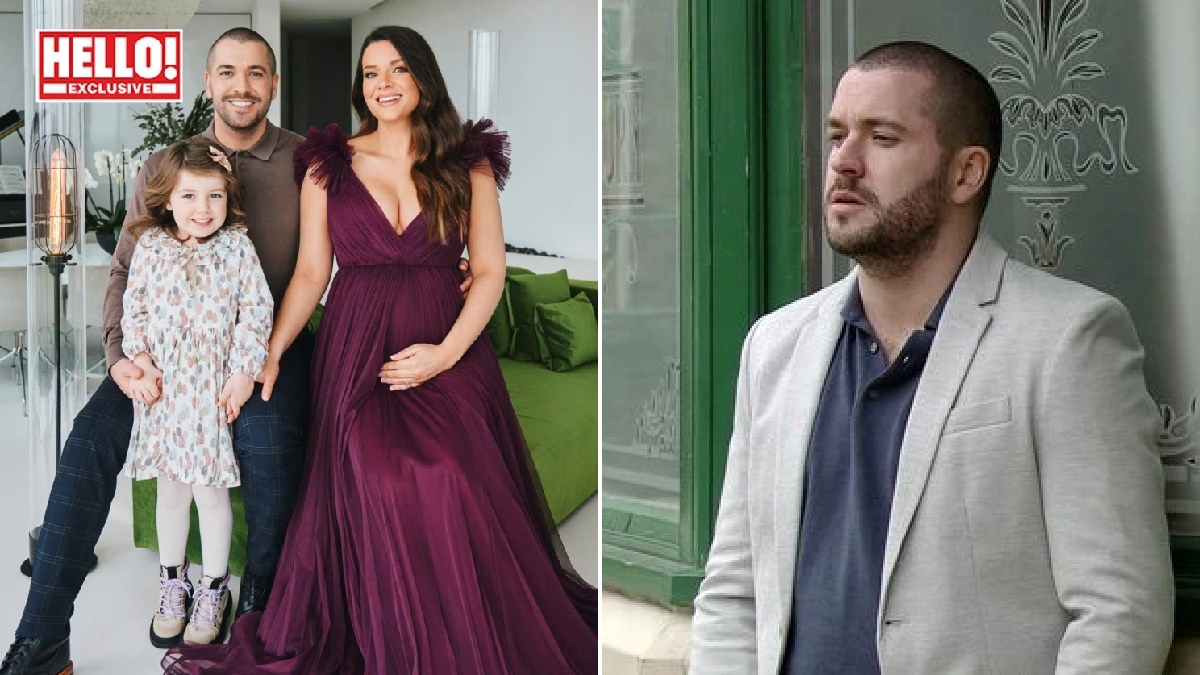 The Aidan Connor actor and his partner welcomed daughter Willow five years ago and are now awaiting the arrival of another baby girl.

Speaking to Hello! Magazine, the former X Factor winner said: ‘I would always say to Sophie: “I know in my gut and in my heart of hearts that we are going to have more children. There was no two ways about it. We never gave up. It’s been a whirlwind. And 16 years after I appeared on The X Factor, I have a beautiful family and one on the way’.

‘I am on cloud nine. It’s amazing that we’re going to have another girl to add to the Ward clan’.

Shayne also revealed daughter Willow has already thought of a name for her new sister – ‘Aurora’.

‘We said to her: “What have you always wanted?’ And she said: “A baby sister!”. So, we told her that there was one in mummy’s tummy and her face just lit up. She had the biggest smile!’

Previously, Sophie and Shayne tried to conceive through IVF, which was a difficult ordeal, as Sophie explained: ‘It was one of the most emotionally draining things we have ever been through. And for Shayne, it was quite a hard process because he wasn’t physically going through it but it was just as tough for him.’

‘My mental health was probably on the floor. If it hadn’t been for Shayne and Willow… I’ve never felt so depressed and low in my whole life.

‘I think it was Shayne’s positivity and belief that kept me going’.

In 2017, he announced his engagement to Sophie, who played the role of Lindsey Roscoe in Hollyoaks from 2013-2016.

Her credits also include Casualty, Call the Midwife and Moving On.

The new issue of Hello! Magazine is on sale now. 3 Critically Injured In Crash Outside Mi... 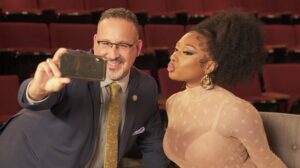 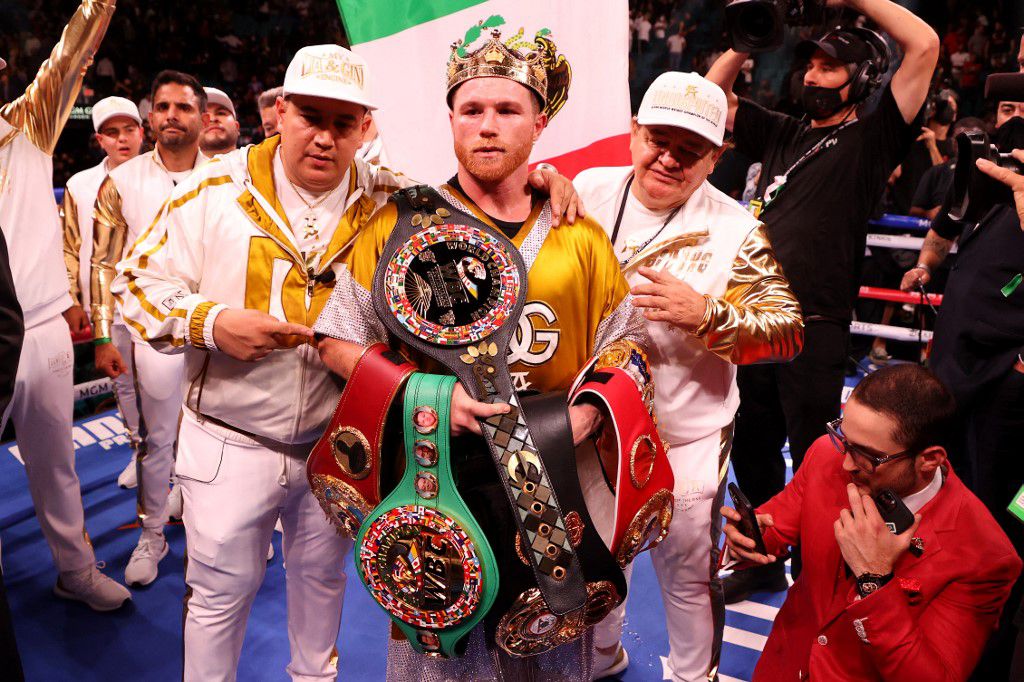