Kevin has been through a lot with Abi recently. 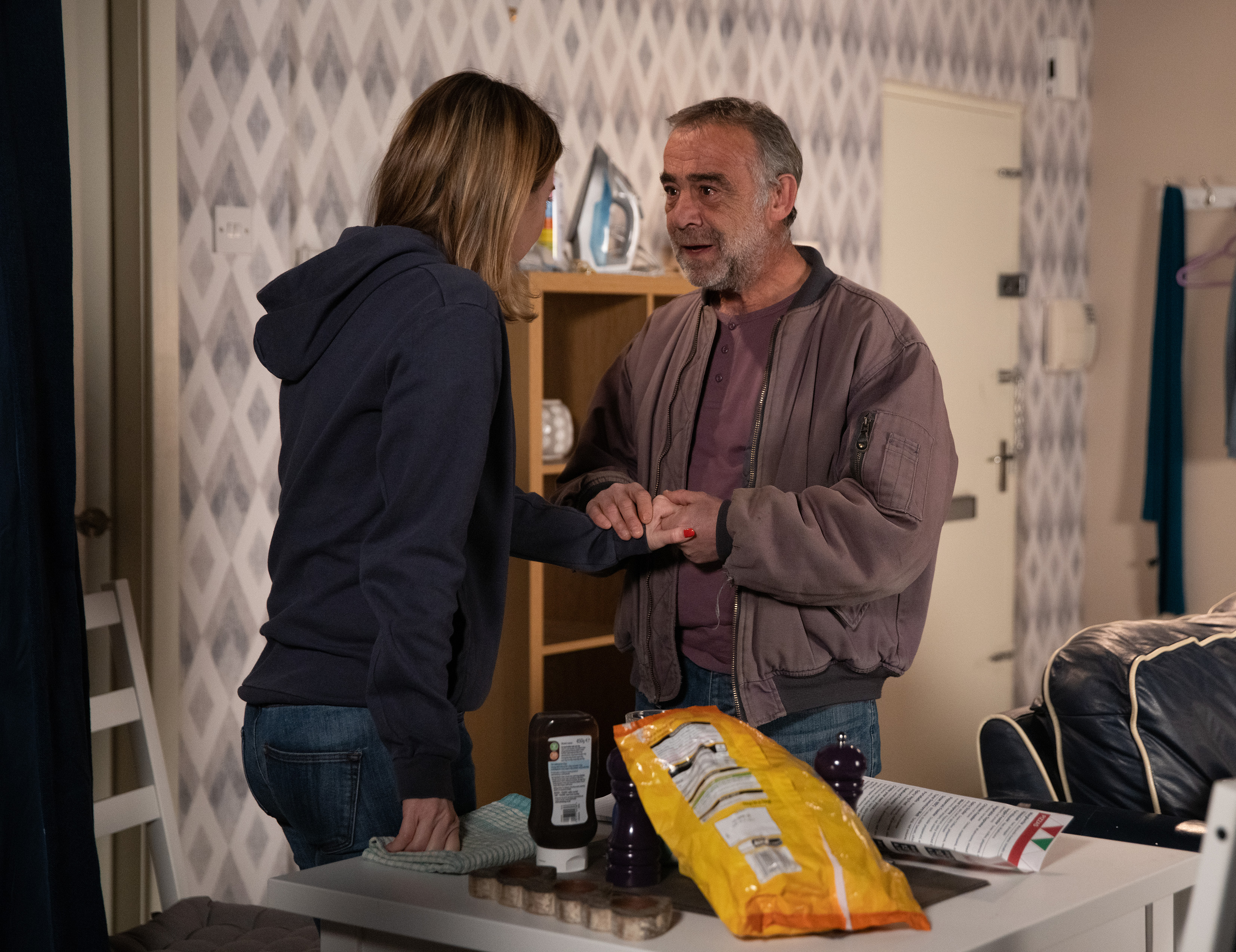 Following Seb’s death, Kevin was by Abi’s side all of the time, but it has led to a few problems.

When Abi was desperately seeking revenge on Corey, Kevin found himself in the middle of a dark and dangerous nightmare.

Abi had got her hands on a gun belonging to Harvey Gaskell and very nearly shot Corey with it.

During the aftermath, Kevin had to watch as Abi lied to the police about the gun in order to prevent going back inside.

It was a lot – but the drama didn’t stop there.

Recently, Kevin dumped Abi after discovering she had slept and had a baby with Imran (Charlie de Melo).

Kevin was devastated as the reveal happened around the time Abi was very close to becoming Jack’s adoptive mother.

‘I think she’s brought out a different dimension to him. She keeps him on his toes and stops him getting bored.

‘He can see that no one’s perfect – he loves her. When you love someone, you see through the faults, through thick and thin. And that’s what a relationship should be. And hopefully, if Kevin ever falls on hard times, Abi will be there for him.’

Before Abi’s secret was revealed, she was incredibly touched when Jack asked if he could call her mum.

It’s clear the two have a very special bond and for Kevin, he’s aware of how much his son is missing a mother figure in his life.

‘He sees that Abi is the one for Kevin and he wants Kevin, his dad, to be happy as well.’ 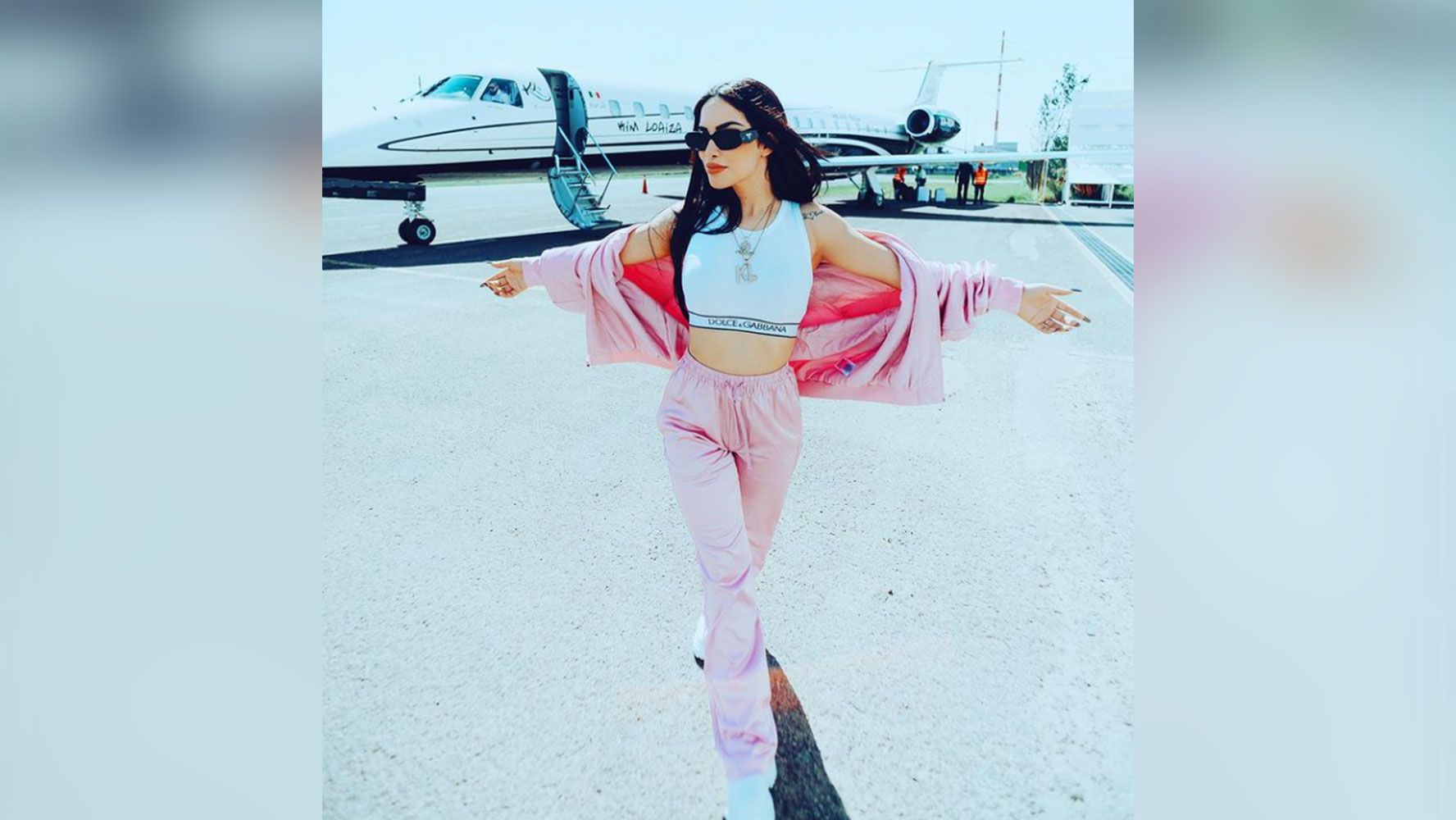