Ray Crosby (Mark Frost) is set to make a surprising return in Coronation Street as Debbie Webster (Sue Devaney) attempts to help Faye Windass (Ellie Leach) get out of prison.

First arriving in 2019, Ray enlisted the help of Michelle Connor (Kym Marsh) to oversee a franchise of restaurants within his hotels.

Eventually, when Ray revealed his true colours, Michelle turned against him after he propositioned her for sex.

Before the soap’s 60th celebrations, a storyline ran that saw Ray secretly buy developments on the cobbles.

Ray bribed people on the council and development teams, as well as blackmailing and lying to residents so they could sell their properties to him.

Ray successfully created the sinkhole in the Platt’s garden and manipulated David (Jack P Shepherd) into selling his house.

Following the sinkhole collapse, Debbie told David they should get their stories straight, both agreeing Ray is technically responsible for Johnny’s (Richard Hawley) death – as he created the sinkhole.

Coming up, Debbie uses this knowledge to her advantage and visits Ray in prison, fully aware Faye is struggling with life behind bars.

Debbie tells Ray that unless he pleads guilty to sexually assaulting Faye, she’s going to report him to the police for Johnny’s death.

Go down for sexual assault, or manslaughter?

But will Debbie’s plan work?

Could she successfully and finally destroy Ray Crosby? 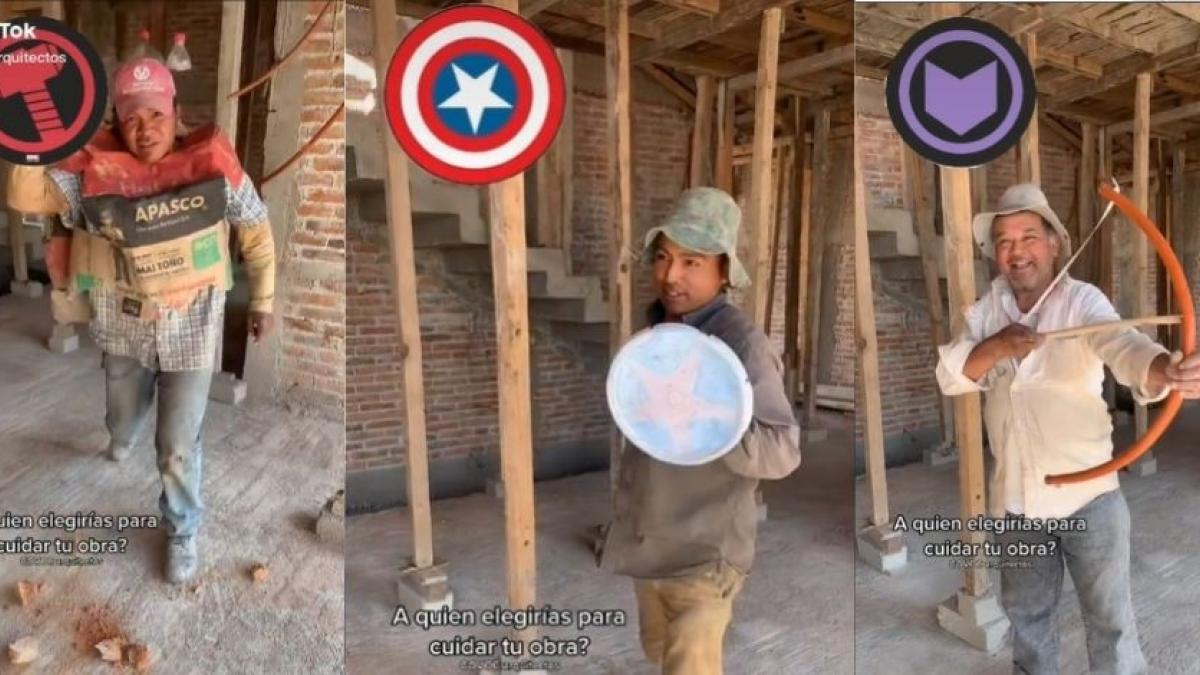 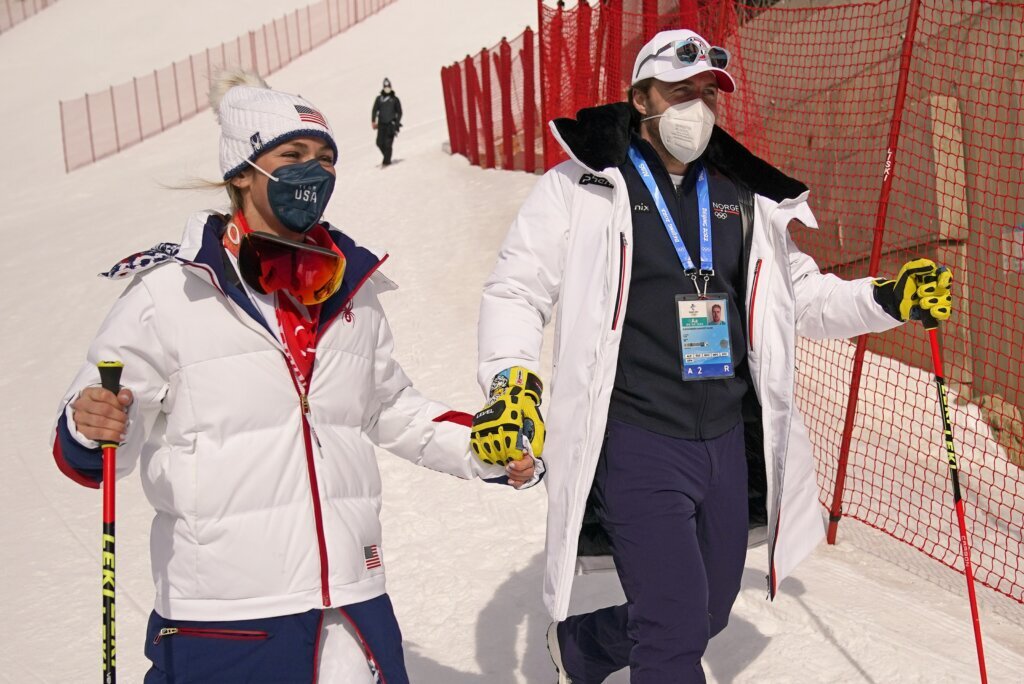