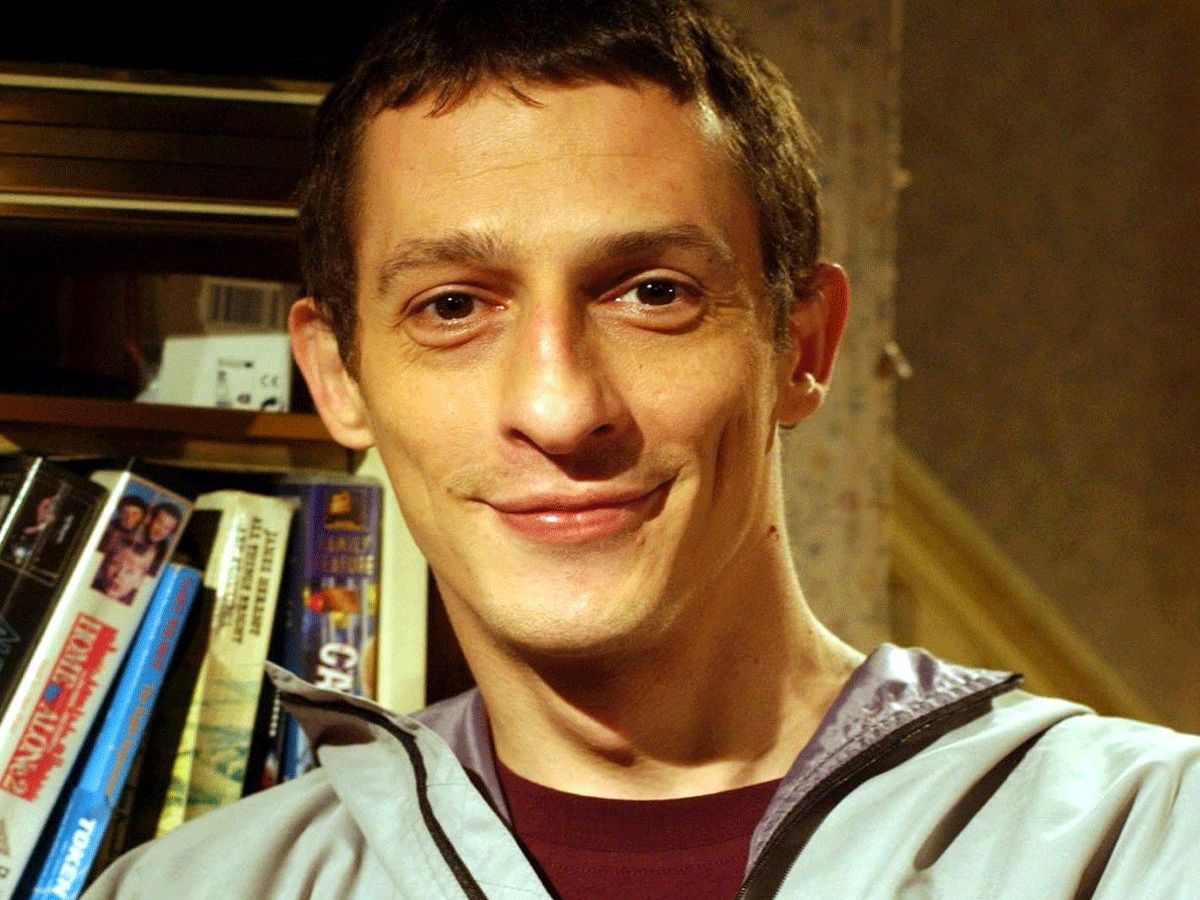 Martin Hancock is most known for playing Geoffrey Nugent – aka Spider – in Coronation Street.

The character became a fan favourite throughout his time in Weatherfield.

In 2003, Martin decided his time on the soap had come to an end, so Spider left the cobbles.

Since leaving Corrie, Martin has appeared in a variety of shows both on screen and on stage.

In 2008, he starred alongside Daniel Craig in the film Defiance.

Back in 2014, Martin told the Daily Express whether he’d return to Coronation Street.

He said: ‘As to the future, well, I may go back to Coronation Street one day. Who knows when Spider Nugent might return?’.

In May, Metro.co.uk joined other press for a zoom call with Sylvia Lancaster, mother of Sophie Lancaster who, along with boyfriend Robert Maltby, were attacked in a park back in 2007 because of the way they looked. As a consequence of the attack, Sophie died from her injuries and now her mother Sylvia has set up the foundation in her daughter’s memory.

During the zoom call, Sylvia reflected on how much Sophie enjoyed watching Corrie and took a particular liking to one character…

‘There was a young guy on called Spider and he was an eco-warrior. I can see him as vividly as anything, Sophie adored him, everything about him; what he stood for, what he looked like, who he was. She loved him.’ 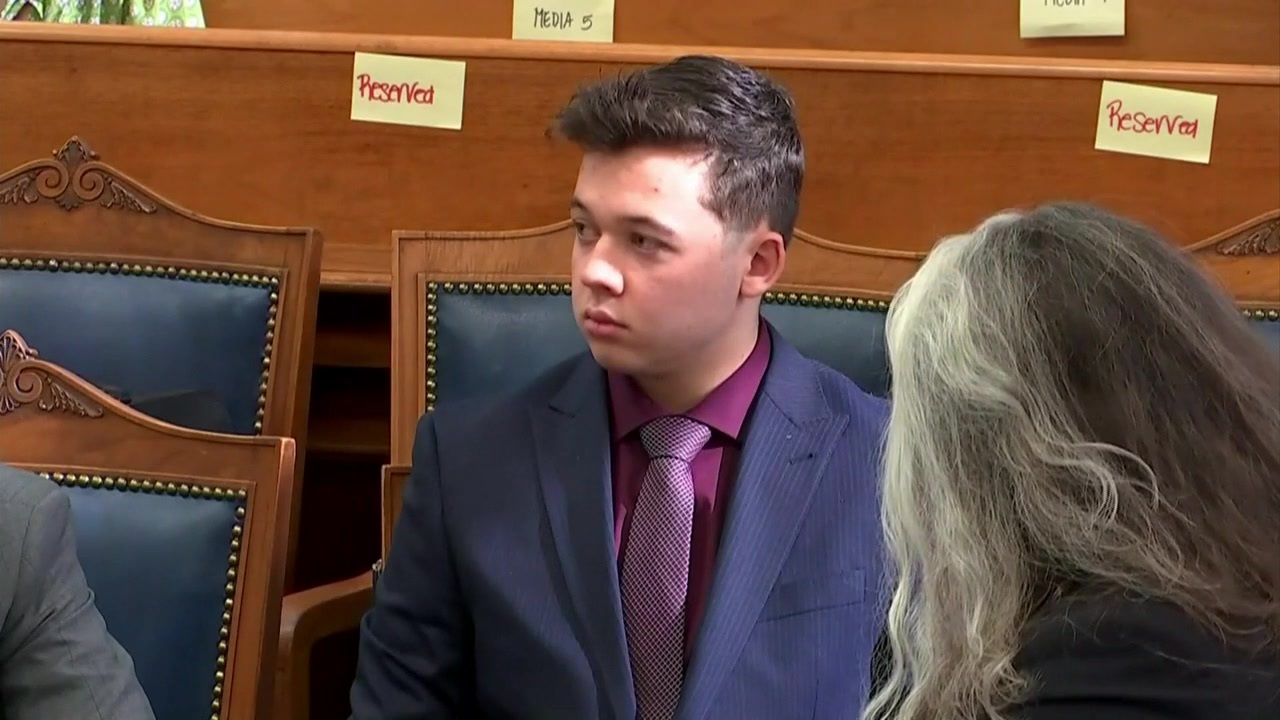 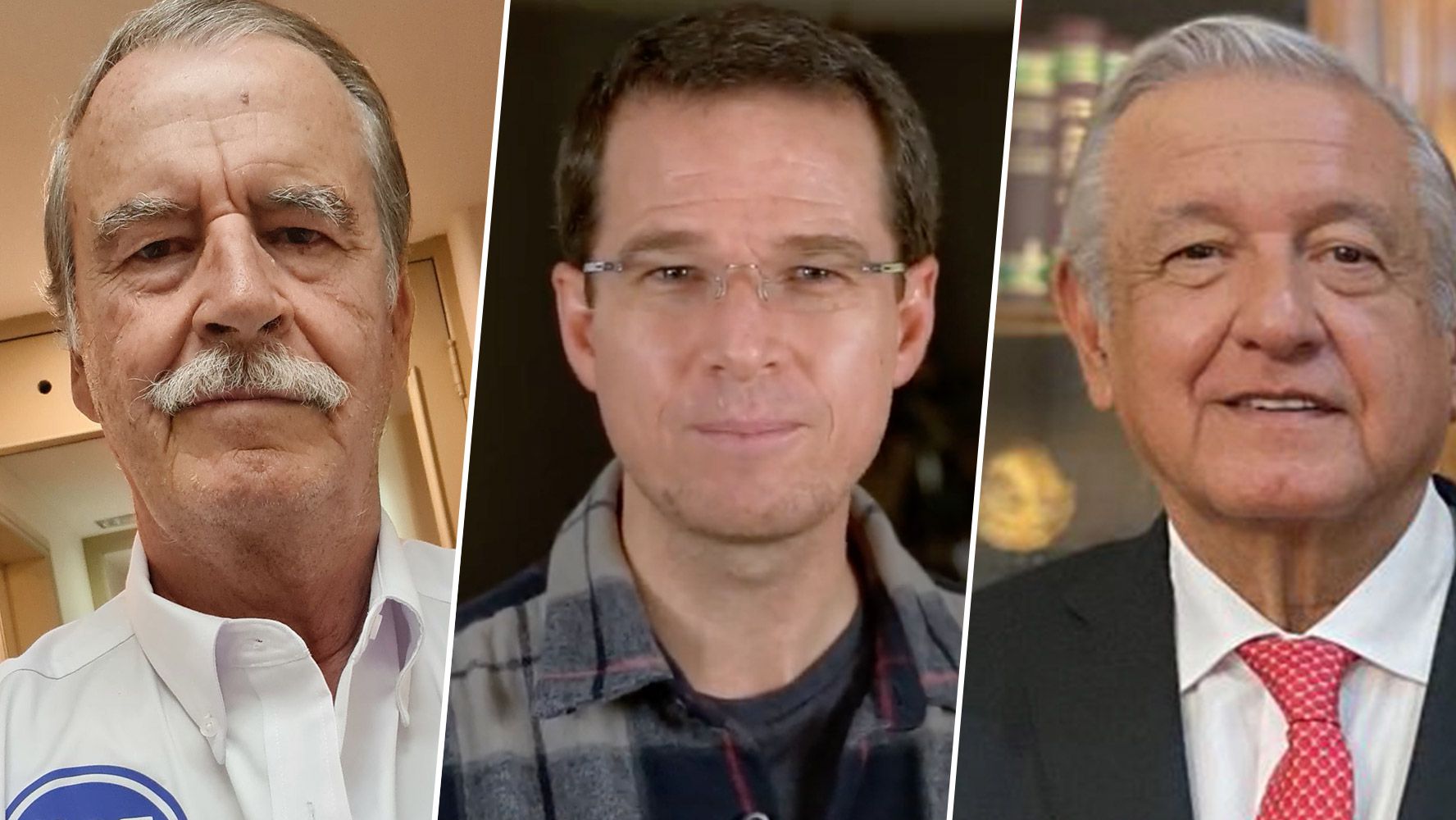