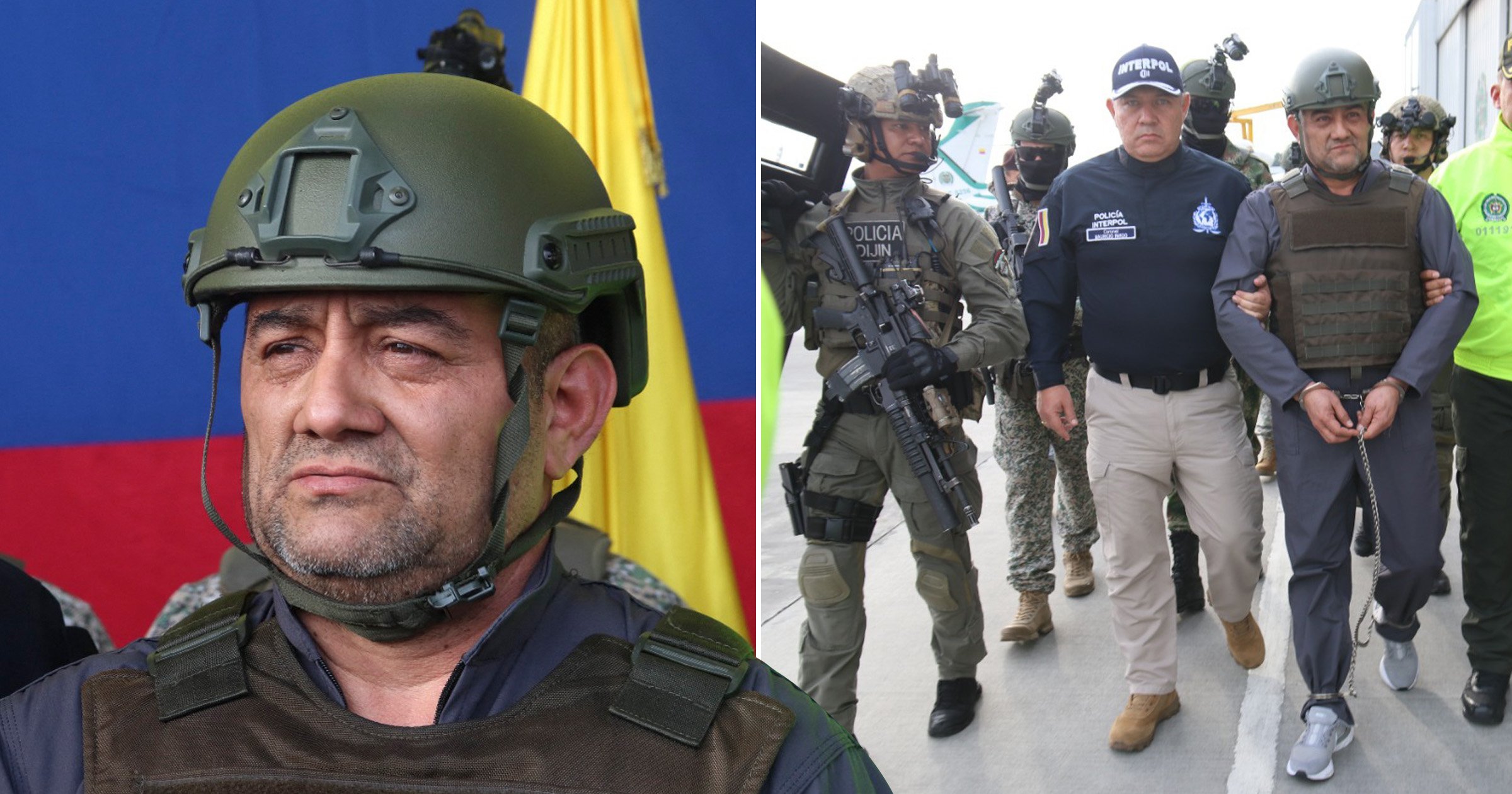 An alleged drugs king pin ‘comparable only to Pablo Escobar’ has been extradited from Colombia to the USA.

Dairo Antonio Usuga David was pictured being taken aboard a plane by heavily armed security.

The handcuffed Colombian – known as ‘Otoniel’ – was walked out of an armoured police van and led along the runway guarded by military personnel and police officers armed to the teeth.

He is thought to be the head of the feared Gulf Clan and had been the country’s most wanted drug lord before he was captured in October last year.

Ivan Duque added: ‘He is not only the most dangerous drug trafficker in the world, but he is murderer of social leaders, abuser of boys, girls and adolescents, a murderer of policemen’.

He congratulated Colombia’s military leaders for guarding and capturing the former rural warlord before yesterday’s transfer to the USA, where he faces indictments in three federal courts.

The country has faced six decades of a devastating war on drugs, thought to have resulted in the deaths of at least 260,000 people.

Otoniel had stayed on the run for more than a decade by paying off state officials and forming alliances with militants on the political left and right.

But, wearing a helmet and a bulletproof vest yesterday, he was moved from a prison in the capital Bogota to a heavily guarded military transport air field.

Extradition is thought to be one of the outcomes most feared by drug lords.

Otoniel trafficked between 180 and 200 tonnes of cocaine a year, Colombian authorities claim.

‘This extradition shows nobody is above the Colombian state,’ Mr Duque said.

The 50-year-old is also said to be responsible for the deaths of hundreds of members of Colombia’s security forces.

He is wanted in the United States for crimes including drug trafficking, conspiracy and illegally possessing weapons.

Colombia abolished extradition to the United States in 1991 amid a terror campaign of killings and bombings by drug cartels, but the practice was restored in 1997.

He later claimed to the Special Jurisdiction for Peace (JEP) tribunal that he had handed himself in.

The JEP was created under a 2016 peace deal with the now demobilized FARC rebel group to try former combatants and members of the military.

Otoniel’s lawyers argued against his extradition and suggested he should testify before the JEP, confess his role in Colombia’s internal conflict and reveal links between the military and illegal armed groups.

He has long been a fixture on the U.S. Drug Enforcement Administration’s most-wanted list, having first been indicted in 2009 on narcotics charges and for allegedly providing assistance to a far-right paramilitary group designated a terrorist organization by the US government. 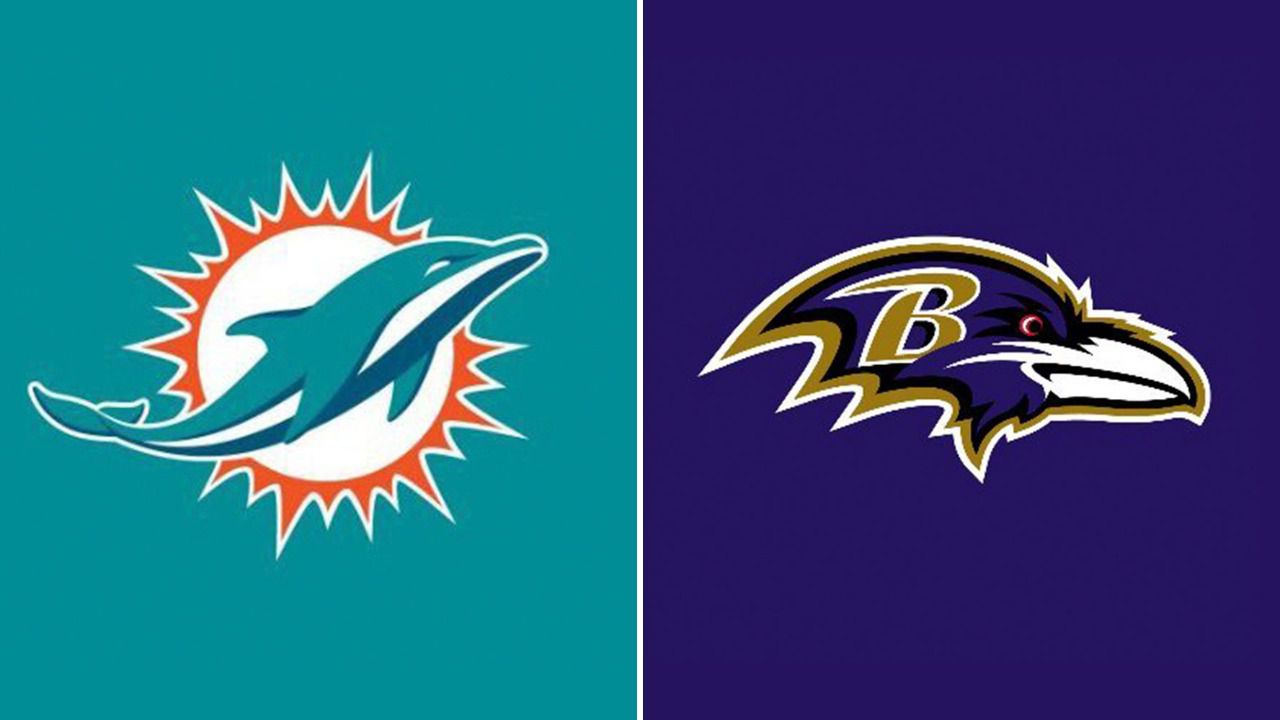