Adm. Linda Fagan will replace Adm. Karl Schultz, who is set to retire later this month. 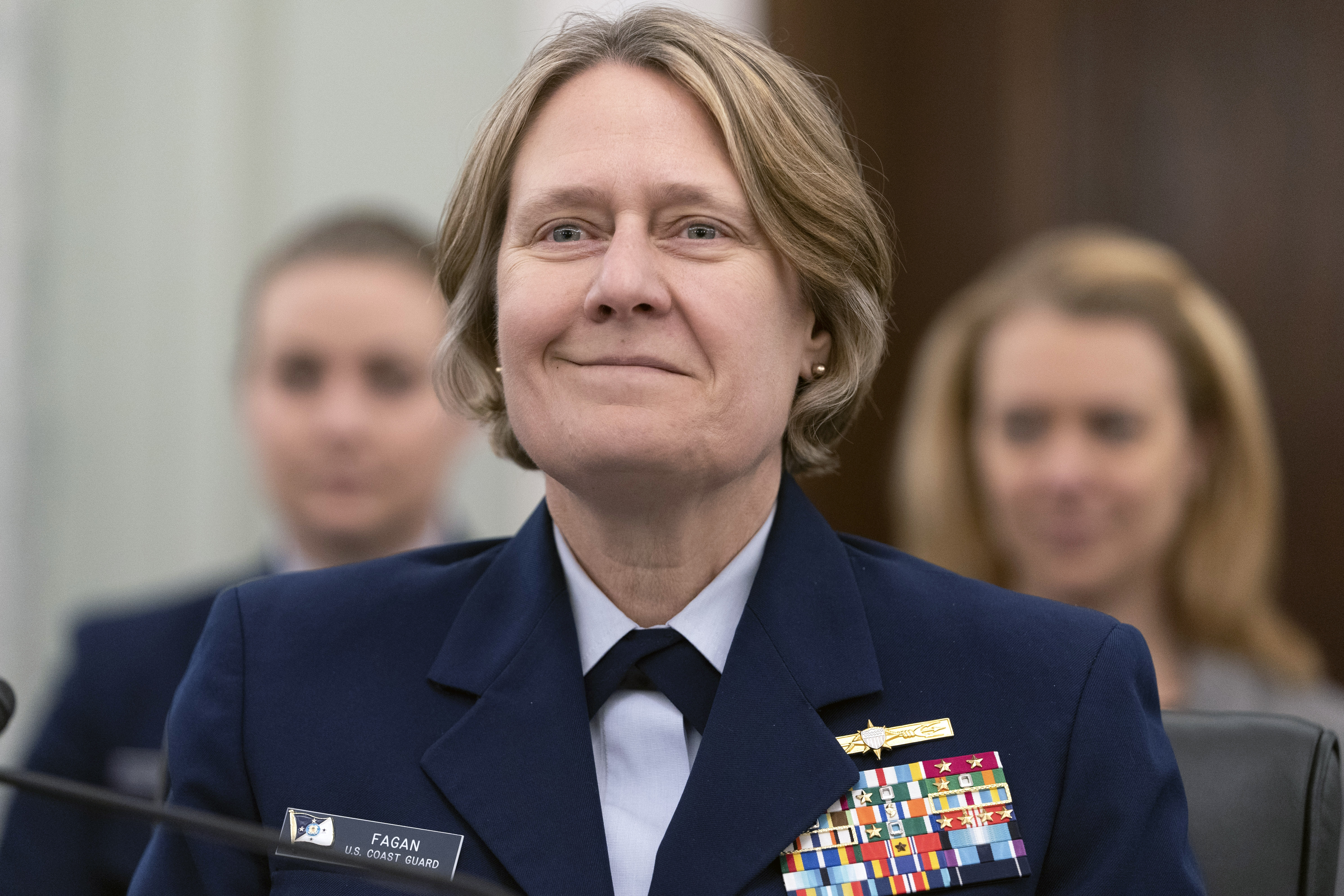 President Joe Biden's pick to be the next Coast Guard commandant, Adm. Linda Fagan, was confirmed Wednesday, clearing the way for her to become the first woman to be the top officer in one of the military services.

The Senate approved Fagan's promotion, along with those of five other senior Coast Guard officers, by unanimous consent before adjourning for the day.

Fagan has been the Coast Guard's No. 2 officer since June 2021. She was the first woman to become a four-star admiral in the service upon taking over as vice commandant.

She will replace Adm. Karl Schultz as commandant. Schultz, who has been the Coast Guard's top officer since 2018, is set to retire later this month.

Fagan has previously served as deputy commandant for operations, policy and capability and as a deputy director of operations with U.S. Northern Command. She has served on every continent and aboard the heavy polar icebreaker USCGC Polar Star.

Fagan is also the Coast Guard’s first-ever Gold Ancient Trident, an award created in 2016 and given to the officer with the longest service in the marine safety field.

Biden nominated Fagan for the top post in April.

"Within the Coast Guard and across the Department of Homeland Security, Admiral Fagan is admired as a role model of the utmost integrity, and her historic nomination is sure to inspire the next generation of women who are considering careers in military service," Mayorkas said in a statement.

The Senate Commerce Committee, which oversees the Coast Guard and promotions of its officers, approved her nomination for consideration by the full Senate earlier Wednesday. 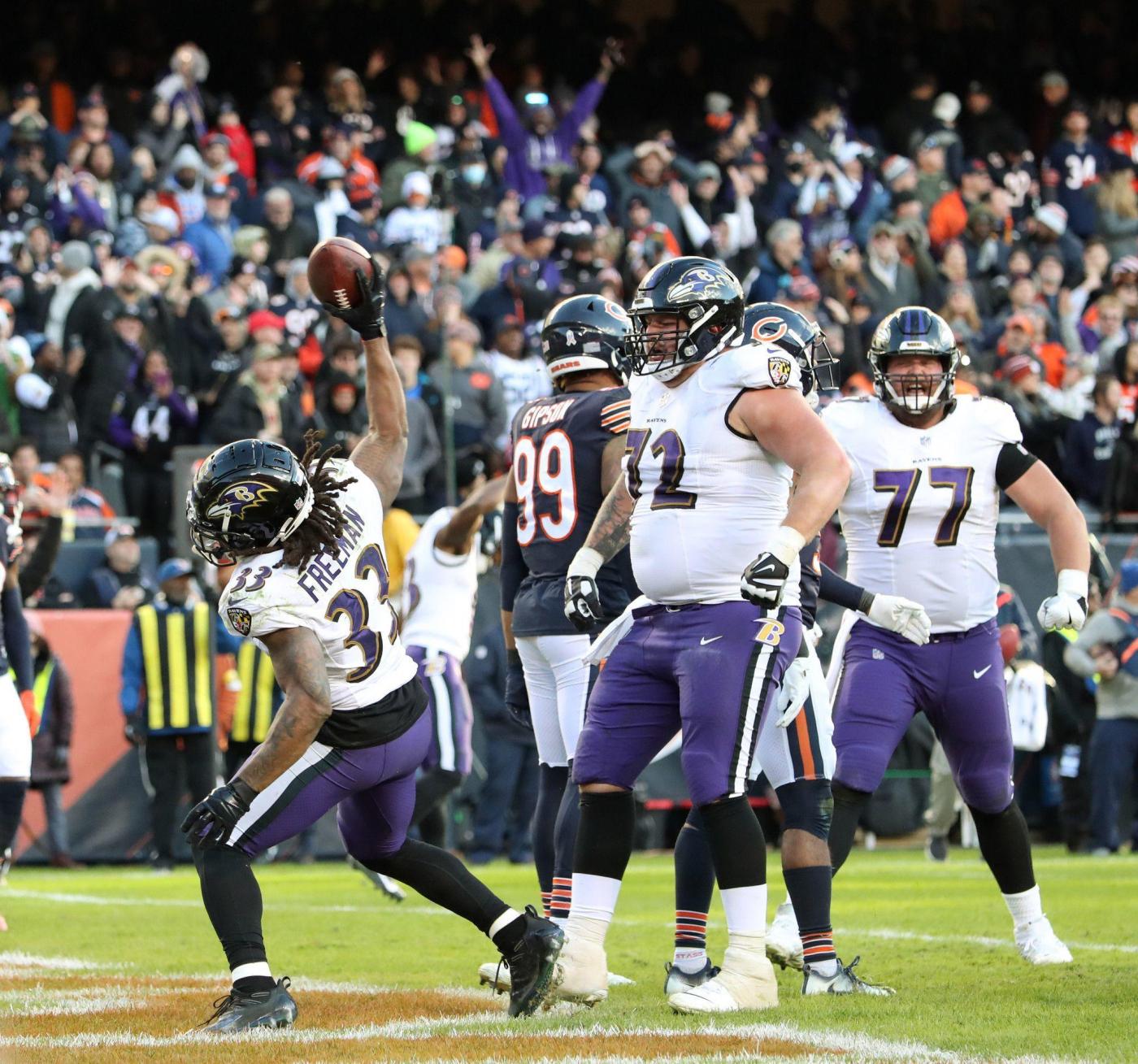 Doctors See A Rise In COVID Cases Among ... 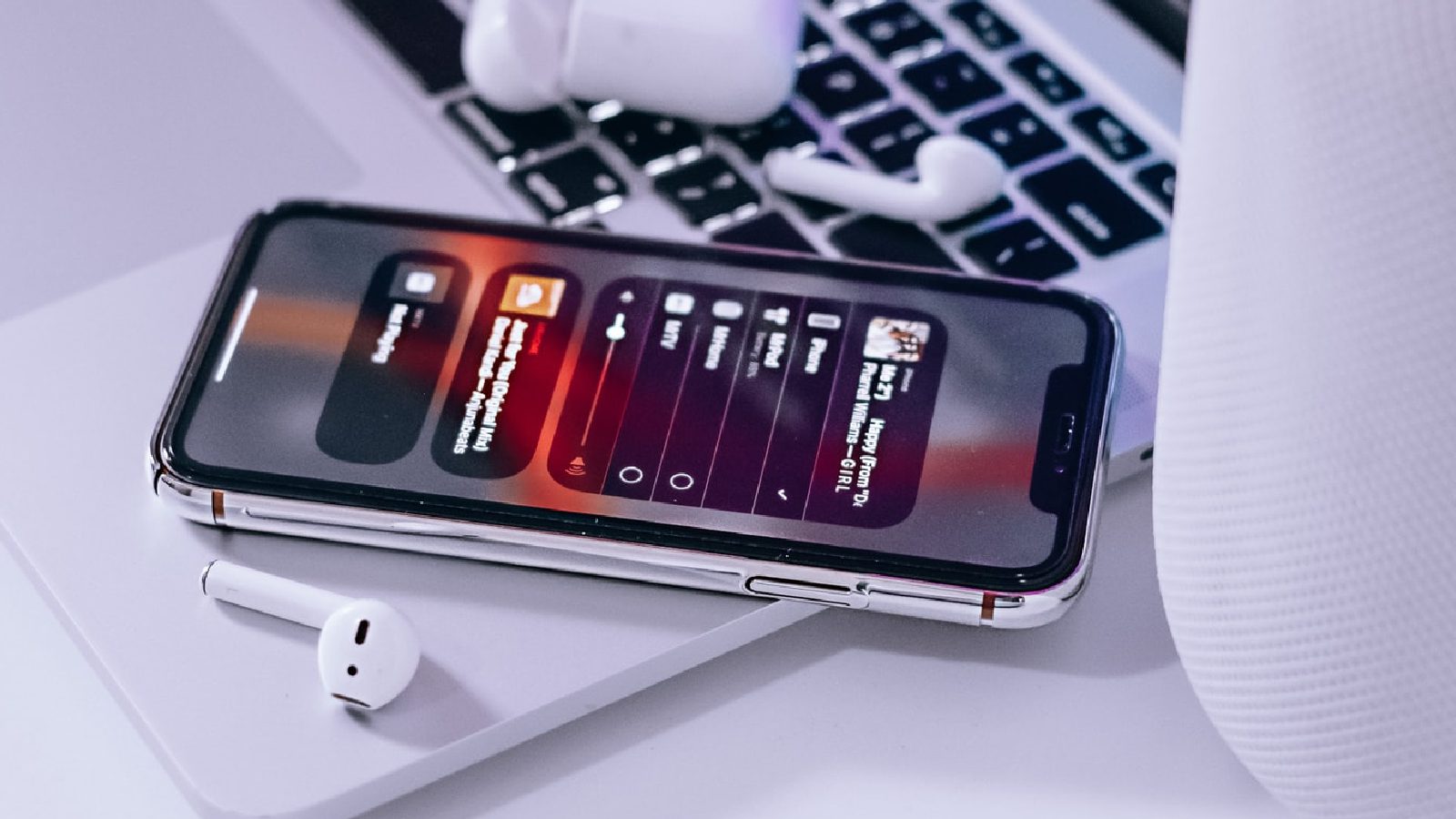 Apple music beta for Android to roll out...