Cleaner at Park Lane Hilton stole £200,000 of jewellery from guest

Sabrina Rova sobbed and apologised during the court appearance.

A hotel cleaner wept in court as she admitted stealing nearly £200,000 worth of jewellery from a wealthy guest’s bedroom.

Sabrina Rova, 23, also swiped a credit card while working at the five-star Hilton in Park Lane, near Buckingham Palace, on July 7.

Rova, from Romania, used the card to buy goods at the nearby Footlocker store on Oxford Street, Southwark Crown Court heard.

Prosecutor Alex Matthews said the cleaner was part of an ‘organised crime group’ who stole jewellery worth £187,000 from one of the guests.

He said the starting point for any jail sentence should be three years.

Rova, who appeared in court via video-link from HMP Bronzefield, sobbed and said ‘I’m sorry’ after she admitted burglary and fraud.

Judge Nicholas Rimmer told Rova: ‘I know you are upset. You are not going to be sentenced today so I’m going to ask you to try and calm yourself down and listen to what is going on.

‘The criminality entails that whilst working as a trusted employee for the Hilton Hotel you helped yourself to £187,000 worth of jewellery form a guest’s bedroom.

Rova could be seen on the video-link praying on her knees while weeping and holding a rosary as the judge remanded her in custody ahead of sentence on 27 January.

The 23-year-old, of Blenheim Road, Walthamstow, admitted burglary and fraud. 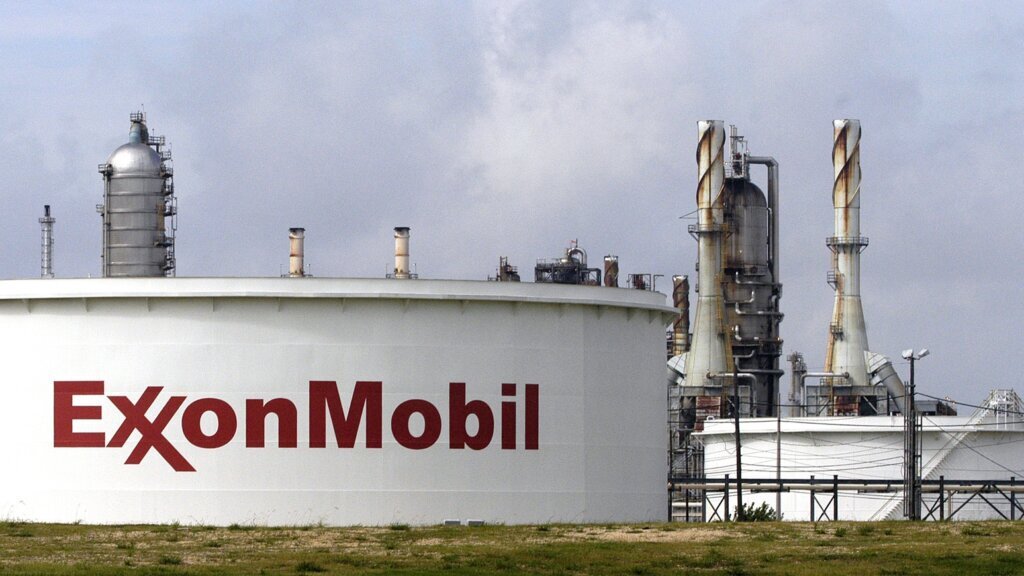 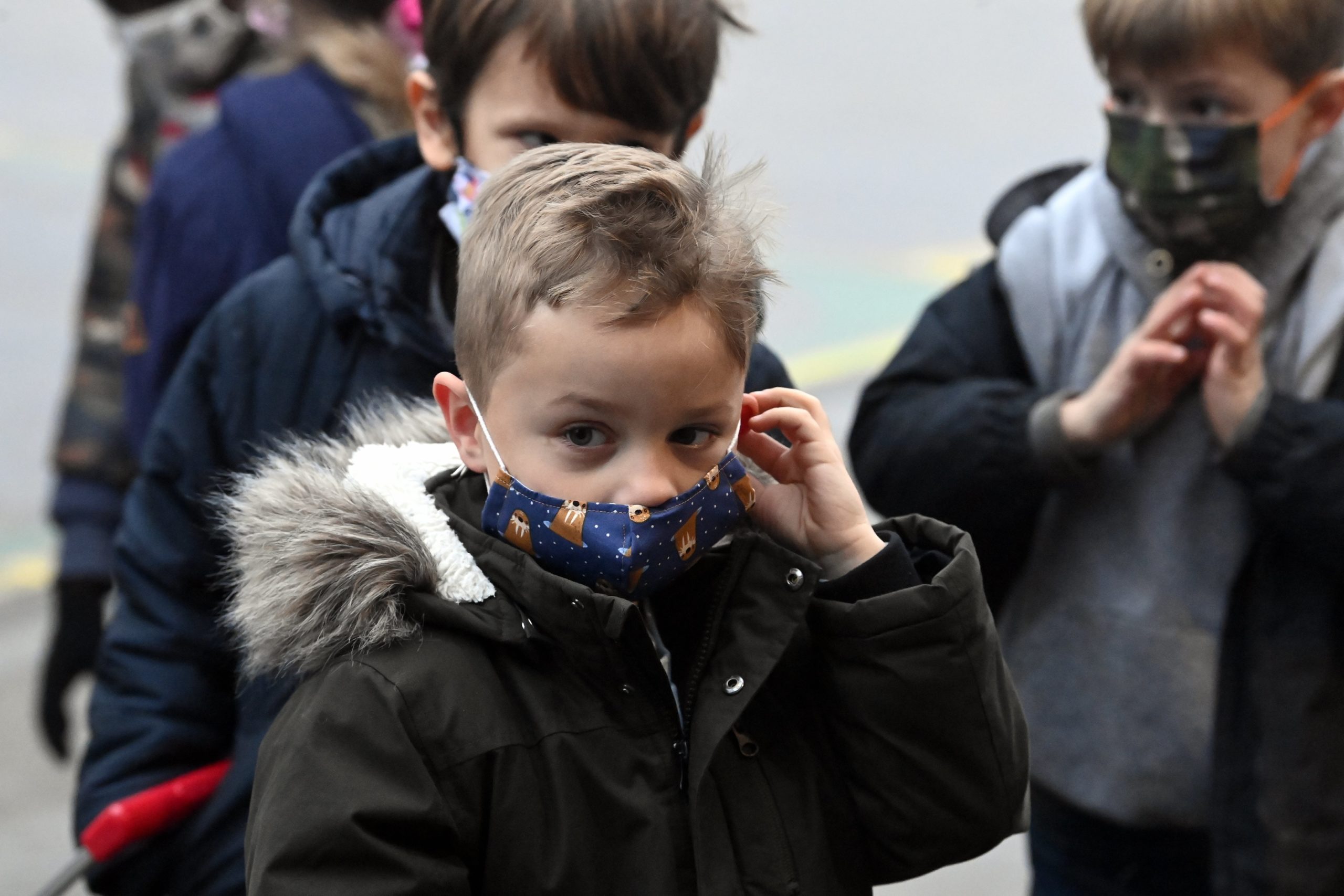 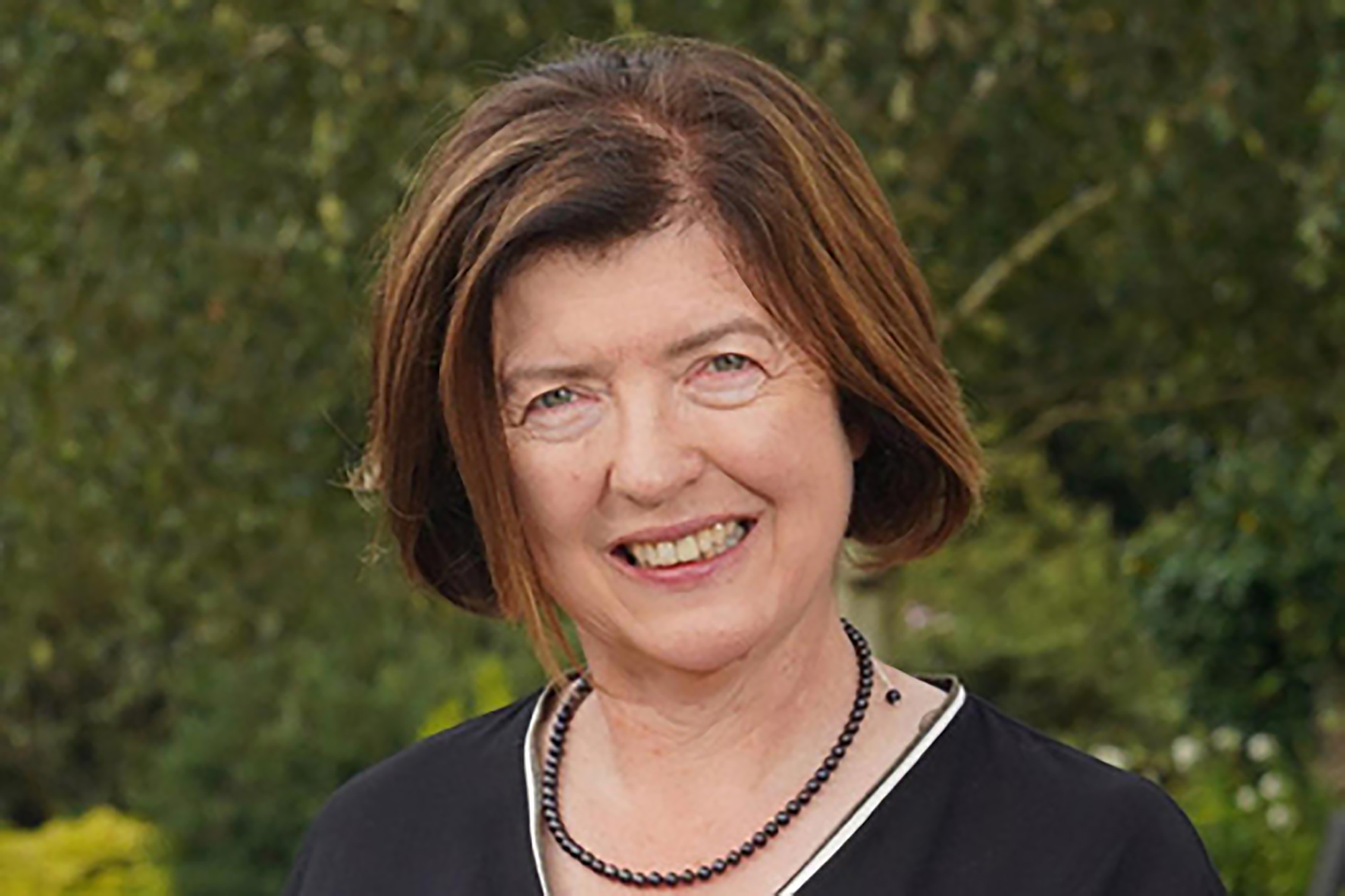 Sue Gray: The ex-pub landlord who could ...