Chronic diseases: at the center of pandemic preparedness

COVID-19 has been a perfect storm of infectious disease meeting noncommunicable diseases head on. The reality is that health, the economy and better societies are inextricably linked. 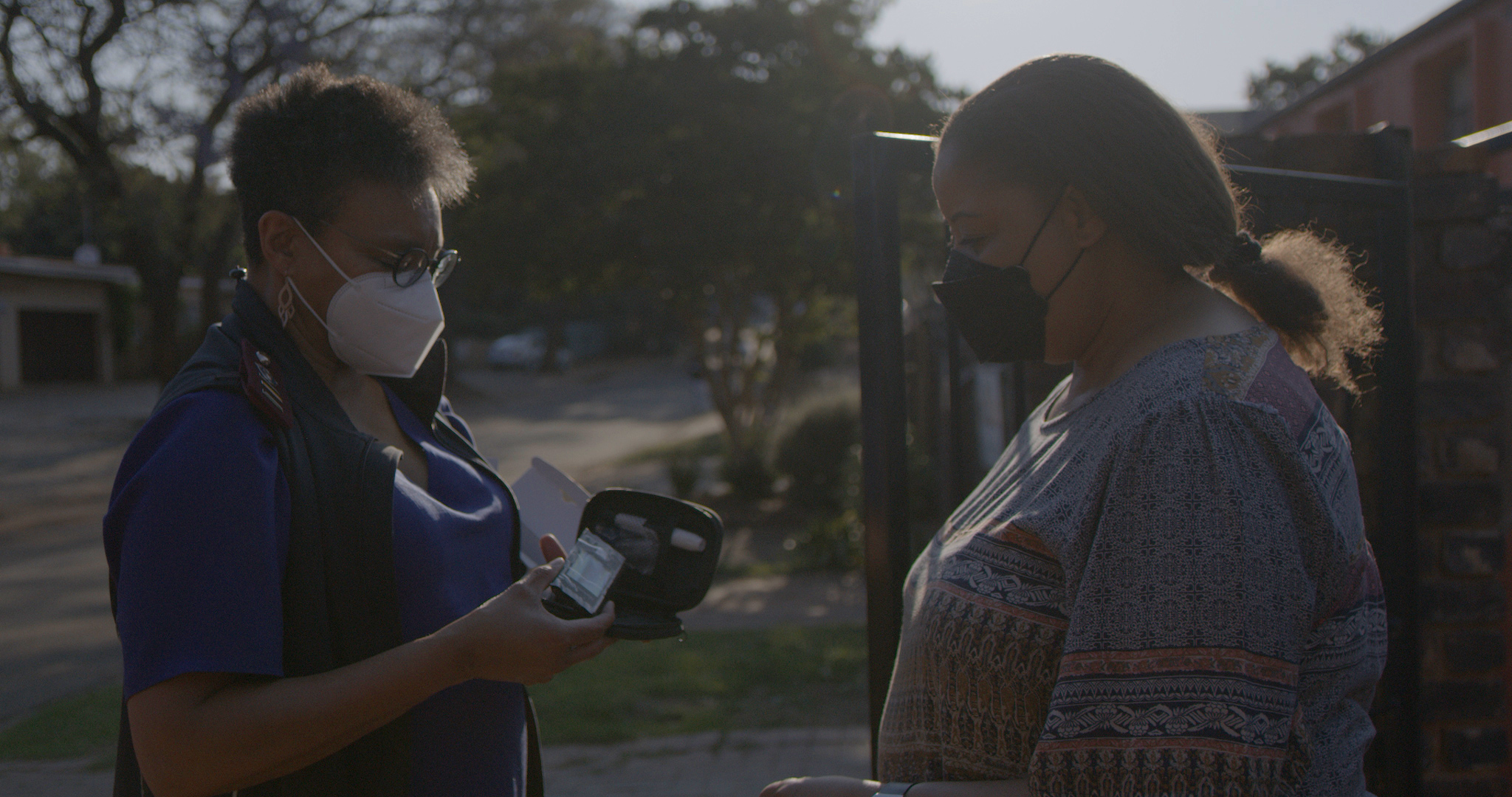 Over 25 percent of the world’s nearly eight billion people lives with at least one chronic condition, or noncommunicable disease (NCD). Each year NCDs cut short 41 million lives and drive an estimated 100 million people into poverty.

During the COVID-19 pandemic, people living with NCDs such as diabetes and hypertension bore a heavy burden — they were at a far higher risk of becoming severely ill and of dying from the novel coronavirus. In addition, they faced severe disruptions to essential health services caused by the pandemic.

Cancer screening for instance was cut back dramatically in many countries. In the U.K. for example, for every week of quarantine, 2,300 cancer cases were estimated to go undiagnosed. And in low- and middle-income countries, where levels of undiagnosed NCDs are already very high, this is likely to trigger serious long-term public health consequences and a tide of avoidable deaths from NCDs.

A 2021 WHO survey also showed that 50-60 percent of countries experienced disruptions to cardiovascular emergency services, diabetes management, and cancer treatment and screening.

Two years into the pandemic, there have been over a quarter of a billion recorded cases of the virus and over five million deaths. The majority of these deaths were among older people and people living with chronic conditions like hypertension, obesity, diabetes and cardiovascular disease. The pandemic cruelly exposed just how costly the ongoing failure to adequately fund and sustain an effective global response to NCDs has been — and not for the first time: chronic conditions greatly increased the risk  of severe symptoms from the coronaviruses that caused Middle East respiratory syndrome (MERS) and severe acute respiratory syndrome (SARS), and they will potentially do so in future pandemics too.

It’s clear that we need to fix what’s broken, but fix it more sturdily. Building back better will mean investing in more resilient health systems, recognizing that the NCD response and pandemic preparedness are two sides of the same coin.

Governments and public health authorities have a role in keeping populations healthier and better preparing for future threats. National plans for pandemic response, recovery and preparedness need to guarantee continuity of care for those people who live with NCDs or an infectious disease like HIV or TB.

The health community has demonstrated during the COVID-19 pandemic that innovations can reduce disruptions to health systems by reducing the burden on them. Telehealth consultations, home visits by community health workers, delivery of medicines and support for self-care are all good examples. They can free up resources without compromising care, so it makes good sense that they become a permanent mode of health delivery more broadly speaking. They also aid the collection of better data and patient records, needed for improving care.

The pandemic cruelly exposed just how costly the ongoing failure to adequately fund and sustain an effective global response to NCDs has been.

COVID-19 has been a perfect storm of infectious disease meeting NCDs head on. It reiterates how important an integrated approach to health will be going forward, which means dismantling the arbitrary nature of disease-specific silos in global health programs, funding and national health systems.

The reality today is that ever more people are living with multiple chronic conditions. People living with HIV have a significantly higher risk of cardiovascular disease and some cancers. People living with TB are much more susceptible to diabetes and vice versa.  Hypertensive disorders and gestational diabetes affect many pregnancies, risking potential lifelong health impacts for both mother and child if not treated. Better integrated primary care is the answer.

Large-scale community screenings can close the diagnosis gap for common NCDs such as hypertension, diabetes and mental health conditions, as well as communicable conditions such as tuberculosis or rheumatic fever. They can also be used to raise awareness among people about NCDs.

Around half of NCDs are preventable, if interventions are taken to reduce key risk factors:  tobacco and alcohol use, air pollution, physical inactivity and consumption of unhealthy foods are obvious examples. Equally clear is that the burden of NCDs disproportionately and inequitably falls on poorer people and marginalized groups. Meaningful pandemic preparedness will be largely a proactive effort by political leaders to protect the disadvantaged. It’s essential too, that civil society representatives and people living with NCDs have a seat at the policy table for decisions being made about their lives.

Equally clear is that the burden of NCDs disproportionately and inequitably falls on poorer people and marginalized groups.

The pandemic has already catalyzed important policy changes in some countries, with the introduction of front-of-pack warning labels for unhealthy foods, supporting active mobility in cities, levying higher taxes on tobacco and sugary drinks, bans on advertising and selling junk food in schools, and measures to reduce air pollution.

The decision in late 2020 by the Oaxaca State government in Mexico to ban the sale of junk food to unaccompanied minors is emblematic of simple solutions: authorities were rightly horrified at the numbers of young people living with diabetes or obesity who were being hospitalized or dying from COVID-19.

Putting policies like these into action can have dramatic effects on population health and better prepare us for future pandemics.

For instance, overweight and obesity, physical inactivity, and unhealthy diet are strongly associated with type 2 diabetes, and 90 percent of cases can be prevented by action on the major risk factors. It has been estimated that at least 80% of all heart disease and stroke and one third of cancer could also be prevented this way.

The COVID-19 pandemic has exposed the reality that health, the economy and better societies are inextricably linked. That choosing between health or the economy is a false dichotomy. In reality, the return on investment in preventing NCDs significantly outweighs the costs: For every dollar invested in NCDs in low- and middle-income countries, there will be a return to society of at least $7 in increased employment, productivity and longer life.

On the other hand, the cost of inaction on NCDs in low- and middle-income countries was estimated as a loss of over $7 trillion between 2011 and 2025. There’s also a staggering impact on the global economy. From 2011 to 2030, the toll of cardiovascular disease, respiratory disease, diabetes and cancer alone will likely result in a  global loss in output of an estimated $47 trillion, almost equivalent to the combined 2018 GDP of China, the European Union and the U.S.

Future pandemic preparedness centered on healthier populations and resilient health systems will save lives and money. 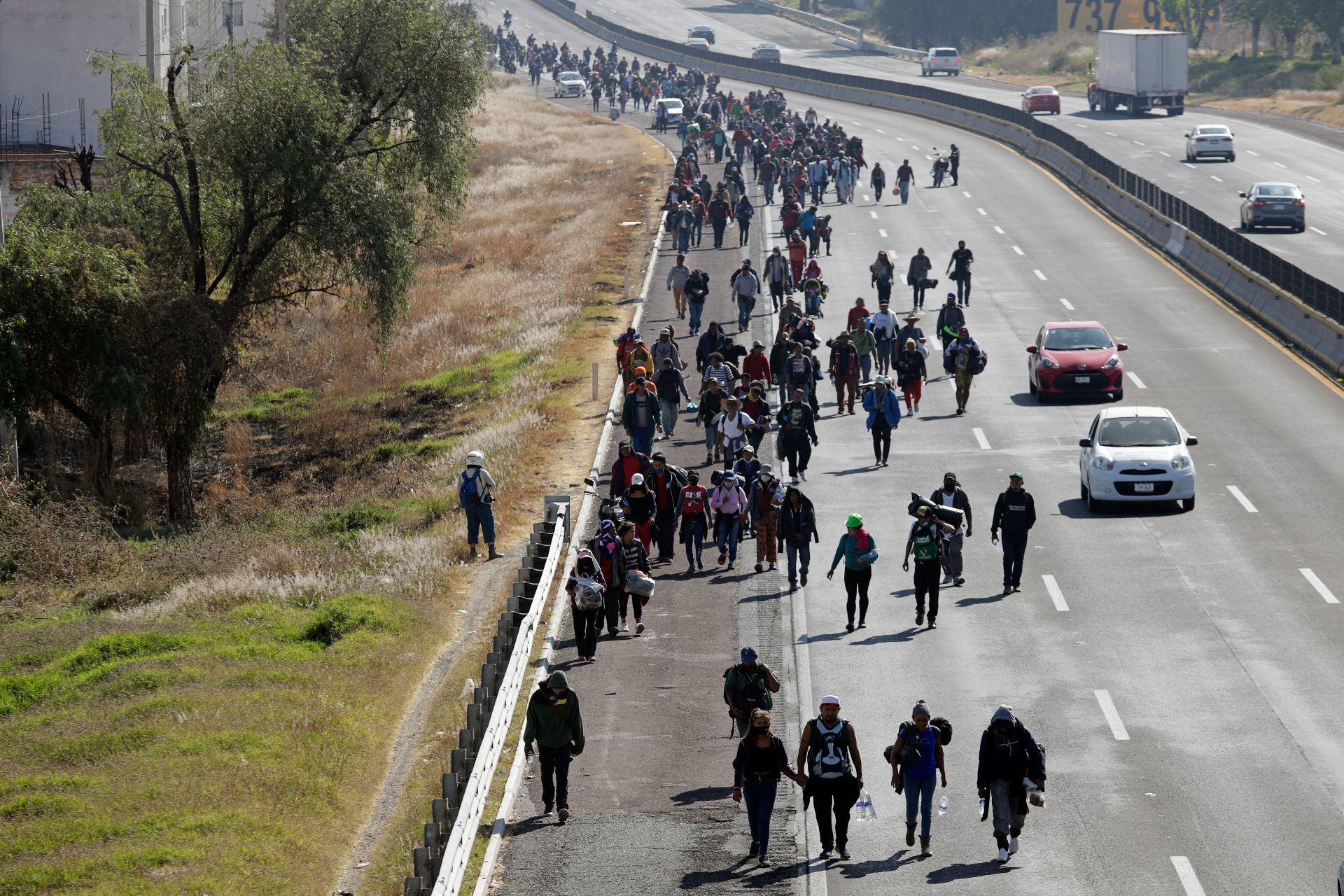