Have you ‘end-zoned’ your job? Why this cynical workplace trend is so dangerous to your career
When is The Mandalorian season 3 coming out? Release date confirmed
Sir Cliff Richard teases his album is ‘better’ than rival Stormzy’s as chart battle tenses up
Cara Delevingne insists men don’t have ‘the right tools’ to pleasure a woman
Olivia Colman blasts ‘bullies’ who targeted Heartstopper co-star Kit Connor after he felt ‘forced’ to come out as bisexual
‘Wanderlove’: the 2023 dating trend all about looking for long-distance relationships
WWE legend Randy Orton ‘coming along’ after surgery as dad gives major update on son’s wrestling future
Two teenagers charged with murder after 16-year-olds stabbed to death

A firefighter has died from injuries he suffered in a fire in the Belmont Central community last week.

CHICAGO (CBS) — A firefighter has died from injuries he suffered in a fire in the Belmont Central community last week.

Another person also died in the fire, and two others were also left in critical condition.

A brother and sister who live on the first floor of the apartment building heard their dog barking and realized the building was on fire. They saw a burst of flames and evacuated.

The CFD said the Plummer had just celebrated his one-year anniversary on the job. He leaves behind his mother, father, and four sisters.

It is my sad duty to report the passing of Chicago Firefighter/EMT Mashawn Plummer of Engine 94 who was inured in a fire on Mamora. He joined CFD in December of last year he is 30 years old. (Langford) pic.twitter.com/woqHE7TNa7

At 6 p.m. outside the Medical Examiner’s office, 2121 W. Harrison St., firefighters were seen raising an American flag. The street corners were lined with red ribbons as dozens of firefighters arrived ahead of the procession.

A prayer and memorial vigil will also be held Wednesday outside Plummer’s fire station, Engine Co. 94 at 5857 W. Grace St. Organizers are asking people to bring flowers, red ribbons, and their love and support. 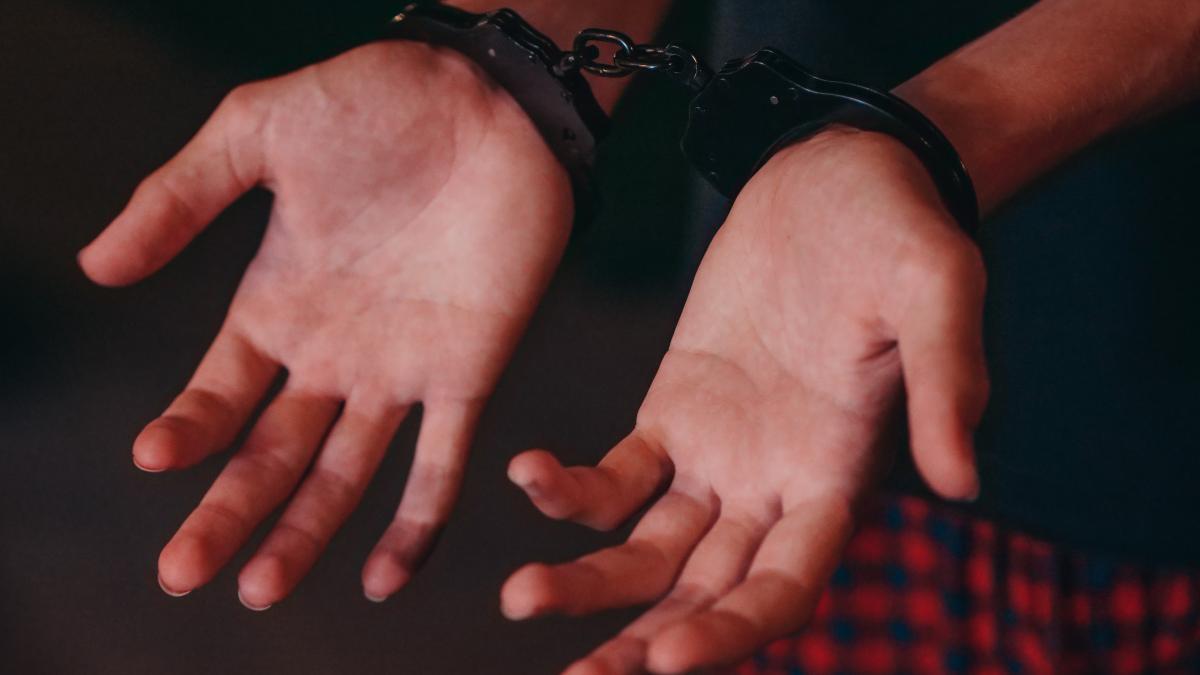 Mouni Roy did a bold photoshoot in a sho...