They're currently due to perform at Glastonbury on Friday.

Chemical Brothers have pulled out of a gig in Cork, Ireland, which was due to take place the day before their performance at Glastonbury Festival.

On Wednesday, the duo – Tom Rowlands and Ed Simons – confirmed they would have to cancel their show at Musgrave Park on Thursday due to Covid-19.

A statement on their social media read: ‘@ChemBros are sorry to announce they have had to reschedule their show at Musgrave Park, Cork, Ireland on Thursday June 23rd, 2022, due to Covid in band and crew.

‘The show will be rescheduled to 2023. A further announcement on rescheduled date will be made in due course.’

Just one day before, it was announced that the Chemical Brothers will play a DJ set on the Arcadia Stage at Glastonbury Festival.

They’re currently still on the line-up, and are due to perform a two-hour set, starting at 11pm on Friday and ending at 1am on Saturday.

The duo are set to continue their tour with Castle Howard on Sunday, before heading to Poland on July 2 for the European leg.

So far, Glastonbury has been only been minimally impacted by Covid-19, with rock band The Damned pulling out of the festival, and being quickly replaced by Reef.

Meanwhile, George Ezra, who hadn’t been officially announced but had been rumoured to play a surprise set, has had to pull out of a performance at a festival in Denmark due to a ‘nasty bout of laryngitis’.

It’s the first Glastonbury since 2019, with the 2020 and 2021 festivals having to be cancelled due to the pandemic – so attendees are sure to make the most of it.

Sir Paul McCartney, Kendrick Lamar, and Billie Eilish are set to headline the festival, with the Bad Guy hitmaker becoming the youngest ever headliner.

MORE : Glastonbury 2022: Here are all the LGBTQ+ acts to watch at this year’s festival

MORE : How to watch Glastonbury 2022 at home and full TV schedule 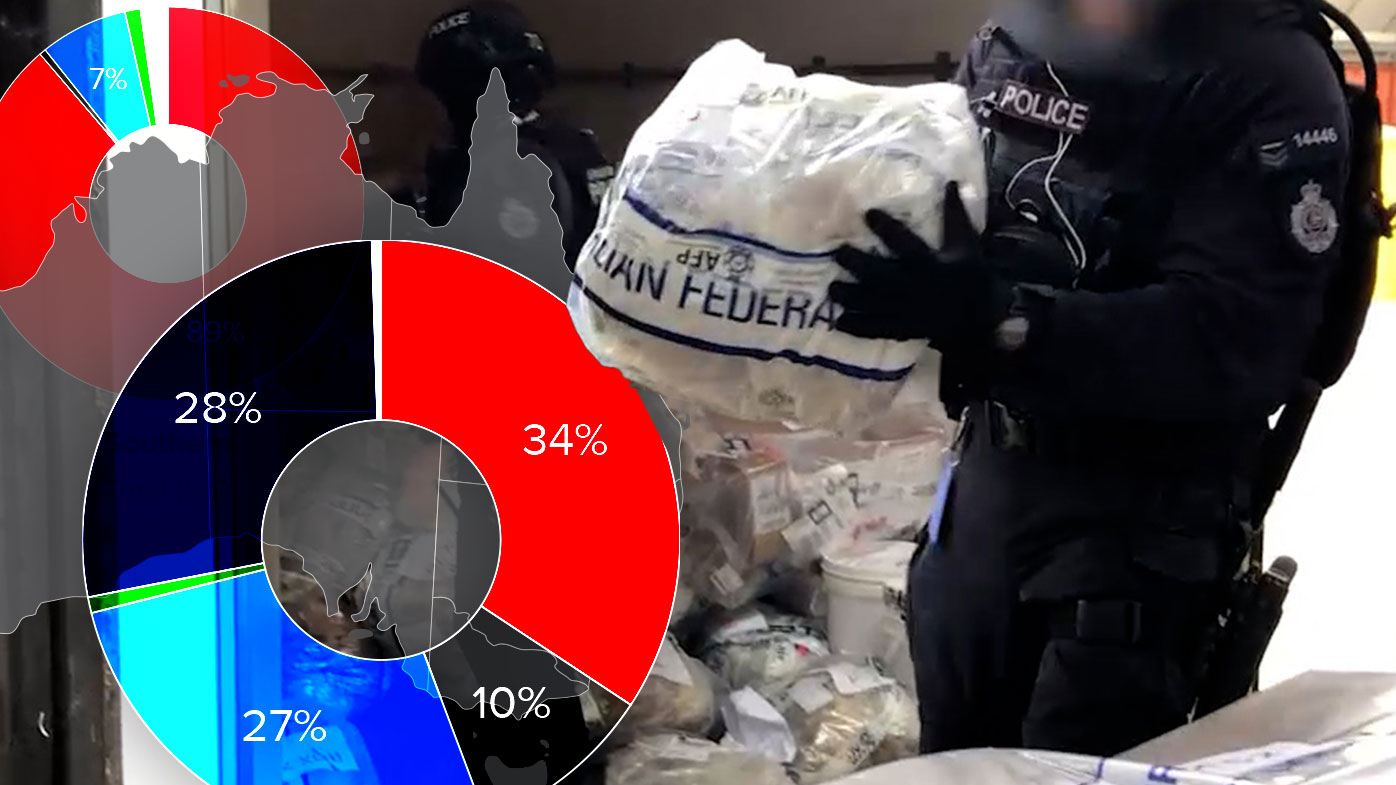 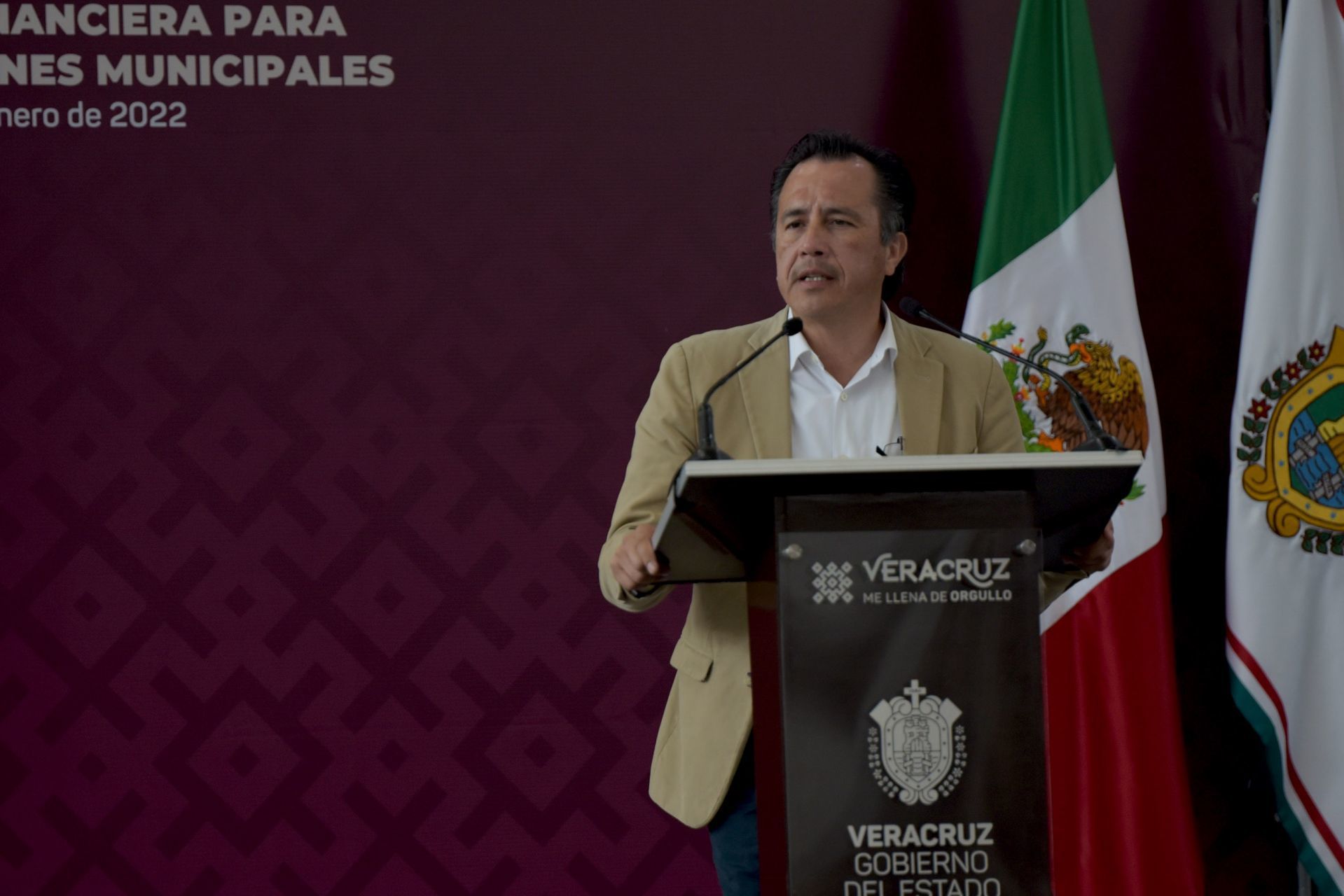 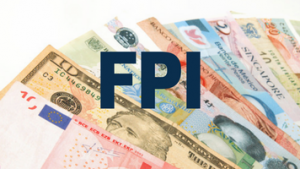