Charles Dance, 76, put on a loved up display with his girlfriend Alessandra Masi, 54, at the recent screening of the upcoming Robert Downey Sr. Netflix documentary.

The actor and Italian film producer used the event as a perfect excuse for date night and looked happier than ever at Picturehouse Central on Wednesday.

Donning cosy coats for the winter season, the Game Of Thrones star posed for snaps in a grey houndstooth tailored wool coat that he wore over a navy jumper and trousers.

Alessandra took notes from her boyfriend and sported a similar wool blend lapelled coat in navy.

Letting her wavy blonde hair hang loose, she wore matching black trousers to her other half underneath a white shirt and cross-body bag.

The Italian creative gripped a green and black scarf in the hand that wasn’t wrapped around Charles’ waist hinting at the chilly weather outside on the night.

In 2018 the couple met in Venice during a shoot where Charles was involved in the art movie The Book Of Vision.

Debuting at the Venice film festival in 2020, Alessandra was the unit production manager on the film which was mostly shot in Italy.

Making an appearance together in London, the lovebirds were treated to a screening of Sr., a film made by Robert Downey Jr. about the life and career of his late father of the same name.

Following their initial meeting, the Bologna University graduate was hired to work on Charles’ next film The Inn At The Edge of the World.

The anti-Christmas flick was an Alice Thomas Ellis book adaptation that told the story of an unrelated group who answer an advert and go to a remote Scottish island to escape the festive season.

Alessandra had been working in film for nearly three decades after securing a degree in the field from her native city’s university, Bologna.

The HBO actor starred as Tywin Lannister in the network’s popular show and was married to Joanna Haythorn from 1970 to 2004.

Charles is father to three children, two of which he shares with his first wife and one other from a previous relationship he enjoyed with artist Eleanor Boorman.

MORE : Charles Dance, 73, and his girlfriend Alessandra Masi, 53, all kinds of cute during stroll in London 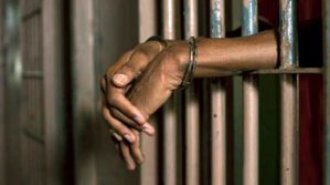 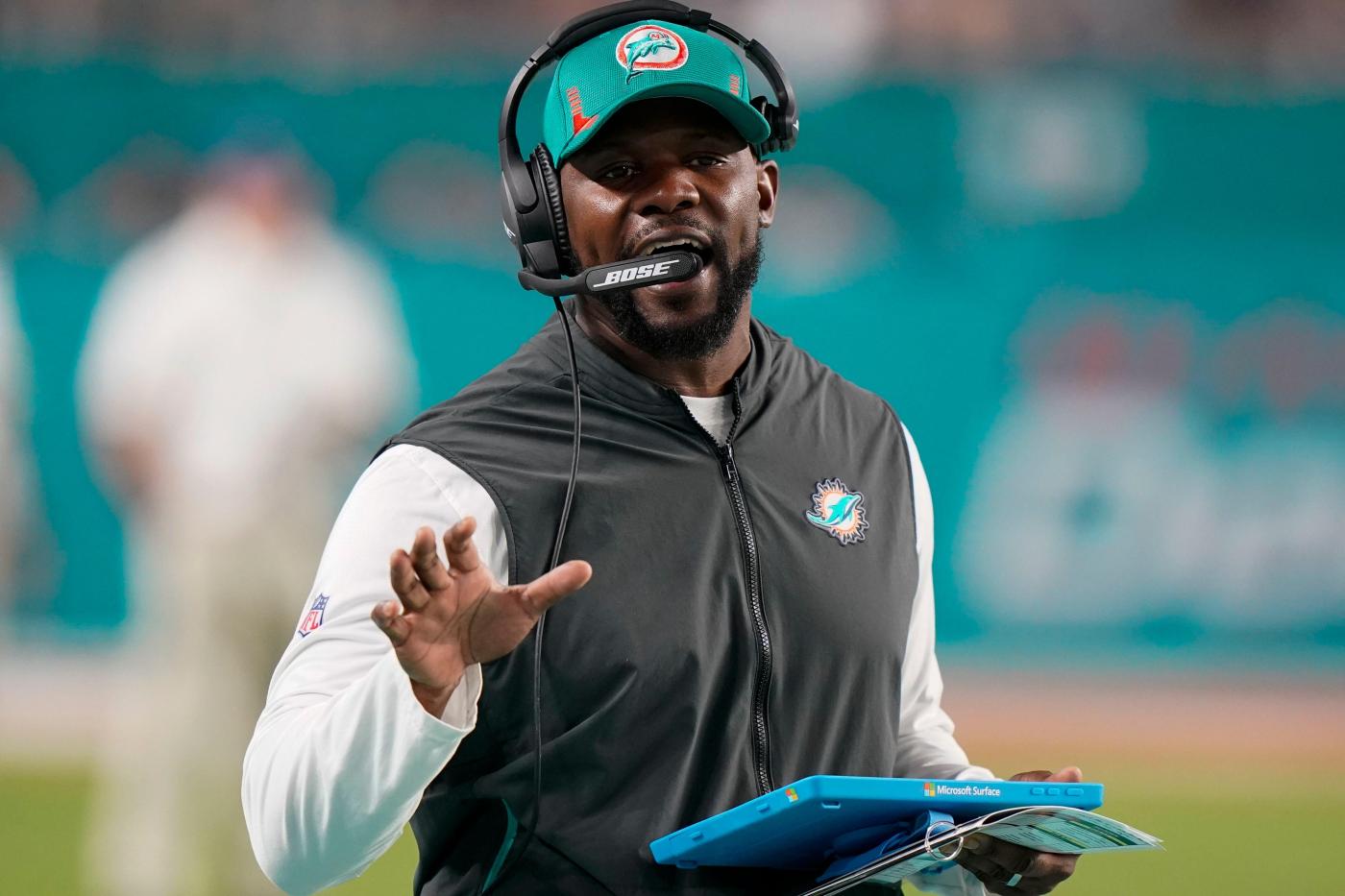