Canary Islands Tourism has launched an action plan to attract “silver-plus” tourists – people over 55 years of age who want a long stay holiday. The objective of the strategy […]

Canary Islands Tourism has launched an action plan to attract “silver-plus” tourists – people over 55 years of age who want a long stay holiday.

The objective of the strategy is to double the “silver” tourist spending on the islands to €770 million per year.

The Minister of Tourism, Yaiza Castilla, presented the strategy which is centred around the concept “Take a life break in the best climate in the world”.

Yaiza Castilla highlighted that the silver economy accounts for 25% of GDP in Europe and more than 45% of world consumption, which is why experts define it as a new economic engine.

The World Tourism Organization (UNWTO) estimates that the population aged 60 and over will make more than 2 billion international trips in 2050.

The “silver-plus” visitor is one of three segments of long-stay tourists, together with remote workers and professional sports tourists, to whom Canary Islands Tourism will allocate a budget of €1.5 million in 2022.

A minimum of €500,000 will be invested in “silver plus” tourism next year. However, the implementation of this plan began this year with an additional budget of approximately €250,000 designated for the month of December.

The average stay for this segment is 50 days, compared to nine days for all other visitors. In addition, average spending is €2,907 per trip, compared to €1,137 for the remaining segments. They are savvy trip organisers who often travel as part of a couple, visiting many cultural sites.

“We have already started to position ourselves in the minds of potential consumers and from [2nd December] the Spanish market will have already been receiving initial results from the “silver plus” tourist proposal,” said Yaiza Castilla.

“This approach will have less dependence on air connectivity and will involve a more sustainable consumption of resources. The silver tourist spending is relatively high and better distributed across the region, which means the Canary Islands can gain more control of its tourism industry”, she added.

The archipelago already has considerable numbers of silver tourist arrivals. In 2019 they accounted for 4,514,000 visits, 34% of the overall number of Canary Islands arrivals. As the silver tourist normally spends more, the segment share is even greater in reference to spending.

“This segment is important not so much for the total number of trips but rather the length of those trips,” said Yaiza Castilla.

The “silver-plus” tourism action plan uses various tools that allow us to approach customers without aging the image of the Canary Islands brand.

The Director of Communications and Marketing Projects for Canary Islands Tourism, Alberto Ávila, explains: “The objective will be to generate journalistic branded content, focusing on the destination, based on its carefree and friendly lifestyle, the advantages of having the best climate in the world throughout the year, and the guarantees around personal health and safety”.

In a value-added, sponsored content campaign, the strategy intends to link the Canary Islands value proposition for the “silver-plus” tourist with information published in the leading media outlets.

Polish leader under fire over Pegas... Vinculan a proceso a nueve personas... 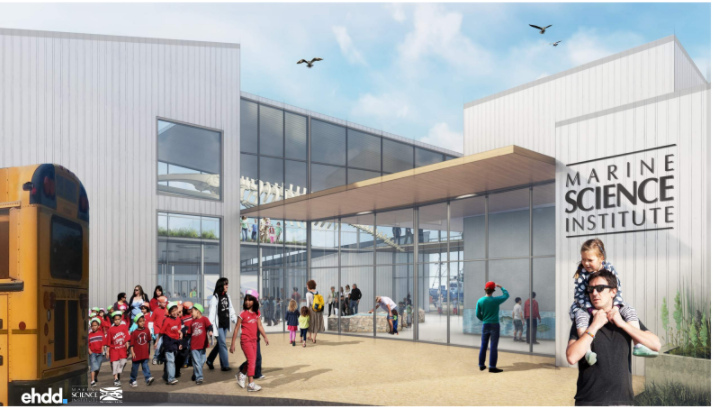